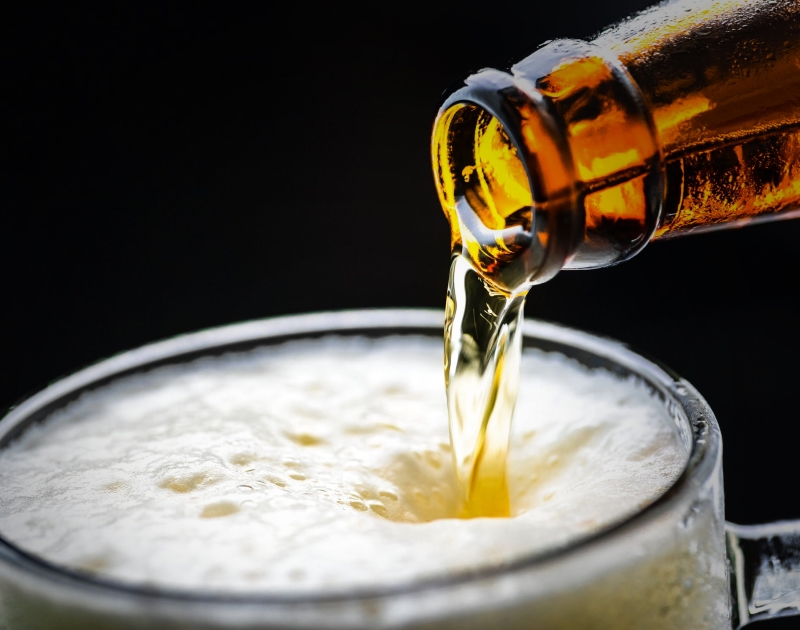 A Breakdown Of How Much Money Was Spent On Booze At The Top Bars, Clubs, Restaurants, Venues And Hotels Within Dallas Proper In December ’18.

Folks in Dallas spent more than $69 million on booze in Dallas bars and restaurants in December, which sure sounds like a lot.

But is it? Maybe not. Increasingly, North Texans can’t seem to go anywhere without a boozy incentive.

Earlier this month, thanks to a new Ascension Coffee annex, shoppers at Plano’s Shops at Willow Bend are now allowed to show an ID, get a wristband, order a glass of wine and sip on it while wandering the mall.

On the real, though, it’s not like you can’t simply smuggle vodka in a water bottle into any store if sipping and shopping is something you just can’t live without. Or, you could be like that viral Wichita Falls woman, who fit a whole bottle of wine into an empty Pringles can and got her drink on while wandering a Walmart. Just don’t drunkenly drive the handicap carts in circles around the parking lot and you should be able to get away with that just fine. In fact, just forego all drinking and driving altogether.

The good news, we suppose, is that it’s not just Dallas that has issues with booze consumption. A new study at the University of California at San Francisco found that alcoholism is now the No. 1 cause of liver transplants in the U.S., overtaking hepatitis. The number rose from 15 percent of transplants in 2002 to nearly 31 percent in 2016. Some doctors at the University of Texas Southwestern Medical Center in Dallas believe that the reason is partially due to the fact that alcoholics weren’t previously eligible to get on liver donor lists until after 1983.

In another new study, researchers have found that Texas ranks No. 7 in the nation in drunk-driving deaths. Numbers gathered by the National Highway Traffic Safety Administration and other sources show there were “5.19 drunken or impaired driving deaths per 100,000 people in Texas in 2017.” Yeesh.

So, considering those last two notes, it’s fitting that President Donald Trump opted to donate his fourth quarter salary of $100,000 to the National Institute on Alcohol Abuse and Alcoholism for research. The Orange One’s brother, you may already know, passed away in the ’80s after losing a battle with alcoholism. As you also may remember, Trump promised on the campaign trail that he wouldn’t accept payments for being president, and though  the law dictates that he has to, he’s been donating his $400,000 annual salary to various federal departments and agencies each quarter as a bit of a workaround.

Now that we know where Trump recently dropped $100,000 on booze, let’s see where people spent the $69 million they were reported as spending around Dallas last month.