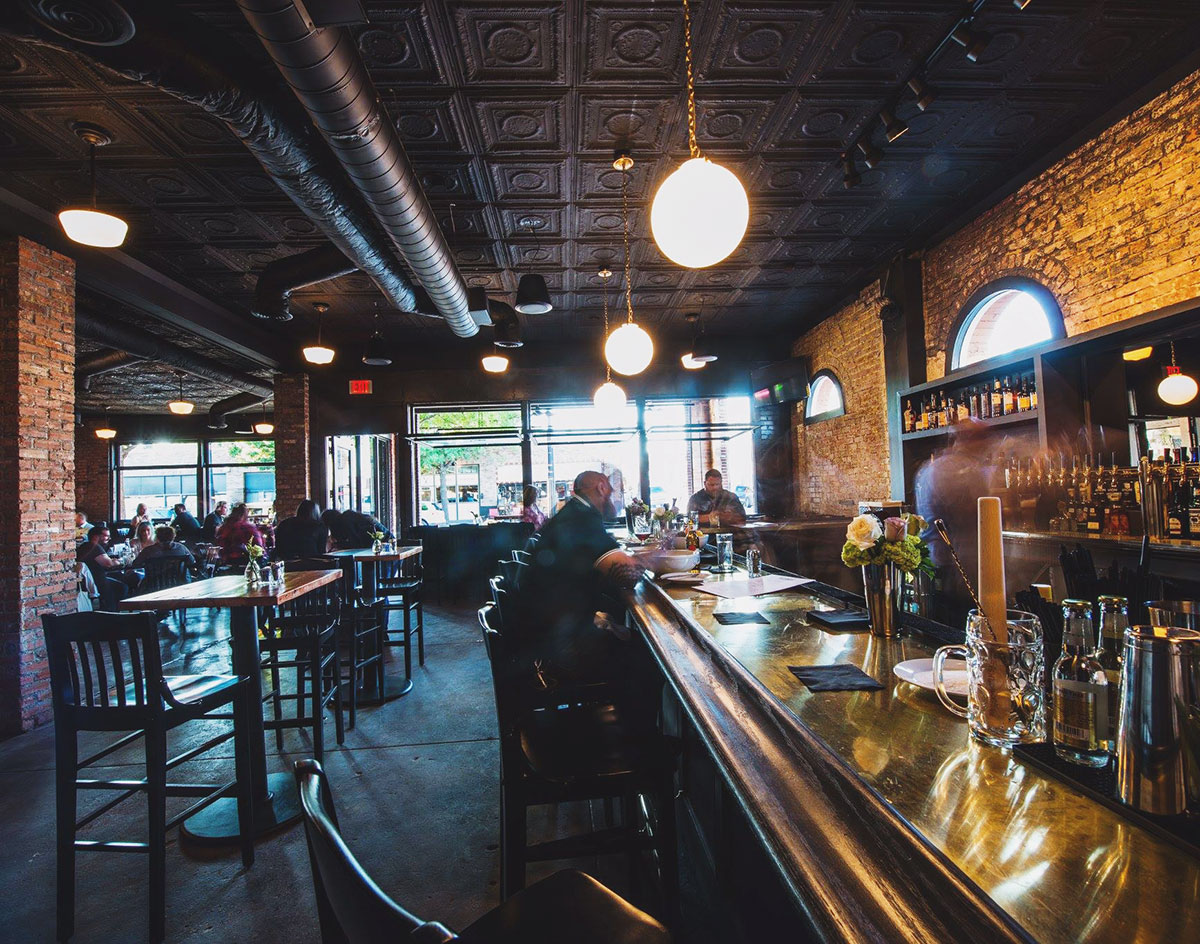 Its Old Home A Casualty Of The Recent Curtain Club Closure, J.R. Munoz’s Will Call Bar Moves To The Old IBK Space Next Month.

Following in the footsteps of its sister venue Curtain Club, which hosted its final concert on June 30, Deep Ellum neighborhood watering hole Will Call Bar will serve its last drinks from 2800 Main Street on Sunday, July 14.

That’s not particularly surprising news, no. Ever since word of Curtain Club’s closure broke this past spring, it was known that Will Call Bar was similarly set to be kicked out of its space by its Asana Partners landlords.

But you can’t keep a good Will Call down: At some point later this summer, the J.R. Munoz-owned establishment will sling drinks once more in Deep Ellum when it formally moves its operations to the old Independent Bar + Kitchen space at 2712 Main Street.

Located not even a full city block away from Will Call’s initial home, IBK quietly closed shop in late May just three years after its 2016 opening.

Munoz is targeting an August open for the new Will Call location, but says he is still waiting on various permits from the city before he sets a specific opening date. Nonetheless, he’s eager to get going with the move, excited to take his bar’s service industry-catering ways to a new address.

“We were blessed with the fact that we could relocate right next store,” Munoz says.

The move will bring a number of changes to Will Call, most notably in square footage. At 3,500 square feet, the new Will Call Bar will be more than twice the size of its previous incarnation.

“That’s not a bad thing,” Munoz says. “Already on the weekends — on Fridays and Saturdays — we run out of room. In that sense, the move is kind of a blessing, just because we outgrew that old location. Our family got bigger.”

Beyond additional space, Munoz says the new home will allow Will Call to offer draft beers, something it didn’t have at its previous spot. He expects Will Call will now serve more than 10 local craft beers out of its taps at any given time.

Mostly, though, Munoz says he is focused on making sure Will Call’s old spirit transitions well to its new haunt. He says he’ll likely hire some additional help, but the service and staff that his old regulars came to anticipate at the first spot will transition to the second.

Other fixtures — such as the microphone lights above the bar and the drum kit chandelier — will also make the move, with many “small touches” now able to be “enhanced” some because of the larger setting.

Even with the added square footage, Munoz says Will Call definitely won’t replicate IBK’s “restaurant feel.” While the booths along the walls will stay, the tables that once filled IBK’s dining room floor will be replaced by high-tops.

“It’s gonna feel as much like Will Call as we can,” he says. “We’ve always been known as a beer and a shot bar. But we’ve also always been the pre- and post-party bar. We want to carry that over to the new spot.”

The new location will, however, take advantage of the kitchen it boasts. Munoz anticipates Will Call’s menu to feature a variety of finger foods and appetizers, as well as a Philly cheesesteak. It won’t include a burger.

“There are a lot of good burgers in the neighborhood, so we’re not trying to do that,” Munoz says. “If you want a burger, I’ll tell you where to go get one.”

The acoustic concerts that filled Will Call’s calendar down the road will also make the move. Munoz says he will be adding a small stage to Will Call’s new dining room to host those performances. In time, Will Call might take advantage of its back room and, from time to time, host fill bands there as IBK did — but Munoz says he’s in no rush to get to that. In the meantime, he’s envisioning that space, which he calls the “icing on the cake” to the new setting, as more of a private and special events area.

“We’re mostly focused on maintaining our identity as a neighborhood bar — and just being the same as Will Call’s always been,” he says.

To that end, anticipate the new Will Call being open till 2 a.m. daily, with doors opening at 5 p.m. on weekdays and at noon on weekends.

As for the any big plans for Will Call’s last hurrah at its old 2800 Main home? Munoz is gonna let things play out as they will.

“I thought about making some big party plan,” he says, laughing. “But I think we’ll just blow it out and be fucking slammed as is.”