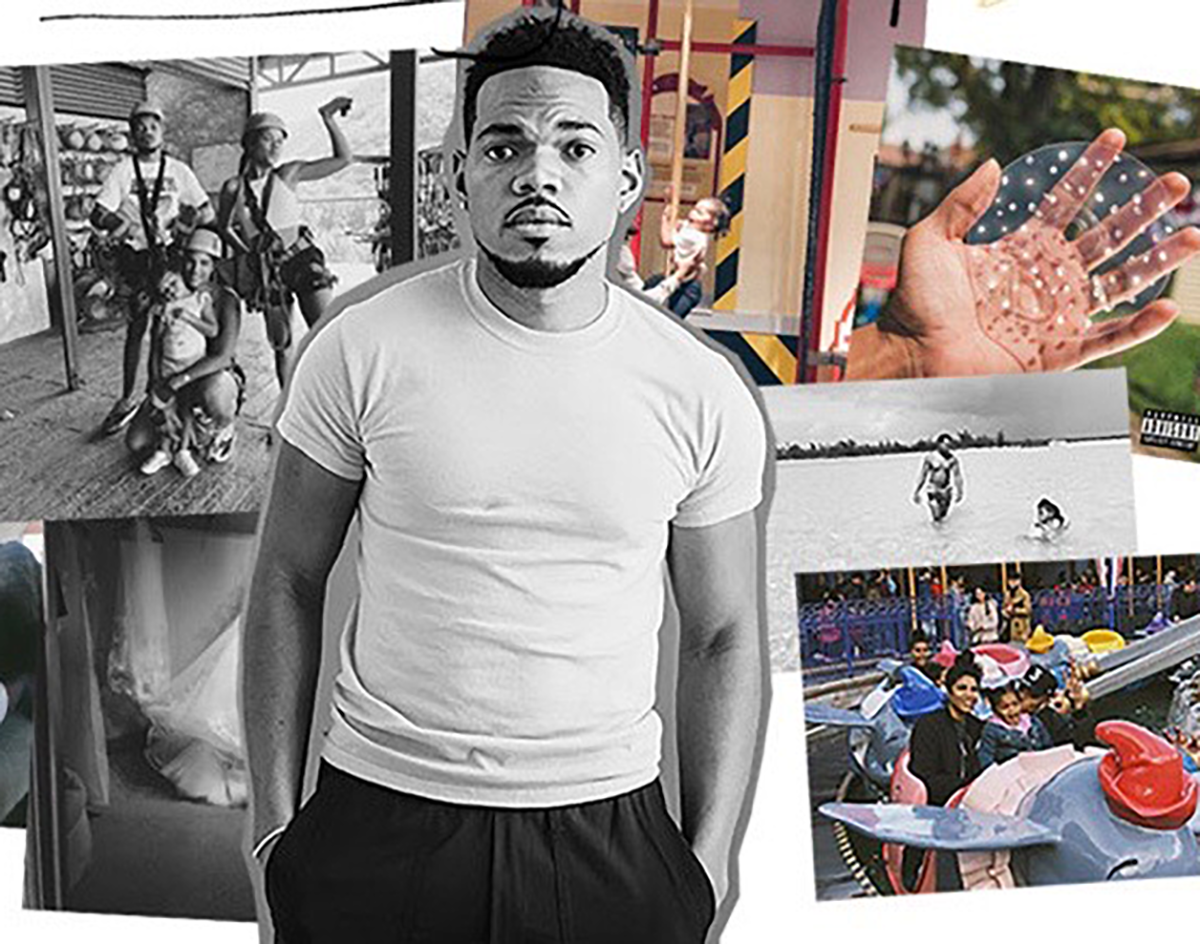 Also Among This Week’s Upcoming Dallas-Area Shows You Should Know: Tank And The Bangas, DIIV, Ghostland Observatory, Kevin Gates And More.

According to a report from WFMJ, Youngstown, OH’s NBC affiliate, police are searching for a woman who allegedly urinated on potatoes at a Walmart in Pennsylvania.

Remember a few weeks ago when someone in Lufkin licked a gallon of Blue Bell ice cream, and the angry mob that formed afterwards? As bad as that was, this potato incident brings food contamination down to a new rock bottom.

You may have heard people advise you to wash your produce once you bring it home from the grocery store, but do we honestly take that suggestion to heart? Some of us pick a couple grapes and eat them as if nobody is looking. Hopefully the image of that woman pissing on those potatoes is burned into your retinas, because you seriously need to wash your produce before eating it.

Another tip? Go out to eat every once in a while. Experience the culinary excellence this fair city has to offer. And while you’re at it, take a look at these new shows and consider experiencing the plethora of live music out there as well.

Yip Deceiver
Tuesday, September 3 at Ruins
On sale now.
The “tag-team all-analog dance” outfit Yip Deceiver consists of Nicolas Dobbratz and Davey Pierce, both of whom are longtime members of the breakout indie-pop band of Montreal.

William Tyler
Sunday, September 15 at Sons of Hermann Hall
On sale now.
Did you know that William Tyler’s parents wrote songs for the Nitty Gritty Dirt Band and the Oak Ridge Boys?! It’s true! He’s also a member of Silver Jews and has been gaining traction after the January release of his fourth solo album, Goes West.

Tank and the Bangas + The Suffers
Saturday, September 21 at Trees
On sale now.
You may have seen the former at this year’s Fortress Festival, and you may recall the latter had some equipment stolen following its set at this year’s Homegrown Fest. We hope misfortune decides to sit this one out and just let these two go on this stellar co-headline tour in peace.

Gouge Away + Jerome’s Deam
Thursday, October 3 at Ruins
On sale now.
Pioneering screamo outfit Jerome’s Dream has recently reformed and is coming through DFW for what is presumably the first time ever, and will coheadline this run with Floridian punk outfit Gouge Away (whose name likely comes from that Pixies song.) Philadelphia hardcore act Soul Glo and Denton’s NOSK open.

Sam Fender
Thursday, October 3 at Club Dada
On sale Friday, August 2 at 10 a.m.
Elton John once Facetimed this English singer-songwriter during a Beats 1 interview. How’s that for street cred?

James Blake
Friday, October 4 at House of Blues
On sale Friday, August 2 at 10 a.m.
The enormously respected British electronic artist and multi-instrumentalist is paying an overdue visit to the U.S. White Reaper, of all people, is opening. A bit of an odd pairing, but we’ll allow it.

Faye Webster
Friday, October 4 at Three Links
On sale Friday, August 2 at 9 a.m.
If you like folk music with an infused R&B twist to it, then listen to Faye Webster’s album Atlanta Millionaires Club. Her pedal steel instrumentals and C83-influenced vocals really blend well with the style.

DIIV
Wednesday, October 16 at Canton Hall
On sale now.
DIIV founder Zachary Cole Smith (formerly of Beach Fossils and Soft Black) has had a tough battle with heroin addiction, which came to light after he and his partner at the time, Sky Ferreira, were arrested at a traffic stop in 2013 for possession of controlled substances. Recovery is a never-ending process, but judging by the new single “Skin Game,” and the upcoming release of DIIV’s third album Deceiver, it seems that things are finally turning around for the dream pop band.

Chance the Rapper
Tuesday, October 22 at American Airlines Center
On sale Friday, August 2 at 10 a.m.
One of the most defining hip-hop artists of the ‘10s, Chance the Rapper, just dropped a new album titled The Big Day, and it is his first solo full-length since 2016’s Coloring Book. Some established and upcoming hip-hop artists such as Gucci Mane, Megan Thee Stallion and Smino have taken part in the Chicago rapper’s latest exploit, but some surprising names such as CocoRosie, Shawn Mendes and Ben Gibbard have also been featured. So, we guess there will be a little something for everyone at this show.

Joseph Arthur
Wednesday, October 23 at Three Links
On sale Friday, August 2 at 10 a.m.
Joseph Arthur was discovered by Peter Gabriel and was nominated for a Grammy. It goes without saying, then, that he used to play far bigger venues. His sound fits a more intimate setting, anyway.

Ghostland Observatory
Wednesday, October 30 at Canton Hall
On sale now.
The famed Austin electronic act has a tradition where it plays Dallas every October to celebrate Halloween. On that note, Halloween falls on a Friday next year, and we’re incredibly stoked.

Craig Finn
Saturday, November 2 at Dada
On sale Friday, August 2 at 10 a.m.
Once upon a time, the Hold Steady were the “it” act of the Pitchfork-centric indie sphere. Now its frontman, Craig Finn, is working on a solo project during his band’s dormancy, and he will play Dada in early November in support of his new LP, I Need a New War.

El Tri
Sunday, November 3 at Toyota Music Factory
On sale Friday, August 2 at 10 a.m.
This Mexican rock band just turned 50 and will be touring the U.S. as part of a victory lap. That’s half a century!

The Coathangers
Friday, November 8 at The Foundry
Free.
We’re just glad the Coathangers finally get to play a Parade of Flesh show.

Kevin Gates
Friday, November 15 at The Bomb Factory
On sale now.
Kevin Gates is a Baton Rouge-native rapper who got his big break in 2012 after catching the attention of Lil Wayne and Birdman. His life story before that is also rather interesting – while he was in prison, he studied through a prison education program and got a master’s degree in psychology.

Black Belt Eagle Scout
Saturday, November 23 at The Foundry
Free.
Another addition of the annual “Free at the Foundry” series is Black Belt Eagle Scout, the solo project of Portland singer-songwriter Katherine Paul. While the show is free, donations will be accepted to benefit Girls Rock Dallas.

CHON + Between the Buried and Me
Wednesday, December 11 at House of Blues
On sale Friday, August 2 at 10 a.m.
If Kenny G was into post-hardcore, he’d sound just like CHON.