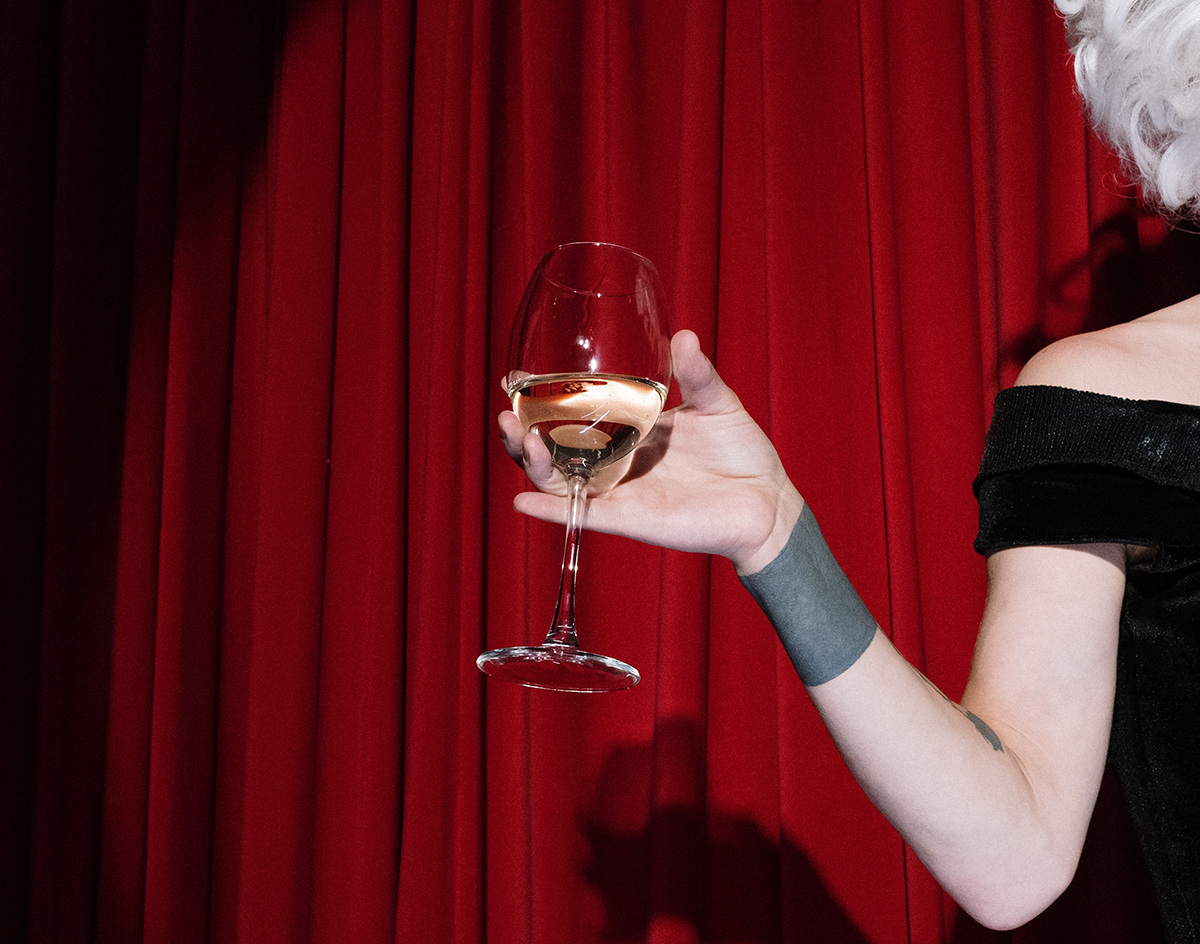 A Look At How The Still-Ongoing Pandemic Affected Alcohol Sales At Dallas’ Top Bars, Clubs, Restaurants, Venues And Hotels In November 2020.

The last quarter of the year is coming to a close, and so is this hellish year. Maybe crack open a beer and treat yourself to something nice for surviving 2020 this far.

The Dallas-area service industry is only barely hanging on — yes, still — as it continues to be asked to navigated more and more pandemic-related regulations that are affecting Dallas’ boozy spending habits.

On October 7, Governor Greg Abbott announced that previously shut-down bars could reopen and resume in-person service starting October 14 at a strict 50-percent capacity, at the discretion of local counties. But, as has been his answer to Abbott all along, Dallas County Judge Clay Jenkins decided bars in these parts would stay closed — except, of course, bars that were exercising the TABC-provided loophole that would allow them to operate as kinda-restaurants.

So, as expected, the fourth-largest employment industry in Texas faced a tricky November yet again.

And, while sudden change is traumatic and therapy is expensive, Dallasites with a taste for the sauce still sought out serotonin by any means necessary — mostly through still-open steakhouses, breastaurants, nightclubs and strip clubs, which dominated the top 20 booze-spending locations in Dallas throughout November.

While sex obviously sells, questions still loom over the $20.2 million drop difference in sales when compared to October’s surprisingly spiking booze sales figures. While the obvious answer is Jenkins’ mandate and the fact that, y’know, there’s still a pandemic raging on, November does have a history of being a low-yield month. After all, November was Dallas’ lowest-grossing alcohol sales month of the year in both 2015 and 2016.

Even more zoomed in, well, Bottled Blonde’s continued dominance is unsurprising, although it is shocking to see it remain at No. 1 on the list, despite all the bad press it earned for breaking COVID-19 capacity limit violations back in August.

On the other hand, Nick & Sam’s second-place November finish only affirms the notion some people definitely need a minimum of three vodka-waters before they can even think to touch their old, leather, liver-spotted date’s arm.

Checking in at No. 3 is Moxie’s Grill, a very popular pre-game destination in Uptown for a reckless party animal looking to hit one of the many nightclubs on McKinney Ave — like, say, Theory Nightclub, which makes its surprising debut in Bar Raised’s Top 20 history for reasons that, well, we just can’t make any sense of.

We guess activity always manages to find ways to thrive in even the darkest of underbellies. Go to the woods, turn over a rock and you’ll find an entire ecosystem thriving in even the most damning conditions. All life really needs is a little bit of moisture — or, in this month’s case, $34.9 million worth of booze.