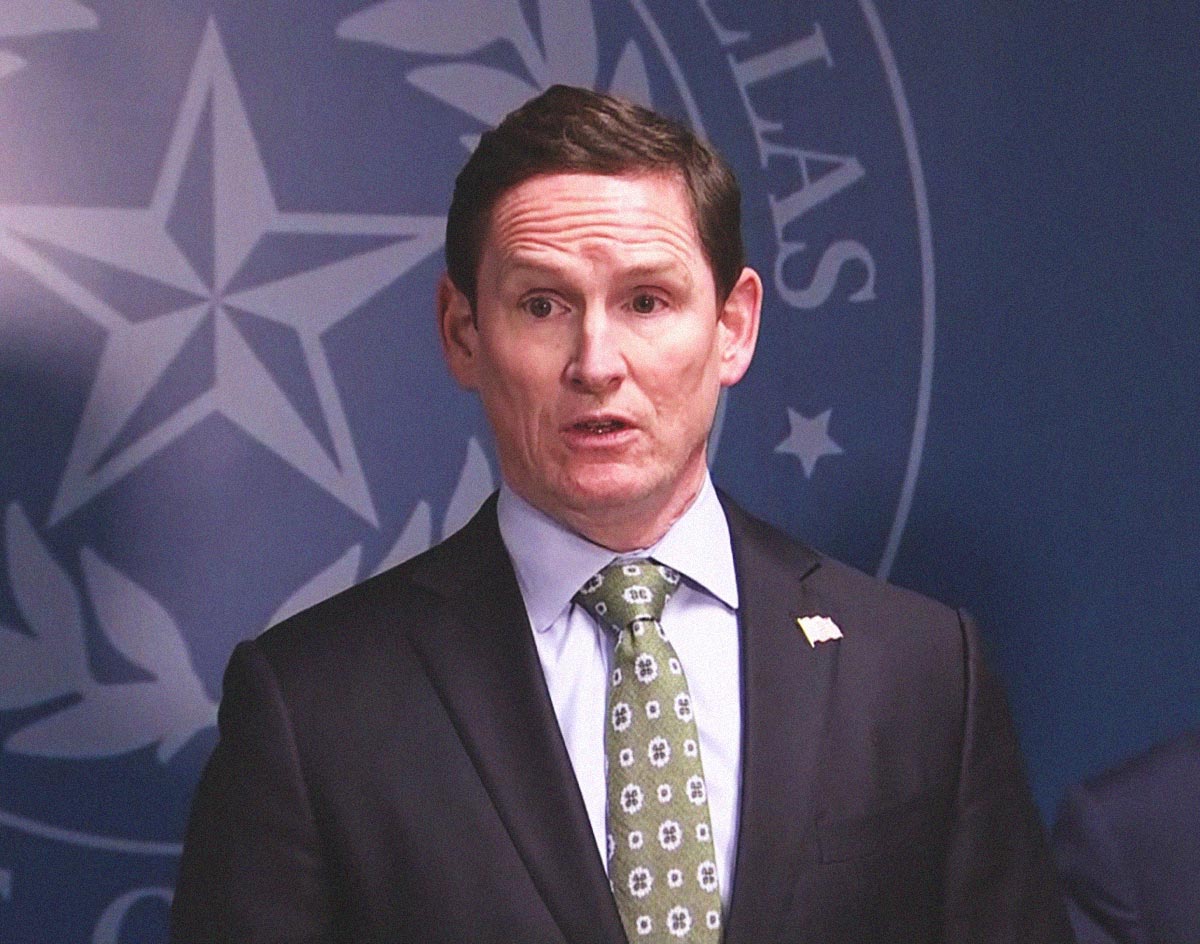 County Judge Clay Jenkins Urges Dallasites To Skip The NYE Parties, Southwest Says It Won’t Have To Make Any Further Pay Cuts Or Furloughs And More.

Just as quickly as it came, the holiday season is on its way out. Thanksgiving and Christmas, which are celebrated in gatherings, have posed a threat to public health in the socially distant times we’re living in.

Now, with just one holiday left, health experts and officials — and quite frankly us at Central Track — are urging Dallasites to skip the New Year’s Eve parties for a night at home. On Monday, Dallas County Judge Clay Jenkins warned of the possible effects we could see due to gathering for the holiday, including hospital bed shortages.

This comes as Dr. Anthony Fauci over the weekend told CNN the worst is yet to come in the fight with the virus.

Listen, we’re just as ready to wave this year into history as you are, but the reality is that the COVID-19 pandemic doesn’t end with the calendar. In the meantime, stay masked up, keep the hand sanitizer on deck and stay in on NYE — it’s such an overrated holiday anyway.