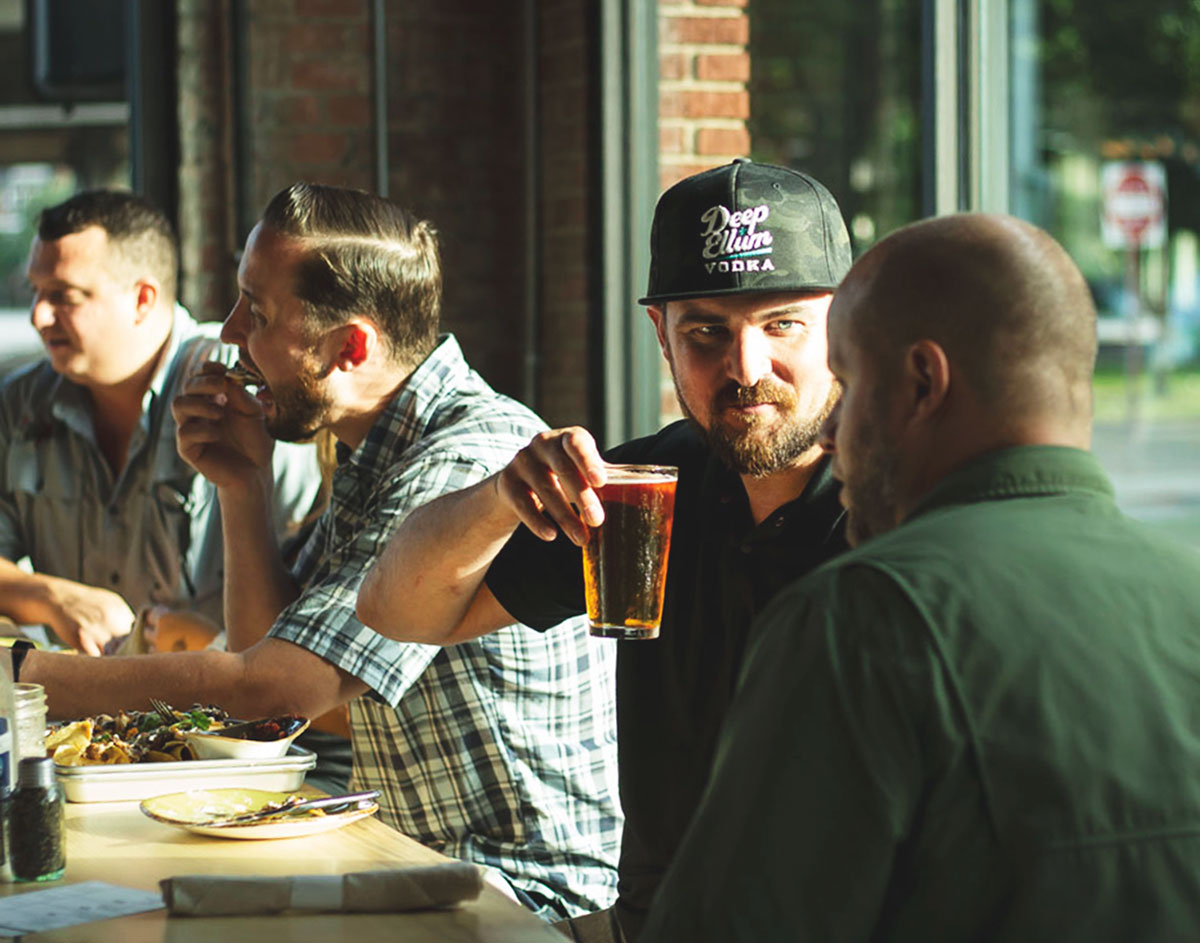 A Breakdown Of How Much Money Was Spent On Booze At The Top Bars, Clubs, Restaurants, Venues And Hotels Within Dallas Proper In July 2019.

A new user has entered the chat!

While it technically opened its doors to the public in late June, the new game-infused Deep Ellum booze house Punch Bowl Social’s first full month of operations came in July — and, just like the late 2017 opening of the nearby Bottled Blonde before it, this massive new spot’s first month in business too saw it comfortably opening up within the city’s top ten booze-slinging establishments. In July alone, Punch Bowl Social served up more than $550,000 worth of alcohol.

While it remains to be seen if Punch Bowl Social can keep this pace going as Bottled Blonde has, this much seems clear: “New Ellum” establishments like this one seem tailor-made for the neighborhood’s impending tech bro invasion. In fact, Punch Bowl Social is just one of four Deep Ellum establishments to make an appearance in the  July 2019 top 20 gross alcohol sales list, joined by the aforementioned Bottled Blonde, plus the ostensibly food-forward sister spots Stirr and Vidorra.

That’s the biggest representation we can ever remember Deep Ellum boasting in this monthly top 20 list in almost four years of keeping track of these numbers. Perhaps notably, none of these four locations was open prior to 2016.

So what other establishments appeared in the July 2019 top 20? Well: Four hotels, two strip clubs and an airport. Oh, you meant specific names? In that case, just keep on scrollin’, baby.