Things To Do On Thursday, January 26. 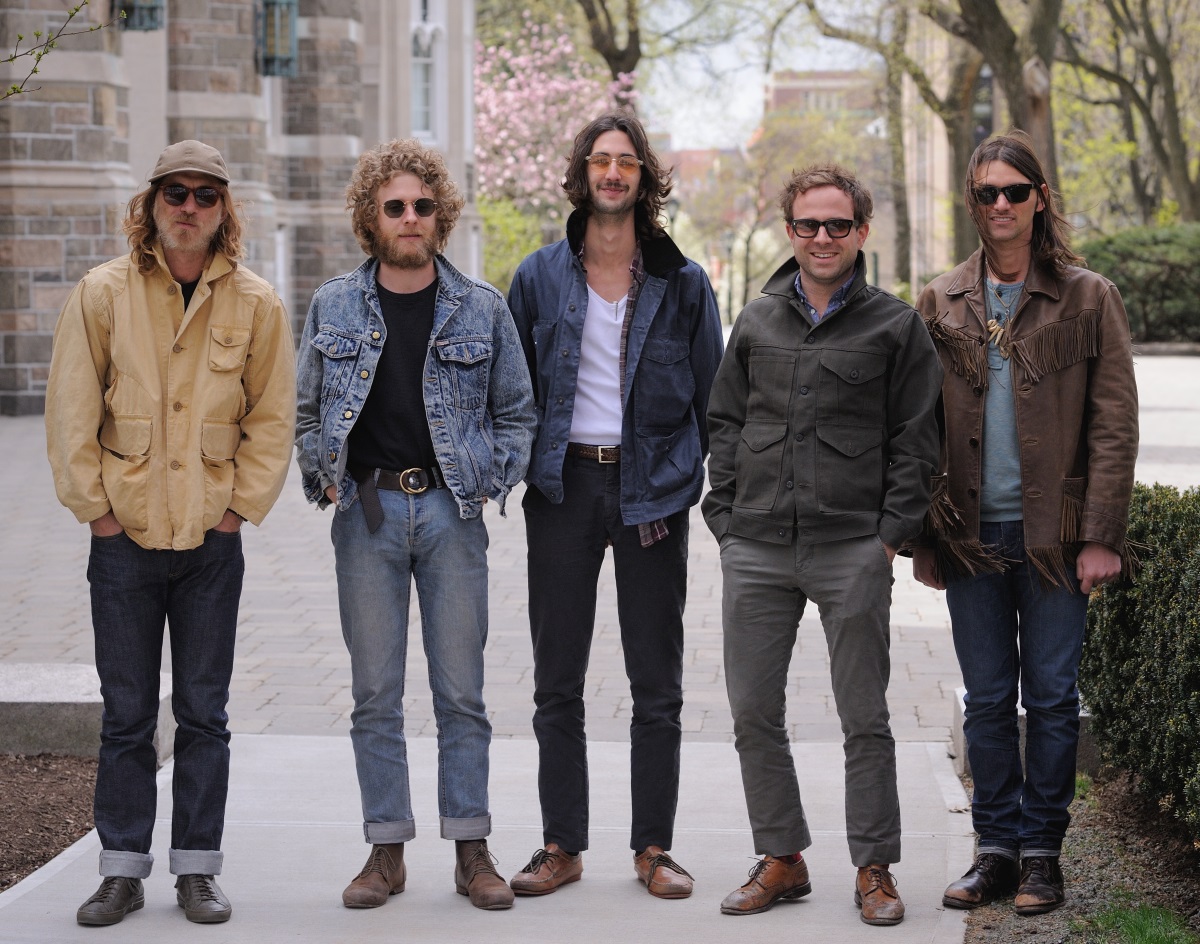 Roll With The Punches.

Do you ever with the internet came with a built-in trigger warning? It may not be built in, but this Chrome extension can filter out articles about subjects that might set you off, giving you a literal trigger warning before you proceed.

You can continue scrolling down on this article without fear or hesitation, though, because there’s nothing that could possibly upset anyone. Who could get offended by a giant list of cool ways to spend their Thursday in Dallas? — Cory Graves

Dawes at The Bomb Factory
Dawes’ breakthrough single, “When My Time Comes” is easily one of the five best songs ever that reference that one Friedrich Nietzsche quote about abysses. But the Spune-centric sound of Dawes isn’t for everyone: “They should be call Blahs,” one of my friend said to me last time the band was in town. He’s not wrong, but still: My friends are assholes. — Pete Freedman

Young and Brave (Album Release) at Dan’s Silverleaf
Honestly? I didn’t know this Denton band still existed! It’s cool that they do, though. Their tasteful indie rock stylings were always pleasant enough, and this new single keeps that train rolling. — PF

Robb Bank$ at RBC
Robb Bank$ is the oldest son of Shaggy. The 22-year-old prefers to rap rather than follow in Mr. Bombastic’s reggae footsteps. He may or may not have recently signed to Cash Money, too. Dash, Wifisfuneral, Warhol & Slump God, Ronny J, Ill Chris. — CG

Sevyn Streeter at House of Blues
She’s written songs for Chris Brown, Ariana Grande and Alicia Keys, among others, but now she’s writing them for herself. And singing them, too. — CG

Fred Eaglesmith at The Live Oak
Fred Eaglesmith is a Canadian alt-country singer who writes songs best described as to be listened to in a lonely bar. Imagine Tom Waits if he never evolved past the ’70s and had a weird steampunk aesthetic, not that that’s a bad thing. It is a little sleepy, though. — Paul Wedding

Fresh Beats Producer Beat Battle at Crown and Harp
There are regular beats, and then there are beats so fresh you haven’t even heard them yet. Producers will be showing off new beats here, battling with them even, and then maybe linking up with some would-be rappers in the crowd that like what they hear. — CG

The Darts at Three Links
Says the Facebook page of Los Angeles/Phoenix-based garage outfit The Darts, the band is made up of “Garage-psych-rock-grrls who will make your head slam and your feet shake. And then there’s the music.” But there actually is music. New music. Their debut just dropped this month. Mean Motor Scooter and House Fire Syndrome open. — CG

Hamiltunes at Mac’s Southside
Like regular karaoke, but all the songs are from Hamilton. — CG

Opera Unfiltered at Wild Acre Brewing (Free)
Get a free behind-the-scenes sneak peek at the Fort Worth Opera’s upcoming Voire Dire. At a brewery. It’s way less stuffy than Bass Hall, there’s drinking allowed, and you’ll get to see some of the hard work that goes into these productions up close. — CG

Thirsty Thursdays: #getinaugurated at The Wild Detectives
What’s crazier, Trump’s obsession with how many people weren’t at his inauguration, or the fact that William Henry Harrison caught pneumonia at his and died a month later? Find out at TWD, where three short, crazy-but-based-on-true-events inauguration plays will be staged in front of an audience that’ll also be using them as a drinking game. — CG

Dustin Ybarra at Hyena’s (Fort Worth)
For its second season, Gotham added local expat Dustin Ybarra to its cast as an Arkham Asylum resident with a taste for human flesh. When not playing a cannibal on TV, Ybarra gets his kick telling jokes. He’ll be in town three nights, but only Thursday night’s show is free. — CG

Colossus of Destiny: A Melvins Tale at Texas Theatre
The Kickstarter-funded Melvins doc follows the influential rockers through three decades of failures, successes and absurdity. — CG