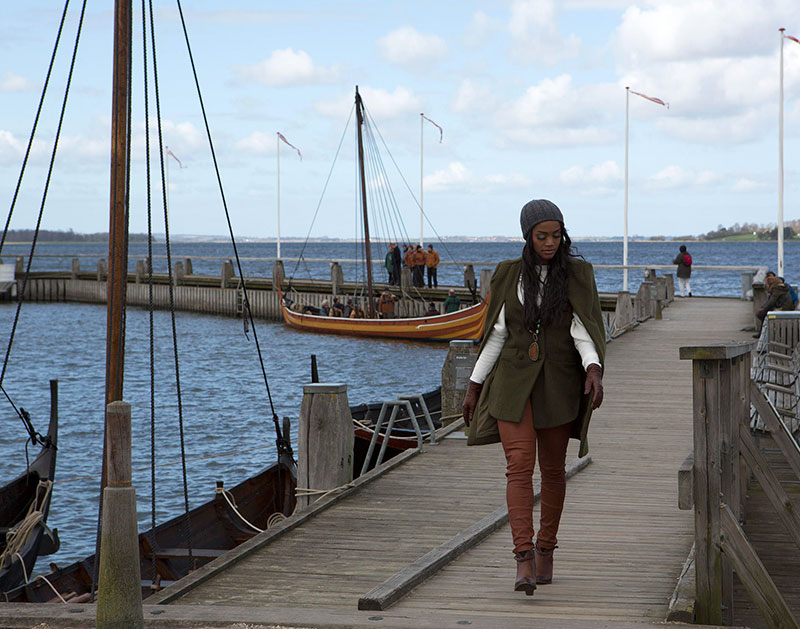 This Week On The Bachelorette, Rachel Finally Rids The World Of Both Lee And Kenny. But These Other Dudes? Man, They Just Can’t Get Out Of Their Heads.

There’s a reason why The Bachelor franchise’s shows are usually only aired once a week. Twice a week, turns out, is exhausting. It’s too much melodrama. Actually, it might just be too much, period,

This week’s second episode of The Bachelorette was — just to be completely frank — pretty boring overall.

After Monday night’s first part, Tuesday’s second go spends 30 minutes wrapping things up with the tail end of Dallas lawyer Rachel Lindsay‘s two-on-one date with long-simmering rivals Kenny and Lee. But the continuation from the last episode to this one ultimately feels pointless as the villainous Lee gets sent packing in the first five minutes of the show.

Then, after the rose ceremony, it’s on to Denmark and getting through three dates and a second rose ceremony.

This show will miss Lee, I think. Aggravating as he was at times, he definitely brought the drama. Now we’re left with a bunch of guys who are questioning their relationship with Rachel and trying to make out with her whenever they can. Seriously, these guys this season have a real knack for getting confused in their own heads and, ultimately, getting in their own way.

I Love You Utterances: 2. Eric mentions never being in love before and feeling like he’s falling for Rachel. After he gets bounced in the second rose ceremony, Kenny briefly mentions how might have actually fallen in love with Rachel himself — because of how she handled letting him go, interestingly enough. Hey, Kenny respects her decision and her class. Good for him.

Shirtless Dudes: 1. Eric and Rachel get to hang out in a hot tub in the middle of the street on their date. That’s cool, I guess?

Cries: 2. Kenny cries when talking to his daughter. Rachel cries multiple times when bemoaning how difficult this process is. Seems she’s scared she’s going to let the wrong person go home — as, hey, most leads tend to feel at this point in the season. That’s to be expected: This deep into things, real feelings start to develop, and Rachel’s now down letting go guys she likes but feels aren’t The One.

Confrontations: 1. After weeks of being a central piece in the show, it’s fitting that Lee and Kenny get one last battle in this, each their final episodes. It goes down like this: Rachel sends Lee packing because she doesn’t trust him — a move that the rest of the competition openly cheers — and because she wants to spend more time with Kenny. But before Kenny and Rachel leave, Kenny just has to go back and yell at Lee one more time, which is pretty shocking since, y’know, Kenny won. He gets to spend more time with Rachel! It’s a petty and immature move, and no doubt a contributing factor to his own exit at Rachel’s hands.

Despite his insecurities and getting into his head too much, Eric really shines during his one-on-one date this week, looking like he’s having a good time and enjoying himself. Better yet, Rachel looks more relaxed with him than with almost anyone else she’s had a date with. Eric does need a lot of reassurance, which is just needy and lame, but he comes off very sweet and genuine this week. Rachel seems to like him a lot.

Lee is finally gone! Good riddance. Dude was not a fun villain: He knew what he was doing — and, even worse, he appears to be this smarmy and snake-like in real life. Villains in the past were more fun. Like, they kinda sucked, but you would still be down hang out with them. As for Lee? C’mon, no one will want to hang out with him after his appearance on the show. The guy’s horrible.

We’re down to six contestants, and we’re one episode away from the hometown visits. Feelings are getting serious and emotions are running high, y’all. Keep an eye out for a whole lot of feelings being caught over these next couple of weeks.