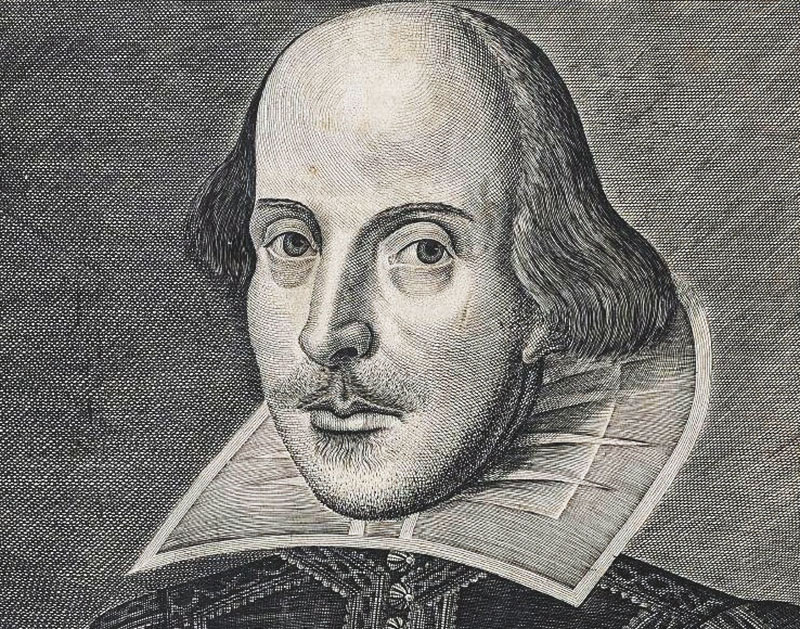 It seems that President Donald Trump’s North Texas supporters are not fans of the Bard’s tales.

After word spread that New York City’s Shakespeare in the Park theater company put on a variation of Julius Caesar that features a Trump-like central character being assassinated — y’know, just like in the original play — Shakespeare-centered companies around the country began receiving violent threats. That list includes Shakespeare Dallas,which received about 80 emails, including threats of rape, death and wishes that ISIS would cause harm to the theater company’s staff, the Boston Globe reports.

Of course, Shakespeare Dallas isn’t actually performing that Julius Caesar variant. Those angry Trump supporters, it would seem, are simply confused. In an interview with KERA, Shakespeare Dallas executive and artistic director Raphael Parry guesses that the internet trolls behind those threats were just emailing the first Shakespeare companies that popped up in their Google searches.

“We started receiving emails — like, a drove of them started flowing into our mailbox,” Parry says in her KERA interview. “And at first they were, you know, ‘I hate you;’ ‘I hate what you’re doing in your production.’ So we were a bit confused because we hadn’t even had a public performance yet.”

Parry’s theory passes muster: If you Google search for “Shakespeare in the Park” while in Dallas, Dallas’ own Shakespearean troupe is the first result.

But while The Bard may have penned some great comedies, the fallout of this minor controversy seems more in line with his tragedies than anything else. Ire against the play got to the point that, in New York City, two alt-right protestors interrupted a performance of the play with one of them jumping on stage and calling for an end to violence against conservatives.

Here’s hoping the folks at Shakespeare Dallas take a lesson shared in A Midsummer Night’s Dream to heart during these times in which their dedication to their craft is being tried: “The course of true love never did run smooth.”