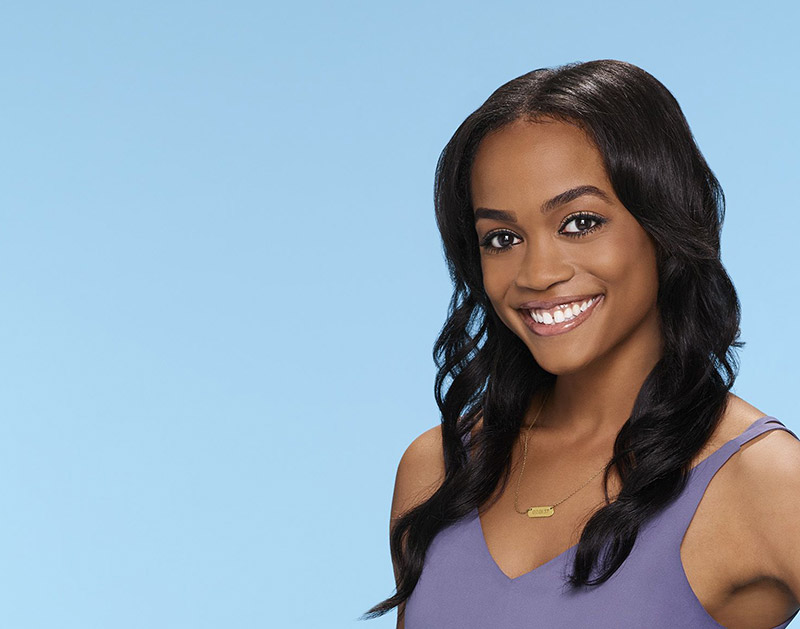 After months of speculation, it’s now official: Citing “a source close to the situation,” The Hollywood Reporter is reporting this afternoon that Dallas lawyer Rachel Lindsay, a current contestant on The Bachelor, will take on the role of The Bachelorette next season.

The move will make Lindsay the first black lead in 33 seasons of the Bachelor/Bachelorette series. It also makes Lindsay the second straight Dallas woman cast in the titular Bachelorette role, following JoJo Fletcher’s run as the lead last season.

The news is expected to be announced during tonight’s episode of Jimmy Kimmel Live!

Although ABC has declined comment on the matter, the series’ creator essentially confirmed this information in a tweet yesterday.

That the news is being announced now is a bit of a surprise: The current season of The Bachelor, featuring Nick Viall in the title role, is in the middle of its run; and while it’s possible Lindsay’s run on this season could end tonight, Reality Steve and other pundits have her lasting until at least the final four — a cut-off point that still a ways off in the season.

By revealing Lindsay as the next lead, ABC is willingly spoiling the fact that Lindsay will not be Viall’s final choice this season.

On the other hand, rumors about Lindsay’s role as the next lead in The Bachelorette have been flying since at least mid-November, before she even appeared on this season of The Bachelor at all. So perhaps showrunners are simply acknowledging the writing on the wall and conceding that history runs on its own clock.

Regardless, we look forward to seeing more of Lindsay on the small screen.