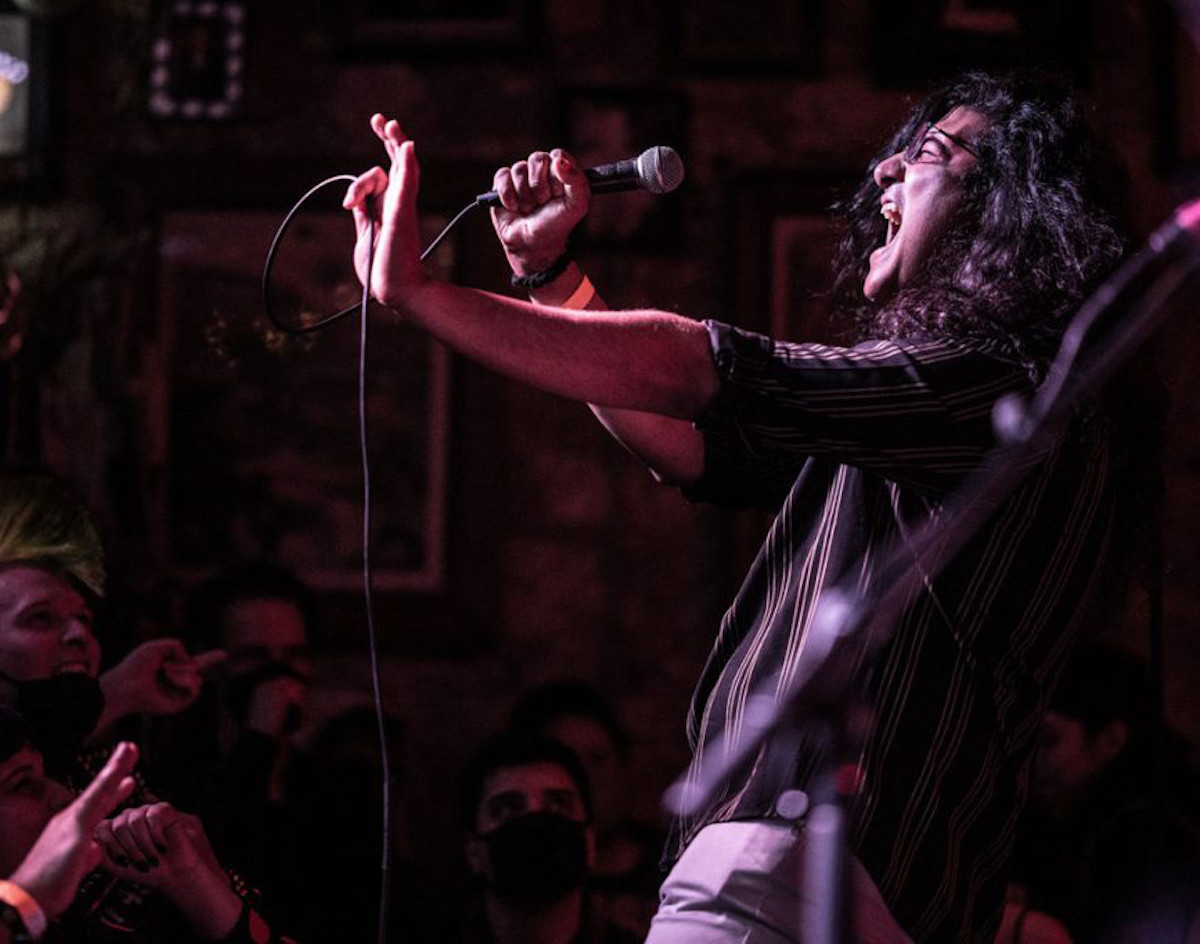 Starting last spring, the city of Dallas got Deep Ellum feeling a type of way when businesses were getting hit with noise ordinance violations. The expectations were muddled and confusing, and the high fines during a period of financial hardship felt villainous. We did our part to analyze the situation and get answers, but the fate of the noise enforcement in the district remained unclear.

Councilman Jesse Moreno created a task force — made up of members from the Deep Ellum Foundation and the Deep Ellum Community Association, venue owners and residents — to address the community’s concerns and find compromises. After months of meetings, data collection and interviews, the task force has finally released its report.

Here are the most important takeaways.

Both in-person and virtual meetings were hosted in June, July, August and September by the Deep Ellum Foundation and Deep Ellum Community Association. The Task Force met four times in August, September and December.

What they found: One topic of discussion was how other big cities handle noise, which lent ideas for solutions in addition to locally-sourced suggestions. New York City has a distinct office of “the night mayor” which is a dedicated office inside City Hall that deals with nightlife businesses. London requires insulations of residential spaces within entertainment districts. Paris granted local neighborhood task forces limited powers to deal with noise issues on a more local scale.

Some of the work by the group included data collection by means of walk-throughs, some in partnership with Code Compliance, in which decibel readers were used to determining how loud Deep Ellum got and when. They took readings at sidewalks, streets and intersections.

What they found: Deep Ellum is the loudest district of Dallas and its baseline level of noise is higher than what the current code allows, which isn’t a shocker. But now there’s tangible data that supports the idea that it’s unrealistic to hold an entertainment district to the same standard as residential ones.

Code Compliance shared the date on complaints received and actions taken by the department in response.

What they found: The majority of complaints received were about venues operating on Good Latimer Expressway. Between the summer and fall of 2021 (no specific dates were given), the department did not distribute citations but continued to educate the business community and the task force on the current noise guidelines.

Of the complaints filed, there wasn’t too much of a variety. The task force members from Code Compliance “identified that complaints within the last six months have been generated by a limited number of venues.” It was also noted that patios, open-air venues and speakers facing the public right-of-way were the most complained about. One of the proposed solutions in the report is to limit this type of speaker use.

And if you’re wondering exactly how many venues received complaints,

“78% of business and venue operator respondents had not received a complaint from another Deep Ellum stakeholder regarding noise at their establishment, 64% had been visited by Dallas Police or Code Compliance officers in relation to a noise complaint. Of those visited, in turn, 85% had been cited or ticketed for noise. ”

The task force sent out two online surveys — one for music venue operators and one for residents. Both surveys combined, they received over 400 responses.

What they found: only two out of more than 150 responders of the resident survey said they weren’t aware of Deep Ellum’s live music reputation. Of the venue operator surveys, they found that more than 90% of respondents agreed that music being heard outside of the venue threshold is responsible for drawing in a portion of customers. These business owners and operators also believed that quieting down the music would mean a loss of revenue.

“When asked what loss in revenue they’d expect “if required to not allow any music or noise to be heard from your venue on the streets/sidewalks,” more than 60% of business respondents estimated they would lose between 16 and 50% of their revenue. Over a quarter of venue-operator respondents believed that over half of their revenue would be at risk.”

Furthermore, more than 90% of survey respondents said they had never complained about noise to Dallas Police or Code Compliance. Out of more than 400 respondents, 34 had made a noise complaint between 1999 and September 2021.

As for solutions, over half of music venue operators “favored setting neighborhood standards for cooperation among businesses to avoid noise complaints or neighborhood standards for decibel readings.” 23.1 percent of the respondents agreed that setting a Deep Ellum-specific decibel level would be the most important change. The residents agreed with those points on their survey.

Another popular solution was to establish a fund that will help businesses install noise absorption materials — 10 percent of respondents ticked this box.

Members spoke with businesses, both who had received warnings/citations and who did not. Residents who live in the noisiest areas also were spoken to as well.

What they found: Interviewees had the same ideas towards solutions as seen in the survey results (neighborhood-specific standards and decibel level), citing that that would give them clearer, more consistent noise guidelines.