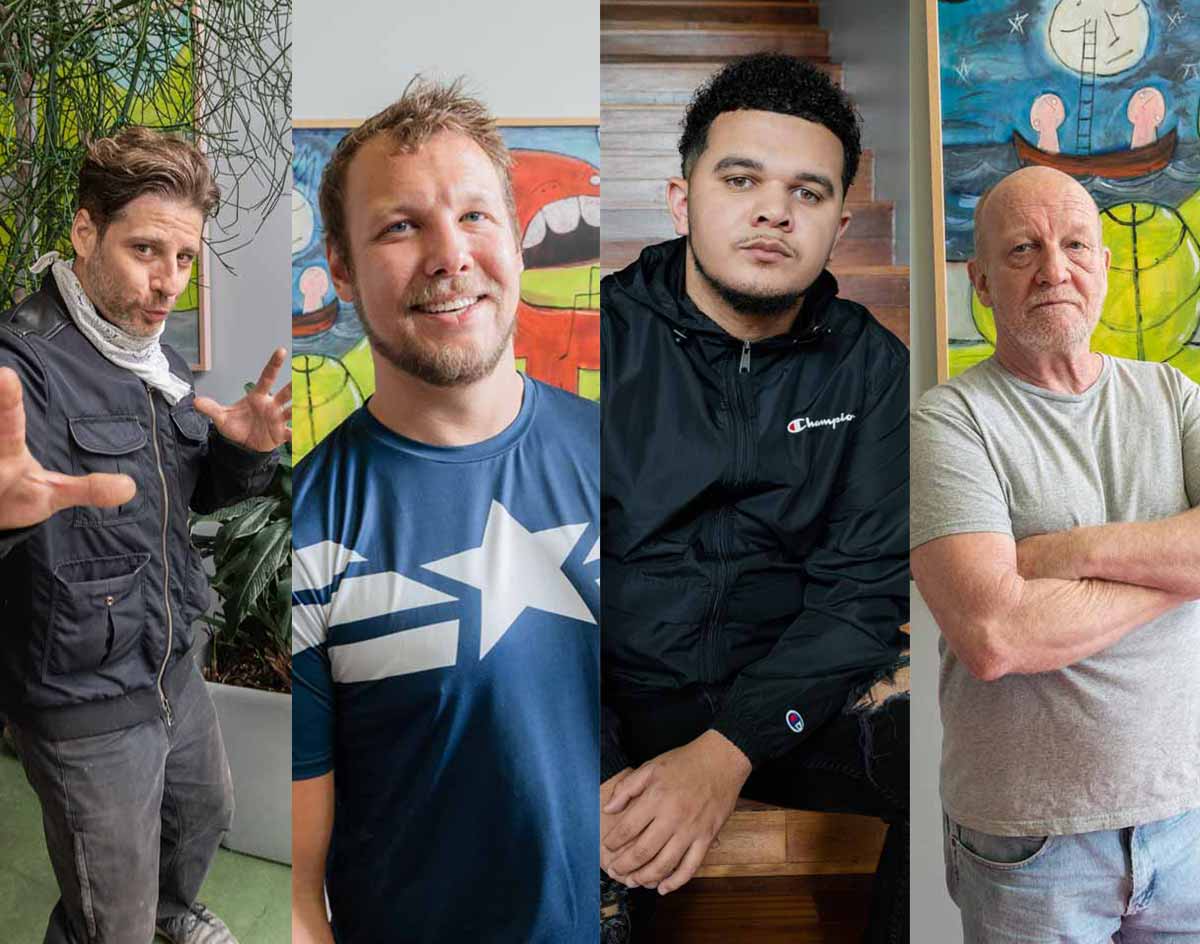 Because Deep Ellum Takes Care Of Its Own, Meet The Neighborhood Pillars Receiving $2,500 Grants From Deep Ellum 100’s Second Campaign.

For the second time in four months, Deep Ellum 100 is supporting its neighbors in need by supplying four local pillars with $2,500 relief grants apiece — and, just as in the first go-around, it has other members of this area’s notoriously tightknit community to thank for it.

After its first run earlier in the summer, the recently 501(c)(3)-designated organization was able to once again successfully fundraise a second round of $10,000 in donations. Those funds will now be shared directly with four members of the community that applied through the organization for some much-needed relief — people who help make Deep Ellum special all the time, but who are also struggling in the face of the difficulties presented by the ongoing coronavirus pandemic.

As with before, this latest round of grants is again being spread out among members of four distinct tentpoles of Deep Ellum’s makeup:

With the latest round of fundraising and relief application now complete, Deep Ellum 100 announced today the four people that its donors democratically voted to receive $2,500 grants each.

Here’s who its funds will be supporting.

An adored and award-winning Dallas magician who was forced to close his area art gallery and magic parlor after 26 years of operations as a result of the pandemic. 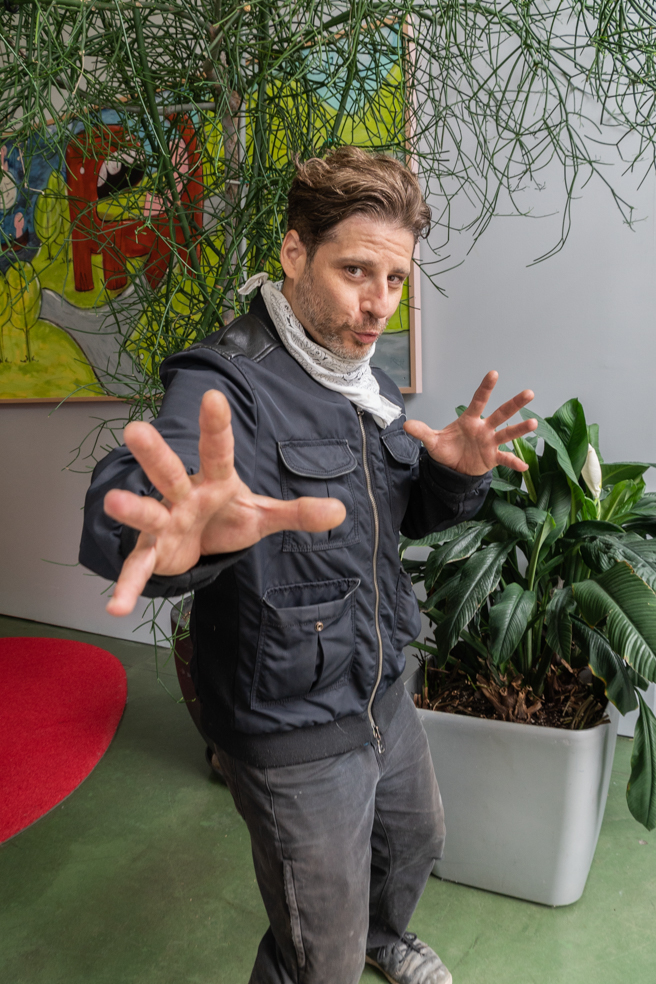 Kevin Cushingberry Jr. a.k.a. Cush With A C (Musician)

A fast-rising Dallas rapper who’s working to support his out-of-work family in lieu of live performances being cancelled across the city. 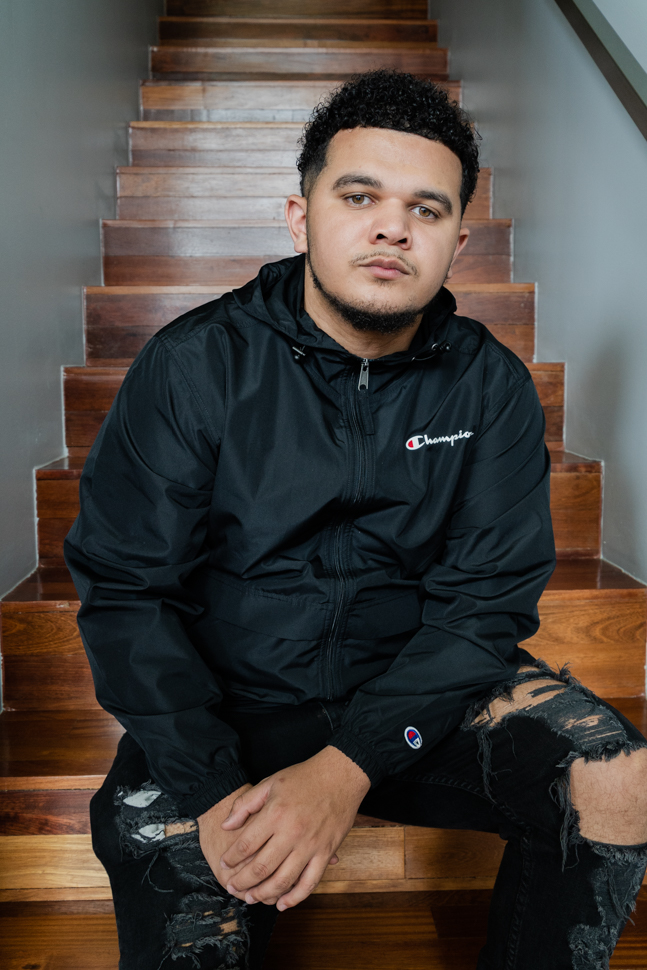 An out-of-work employee at The Nines, Cold Beer Company and Pedego Electric Bikes who recently celebrated a year of sobriety and who hopes to launch a personal training program focusing on the physical and mental well-being of his fellow service industry workers. 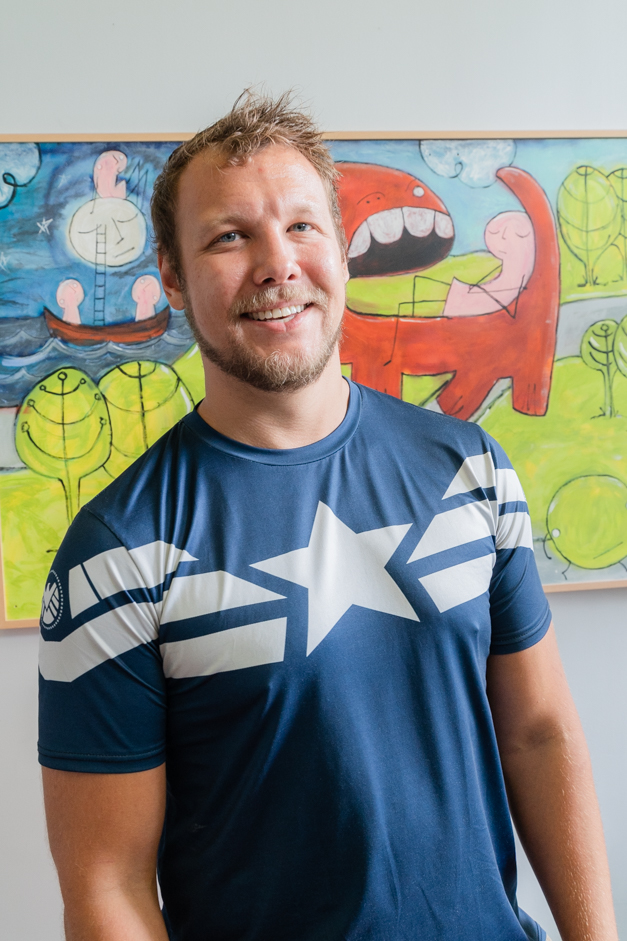 An iconic and legendary Deep Ellum artist, character and gallery owner whose business’ finances have dissipated in the wake of the pandemic forcing his gallery’s biggest events to be cancelled. 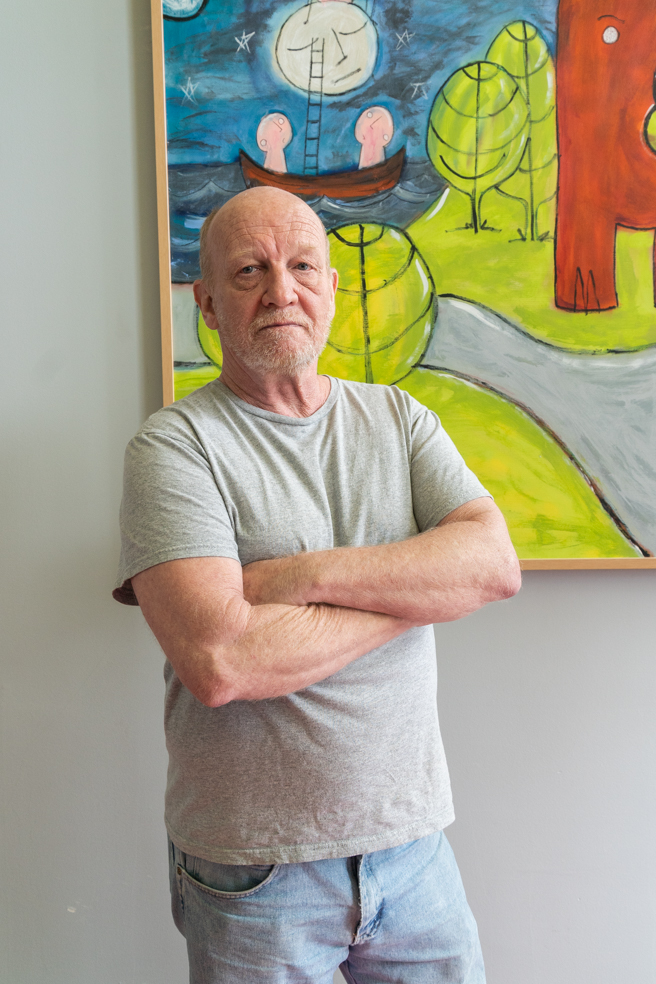 Visit Deep Ellum 100 for more information on this ongoing campaign and to stay up on its future efforts.