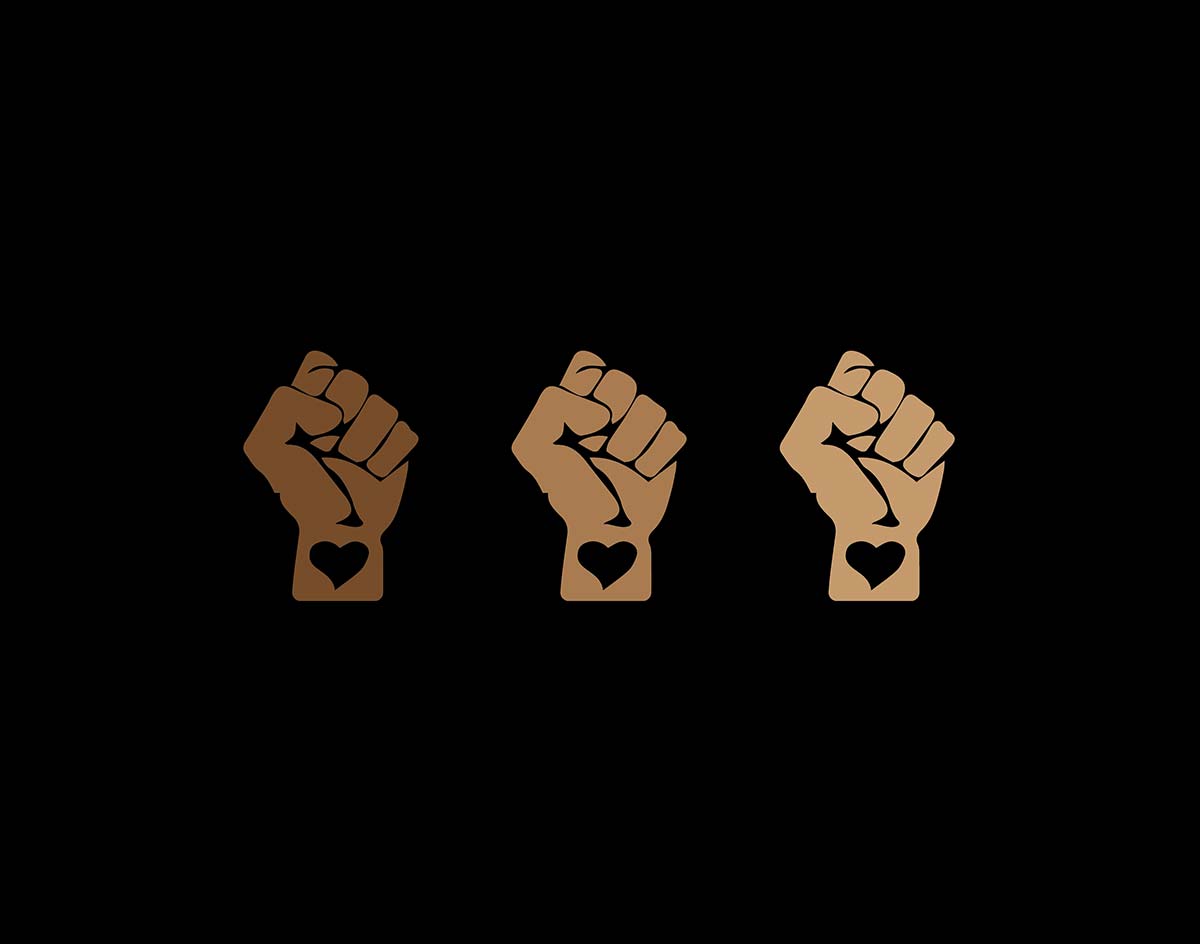 Are You An Artist, Musician, Small Business Or Service Worker In Need? Apply For Aid Now. Want To Support The Cause? Do It And You’ll Get A Sick Tee.

Oh, you thought the Deep Ellum 100 campaign was over? Nah, never that.

After raising more than $10,000 earlier this summer and handing out four grants of $2,500 to support neighborhood stalwarts in need of relief during these wild pandemic times we live in, the May-launched campaign has returned for a second round of coronavirus-related neighborhood aid.

Once again, Deep Ellum 100 is asking those who believe in and love all that Dallas’ most culturally significant neighborhood stands for to step up to the plate and put their money where their hearts are in order for the now-501(c)(3)-designated organization to accrue $10,000 that will then be divvied up into four separate $2,500 grants to those in need throughout the neighborhood.

As before, these grants will be distributed to four separate individuals or groups, each representing one of four of the following pillars of the community:

Already — and before even announcing this second round of grants and fundraising — that’s proven an achievable end. Though on its way to accomplishing this goal, Deep Ellum 100 is still seeking additional donations in order to put its fundraising efforts over the top and make sure — as ever — that this neighborhood continues doing as it always has in terms of taking care of its own.

All four different levels of donations sought (from a mere $25 to upwards of $500) will be rewarded with the below, objectively cool Leon McKenzie-designed T-shirt that nods to Deep Ellum’s Black- and immigrant-built history, while also taking stock of and listing the still-operating businesses that are enduring through the all that the neighborhood is currently facing.

(Make a donation in order to receive your shirt right here.)

Simultaneously with these fundraising efforts, Deep Ellum 100 last week opened up its latest round of applications for those who are in need of assistance during these difficult times to seek just that.

If you fall into any one of the above-listed categories, and would like to be considered for one of the organizations four $2,500 grants being handed out during this second round, you are encouraged to do so at this link.

Applications will be accepted through September 5, at which point those who have donated to the cause will be invited to help determine which of the applications will receive aid from the organization.

We understand that there are many deserving entities in need of your help and financial support these days — Central Track included! — but we also know that we can’t afford to sit on the sidelines and watch the Dallas neighborhood we work, live and play most often in continue to be waylaid by a global crisis over which it has no control.

Is Deep Ellum its old self right now? Hell no. But if enough of us — just 100 of us, really! — can band together and throw $100 this cause’s way, then then perhaps that can help ensure that the neighborhood maintains its rough-and-tumble ways for at least a little while longer, and hopefully into perpetuity.

That’s the goal, at least.

Want to help us manifesting this dream? Then please visit the Deep Ellum 100 website and donate what you can.

If nothing else, there’s a cool T-shirt in it for ya.

As for the rest of you: As ever, Deep Ellum — at large, but also via Deep Ellum 100’s efforts — is here to have your back.

Same as it ever was.