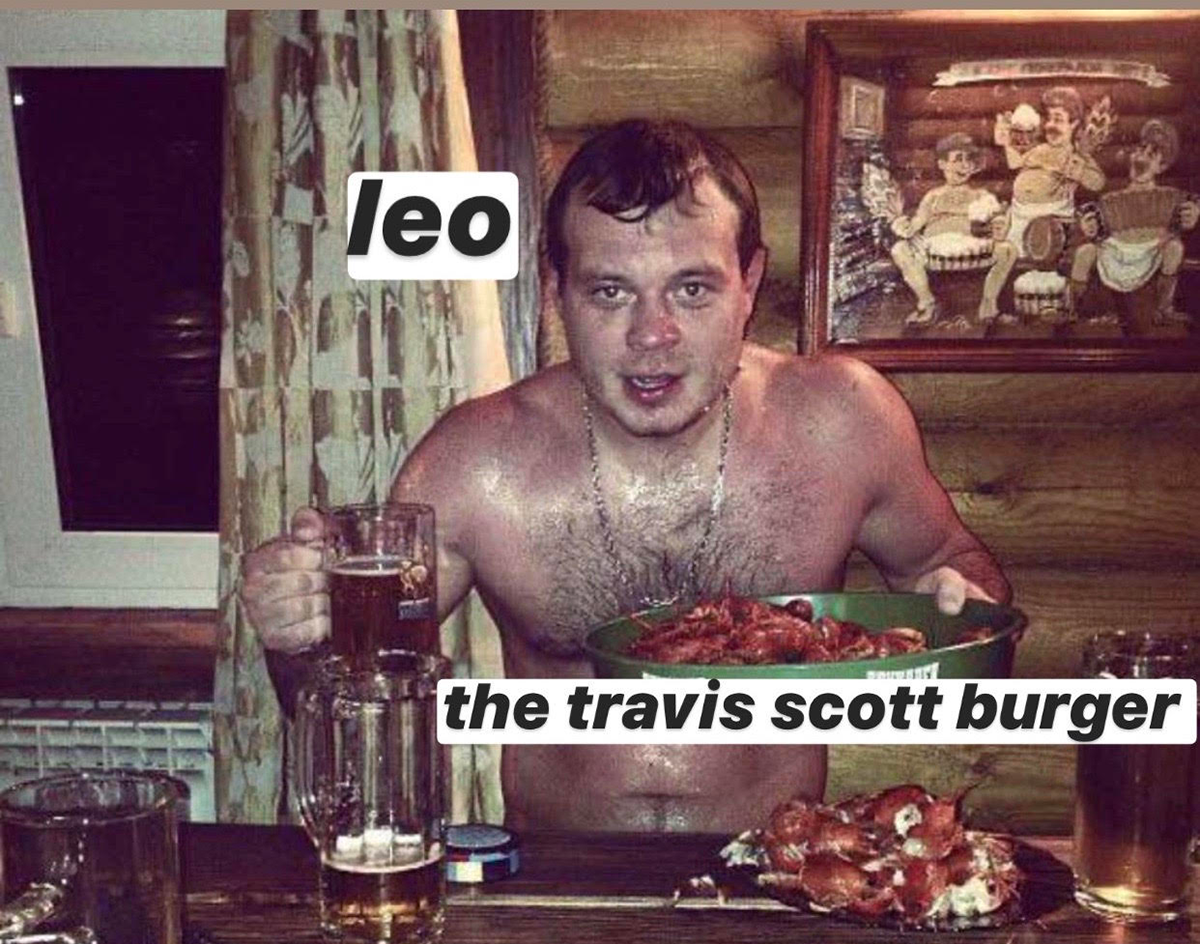 Clutch Dallas Stars Goalie Anton Khudobin Is Serving Up Some Purely Indulgent Energies For Your Zodiac Signs This Libra Season.

The literal stars have aligned now that we’re officially into Libra season — and, for the first time in 20 years, your Dallas Stars are in the Stanley Cup Final.

The stacked roster — led by heavyweights Tyler Seguin and Jamie Benn — is now facing off against the Tampa Bay Lightning in a bid for the most iconic trophy in pro sports. But it’s the team’s backup goalie Anton “Dobby” Khudobin, who has stepped in for the injured starter Ben Bishop in the team’s playoff run, that has risen to clutch status.

If you believe in astrology, though, you would have already known his sign is known for being both a hard worker and team player. The goalie — whose nickname was bestowed onto him from his fellow Russia native and Stars teammate Alexander Radulov — may don a custom helmet with a portrait of the iconic elven Harry Potter character, but, in true stubborn Taurian form, he refuses to watch the films.

He has, however, been known to enjoy the finer things in life.

In a now-viral photo posted to his Instagram in 2013, a sweat-drenched Dobby clenches a giant beer mug and a tray full of the boiled crustaceans. In a recent interview with The Ticket, he told the guys of The Hardline of Russian players’ “you cook, you eat, you enjoy” post-game tradition, which also includes hitting the sauna.

In Dobby’s honor, we’ve gathered up the traditions that satisfy your sign’s indulges, too. You should know, though: The last week or so of Libra season will usher Mercury back into retrograde. May this blessed image of Dobby protect our charts as well as he protects the net.

Check out what your own personal Zodiac Dobby is indulgent-drunk on below, and then get back to manifesting a cup win. 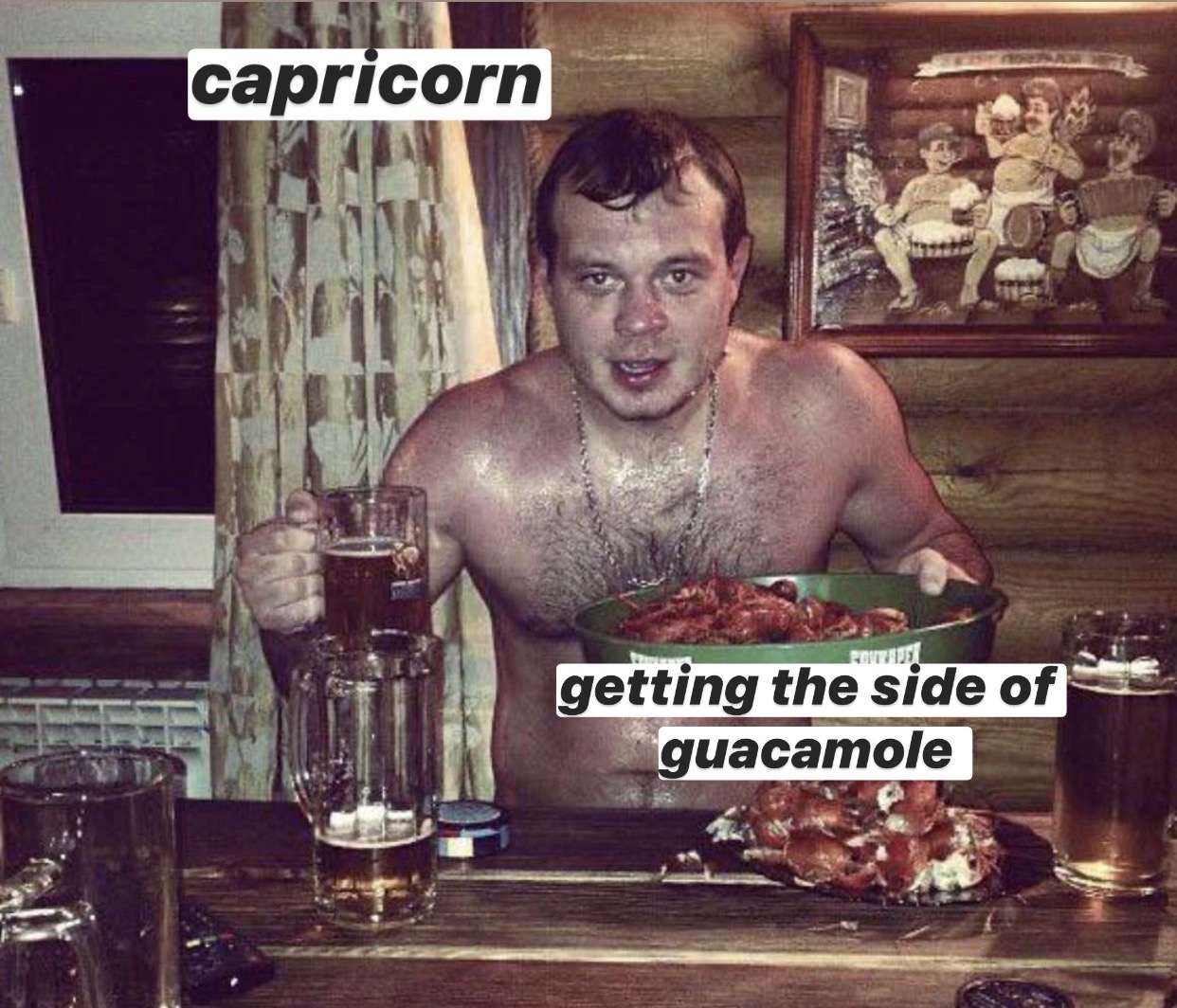 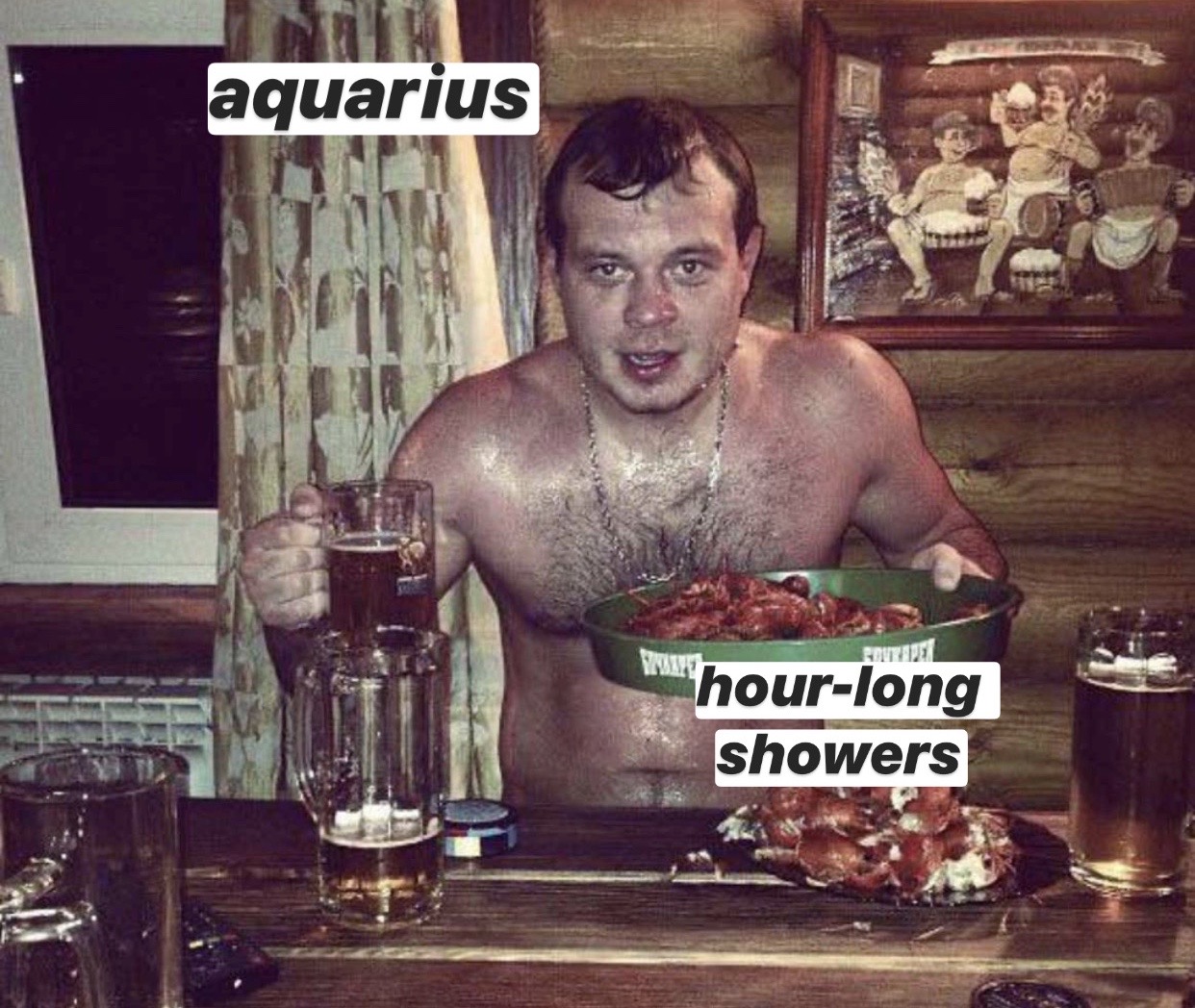 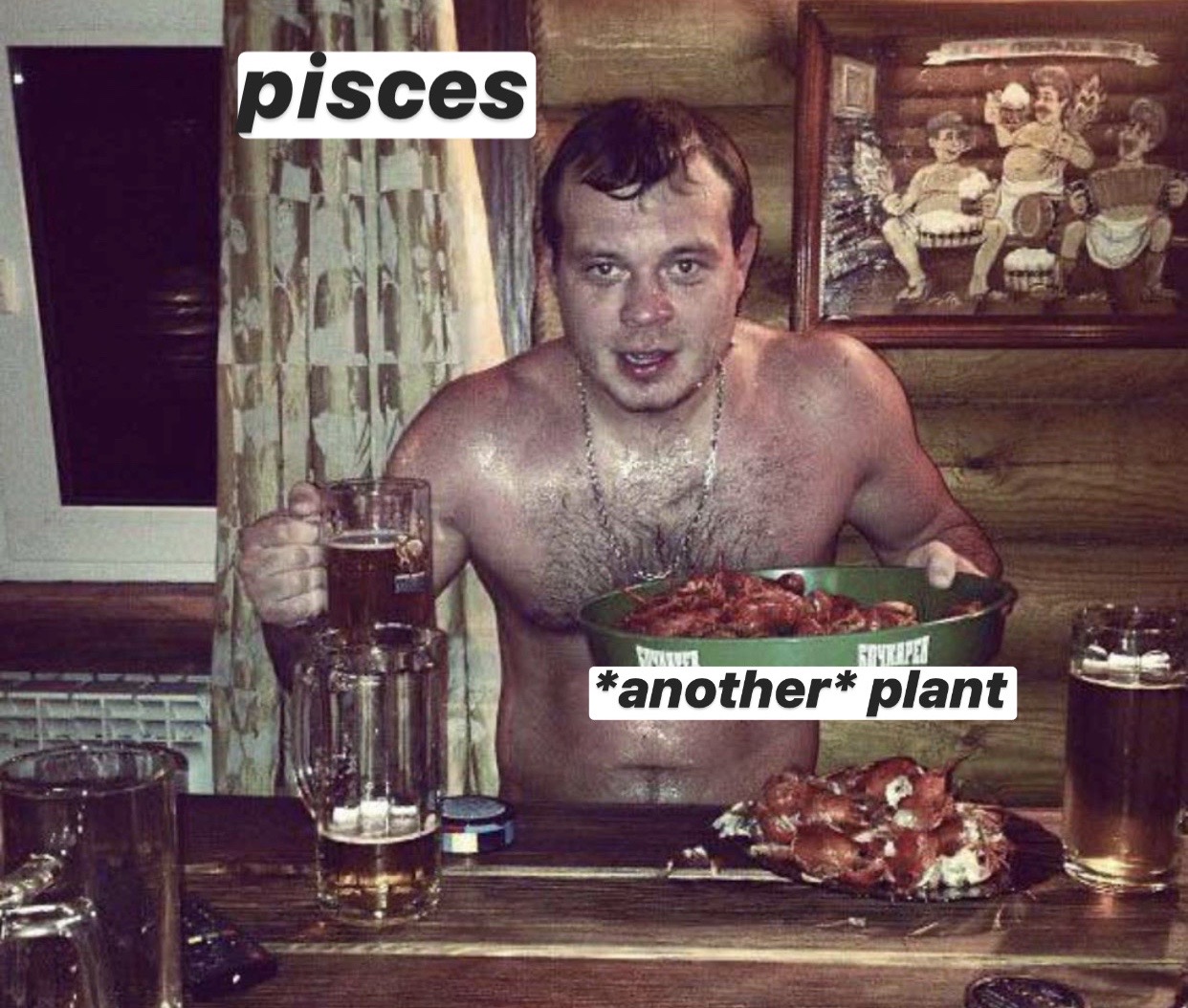 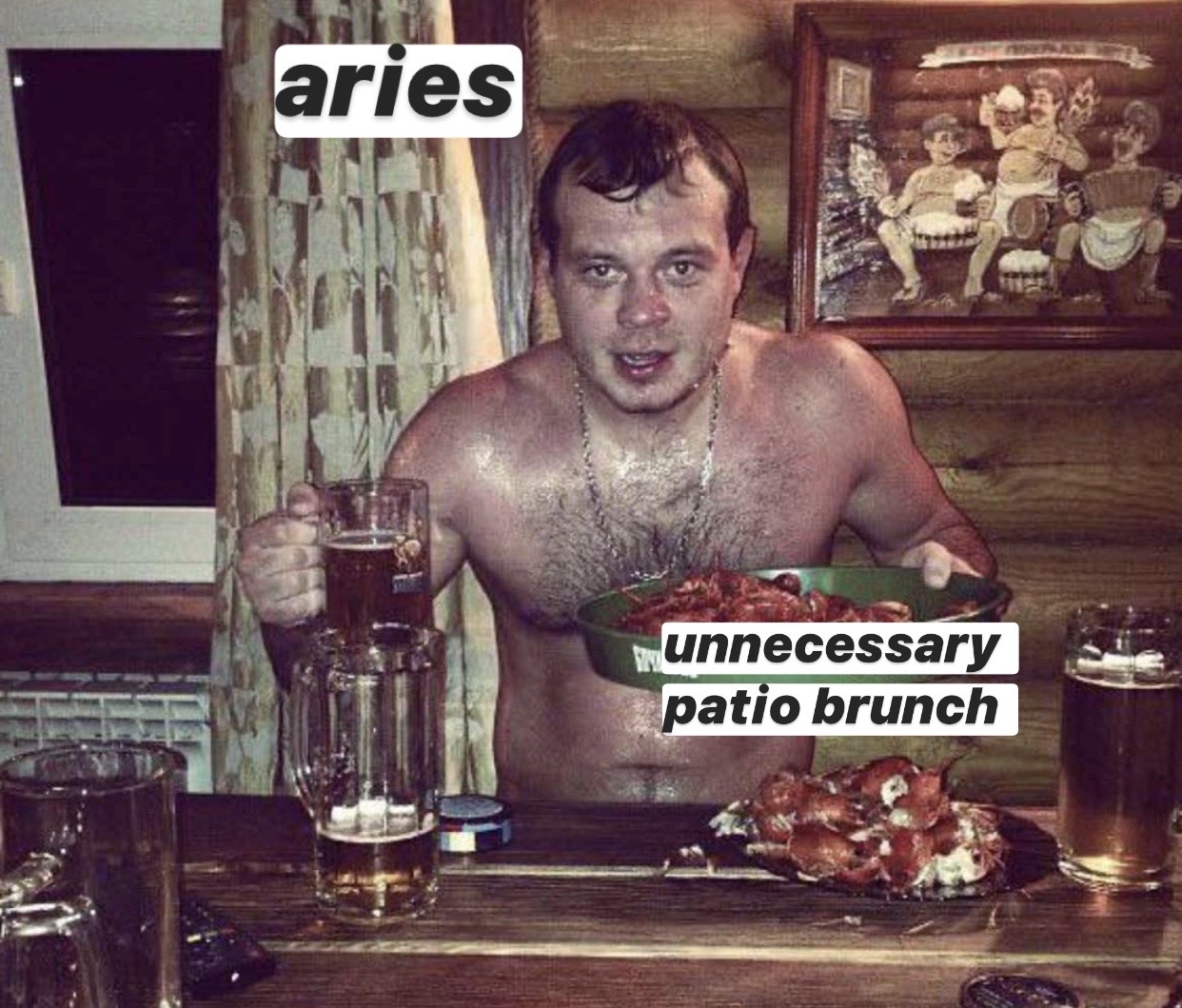 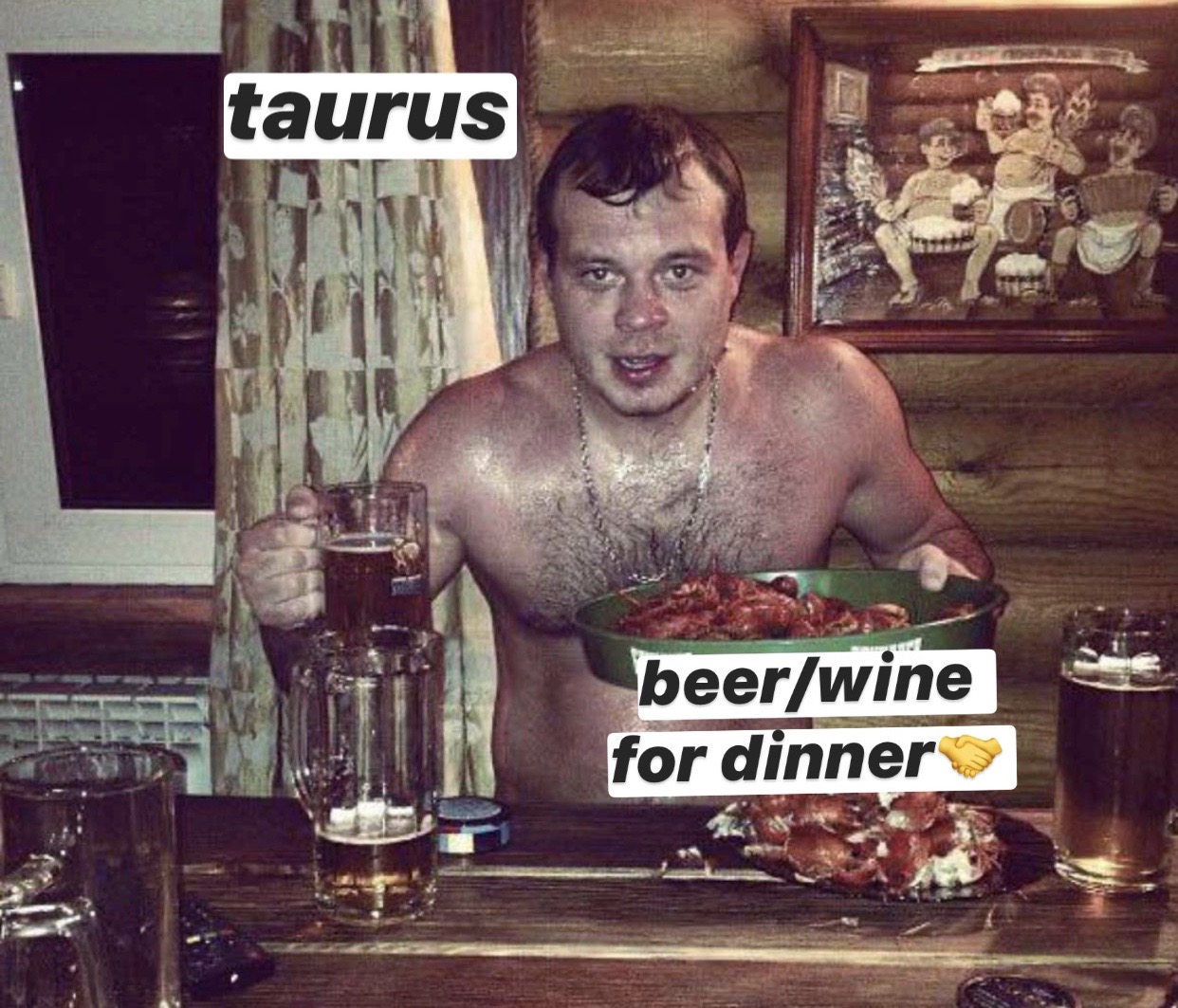 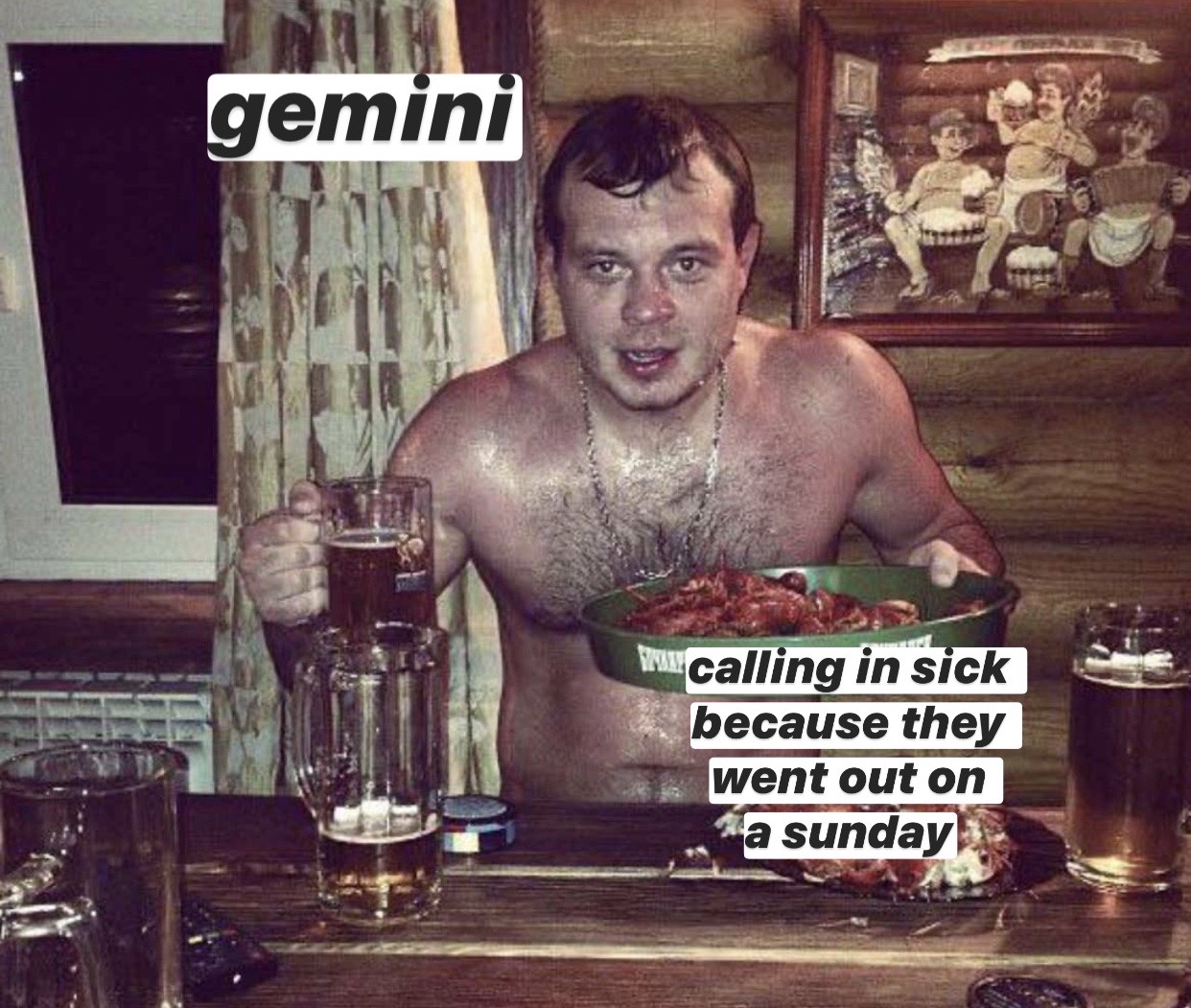 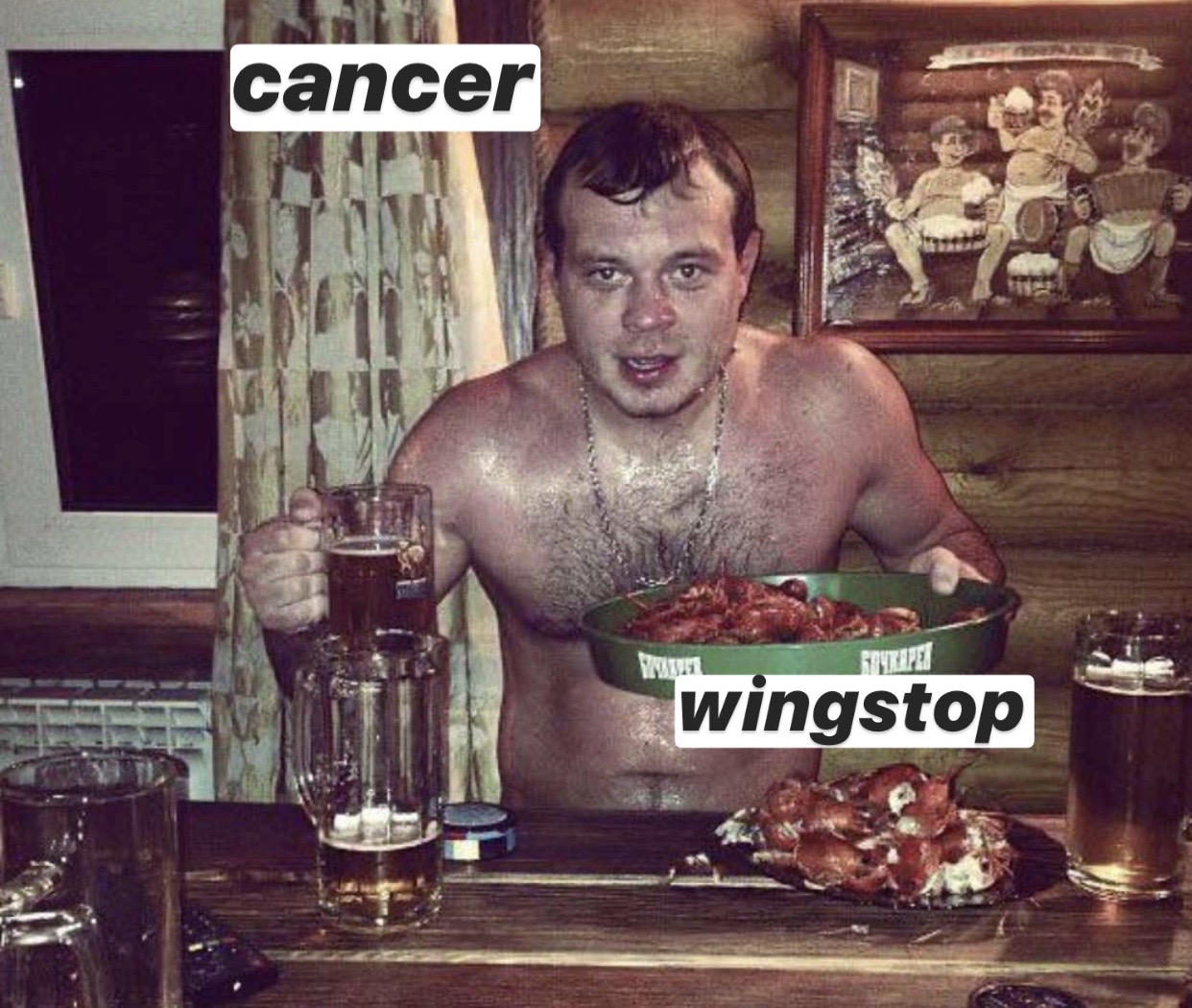 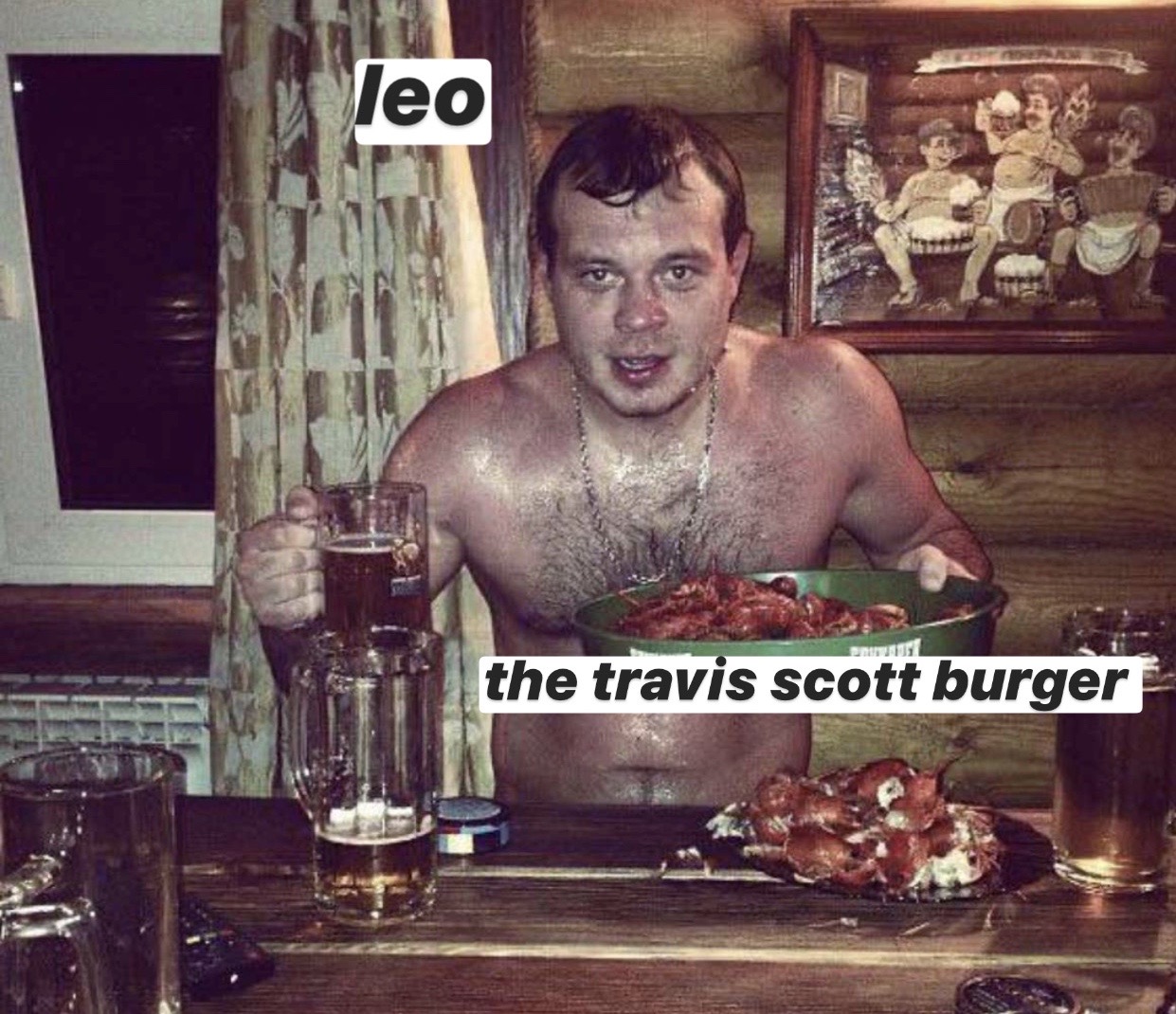 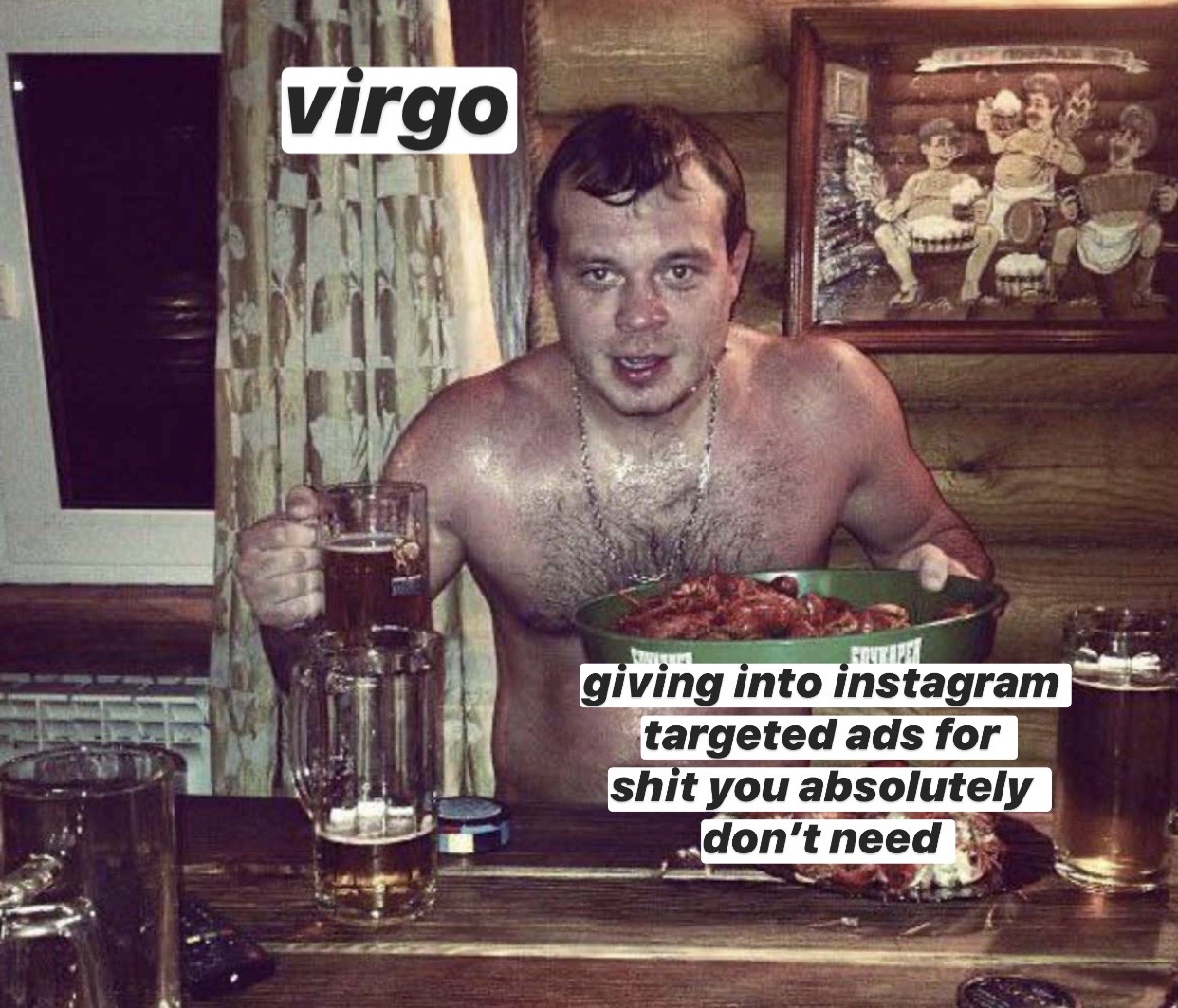 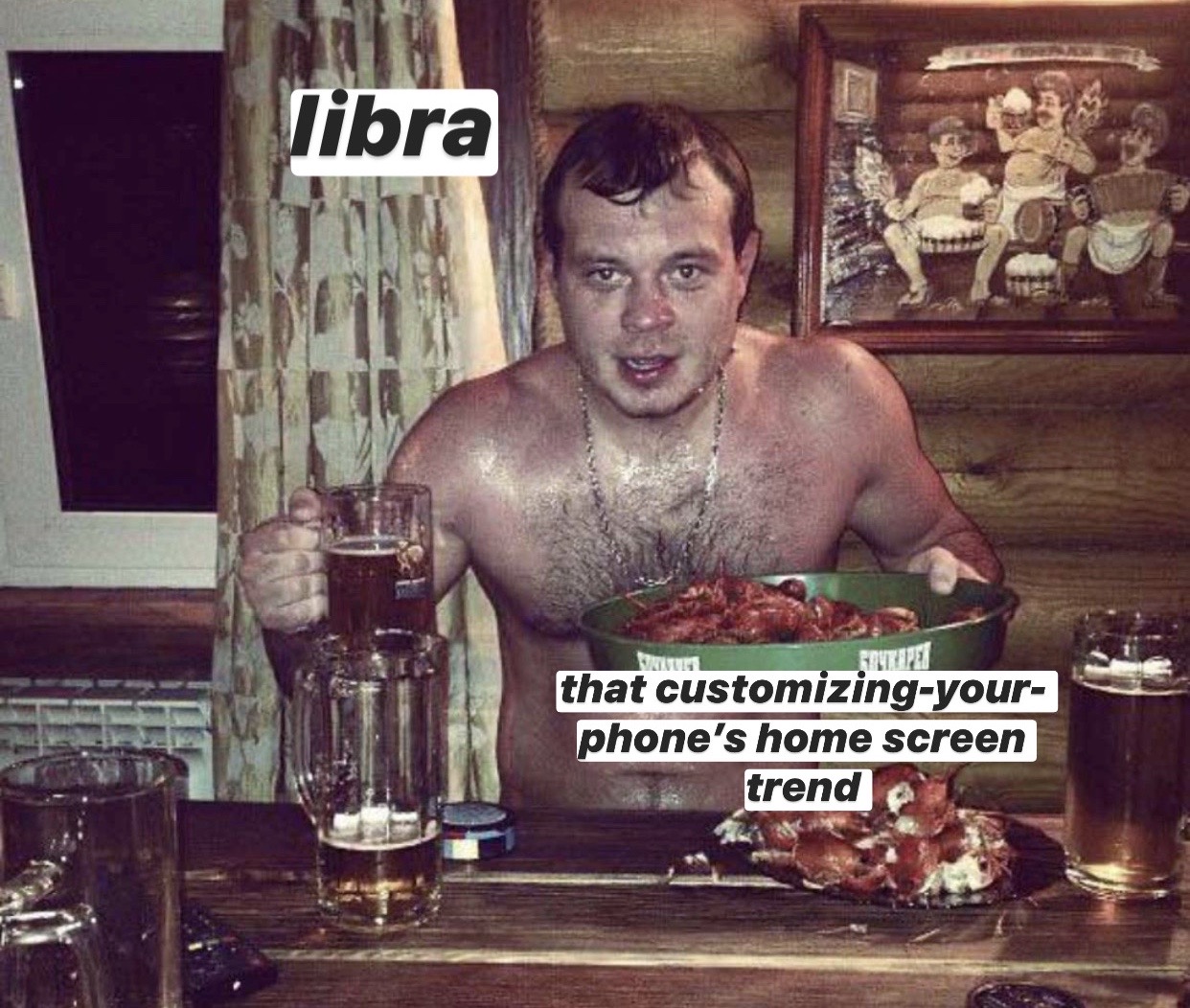 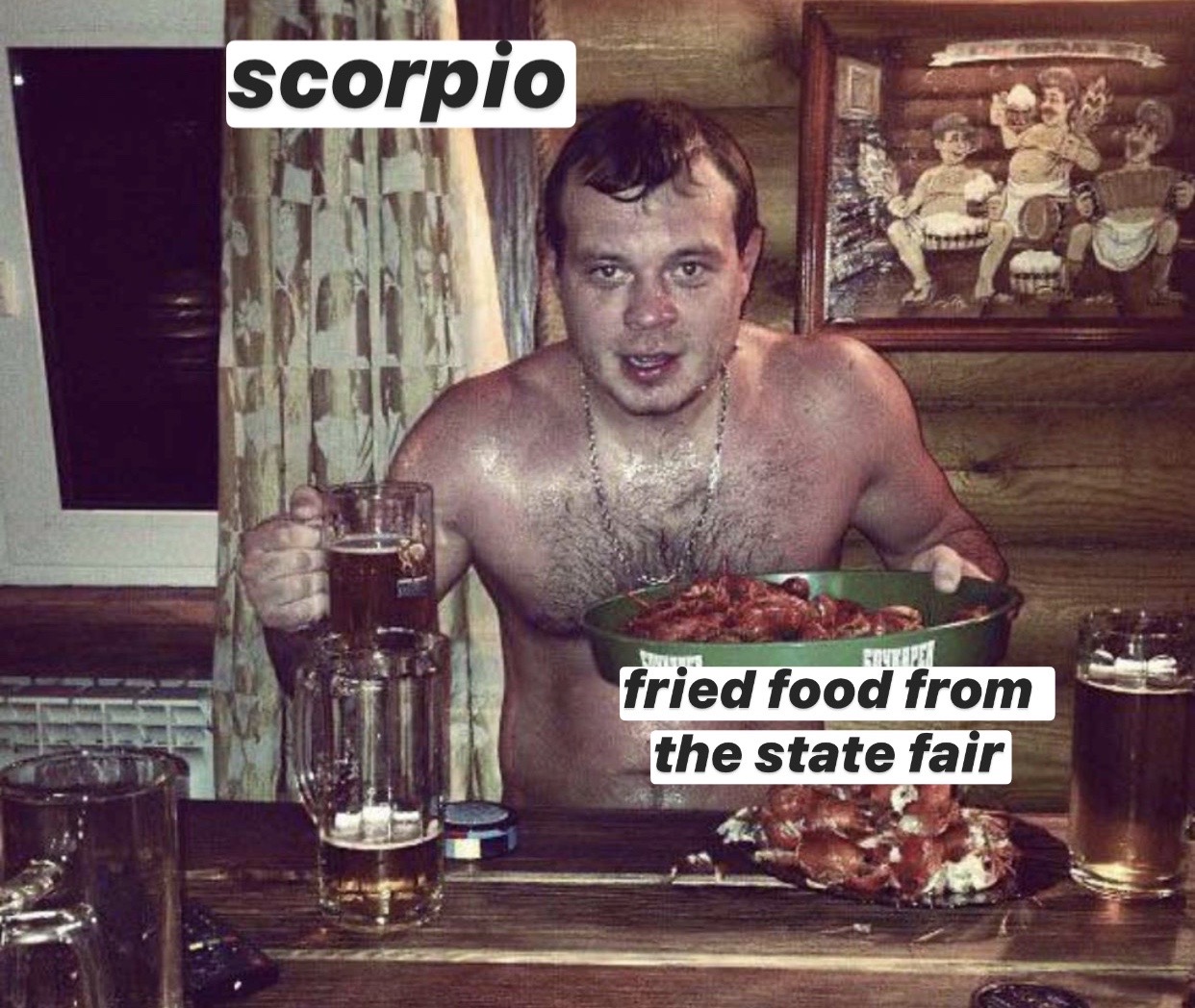 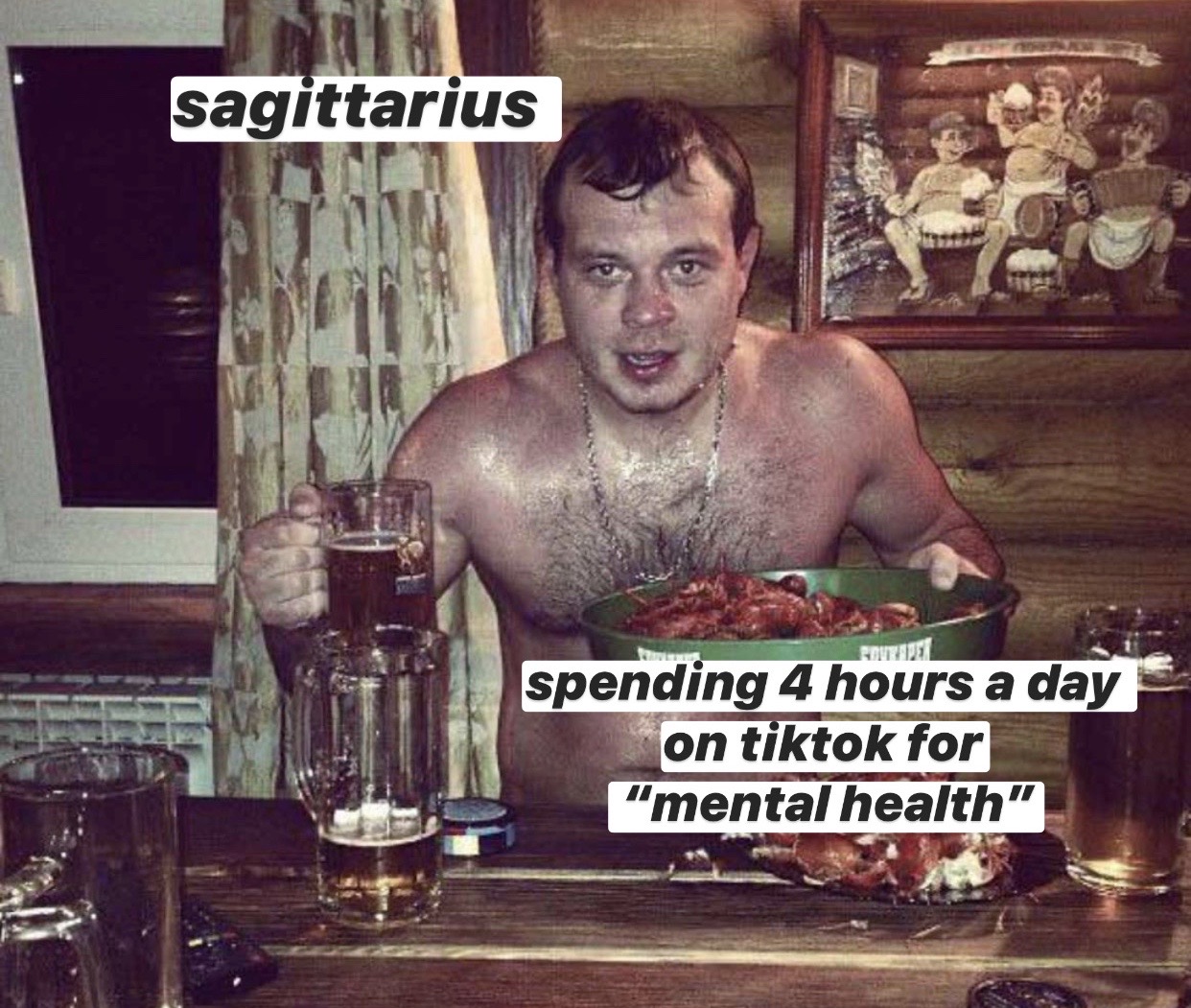