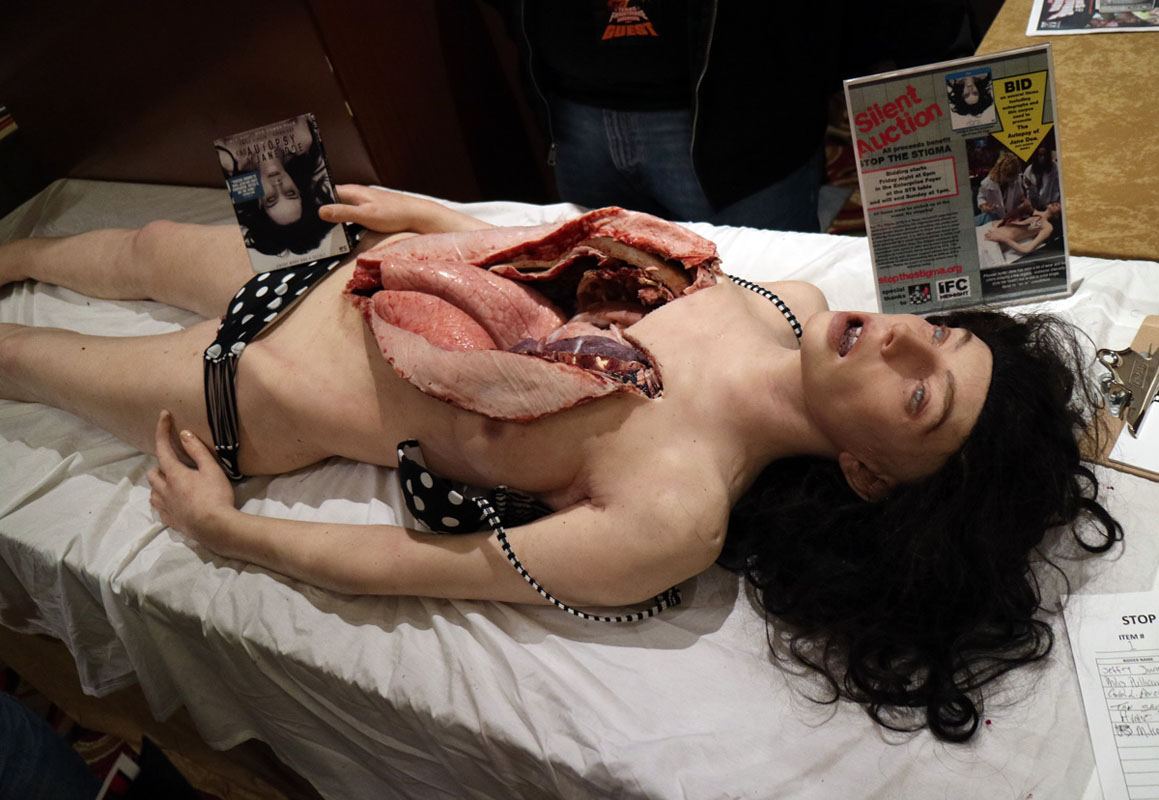 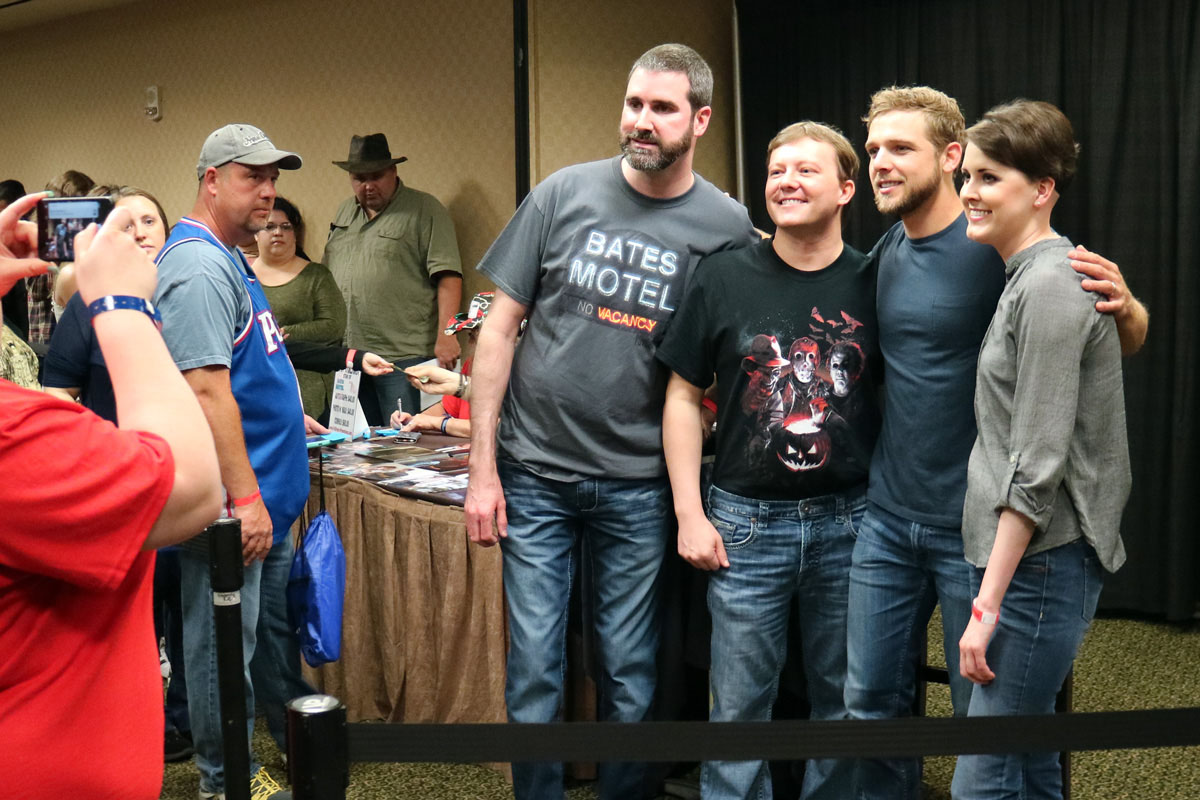 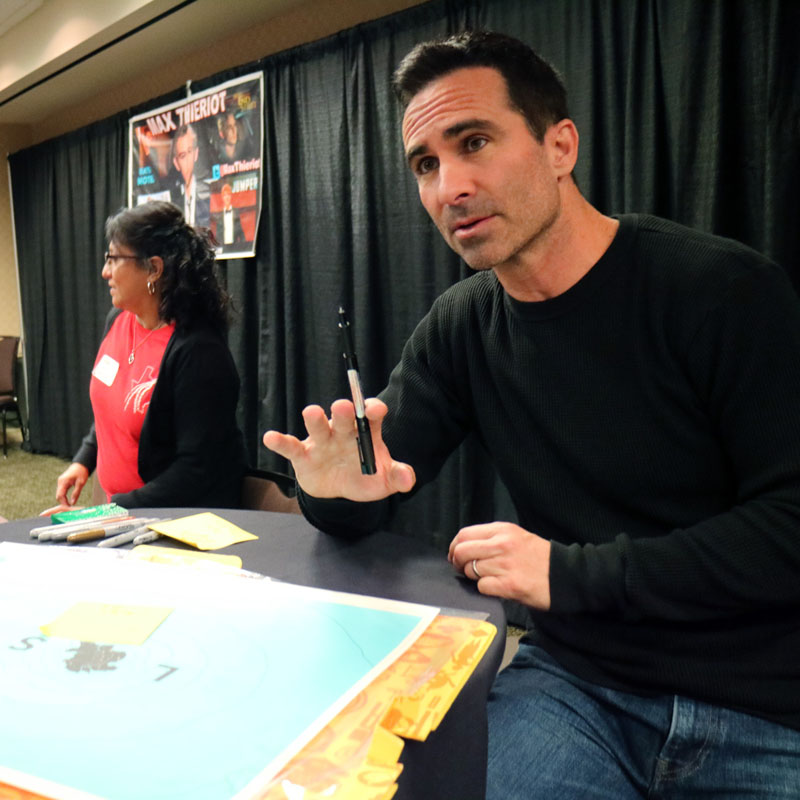 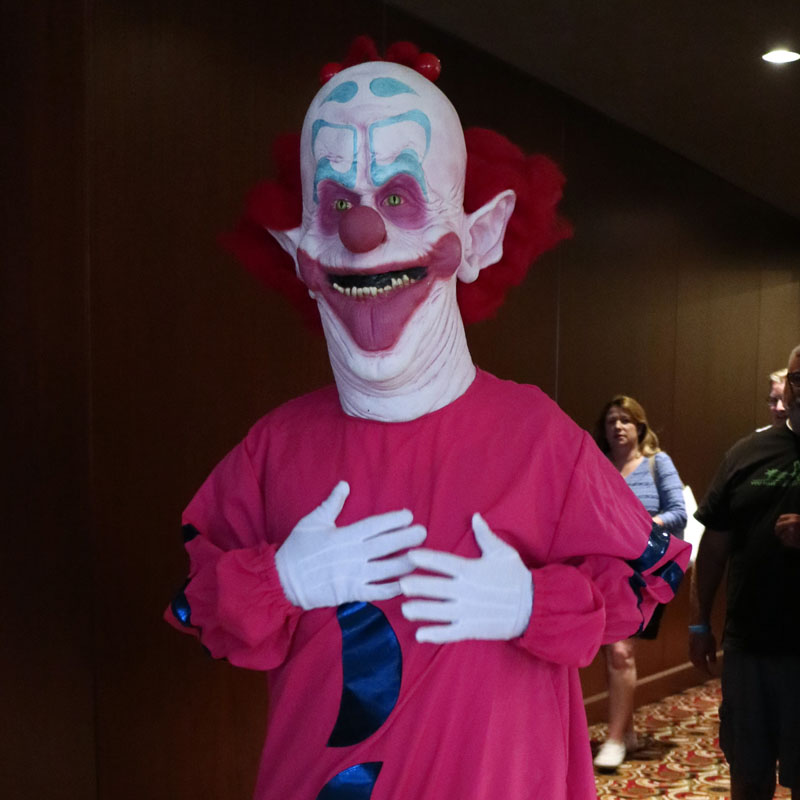 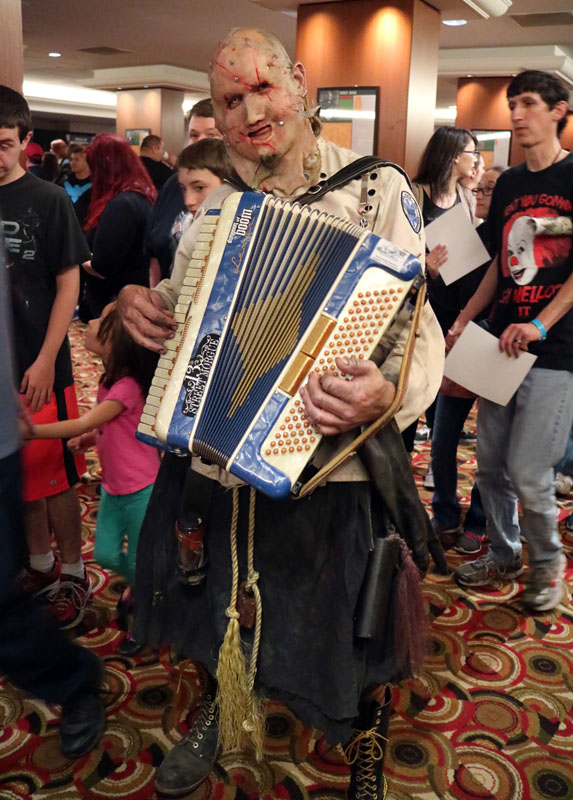 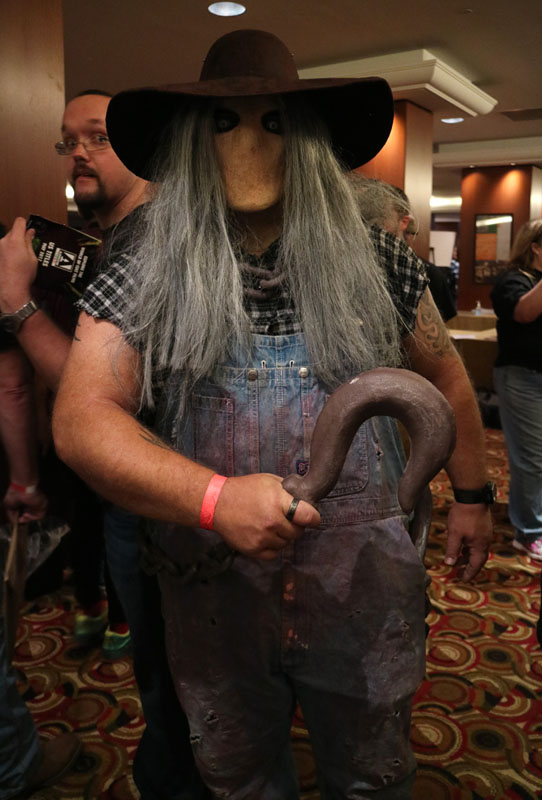 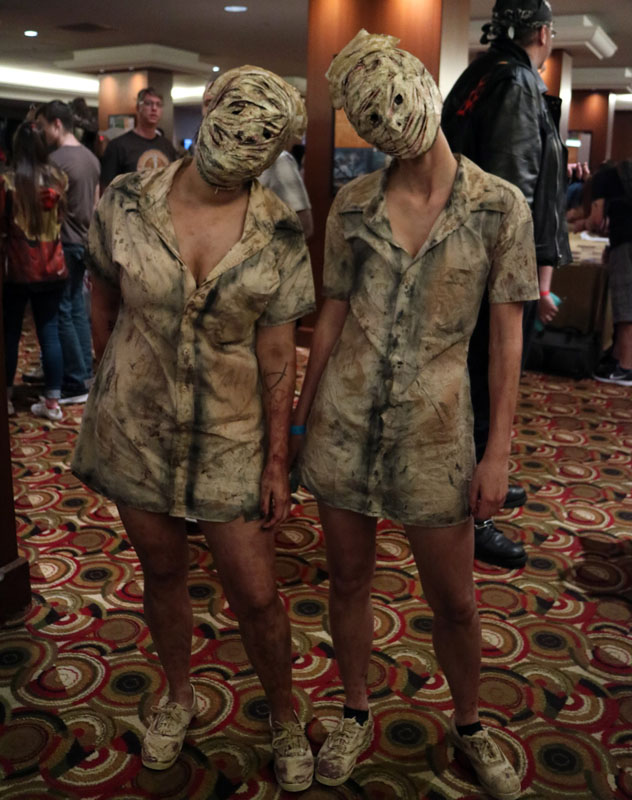 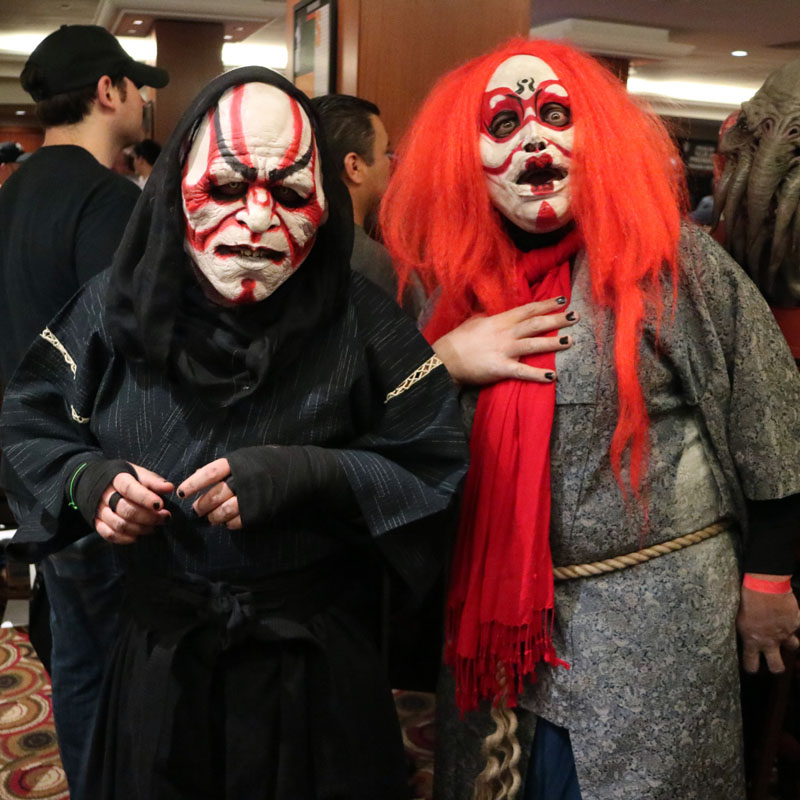 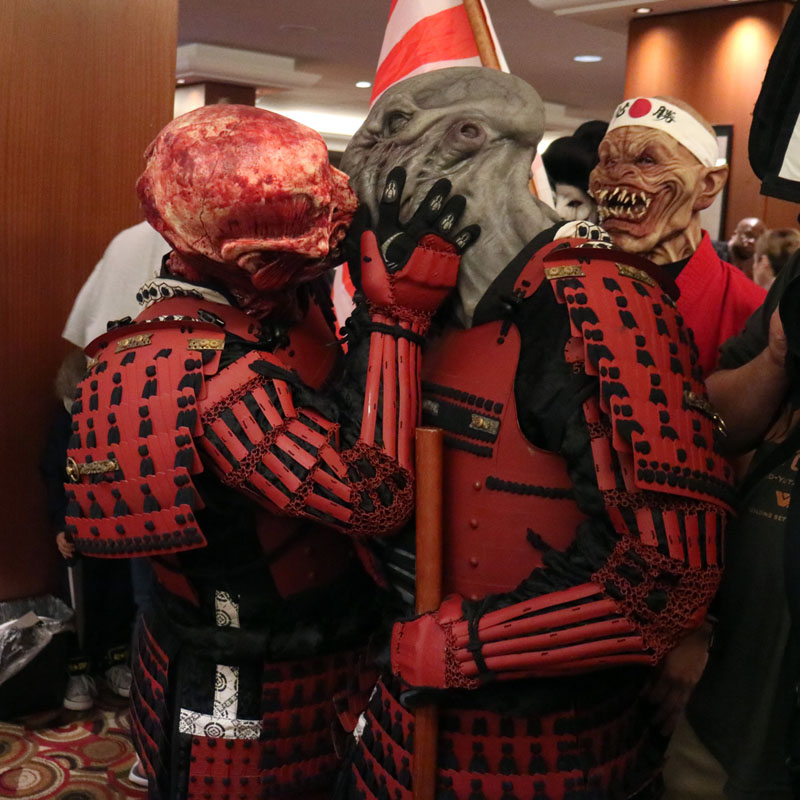 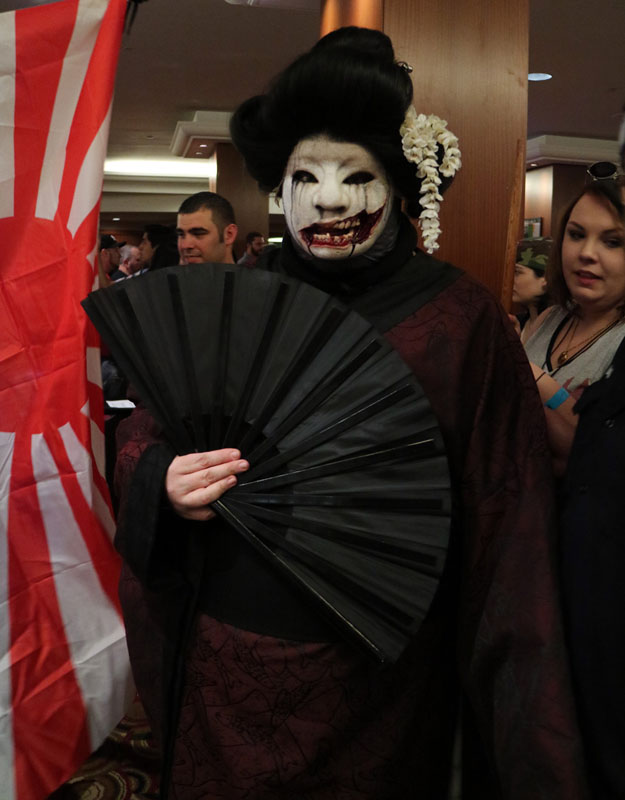 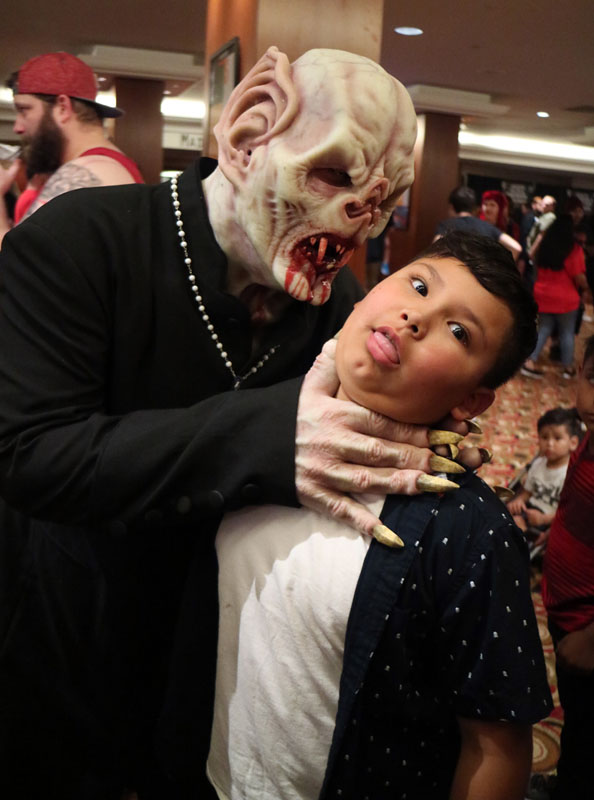 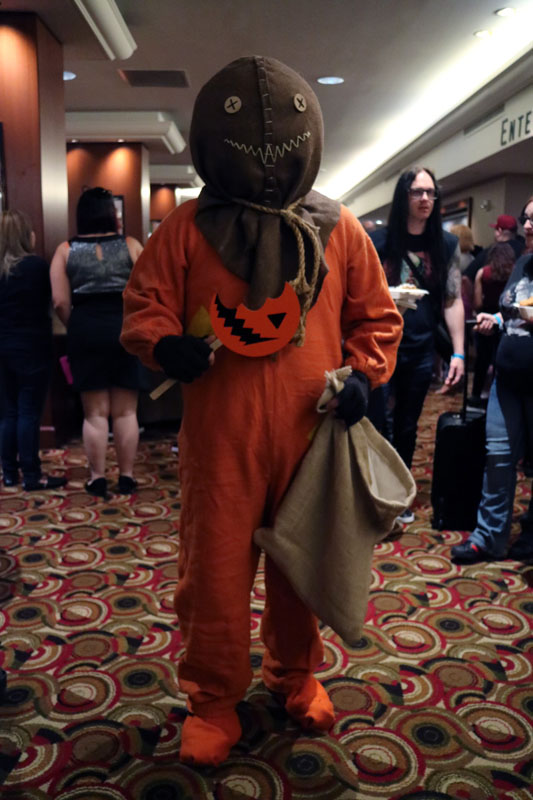 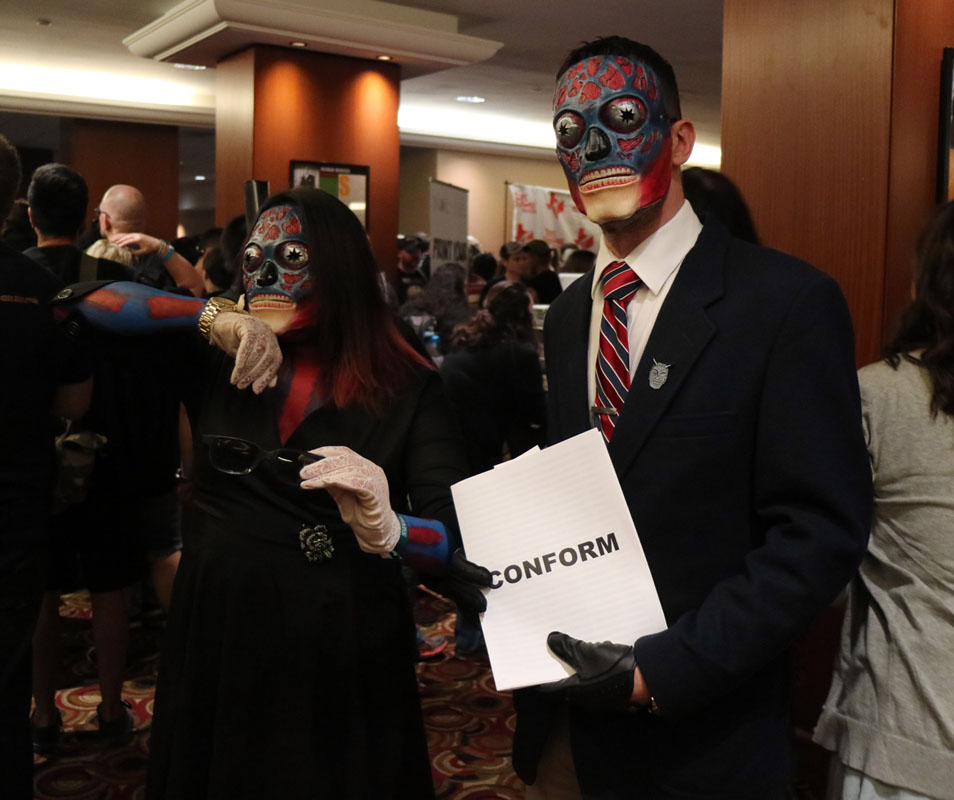 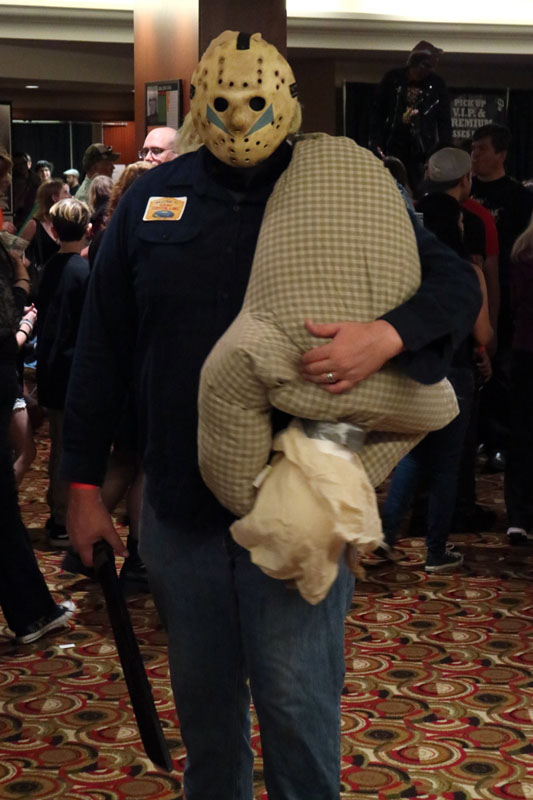 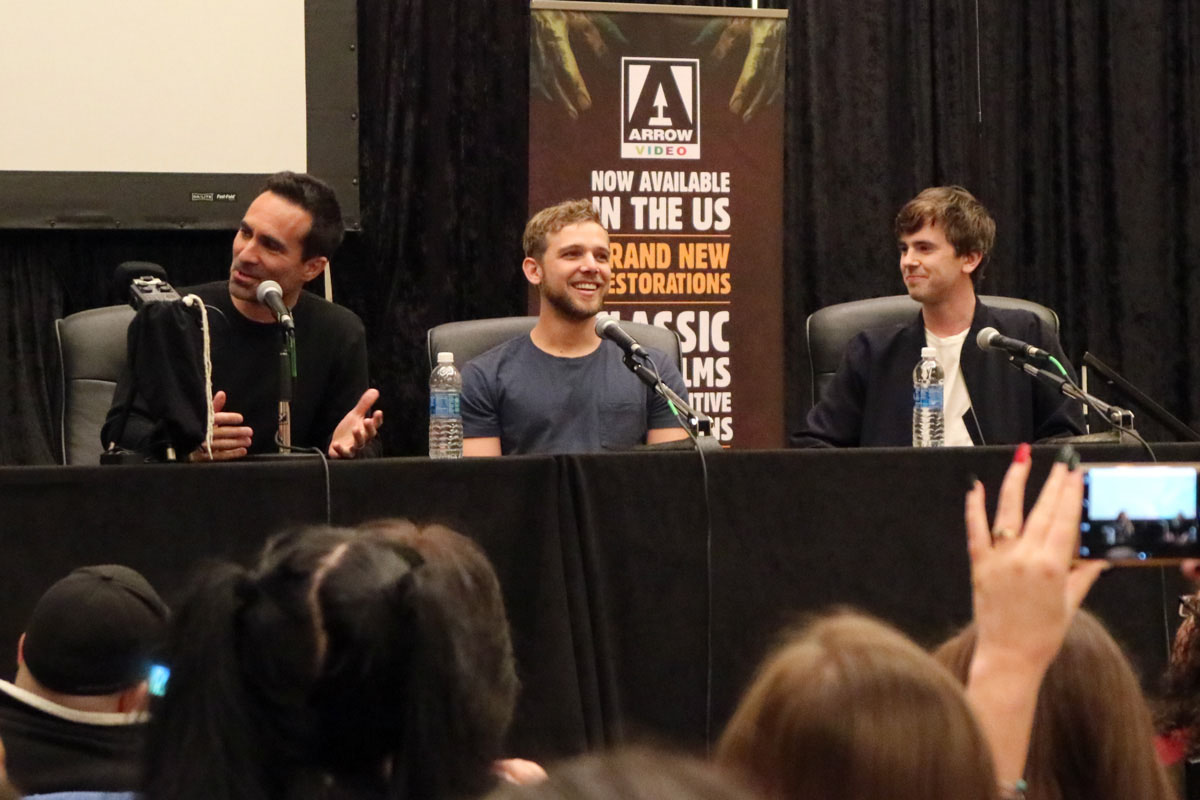 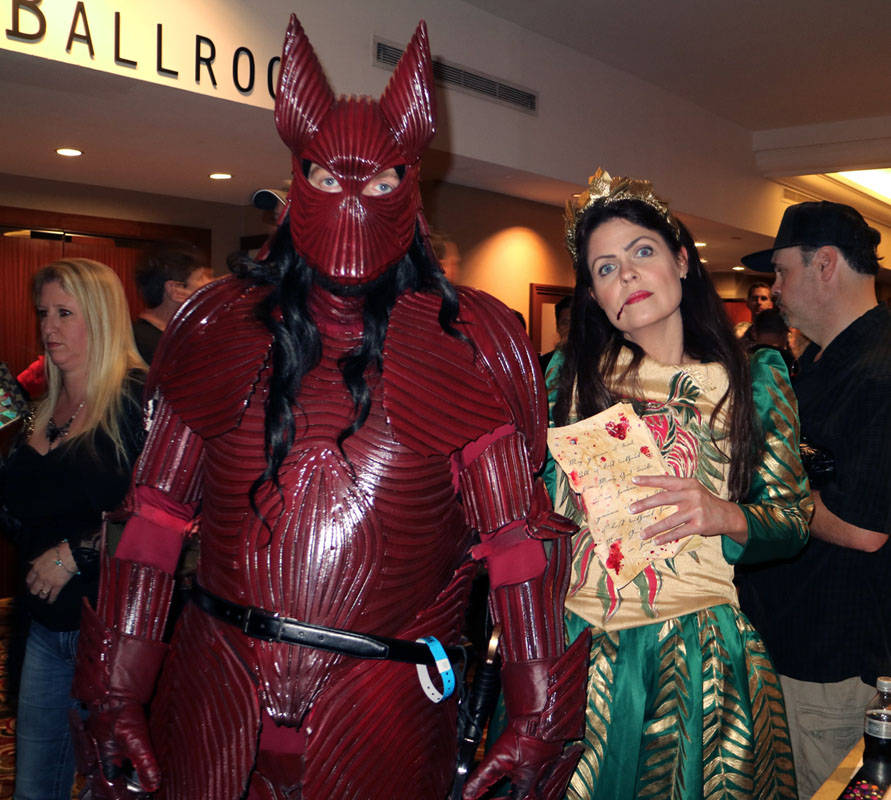 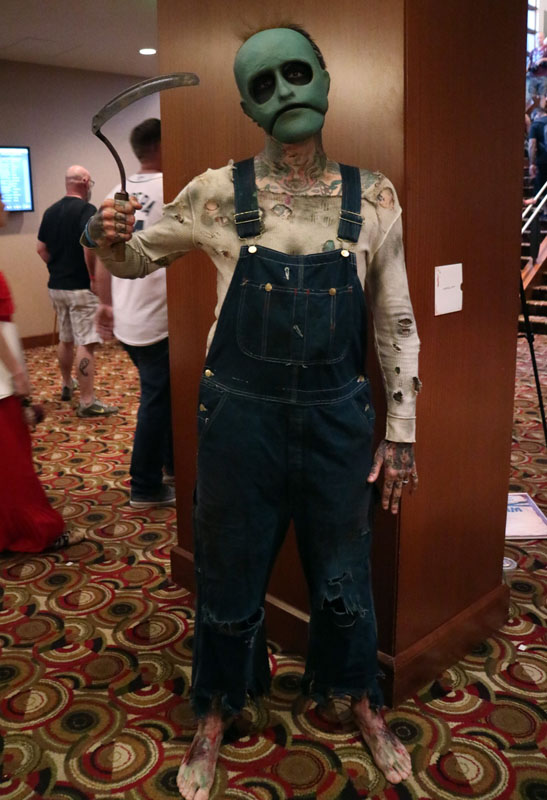 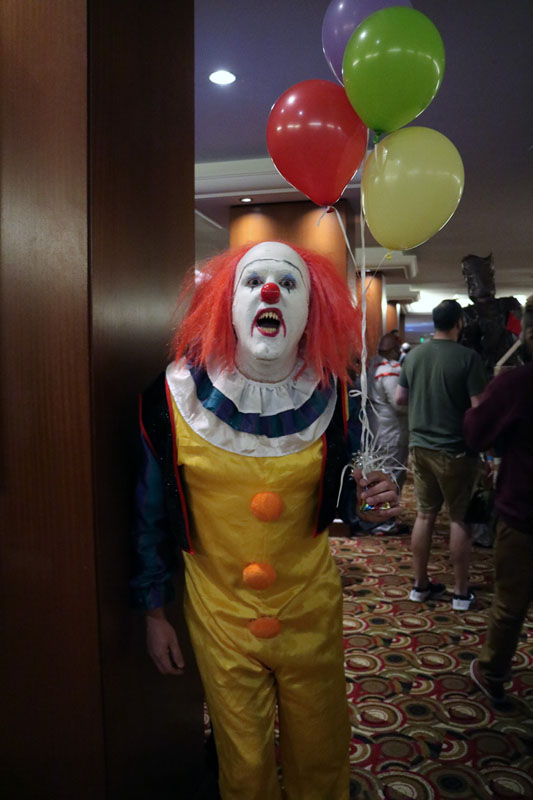 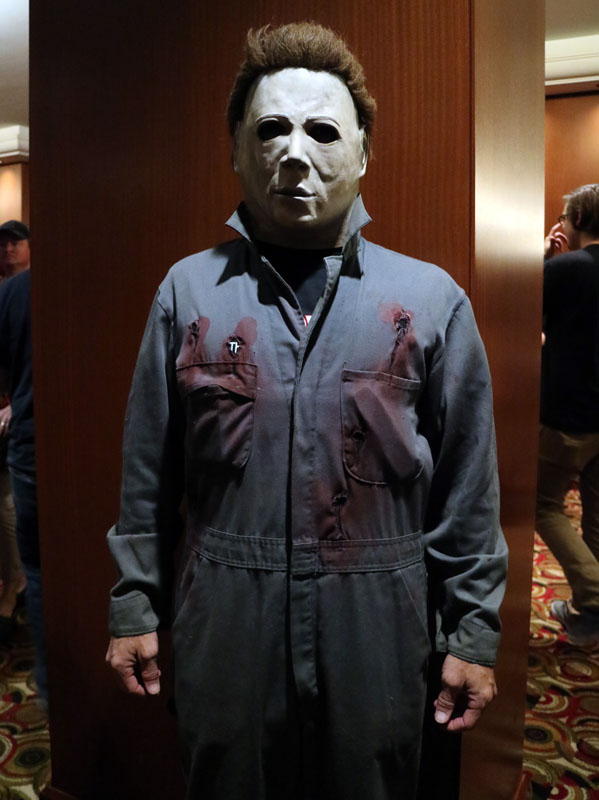 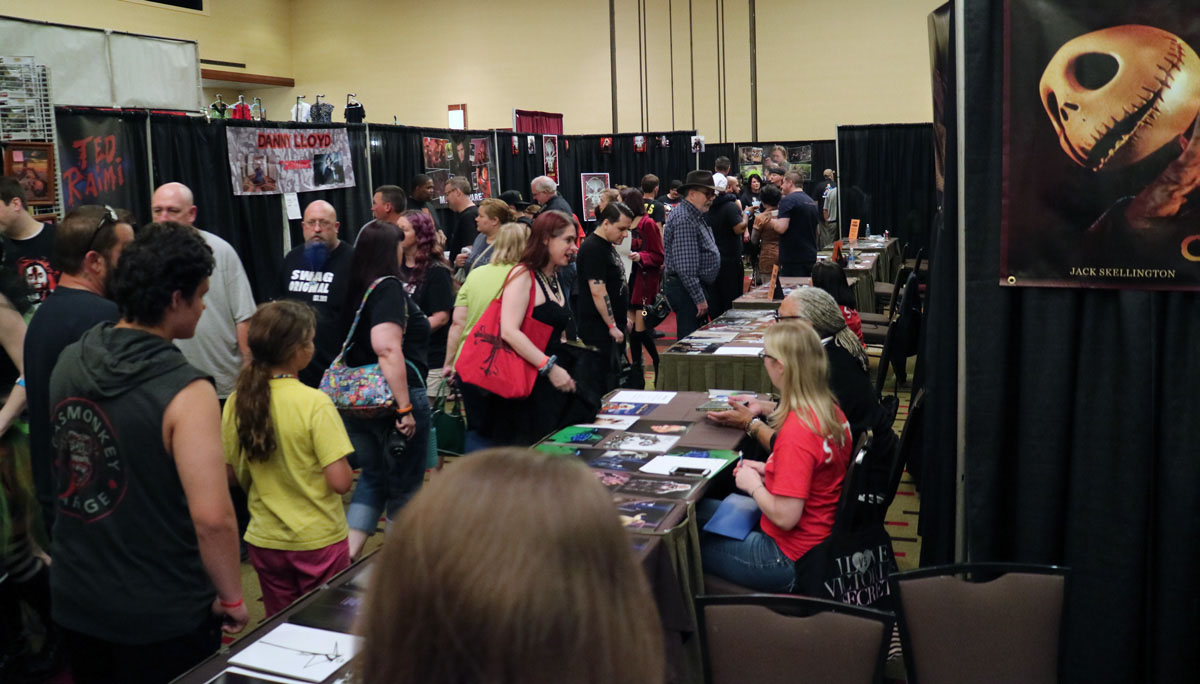 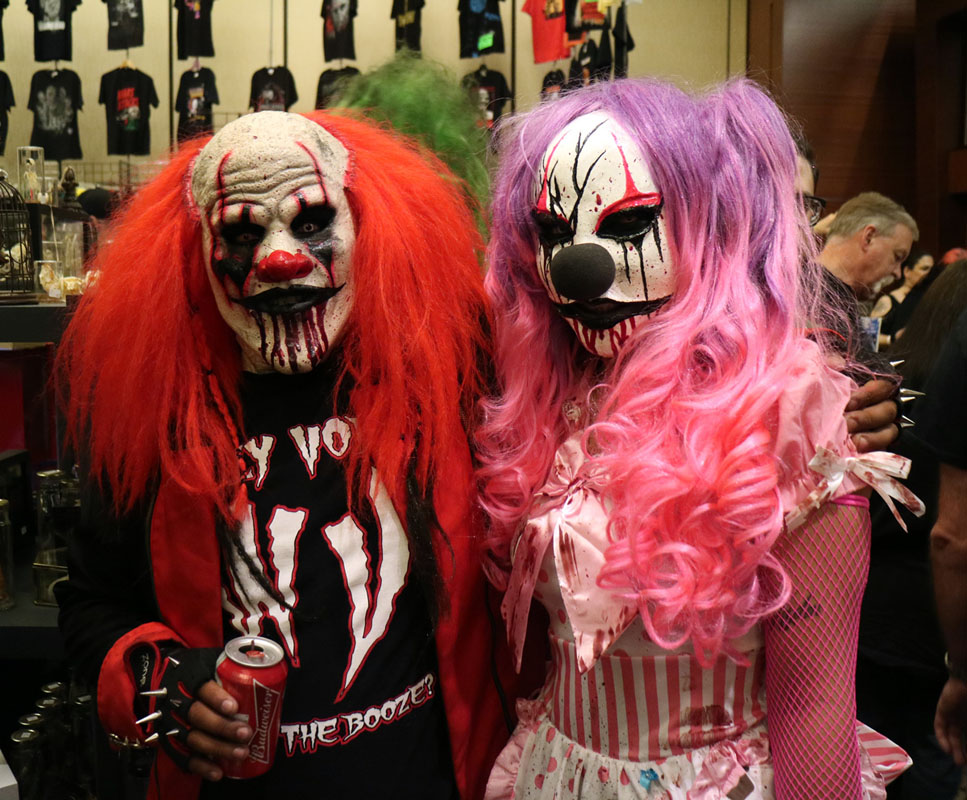 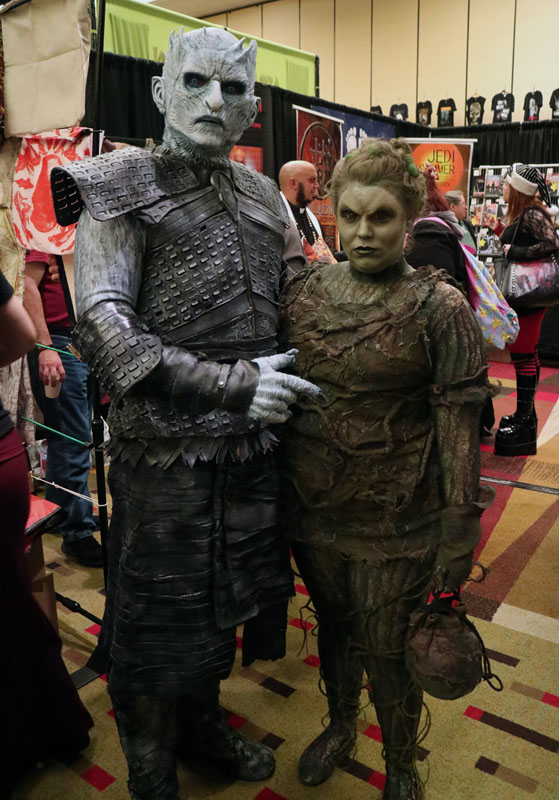 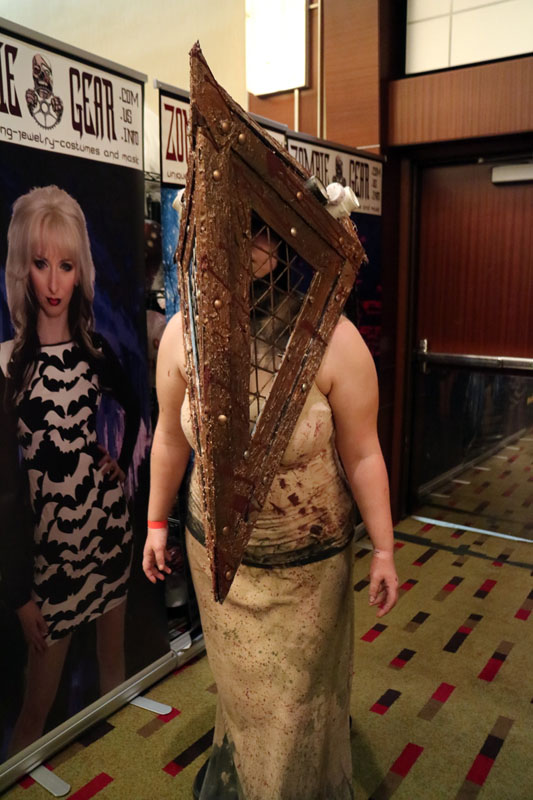 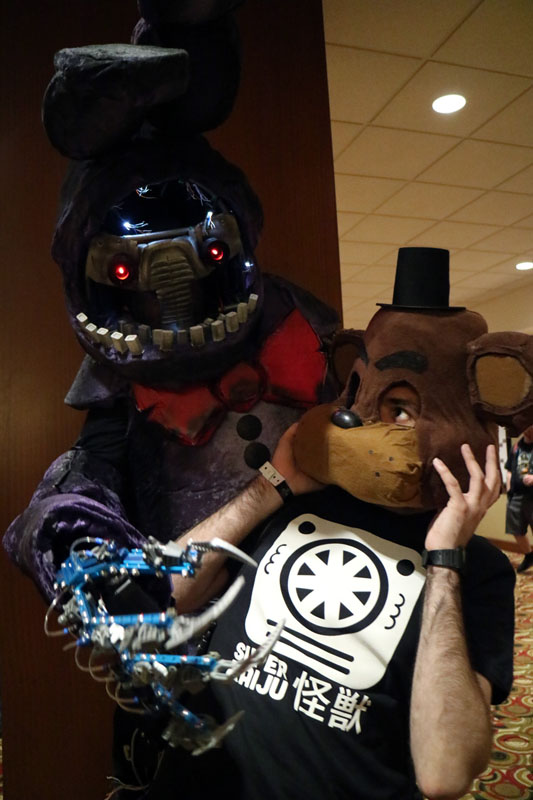 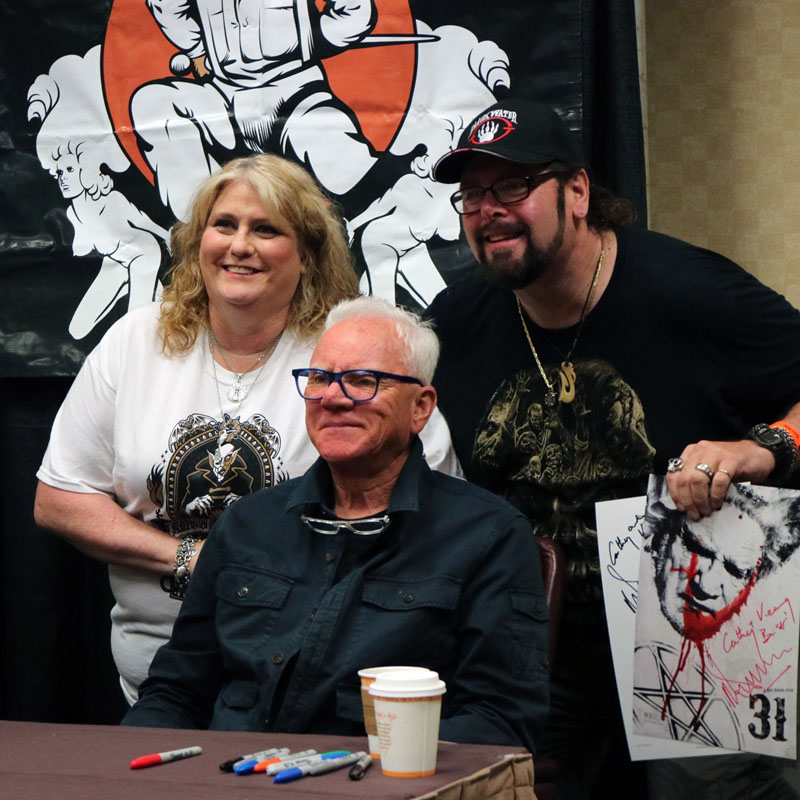 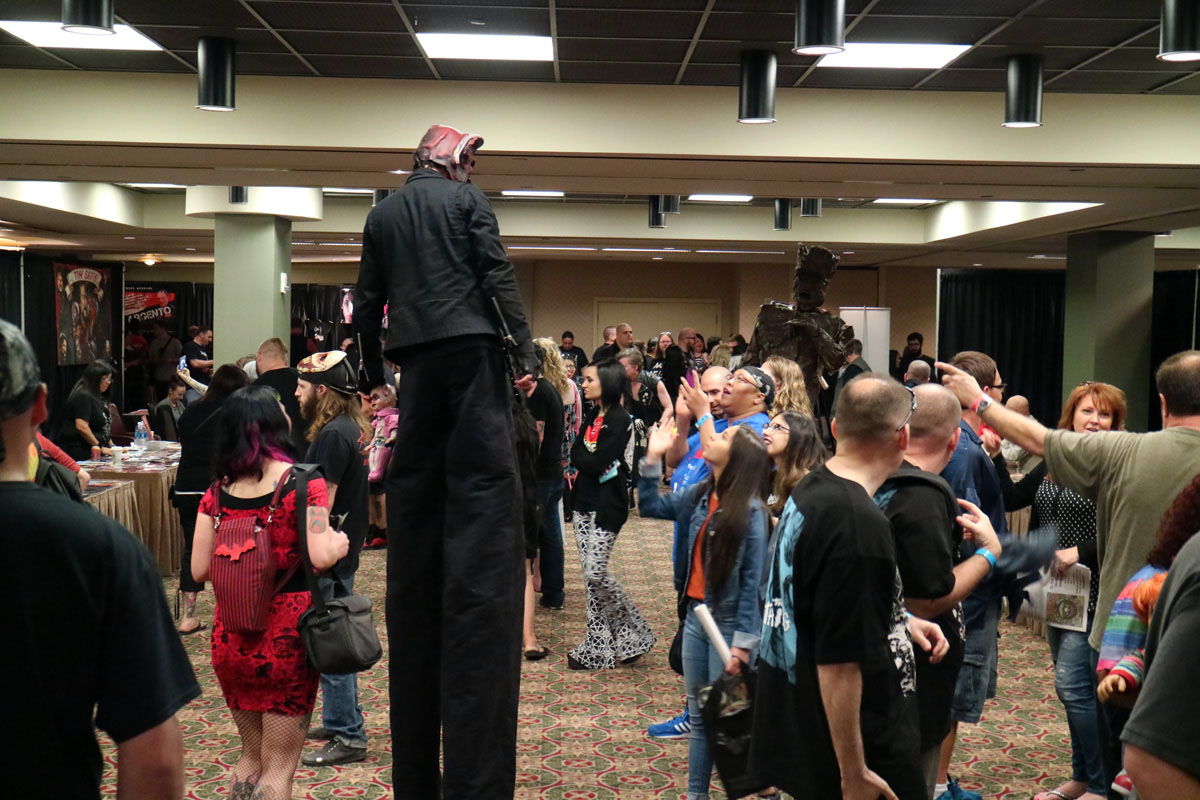 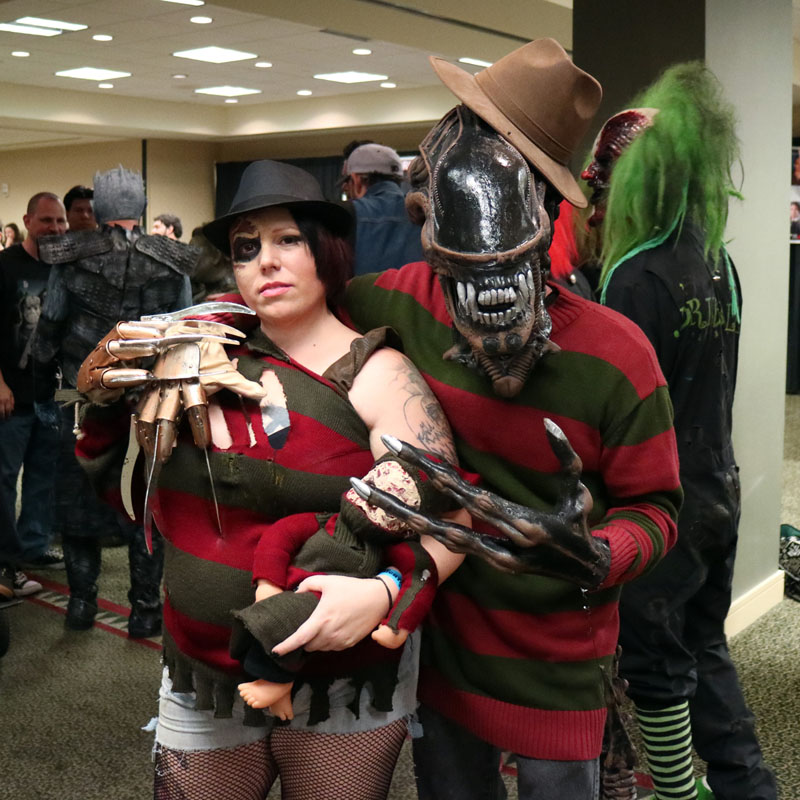 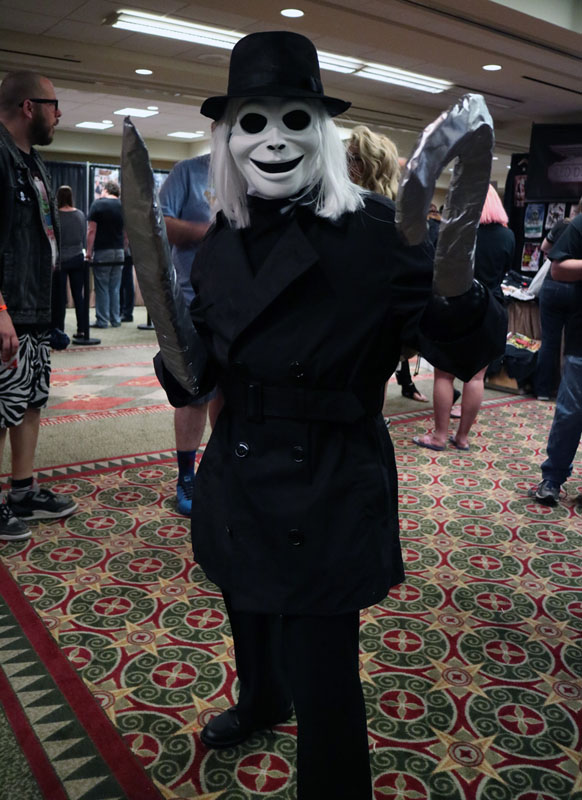 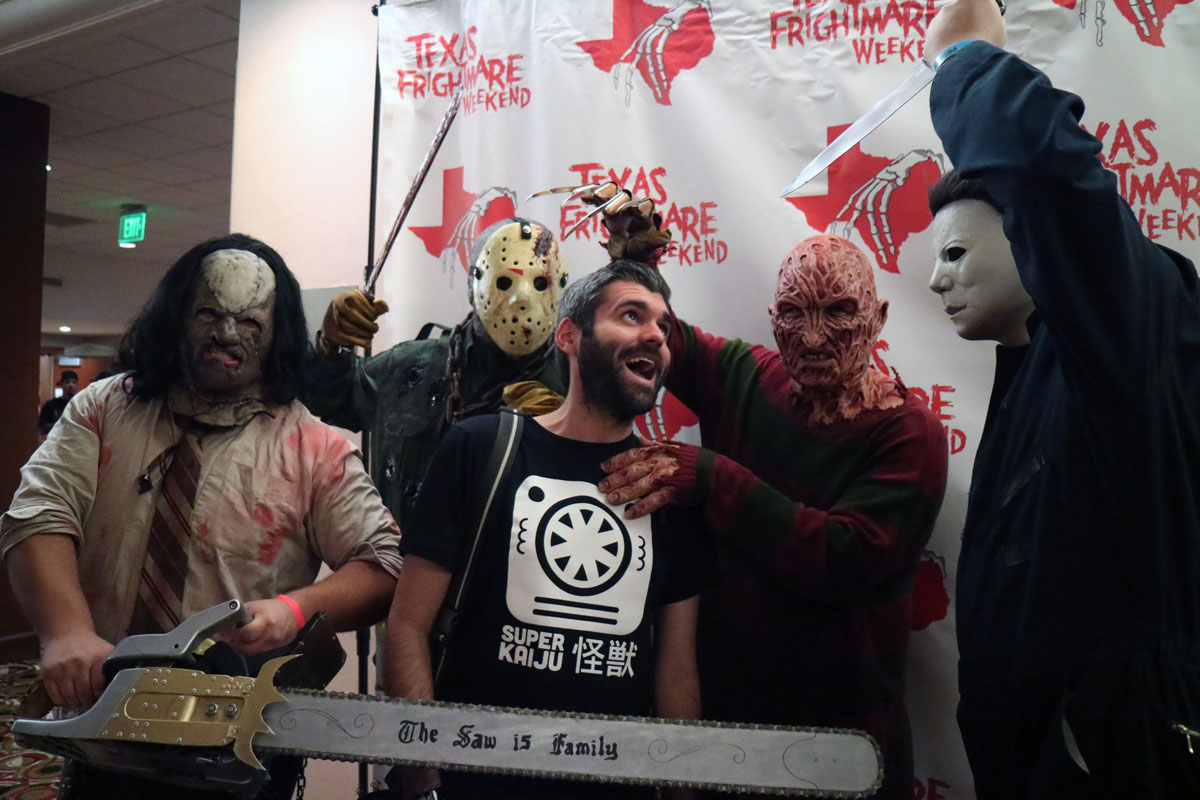 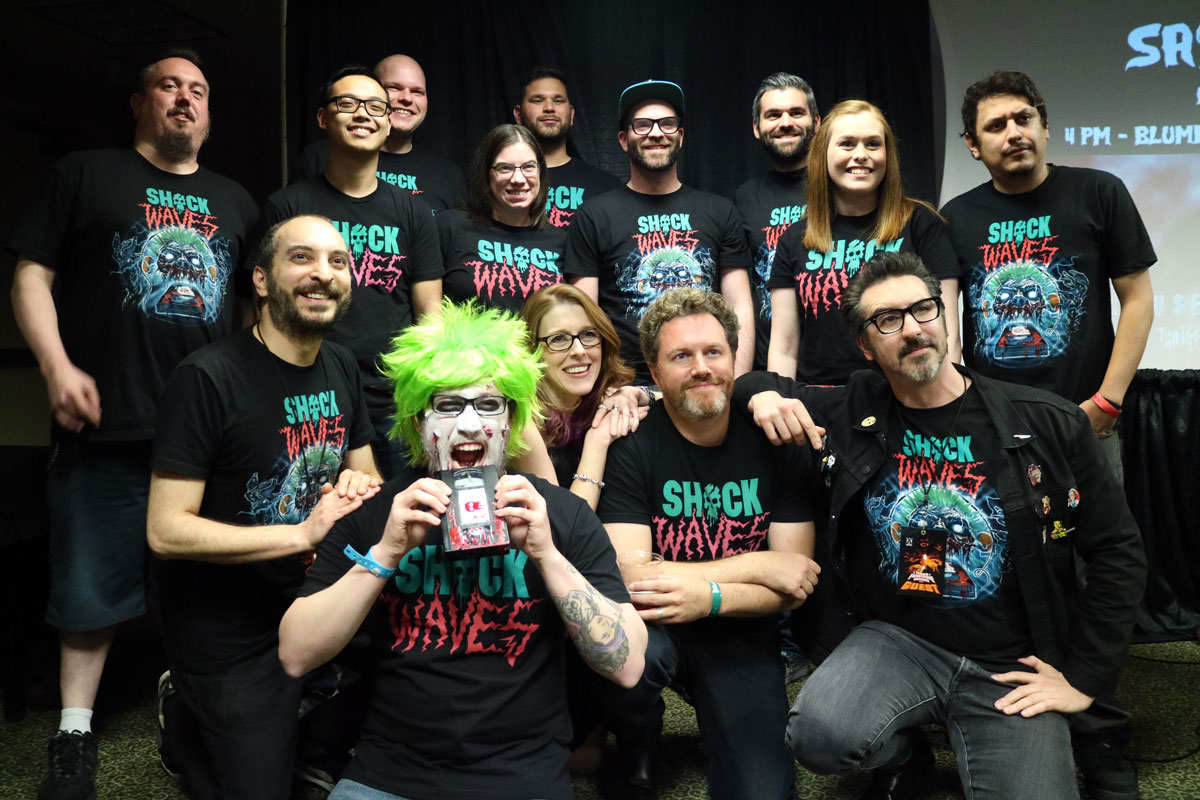 Twelve Years Into Its Annual Offering, Texas Frightmare Weekend Keeps Shining Because It Knows Exactly What It Is And Wouldn’t Dare Pretending To Be Something It’s Not.

While most people associate comic conventions in North Texas with the Dallas Fan Expo, there are indeed a number of alternatives. But none of them are quite as intriguing as Texas Frightmare Weekend, one of Dallas’ more gloriously nerdy weekends of the year.

And how. Really, Frightmare’s main strength lies in its name: As a strictly horror-themed convention, it’s able to live on its own and have an actual personality — unlike, say, the Fan Expo which relies on being a collection of the most popular TV shows or films in a given year, along with some junk you can probably just buy more cheaply on Amazon. Ask any con attendee and they’ll tell you about how this is Fan Expo’s flaw: The more you go, the more you understand that it ultimately suffers for its catch-all attitude. But, with TFW, the trajectory goes in the opposite direction: It just keeps getting better year after year.

And, to a degree, it’s doing so by smartly incorporating some elements from its bigger-deal competition. This year, as is the case with the big dogs in the region, one of TFW’s biggest draws this year was its roster of celebrity guests. Yes, in its 12th annual offering, Frightmare really upped its game this year on this front, bringing in some huge horror names, including Malcom McDowell (Clockwork Orange), a cast reunion for The Thing and a panel discussion with the cast of the very underrated Bates Motel. Horror fans got their money’s worth at those panels — and even a few surprises. At this weekend’s event, the team from Blumhouse Productions (producers of Paranormal Activity, Insidious, The Purge and Get Out) even shared that the great John Carpenter, director of the aforementioned The Thing, will most likely be composing the new creepy synth-score for their upcoming Halloween movie.

That’s the plus of a festival like this. Whereas the Fan Expo just relies on autograph sessions and cosplay fun to make its hay, TFW is able to provide real thrills for its audience because there’s no doubt of exactly who this audience is.

That kind of familiarity extends across the entire spectrum of the festival, too, with the staff and security actually being pretty kind (which can’t be said for other nerd conventions), and not yelling at attendees to go through a different door or get in line or even move faster. At TFW, people were actually treated like adults, and not like cattle.

In its 12th annual year, Texas Frightmare Weekend continues to be one of the top conventions in Texas. It’s focused, well-organized and, unlike so much of its competition, actually worth the cost of admission.

It knows what it is, and it’s all the better for it.