Things To Do In Dallas On Tuesday, May 9. 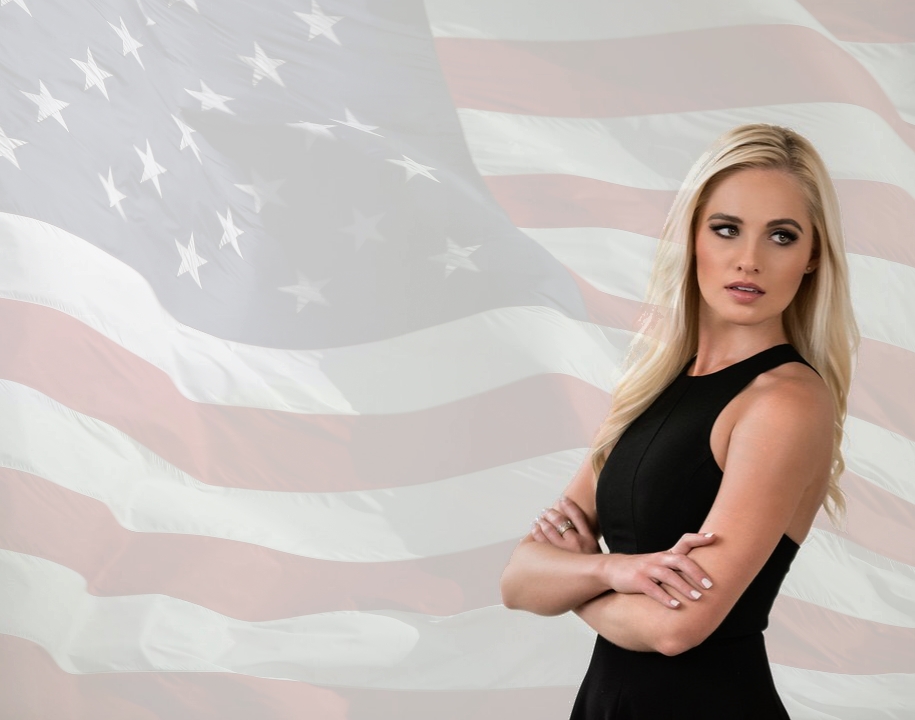 If you’ve got a green screen, some paper clips and a bed sheet, you can be like this awesome granny and make a kickass home vid that looks like you’re flying through the mountains in a cool wingsuit.

But where are you going to find paper clips at this hour?

Which means you’ll have to settle for Plan B – leaving the house. Lucky for you we’ve got many suggestions on that front, none of which involves crafts. — Cory Graves

American Freedom Tour at Sheraton Dallas Hotel
The American Freedom Tour will provide locals a chance to hear from conservative media personalities Tomi Lahren and Duck Dynasty star Willie Robertson, along with Dave Martin (listed as “your success coach” on the event page), and author/TV host April Osteen Simons. You’ll also see “Presidential Tribute Artist” John Morgan, who impersonates George W. Bush. (Seriously. Someone still does that.) Oh, and if you attend, there’s also a real possibility you’ll be on the receiving end of pressured sales pitches from folks with dubious investment strategies and programs to peddle! — Alex Gaskin

Tim Kasher at Double Wide
Kasher’s been through town a number of times in recent years with indie rock projects The Good Life and a reunited Cursive. This time, he’ll be supporting his third solo LP. Nathan Hussey of All Get Out opens. — CG

Gorilla vs Bear Presents: Andy Shauf at Dada
On Thursday, the GvB-approved Canadian singer-songwriter had a bunch of his gear stolen in Atlanta. By Friday, though, his fans GoFunded him over $15K to replace it. And you can come see for yourself why fans find him so loveable, because the show is going on. — CG

Commerce Street Bike Lane Meeting at The Bomb Factory
In 2011, a survey conducted by the City of Dallas found that close to 80 percent of its citizens said they would bike more if Dallas had more off-street bike trails. And while the city has been busy adding to its trail system these last three years — and plans to keep doing so, to the tune of even opening a bike trail system that will make it possible to bike all the way to Fort Worth on an off-street trail within the next few years — there’s still quite a ways for the region to go when it comes to bike safety. In the roughly 386 square miles that make up the Dallas city limits, there are still fewer than 150 miles of buffered bike lanes, cycle tracks and multi-use pathways to be found. If you’d like to see that change, here’s a spot to make your voice heard. — CG

3Links2sdays 2 Years at Three Links
One of the best weekly parties in town turns two with Tuesday night regulars CoLab and Friday’s Foolery, along with special anniversary guests Buffalo Black & The Brave. — CG

Garrison Keillor at Winspear Opera House
Up until last year, Garrison Keillor was the narrator of your parents’ favorite radio show, A Prairie Home Companion. Before that, the 74-year-old voice of Guy Noir hosted the acclaimed show for more than 40 years. Now he’s on tour to share various tales from Lake Wobegon in person. — Paul Wedding

Jessa Crispin at The Wild Detectives
The Bookslut founder will rally the troops, reading from her new book Why I’m Not a Feminist: A Feminist Manifesto, where she argues that the feminist movement has become too banal and not nearly radical enough. — CG