A List Of Free Or Discounted Rides To The Polls In DFW. 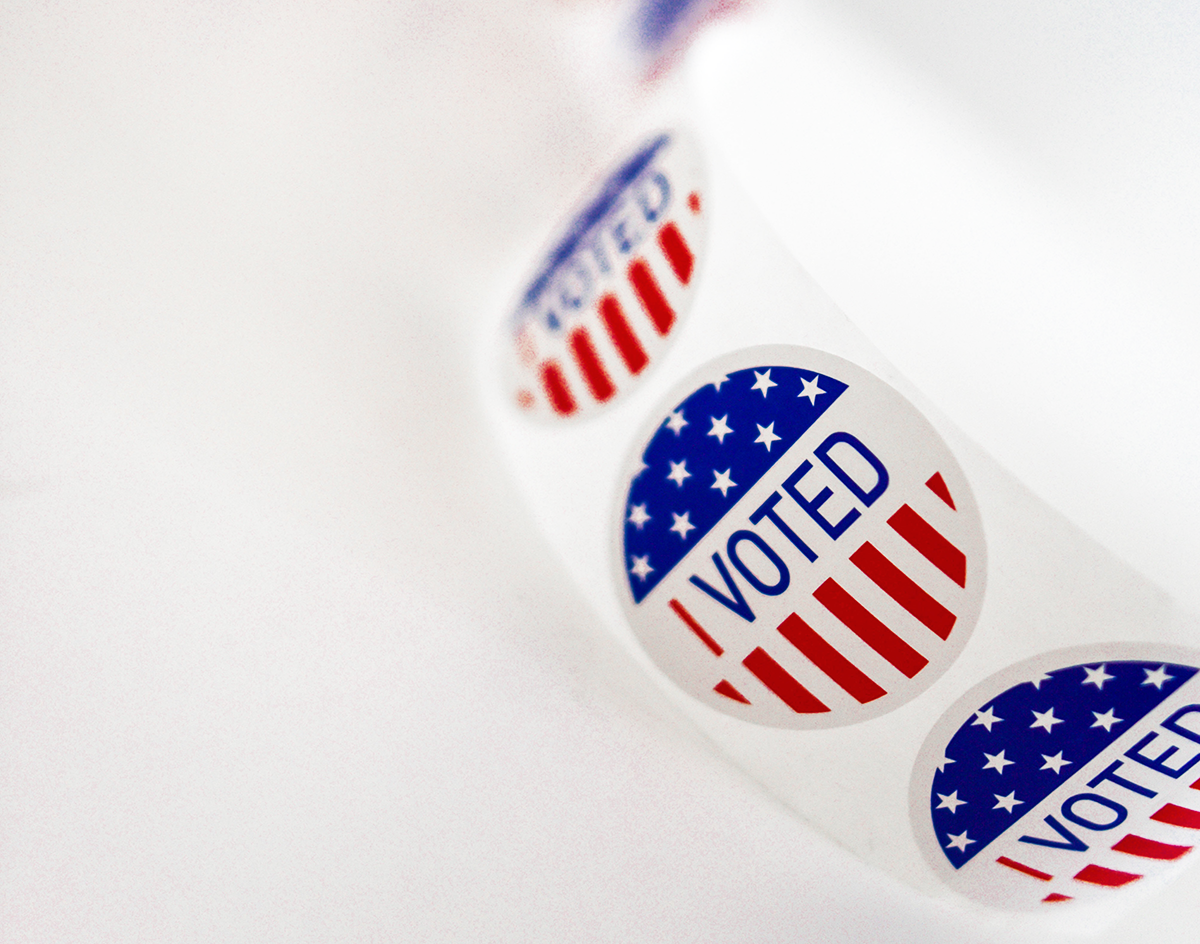 Voting may be a right in this country, but the process involved can oftentimes be remarkably convoluted.

And that sucks. Voting should be as easy a task as possible — no matter how hard someone might work in order to make it more arduous.

To be fair, we know voting is different this year. Yes, we’re still very much in the thick of a pandemic in this country, and there are hundreds fewer polling locations now than there were four years ago.

There are also countless layers to the issue of why voter turnout is so low around these parts, with Texas ranking among one of the worst for this in the U.S.

The good news here is that Dallas County is already seeing an increase in turnout. On Tuesday, Dallas County Judge Clay Jenkins announced that the county’s 2020 opening day turnout broke a record.

That’s a great start, for sure. But there’s still plenty more voting to be done.

If you’re a Dallas County resident interested in doing your civic duty this year, you can find an early voting location near you at this link, which will even provide you estimated wait-times for a few of the venues.

SEE ALSO: WHAT YOU NEED TO KNOW ABOUT EARLY VOTING AT THE AMERICAN AIRLINES CENTER.

And, if you need a ride to the polls, there’s plenty of help there too, with various options for free or discounted rates to voters. Below, we’ve compiled a list of a few such options. (Make sure to follow the hyperlinks to check each of their COVID-19 policies, too.)

Know of any other organized rides to the polls in North Texas? Give us a shout at [email protected] or @alecspicey on Twitter.