The Spread: Chef Reyna Duong Receives A Major Shout Out. 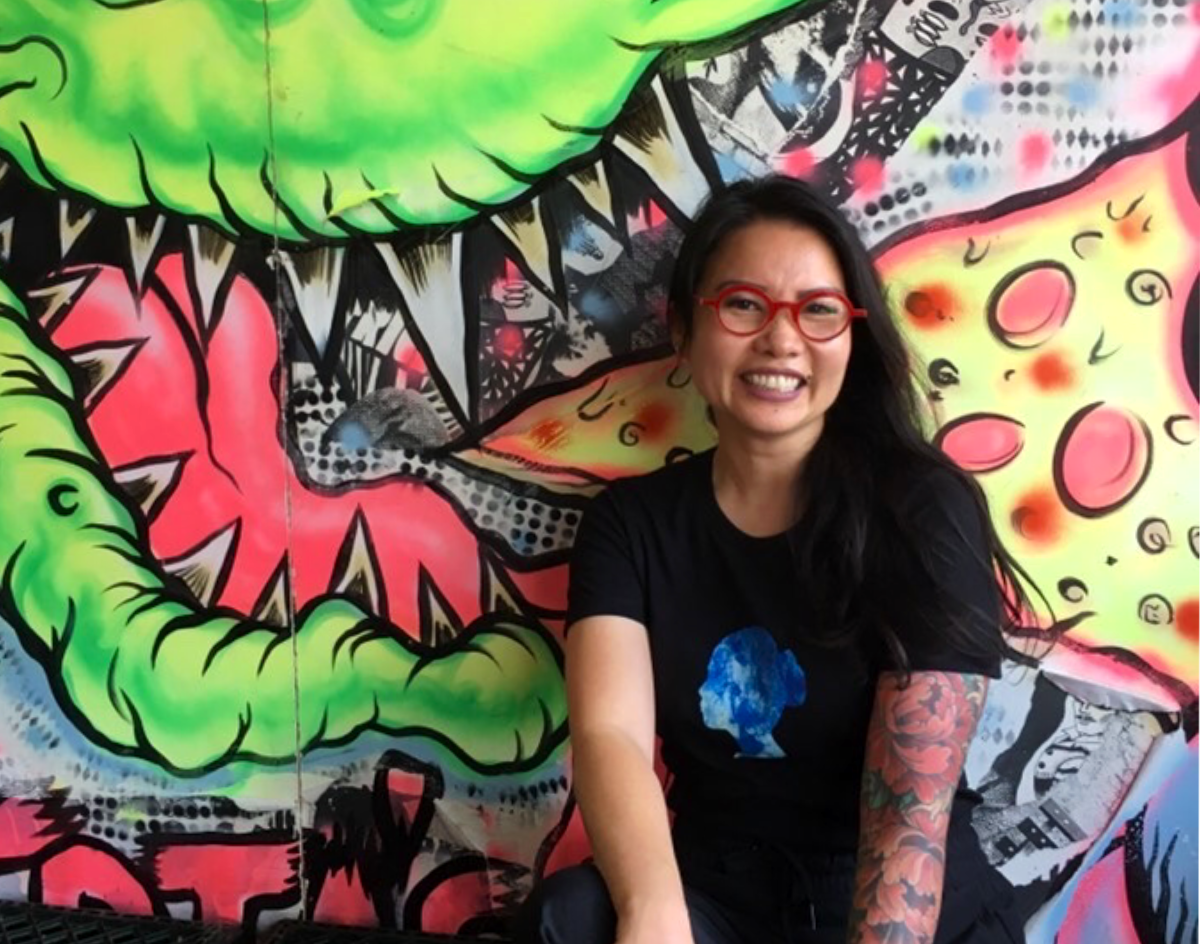 Chef Duong is one of just three chefs included in the book, which also names luminaries such as Josephine Baker, Carmen Miranda and Rihanna. The fiercely outspoken and unapologetic chef fled Vietnam for the United States, where her younger brother Sang was born. Duong received national press following Bon Appetit’s profiling on Sandwich Hag’s inclusive hiring philosophy that employs those with different abilities, including her younger brother, Sang, who has Down Syndrome.

Over on Inwood, Howdy Homemade was surprised with a $50,000 grant from The Today Show. A GoFundMe that began at the start of the pandemic as a way to save the ice cream shop racked up $100,000 in donations from patrons and fans. Much like Sandwich Hag, this beloved spot is known for employing adults with autism, Downs Syndrome and other developmental or intellectual disabilities.

Dallas’ Paul Quinn College, which is one of the oldest Historically Black Colleges and Universities in the nation, is now among Chipotle‘s employee tuition program. The fast-casual Mexican chain launched the employee tuition program that covers 100 percent of tuition costs. Employees are eligible to apply for coverage after 120 days of employment.

Out in Deep Ellum, Ruins launched its Viva La Raza Menu that includes a new cocktail called Semillas Nativas. Made with Nixta, ginger, lemon and a Mezcal Vago Elote spritz. A portion of the sales from the drink will benefit the Undocumented Worker’s Fund, a fund started by former Armoury D.E. manager Rosey Sullivan to benefit one of the most vulnerable groups affected as a result of the pandemic’s forced restaurant closures.

Just down the street from Ruins, Basic Taco officially opened in Deep Ellum at 2901 Commerce Street. Don’t let then are fool you: Basic Taco ain’t that basic. Inside of the casual taqueria lies Yellow Rosa, another speakeasy-style bar that will serve up mezcal cocktails reminiscent of those you might find off the beaches in Tulum.

If that isn’t enough to sate your fair food cravings, check out the fair pop-up from Ferris Wheelers going on until October 25, which boasts carnival games, unique fair-themed cocktails, and as always, its backyard ferris wheel. If you’re lucky enough, you might get the opportunity to dunk notable Dallas bartenders in the infamous dunk tank.

The burbs have another new dessert spot with Plano’s OMGelato, where the sweet treat is made with a scientific twist: liquid nitrogen in its production. Typically, this molecular gastronomy technique is reserved for making ice cream, not gelato.

In craft beer news, Deep Ellum Brewing has teamed up with craft breweries around the country to help fight pediatric cancer by creating the Rising Hope signature IPA.  The program gives back to the National Pediatric Cancer Foundation (NPCF) with Brewing Funds the Cure, designed to raise serious awareness and critical funds for life-saving pediatric cancer research and treatments. Participating breweries like DEB donate 100% of the profits from “Rising Hope” to NPCF.

And finally, on the closure front: Joining the growing list of Dallas closures this week is Matchbox in Preston Hollow (which declared bankruptcy back in August), Cow Tipping Creamery in Carrollton and Top Pot Doughnuts in Dallas and Richardson. Krispy Kreme is also temporarily closing some of its North Texas locations.