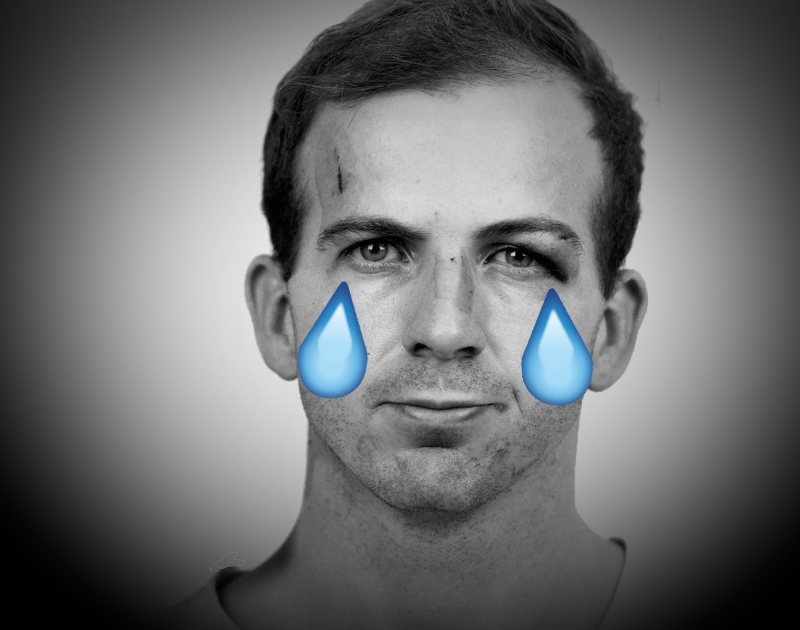 An Annotated And Ranked List Of Which Of The Nine Historical Landmarks Related To Lee Harvey Oswald Make The Most Interesting Visits.

The anniversary of President John F. Kennedy’s assassination in Dallas isn’t just the event that earned Dallas’ its crippling City of Hate nickname. Historically speaking, it’s undeniably an interesting chapter in both our city and country’s lore.

The great thing about living where it happened is that many of the places that were integral to that moment still exist — and, in turn, we Dallasites get to relive all this history firsthand, at our leisure.

See Also:
• MAKES YOU THINK. // Why Can Pretty Much Every Aspect Of Woody Harrelson’s Life Be Traced Back To The JFK Assassination?
• GRAVE REMINDERS. // Do Other Cities Handle Their Assassination Histories As Creepily As Dallas Does? A Breakdown.

All that is to say that it is possible to retrace the final movements of the alleged assassin Lee Harvey Oswald on that fateful November 1963 day — a list of locations known, in some circles anyway, as the LHO Trail of Tears. Better yet, you can do so in one of two ways: chronologically, or in order of how interesting each stop is.

Below, we’ve detailed and ranked each spot along the so-called trail to help maximize your visits to these significant Dallas landmarks.

9. 214 West Neely Street
This is the place where Oswald took the famous “Backyard Photos” while holding a Marxist newspaper and mail-order rifle. The only reason it gets bottom billing here is because that photo was actually taken about eight months prior to the assassination so, really, it’s barely connected to the point of this trip at all.

8. Rose Hill Park Cemetery
Oswald is buried all the way out in Fort Worth — at 7301 East Lancaster Avenue, to be precise. His grave itself, though, is pretty underwhelming. It’s just a simple burgundy granite slab bearing only Oswald’s last name. Really, the story of the Nick Beef marker beside it is far more interesting.

7. 1026 North Beckley Avenue
In 1963, Oswald was one of 17 boarders in this house, paying $8 a week for a tiny closet of a room, along with refrigerator and living room privileges. The story goes that he returned to this house about 30 minutes after he shot Kennedy to grab the pistol he would later use to gun down officer J.D. Tippit about 15 minutes later.

6. The Corner of East 10th Street and North Patton Avenue
This is where Officer Tippit exchanged words with Oswald, exited his patrol car and was shot four times by Oswald. At least a dozen people witnessed the murder, some of which later identified Oswald in police lineups.

5. Top Ten Records.
Located at 338 West Jefferson Boulevard, not far from the Texas Theatre where Oswald was later apprehended, Top Ten Records is said to be both the place Oswald purchased a ticket to an upcoming Dick Clark’s Caravan of Stars concert on the morning of the assassination, and also the site of the payphone that Tippit is said to have used minutes before he was killed.

4. Dallas Municipal Courts Building.
The Dallas Municipal Building at 106 South Harwood Street was the site of several key LHO-related events. It was here where Oswald was taken and held following his arrest. It was also where he made his famous “I’m just a patsy” remarks, and where, two days after the assassination, Oswald would be gunned down by Jack Ruby on live television.

3. Texas Theatre.
About 15 minutes after killing Tippit, Oswald ducked into the Texas Theatre without buying a ticket. When police officers entered to arrest him, Oswald stood up and shouted, “This is it!” and pulled out his revolver. A scuffle ensued, and Oswald ended up with a black eye before ultimately succumbing to arrest. Today, like they do every year on the anniversary of Kennedy’s death, the Texas Theatre will run partial screenings of the same Cry of Battle and War is Hell double-feature Oswald that snuck into that day.

2. The Grassy Knoll.
Is there any phrase more closely connected to the JFK assassination than the name of this stretch of grass? Probably not, but the strip of grass in question didn’t even have a name until November 22, 1963, when UPI reporter Albert Merriman Smith first used the name in a report. Later, it was repeated by Walter Cronkite in his second bulletin on the assassination for CBS News. These days, the term “grassy knoll” has become a slang term for conspiracy-related cover up activity.

1. The Sixth Floor Museum.
The site of the former Texas School Book Depository where Oswald worked is now a JFK museum that attracts over a million visitors a year. By far the museum’s most interesting feature is the replica of the sniper’s nest where Oswald allegedly fired upon Kennedy’s passing motorcade. It rules.