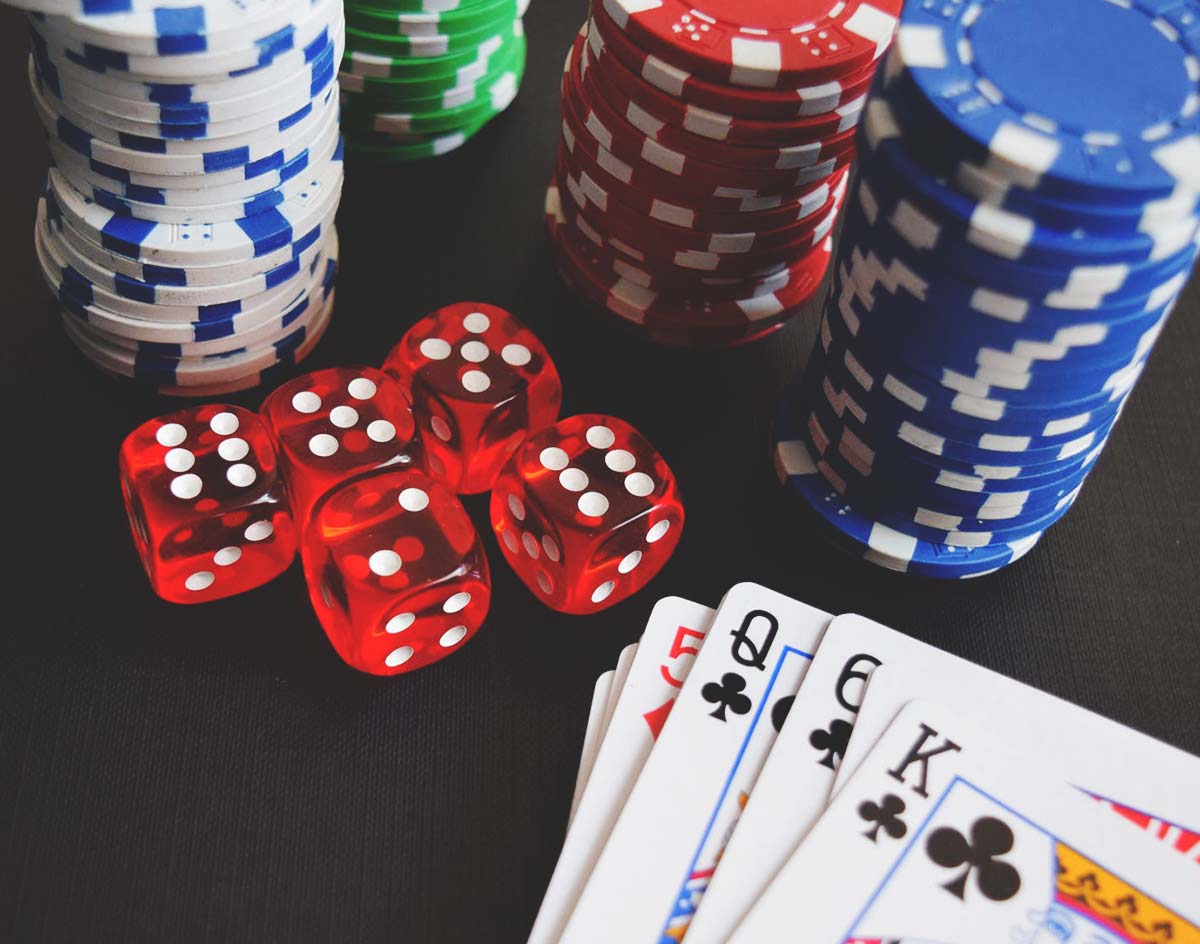 In June, we openly wondered was going on with the Dallas Police Department and its very public struggles with its officers being arrested on gambling charges.

Since then, the situation hasn’t exactly improved: Pretty much immediately after we wondered what was up, the Dallas Police Department announced that it had arrested yet three more of its officers on gambling-related charges. That makes four cops arrested on gambling charges since June 1, and five since December of last year.

The three latest to be pinched all currently come from the department’s SWAT unit, and they all turned themselves in on June 28.

Senior Corporal Edward Van Meter Jr., a nine-year DPD veteran, and Senior Corporal Rogers Williams, an 11-year veteran of the department, were both arrested on gambling promotion charges. In addition to the same gambling promotion charge, a third officer — Sergeant Shannon Browning an 11-year veteran of DPD — was charged with engaging in organized criminal activity and money laundering.

As with the two DPD officers who had previously been arrested on similar charges in recent months — Senior Corporal Edrick Smith and Sergeant Latasha Moore — all three of the latest cops to be charged with gambling-related crimes have been placed on administrative leave as the investigations into their cases are ongoing.

Of the three latest arrests, Browning’s is objectively the most interesting. His name has been publicly linked to the department’s gambling issues since at least December, back when Smith was arrested for allegedly asking that his colleagues alert him ahead of time to any possible raids of a gambling room he was regularly visited. In Smith’s arrest records, it’s noted that he’d been spotted handing envelopes to Browning while discussing “bread” and a “transport fee.” The reports also say that Browning allegedly followed up those exchanges by calling someone on the phone to discuss placing bets on various sports teams.

It bears repeating that Dallas police chief U. Renee Hall has had the department’s vice squad, which is responsible for keeping tabs on illegal gambling operations, in her cross hairs since the earliest months of her tenure as Dallas’ top cop, even going so far as to disband the unit in November of last year. A internal memo leaked shortly thereafter noted the unit’s many issues — among them a “multitude of problems with… expenditure reporting” and the fact that at least one detective within the unit was found to have “mishandled” funds she’d requested for her investigations.

At this point, it’s safe to say that Chief Hall is pretty pot committed to snuffing out the gambling issues at DPD.

Which… well, hey, it’s a start to righting the department’s many ills, we suppose.