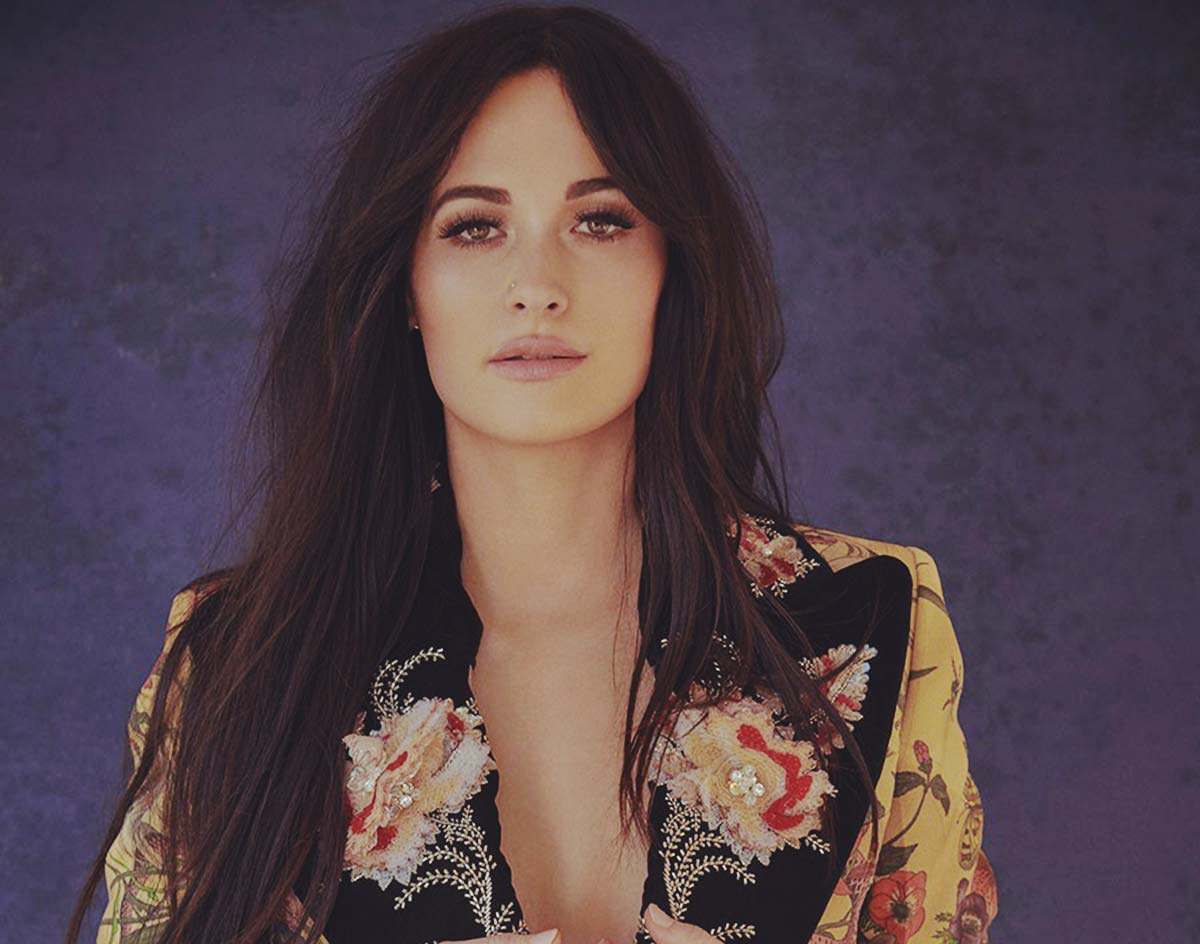 We’ve never been too fond of folks wearing flip-flops out in public. Beyond dangerous — and, listen, it ain’t our fault if your unprotected toes get stomped on in a crowded bar, OK? — it’s also medically irresponsible considering all the germs your feet can be subjected to while you’re engaging in otherwise normal societal activities.

So we’re fairly keen, then, on this beach-side Italian community that’s planning to issue fines to people rocking flip-flops out in public. Granted, this ordinance is a response not necessarily to our own concerns, but rather to protect those who refuse to wear the proper footwear when scaling the region’s rocky, coastal cliffs.

Still, y’know, common goals and all.

It’s kind of like this below list of events, in a way. Heading to one of themover another might result in a widely varied experience — but, either way, there’s a good chance you’re coming out of the other side of these deals with your life at least being somewhat enriched.

Have fun out there this weekend, gang! — Pete Freedman

Kacey Musgraves at The Bomb Factory (Sold Out)
Sure, you can have your space, cowboy. But you probably won’t find too much of it at this sold-out show from the Golden, Texas, product who just cleaned house at the Grammys on the strength of her 2018 LP, Golden Hour. — PF

Jen Kirkman at Hyena’s Dallas
It’s been a long couple of years since Dallas was gifted with Jen Kirkman’s presence. The stand-up comedian and author of the book I Can Barely Take Care of Myself will be at Hyena’s this weekend with all-new material, cracking jokes left and right. She will also be signing and selling books after tonight’s early and late shows. — Mira Scott

Elvis Depressedly at The Prophet Bar
Shockingly not a sad Elvis Presley cover band, these lo-fi indie popsters from Asheville, North Carolina, share the stage with Niights and The Cordial Sins. — MS

Devil Master at Regal Room
According to their label Relapse Records, “Philadelphia’s Devil Master have been spitting in the face of convention since forming in 2016 with their raw, twisted brand of death rock meets black metal punk mayhem.” Alright then. – GG

Fort Worth Zinefest 2K19 at S&R
You do not have to be a particularly crafty person to attend the Zinefest. But you do have to have eight dollars to get into this festival that that celebrates DIY culture in the form of art, music and spoken word. — MS

Marsha Ambrosius at The Bomb Factory
Marsha Ambrosius will play The Bomb Factory as part of her recently announced Nyla Tour, in support of the namesake album that was released back in September. Ambrosius is perhaps most well-known as the former member of the influential R&B duo Floetry, whose songwriting credits include Michael Jackson’s final hit, “Butterflies.” — GG

Rich Little at Arlington Music Hall
The impressionist comic and onetime major Las Vegas strip draw is better known as “The Man Of A Thousand Voices”, which means this gig should provide you with ample opportunities to ignore the ones in your head. — PF

Omar Apollo at Trees
The 21-year-old Chicano soul artist is one of many Generation Z musicians to use SoundCloud as a platform to garner hype. Said REMEZCLA of Apollo: “He’s quickly becoming one of the [Chicano independent music] scene’s most promising talents.” — GG

Public Memorial and Celebration of the Life of Bruce Corbitt at Ridglea
To celebrate the life of the Dallas metal scene icon Bruce Corbitt (Warbeast, Rigor Mortis), who lost his long-running battle with cancer earlier this year, the Ridglea Theater is hosting a memorial filled with guests, speakers and bands that he hand-selected to perform at this event before he passed. – PF

Bob Seger at Ford Center
Seger and his Silver Bullet Band hit the road one last time on what is said to be their final tour. After a career that spans more than 50 years, there they go, finally turning that page. — PF

Buckethead at Gas Monkey Live
Well-known for wearing a Kentucky Fried Chicken bucket on his head and the very same expressionless white mask used in Halloween 4 while performing, Buckethead may be a bizarre character, but he’s also been lauded for his innovative guitar play. — MS

Scotty McCreery at Billy Bob’s
This 25-year-old who moved out on his own, traveled across the country and the world with his band, got engaged, got dropped by his label and was even robbed at gunpoint since in the five years between 20128’s Seasons Change and 2013’s See You Tonight. The least you could do is show up to his gig. — MS

E.B The Younger at Good Records
Before moving to its new Garland Road home, Good Records’ final “Live From The AstroTurf” showcase at its Lower Greenville location will feature ex-Midlake member Eric Pulido performing songs under his E.B. The Younger moniker starting at 1 p.m.

Jackie Chan’s Police Story Double Feature at Texas Theatre
Check out some 4k restorations of the movies that turned Jackie Chan into a worldwide action movie icon. A one-man stunt machine, the young Chan here plays a Hong Kong police inspector who has to dabble in some crime himself in order take down a kingpin. — MS

Deafheaven, Baroness at Canton Hall
In less than a decade, Deafheaven went from playing a free show at Bryan Street Tavern to being nominated for a Grammy and co-headlining a tour with Baroness. Love them or hate them, they’ve certainly paid their dues, and it’s refreshing to see them make it this far in their career. — GG

Greyson Chance at Three Links
Greyson Chance garnered attention the way many Generation Z stars do: He achieved virality. When he was in the sixth grade, the Wichita Falls-born singer-songwriter performed a cover of Lady Gaga’s “Paparazzi” that generated over 63 million views on YouTube as of December 2018. He then appeared on Ellen and used his newfound fame to embark on a solo career. The rest is history. — GG

You Got Older (regional premiere) at Kitchen Dog Theater
Feel like your life is kind of falling apart? Meet Mae. Her boyfriend just dumped her, she lost her job and she recently moved back home to take care of her dad. Also, she’s got this odd body rash and some weird fantastical cowboy guy won’t leave her alone. This dark comedy about self-discovery ain’t lacking in quirk. — MS