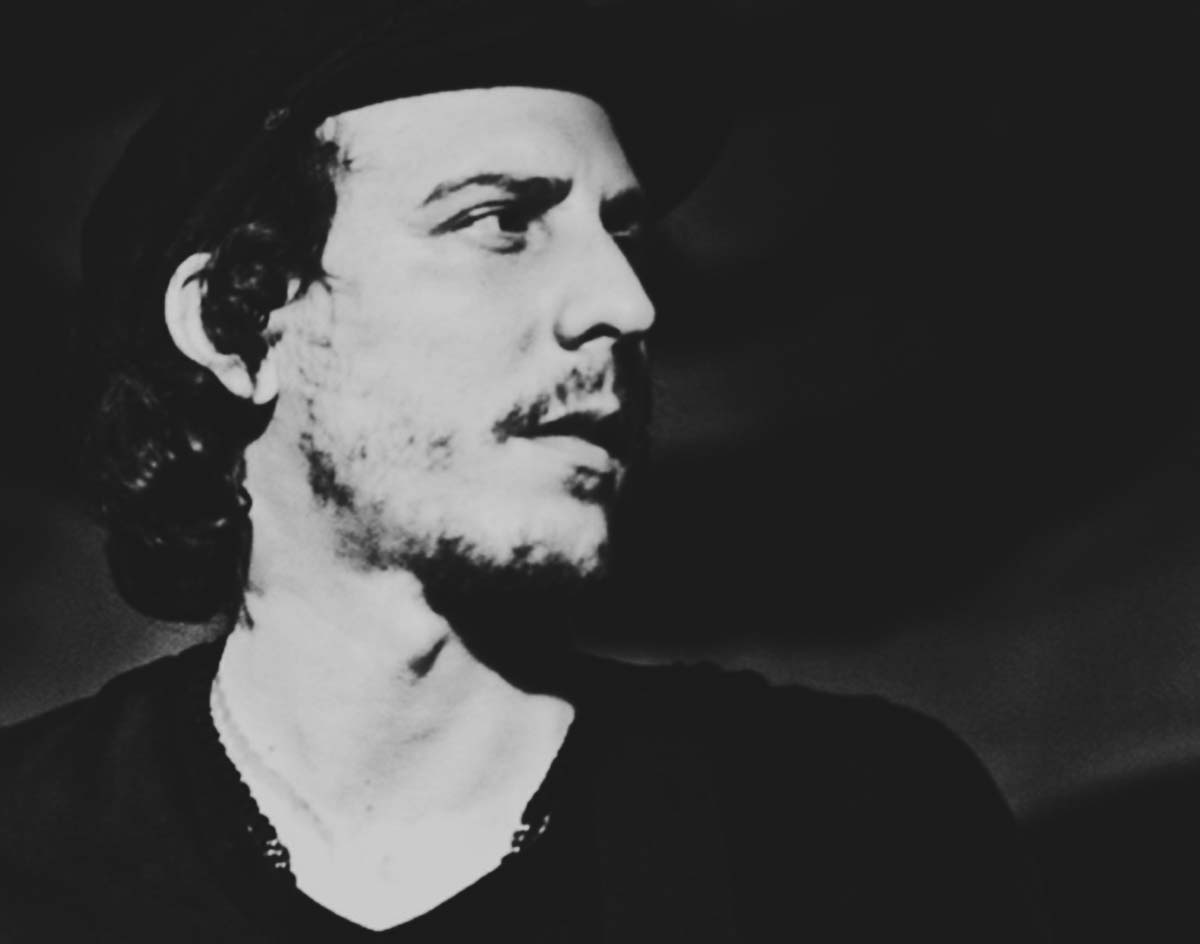 His Leonard Cohen influences are anything but subtle throughout the album, whether spotted in his abstract lyricism, his lower-register vocal delivery or the fact that the album includes a cover of “The Traitor.”

The closing track on Smith’s album, “Forsaken”, takes these influences even further and actually gives the listeners a feeling that Smith’s singing to them directly. And judging by the lyrics “You said that you felt / like a lead role in a film / the day you met him,” his feelings here involve a great deal of resentment.

It’s easy too, to see the influence of Bob Dylan’s Blood on the Tracks here, especially with the line “If you’re leaving, I hope you stay gone / I’m lying but I mean it / Like when you told me I was strong.”

Britt Robisheaux’s production enhances the effectiveness of this track, giving it a more ethereal feel and double-tracking the vocals to add more layers. The resulting acoustic instrumental feels particularly warm, like something one would hear from Elliott Smith or Vic Chesnutt.

Almost four minutes in, Smith closes the song — and thus the album — with the lyrics “You know you’re forsaken,” which only enhances the power of the song’s delivery.