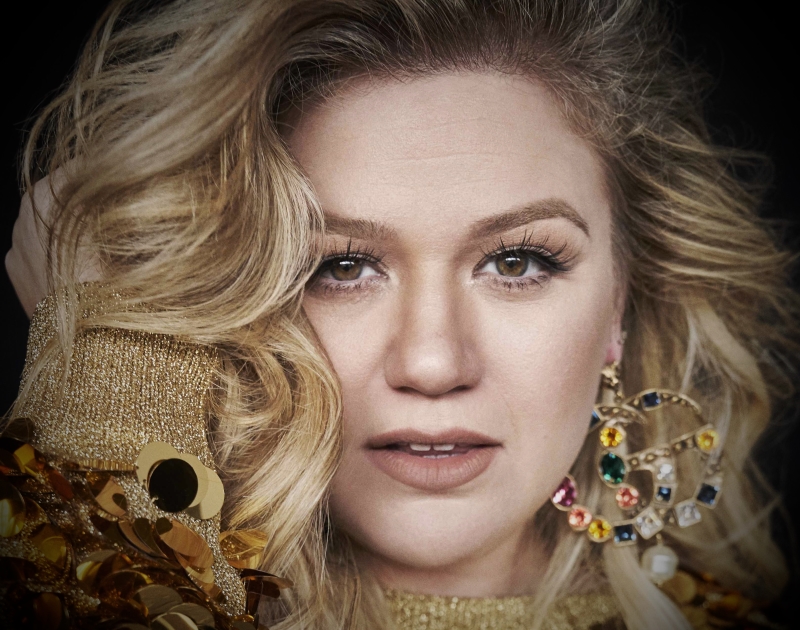 Tis Nobler at Shakespeare in the Bar, Catch a Noname Rapper on the Come-Up, Listen to a Movie Star Strum an Acoustic, Monkey Around With Some True Life Tales, Welcome Home an American Idol and More.

If you really love someone, you should tell them. Better yet, showing them goes a lot farther. There are literally a hundred ways to do it.

You could write them a note, text them a dank meme, send them a surprise delivery on a day other than February 14. These are but a few we just rattled off the top of our heads.

To show you how much we love you, we made you this list of things to do in Dallas this week. Share it with someone you love and find something you two can love doing together. — Cory Graves

Can’t Swim at The Prophet Bar
No, no, this is not a learn-to-swim event. Can’t Swim is a band based in Keansburg, New Jersey that has been making music with White Noise Records, since February of 2016 with the release of their debut EP, Death Deserves a Name. Can’t Swim decided to express their struggles with the people, places and events that continue to shape their lives and hearts. — Mira Scott

Circus of the Self at Texas Theatre
The San Antonio-shot Circus of the Self film is Bhakti based, which literally means attachment, participation, fondness for homage, faith, love, devotion, worship and purity. Throughout the film, a young girl with a “circus in her head” struggles for sanity and self-realization. Her life spirals of control and an Indian mystic offers strength and guidance to help overcome allegorical obstacles. Nevertheless, self-realization and strength all come from within thy self. Though it has been around a few years, this is the first time it’ll ever be shown in Dallas. — MS

Shakespeare in the Bar: King Lear at The Wild Detectives
Take a break and enjoy the show! This barely-rehearsed play will give you a distraction from your everyday problems and wonders if this cold night will turn us all into fools and madmen. See if you can get as drunk as the actors! Aaaaaaaand scene. — Gina Torre

Paul Slavens Comedy Show at Dan’s Silverleaf
It’s a new name for the decade-long recurring event wherein Paul makes up songs on the spot based on your suggested titles. Pro tip: the biggest tippers get their songs crafted quickest. — CG

Noname at Canton Hall
American rapper, soul artist, and poet Noname achieved recognition following her feature on Chance the Rapper’s track “Lost.” In 2016, she released her debut mixtape Telefone to critical acclaim, just three months after ditching her original stage name “Noname Gypsy” (a name she chose at a younger age without being aware of its perceived insensitivity to Romani people). It worked, as 2018 was an eventful year for the Chicago rapper, as she released her acclaimed sophomore full-length Room 25, played major festivals such as Coachella and Austin City Limits, and performed her television debut on The Late Show with Stephen Colbert. Those who missed Noname’s sold-out Dallas debut at Trees in November 2017 have another chance to see her at sister venue this weekend. — Garrett Gravley

Daughters at Curtain Club
The Providence, Rhode Island-based reprobates, Daughters, hails from the same city that spawned other torchbearers in noise rock such as Six Finger Satellite, Arab on Radar and Lightning Bolt. In support of You Won’t Get What You Want, the band’s first full-length album in over eight years, it will be coming through Dallas in February, playing its first show in the area in over a decade. Blanck Mass, the done/electronic project of Benjamin John Power of Fuck Buttons, opens. — GG

Sabrina at The Magnolia
One of the black-and-white movies that got me into classic film as a kid, this romantic comedy is an all-timer. Humphrey Bogart and William Holden play wealthy brothers are both in love with the young and lively Sabrina (Audrey Hepburn). Billy Wilder was so great a director that he could crank out films like these in his sleep, but this was one of his many that was crafted with actual care. And it shows. — Kip Mooney

Bonnie Bishop 40th Birthday at Fort Worth Live
Don’t it suck when you gotta work on your birthday? Tis the life of a working musician, though. Here the gift is all yours when the Fort Worth roots artist plays her own birthday party. You can at least buy her a shot or something. — CG

Mariah Carey at Toyota Music Factory
After stealing Christmas, the legendary pop diva is back for the hearts of a few Dallasites. — CG

After starring in Ethan Hawke’s Blaze Foley biopic, Ben Dickey and Hawke launched their own record label, starting with his latest record. It’s also helped raise the singer-songwriter’s profile quite a bit. For his part, Hayes’ brand new record is a return to form after a couple downer efforts. And don’t worry about it being sold out, they’re playing in town four times this week. — CG

Portrayal of Guilt at The Prophet Bar
The Austin-based screamo outfit headlines, while Blood Between us, End Times and A Sounding Sea make up the undercard. — CG

The Temptations at Toyota Music Factory|
The Motown legends behind hits such as “My Girl,” “Ain’t Too Proud to Beg,” “Cloud Nine” and “Treat Her Like a Lady” only have founder Otis Williams as a current original member, but make no mistake – this group carries a strong legacy in pop music at large, having been influential to heavy-hitters such as the Rolling Stones and the Jackson 5. Oh, and as a bonus, The Four Tops also perform. — GG

True Crime No. 5 — Laura Beil: Dr. Death at The Wild Detectives
Continuing its thrilling True Crime series, the coffee and literature hub brings in Lura Beil, the woman behind the sensational Dr Death podcast to discuss the former North Texas surgeon that was so murderously bad at his job that he’s now behind bars. — CG

Kelly Clarkson at American Airlines Center
A voice so lovely you, too, will want to scream her name the next time you get your chest waxed. — CG

Big Smo at Gas Monkey Bar N’ Grill
You know those country songs that get shit for being really generic sounding and only singing about trucks and beer and blue collar work? It’s just like that, except with rapping over offensively bland country music. — Paul Wedding

”Infusion” at Kettle Art
The Deep Ellum art gallery has chosen nine artists that have been catching their fancy of late for inclusion in this “Infusion” show. It runs for the next couple weeks. — CG

Wondercrust Returns with Runaway at The Tin Panther
The Funky Town version of MST3K went silent some time ago when its old home, The Grotto, was demolished in the name of gentrification. This is the triumphant return, where they lampoon a 1984 Tom Selleck misfire. — CG

Simon Flory (Album Release) at Fort Worth Live
For more on this show, check out our recent feature on the CTMH-nominated country singer here. — CG

Trampled by Turtles at The Rustic
Trampled by Turtles is a quintet of folk purists with a loose-n-fast rock n’ roll sensibility. Sonically, these guys have the kind of hybrid genre mastery that’d give The Avett Brothers a run for its money. The Ghost of Paul Revere opens. — Calvin Cashen