Why The Spence-Garcia Fight At AT&T Stadium Matters. 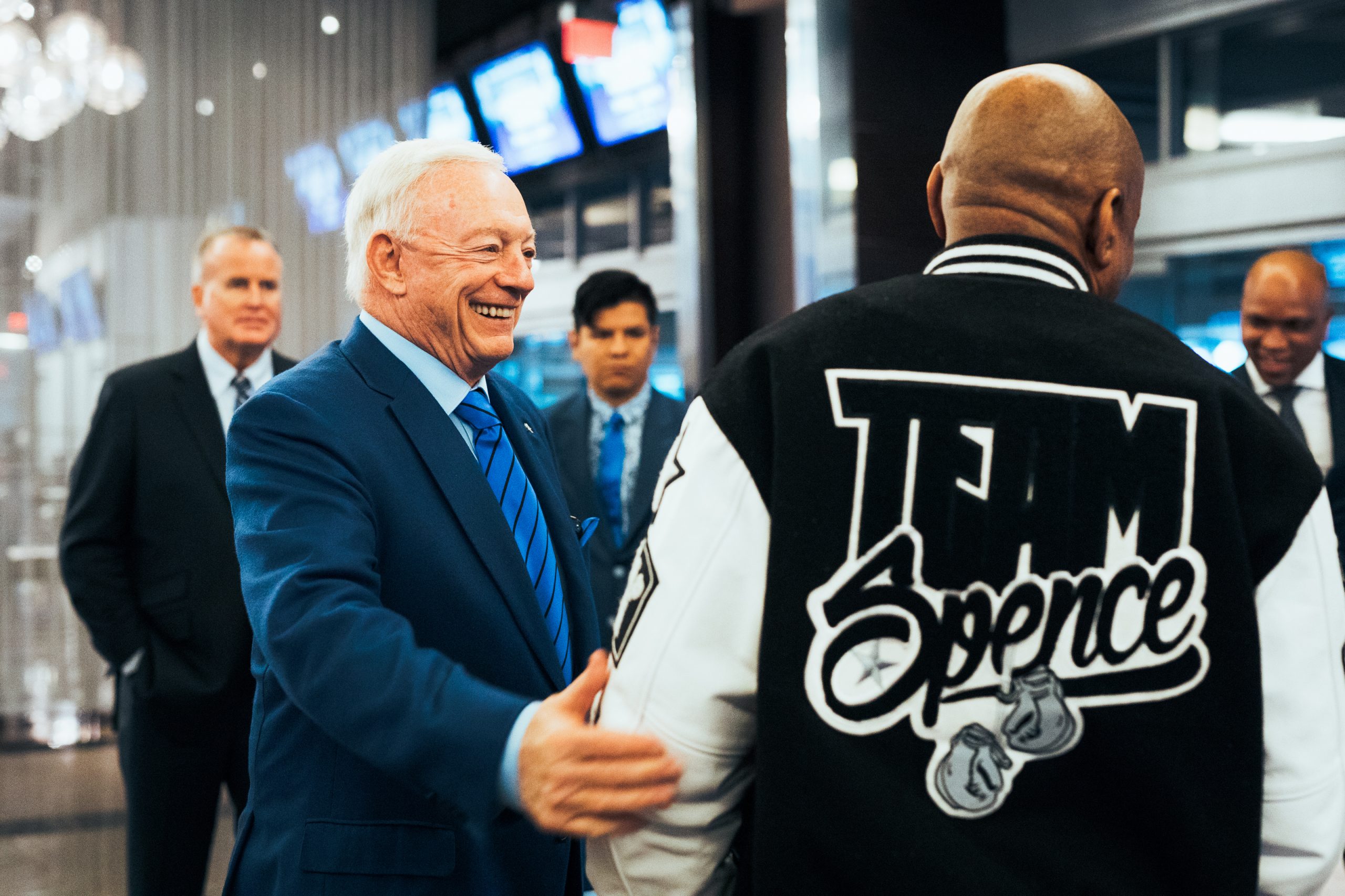 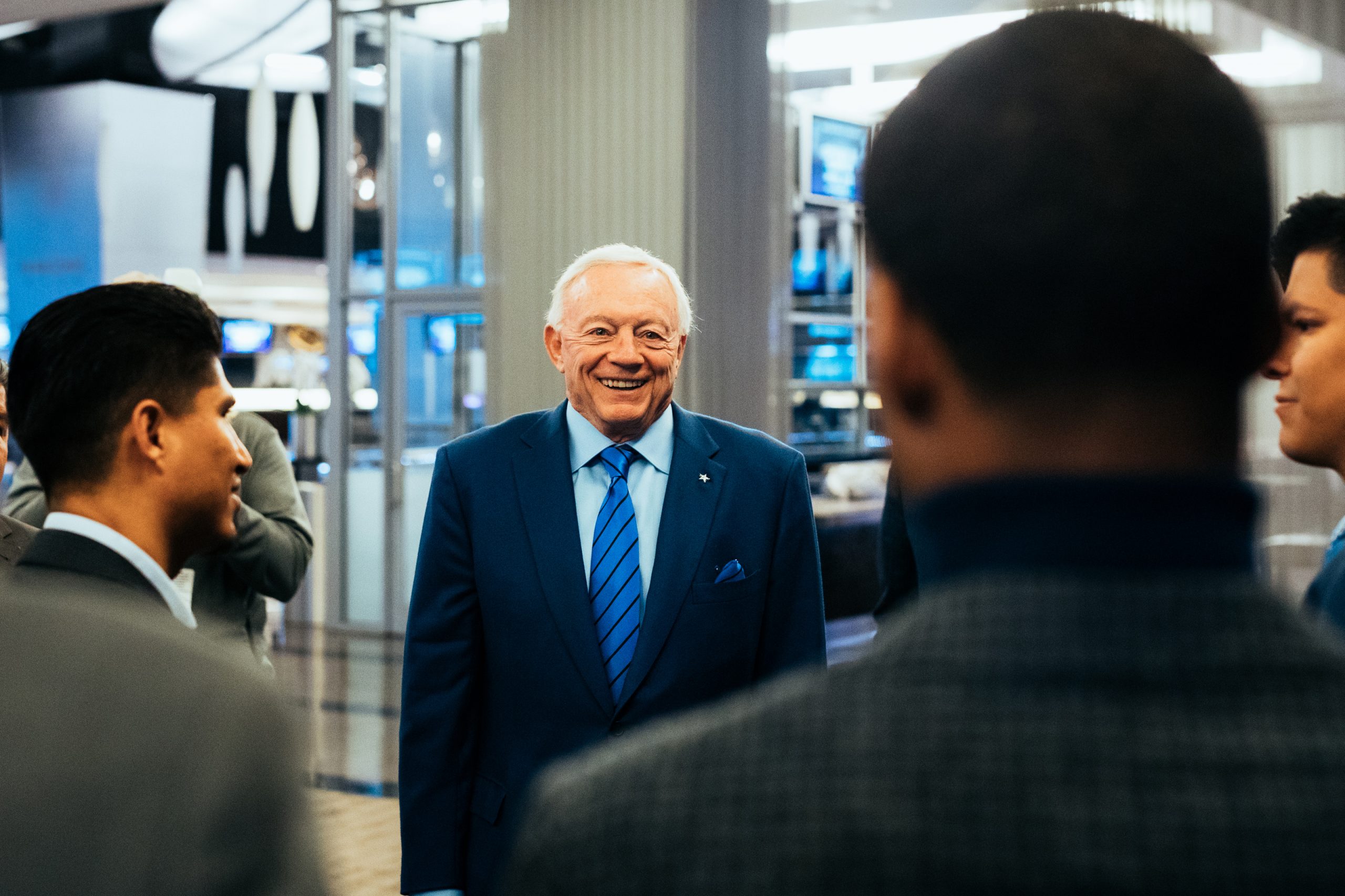 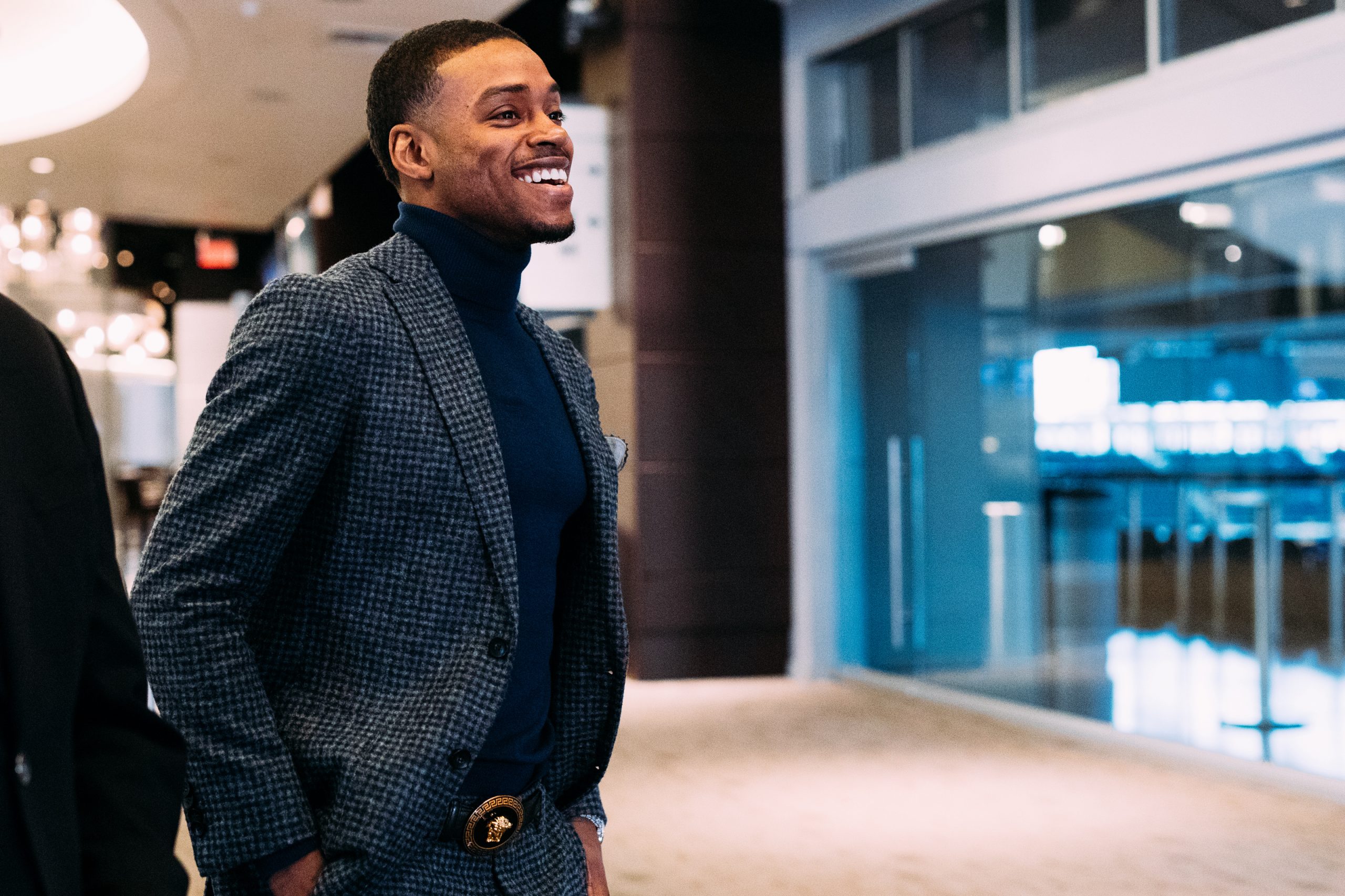 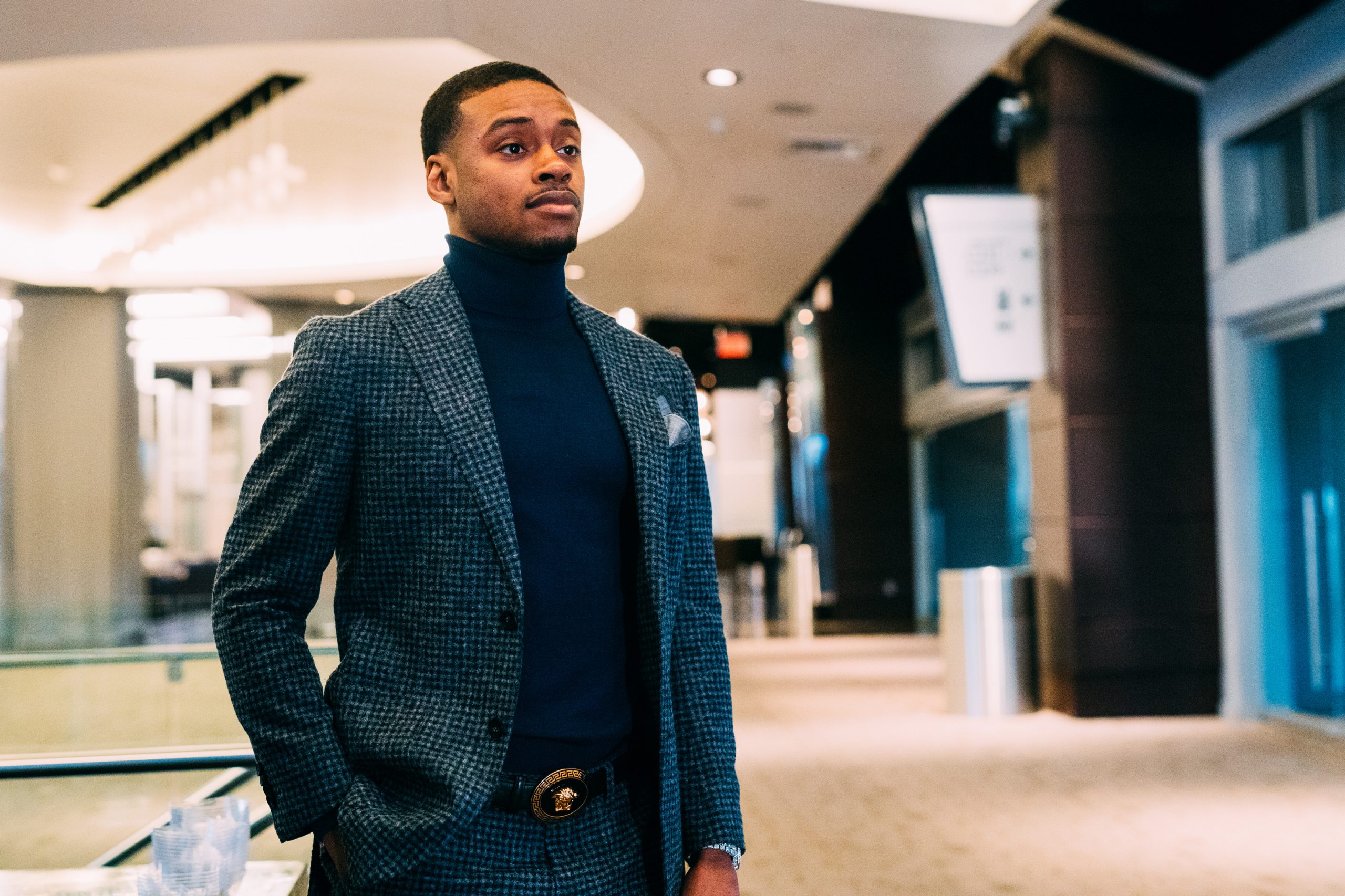 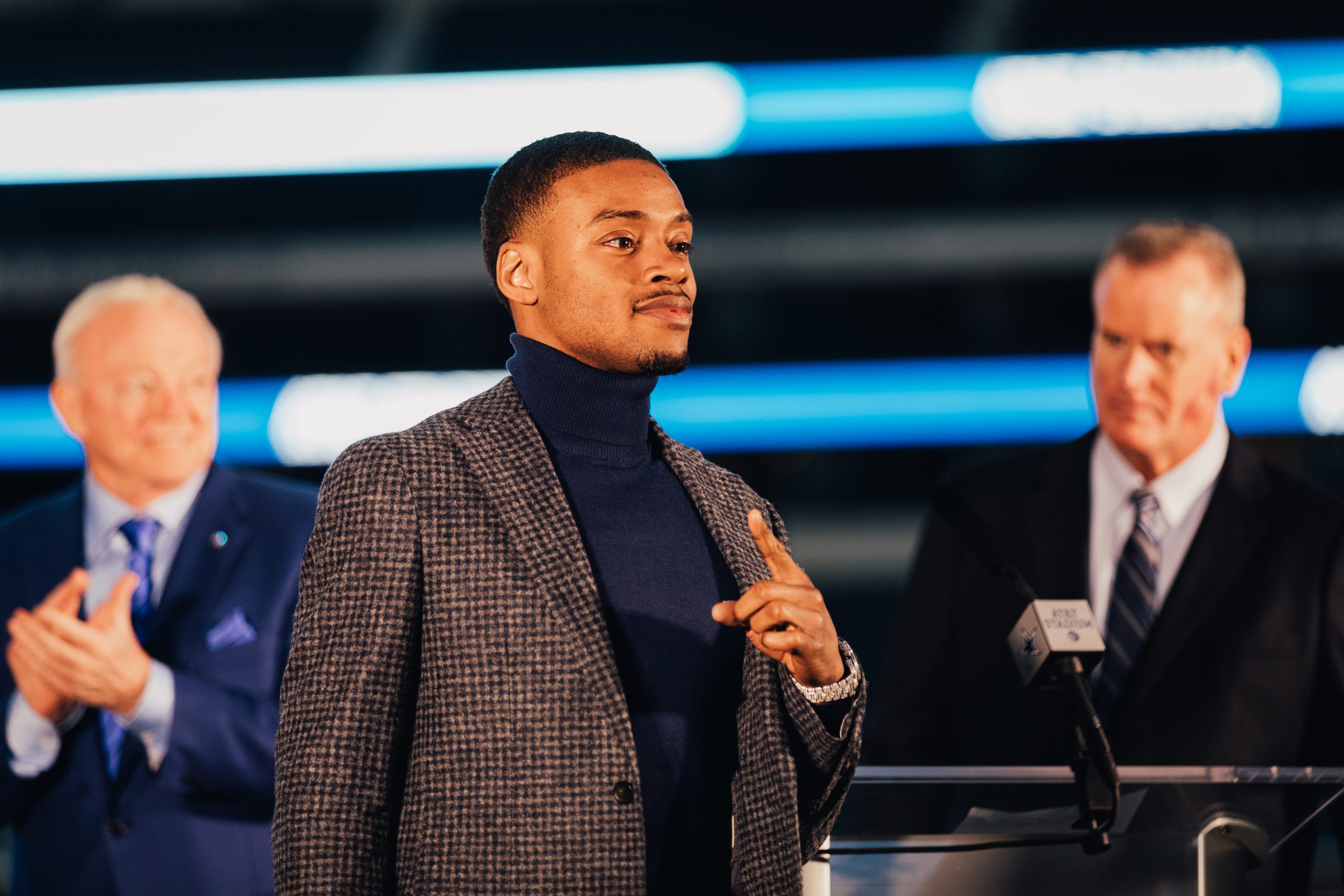 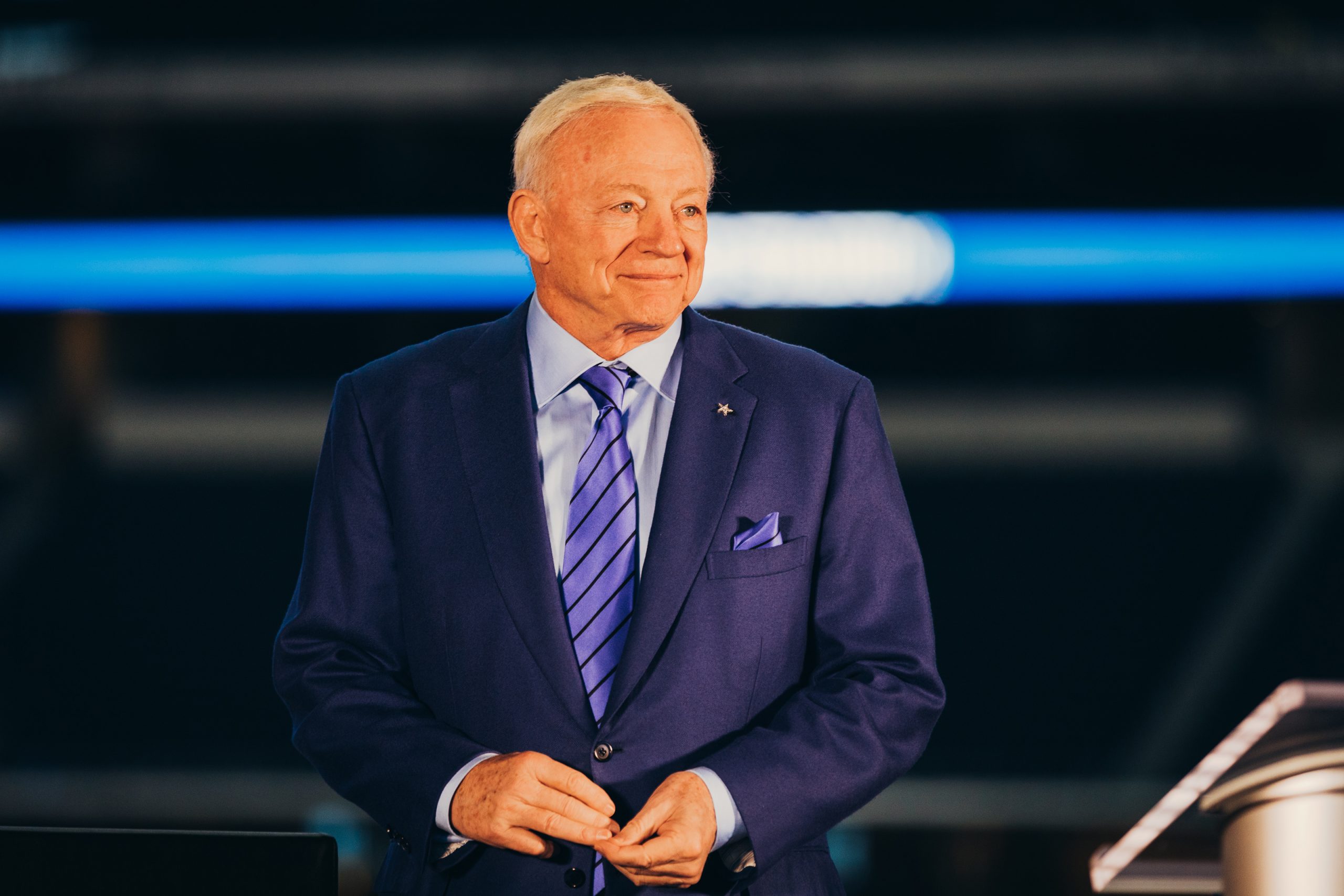 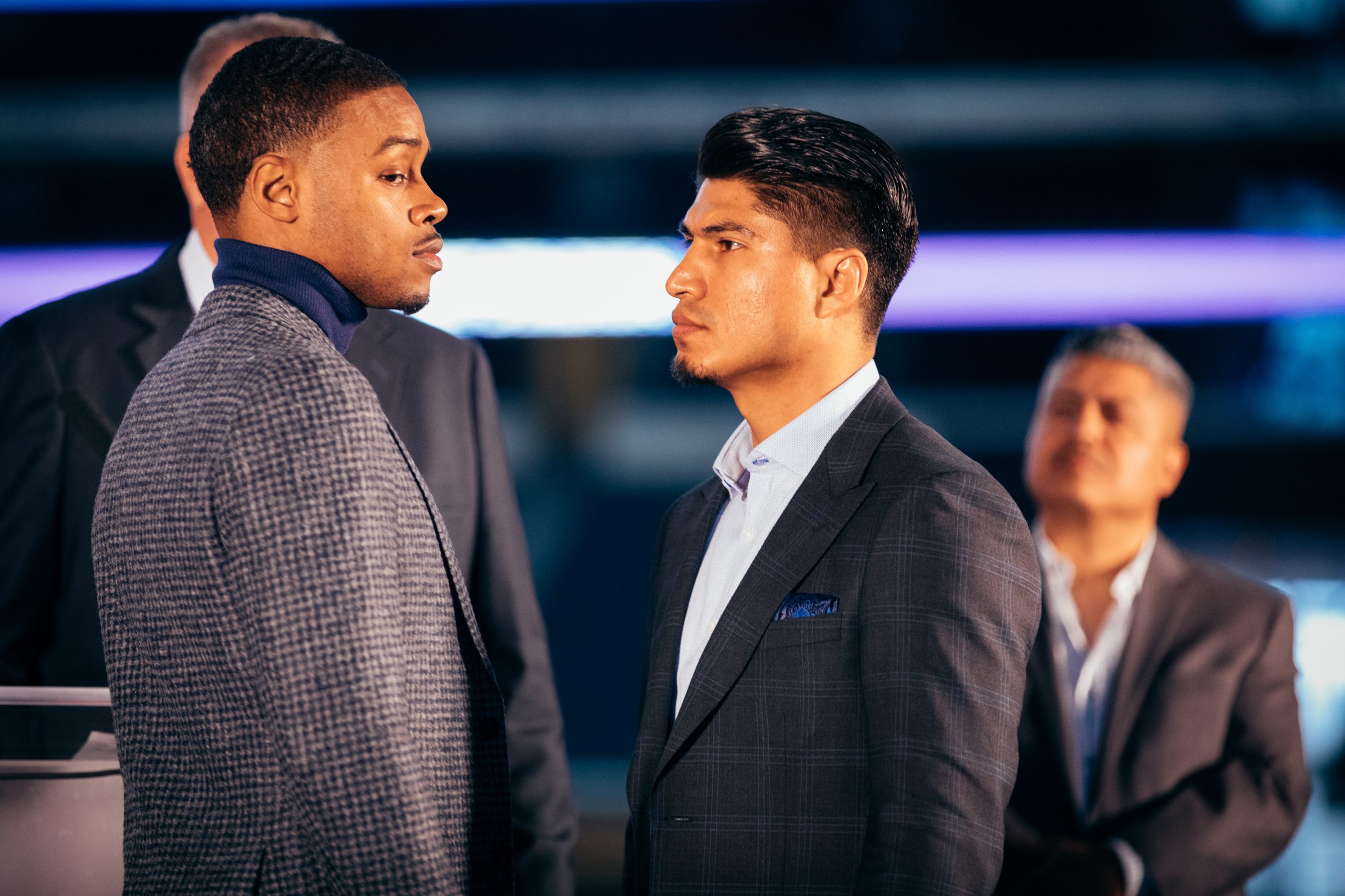 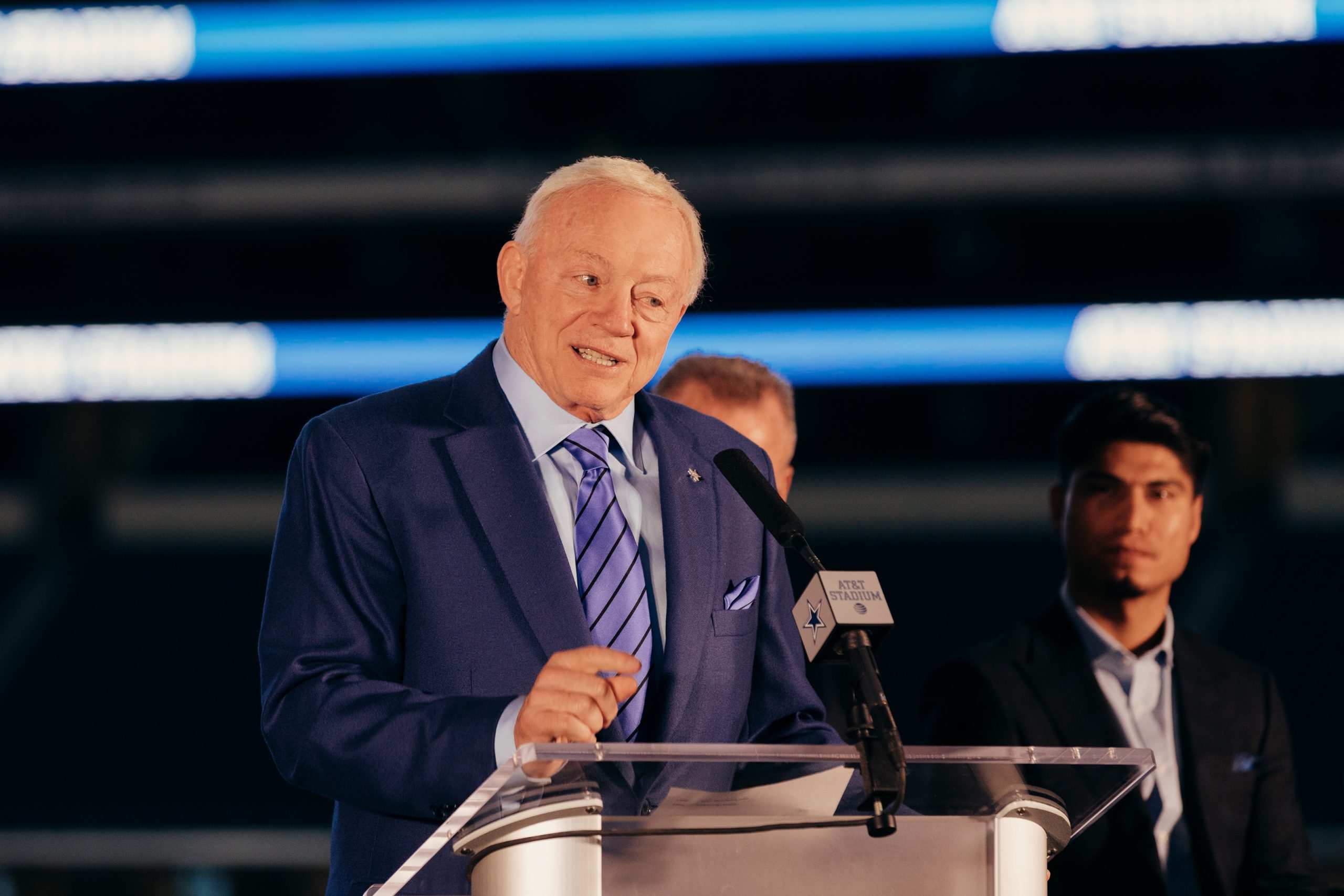 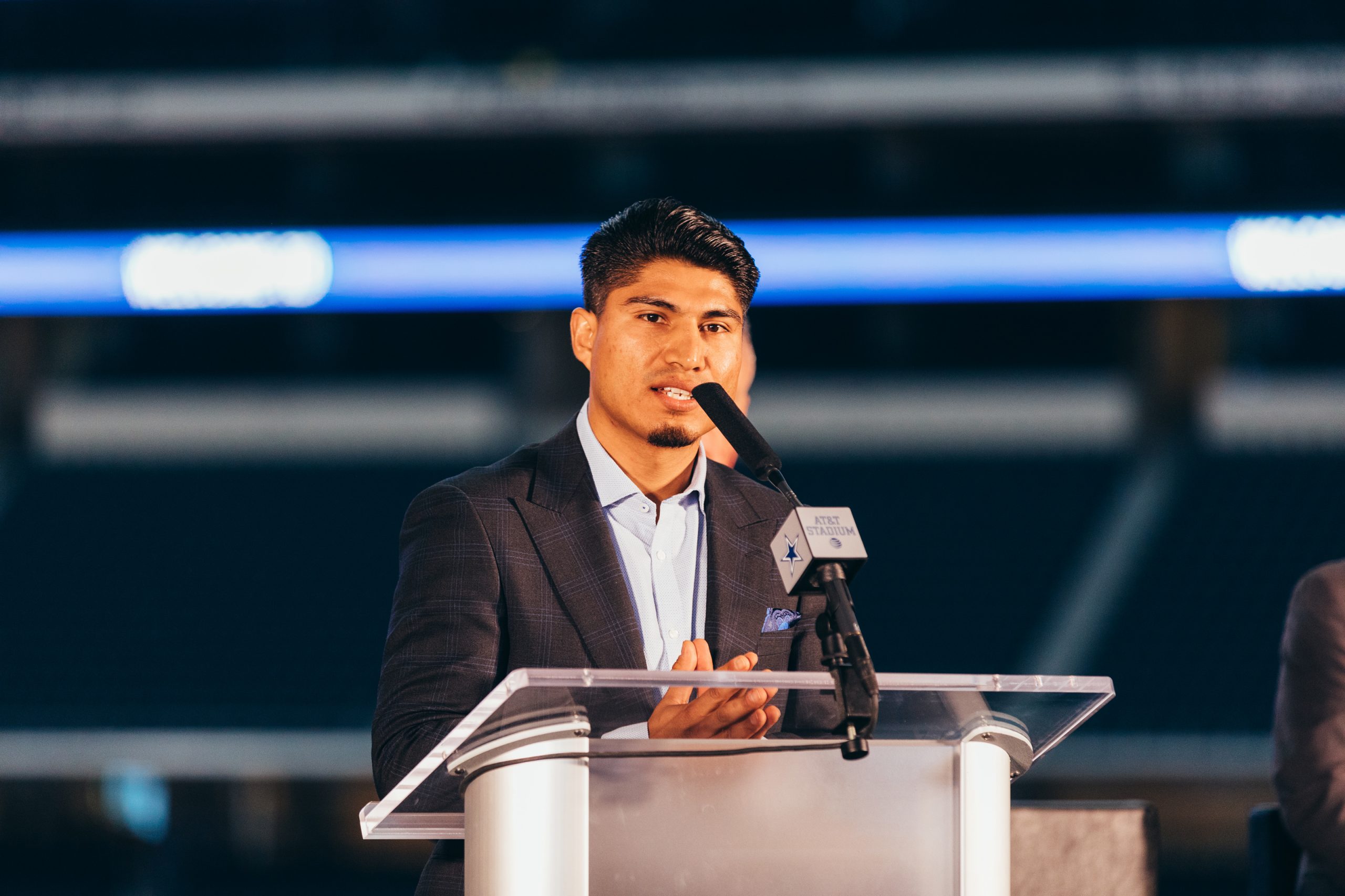 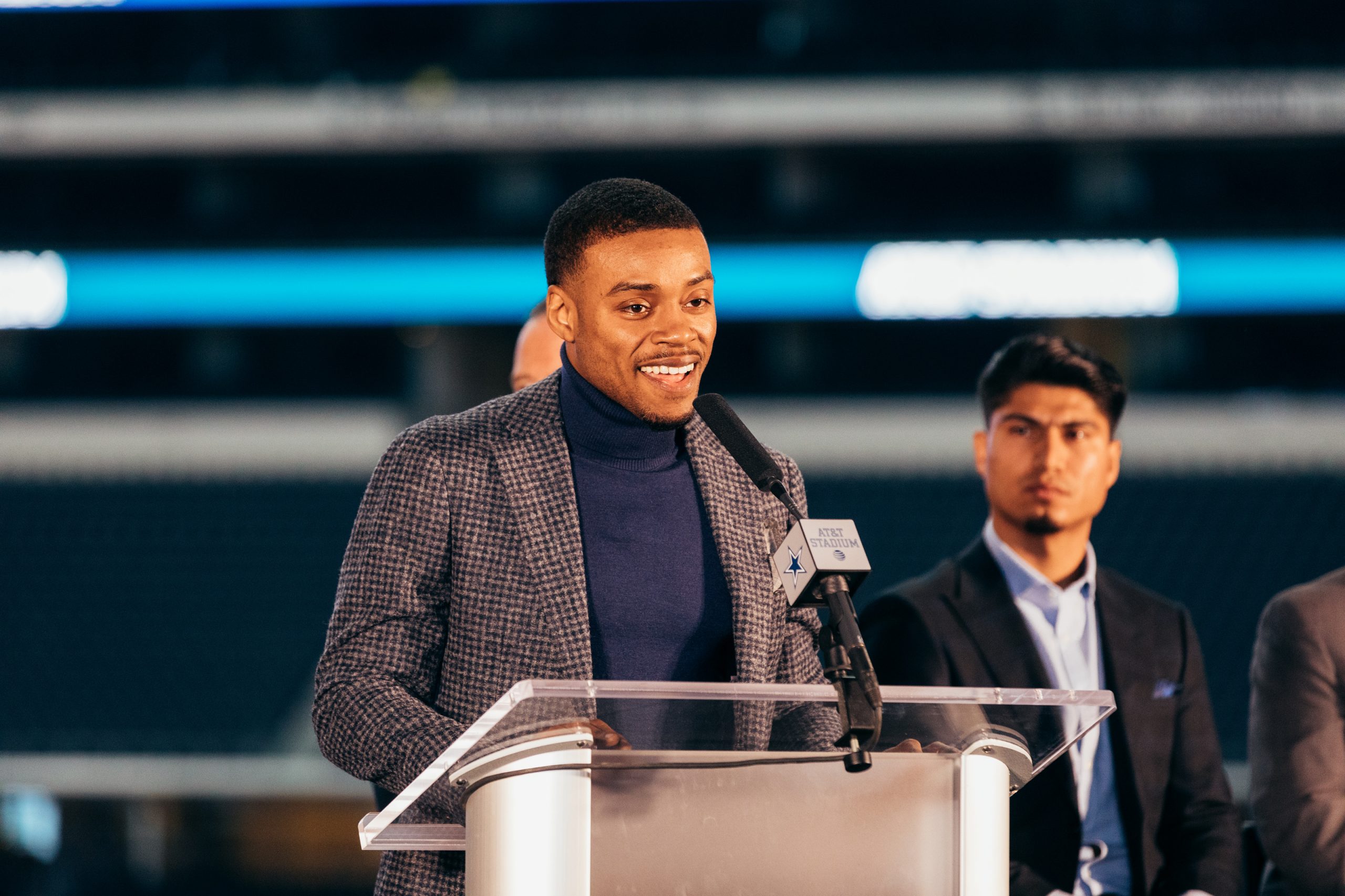 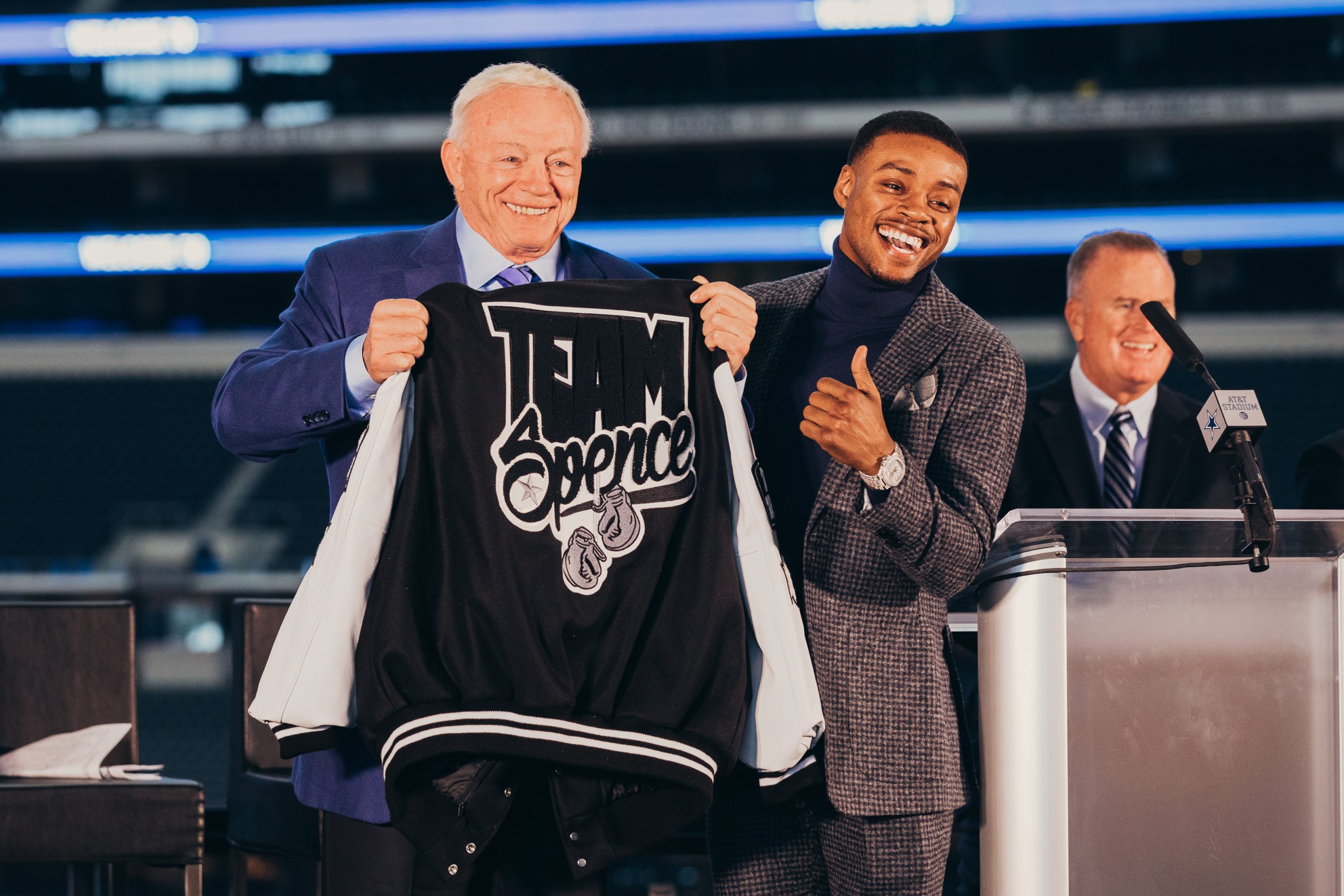 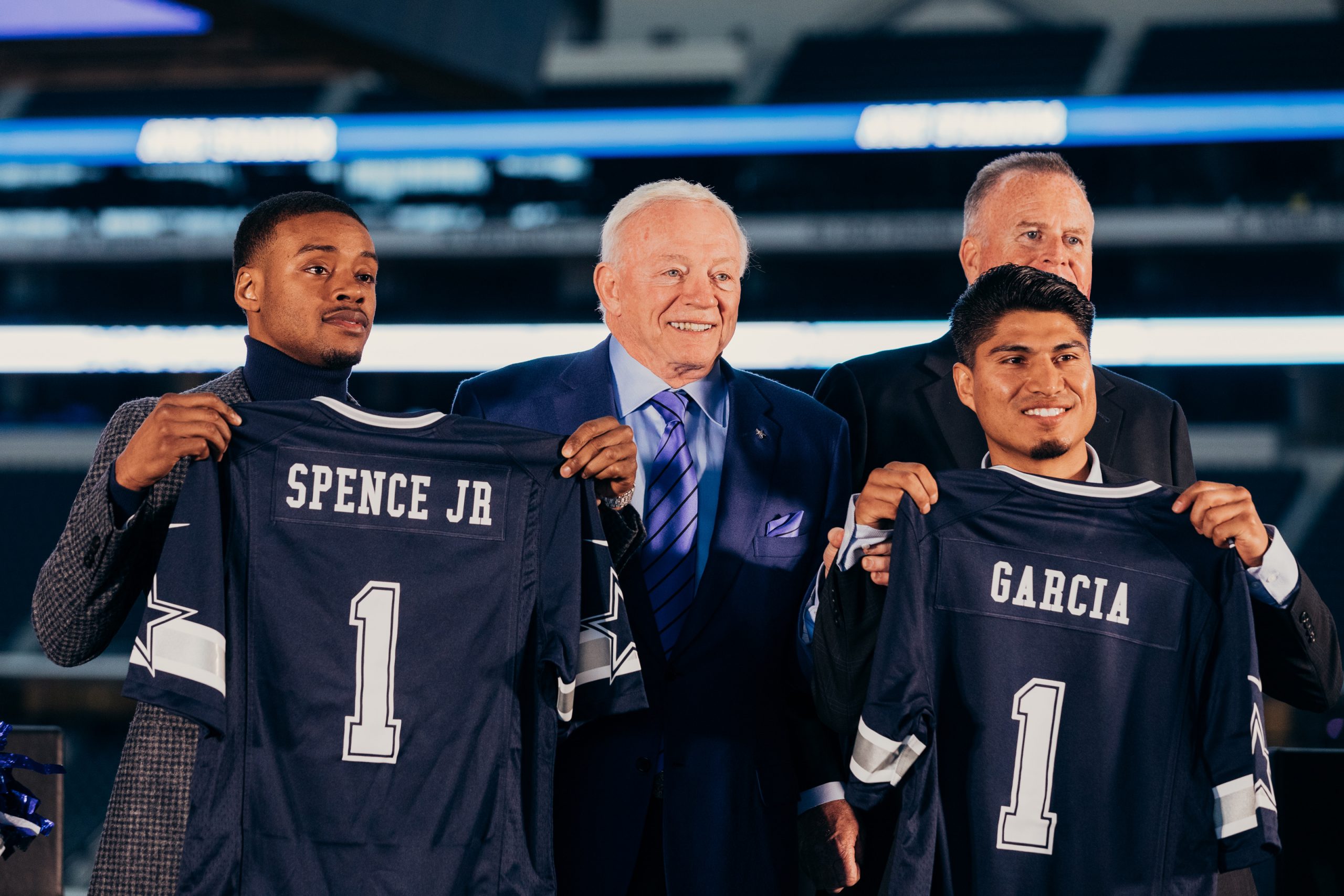 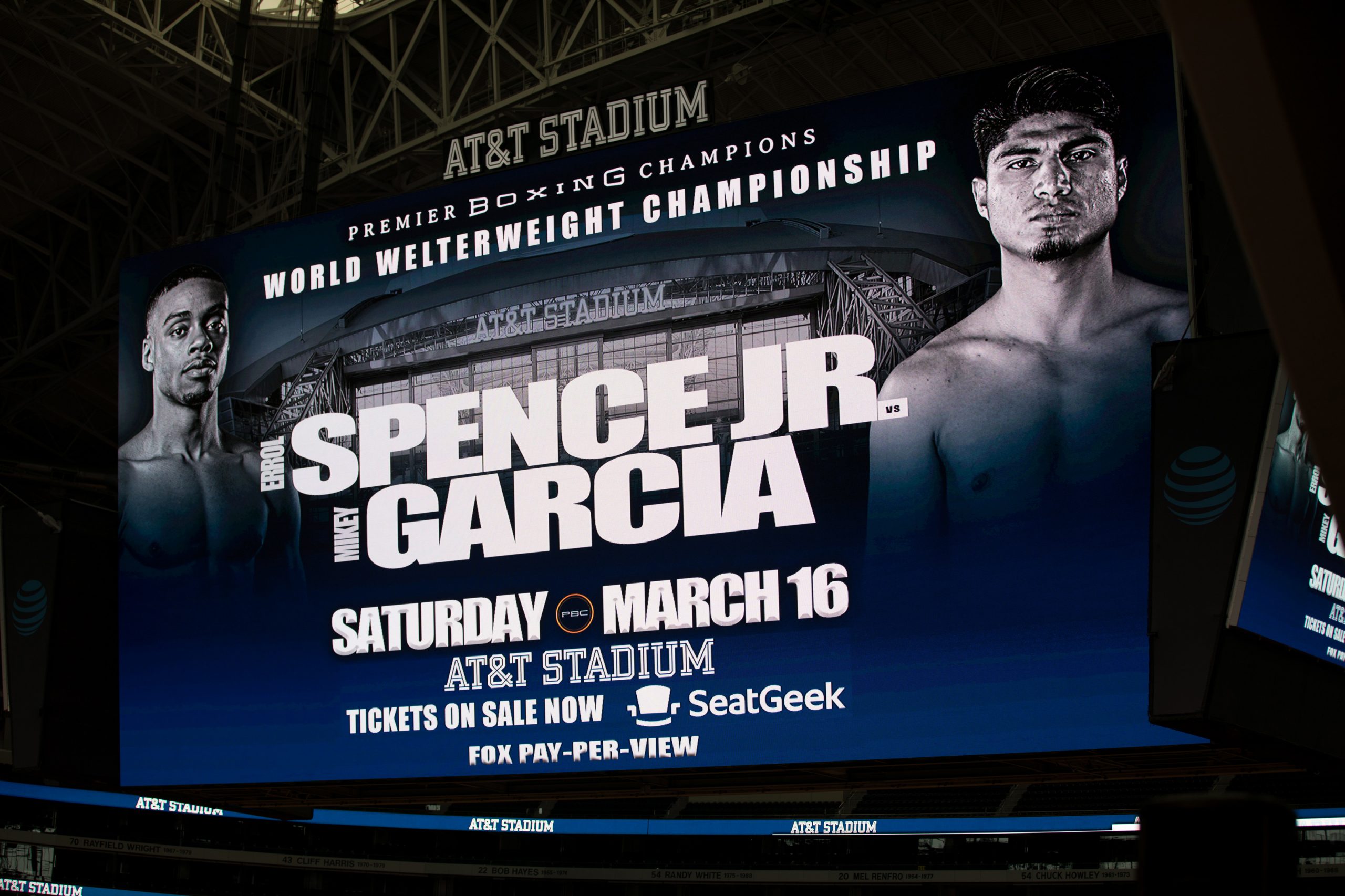 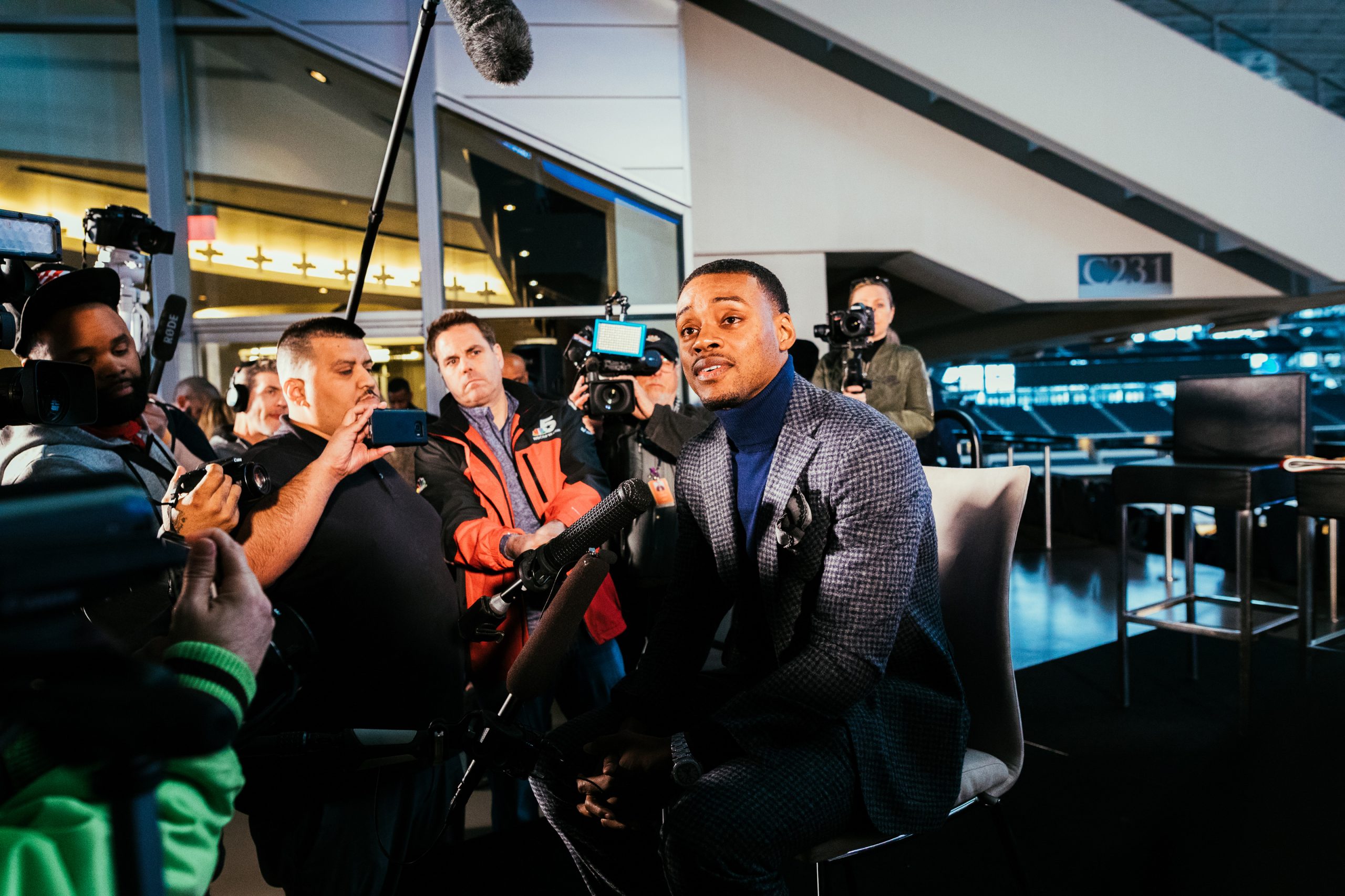 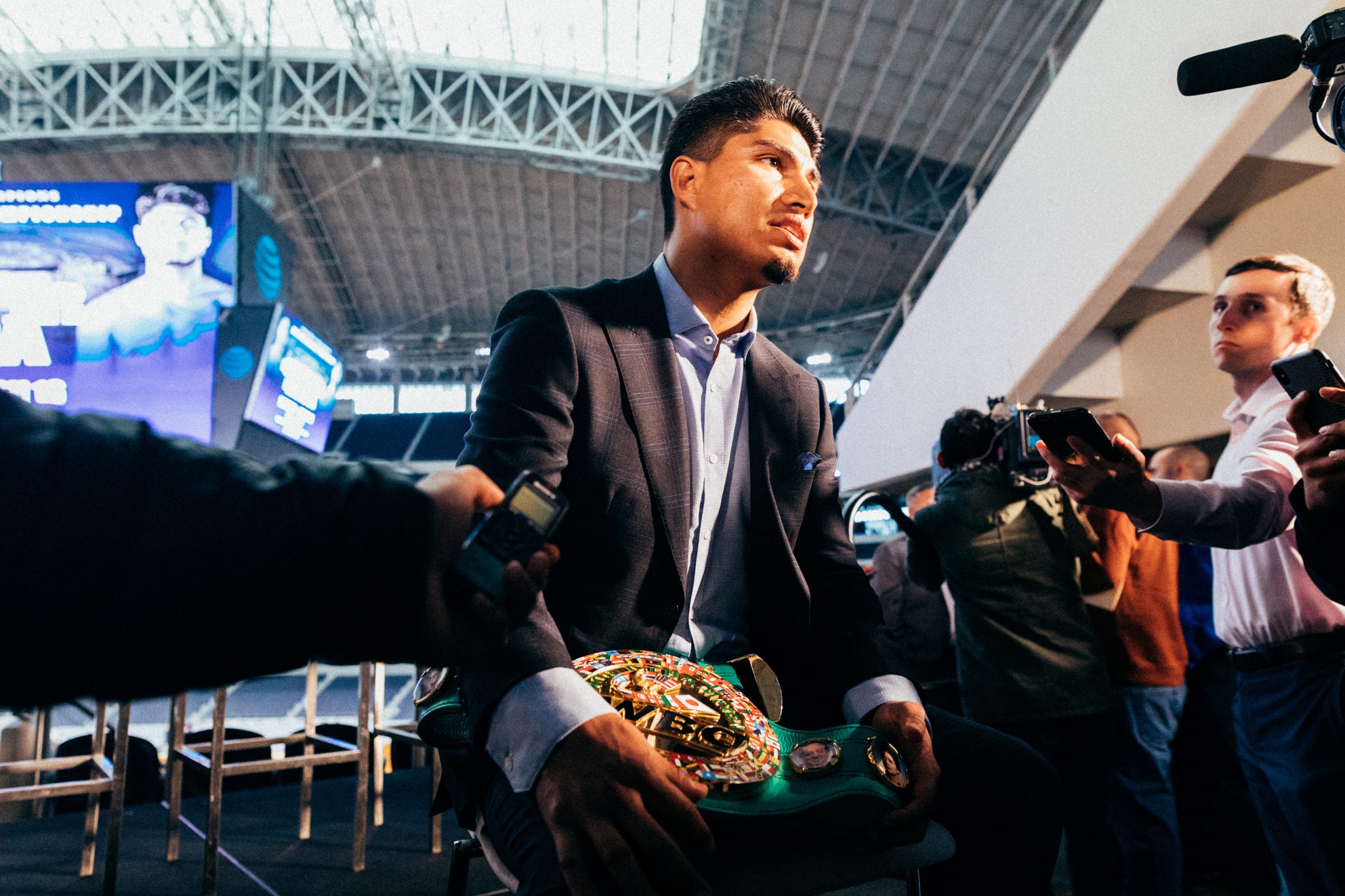 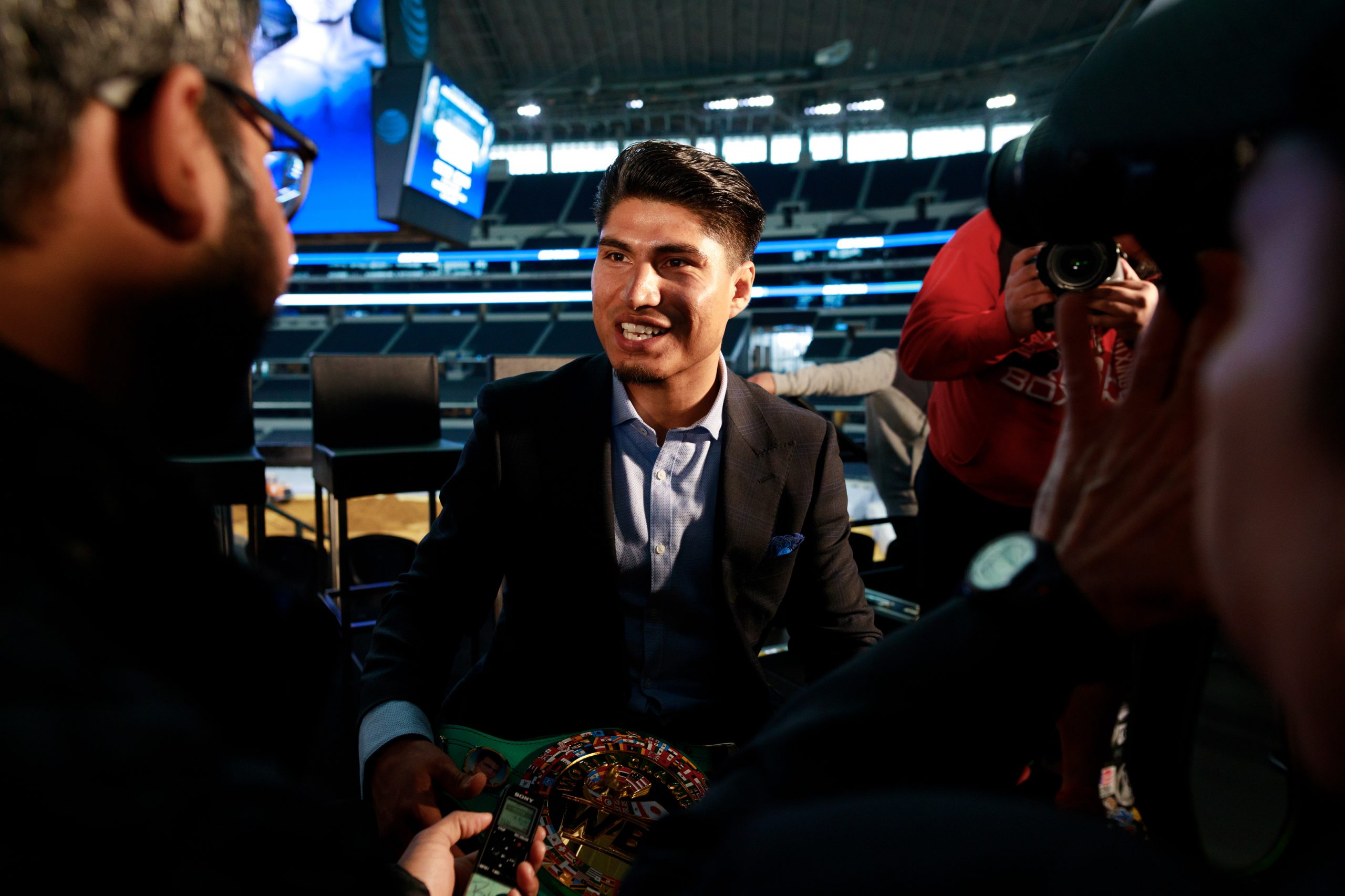 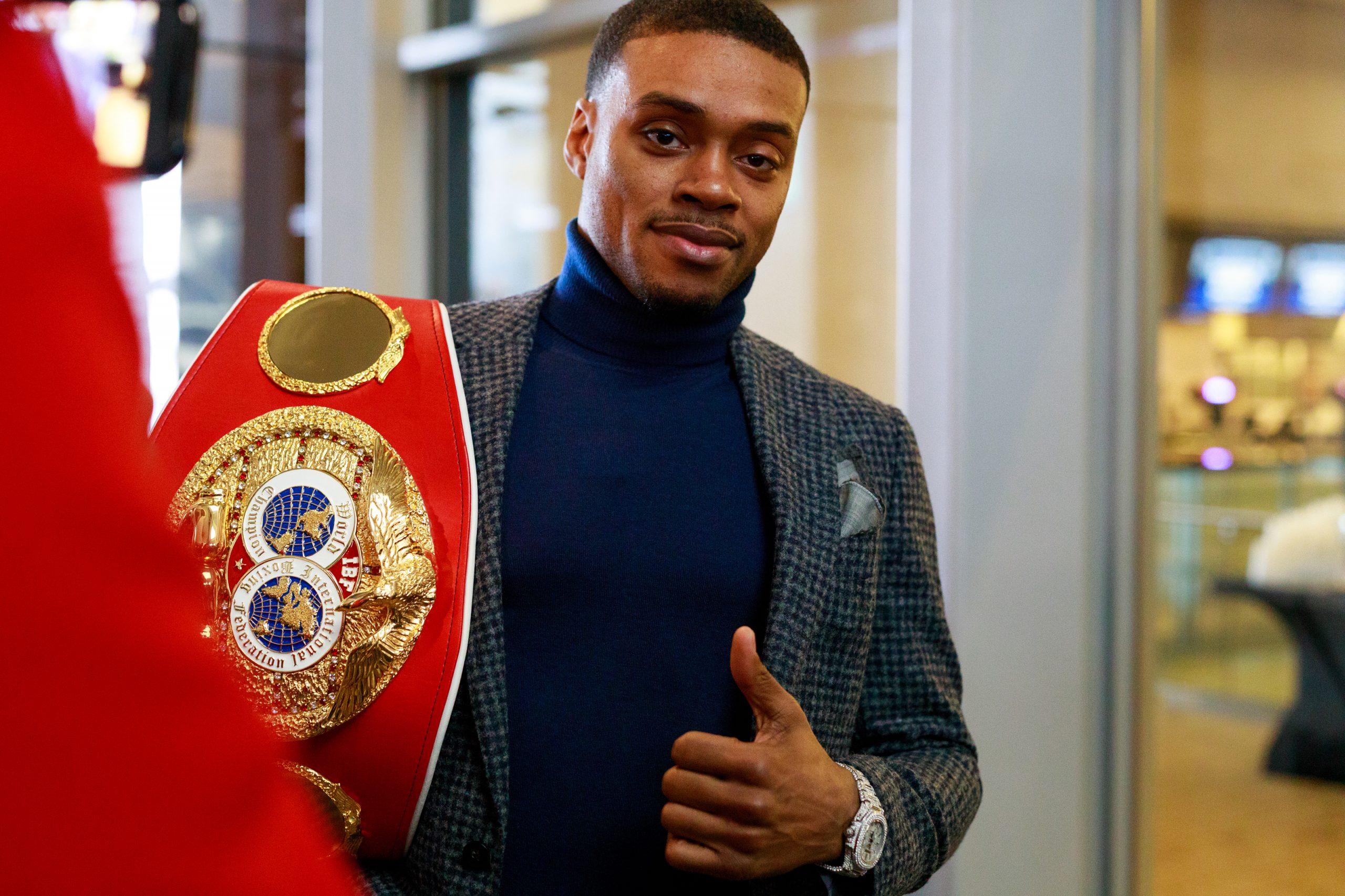 With A Hometown Hero On The Verge Of Superstardom, An Exciting Challenger Looking To Level Up And Jerry Jones At The Helm Of It All, There’s A Lot At Stake.

So it makes all the sense in the world, then, that he went out and found himself a win-win situation for next month. On Saturday, March 16, he’ll host a highly anticipated pay-per-view bout between two of boxing’s brightest stars at his vaunted AT&T Stadium in Arlington as four-division champion Mikey Garcia (39-0, 30 KOs) moves up in weight class to face the IBF Welterweight Champion — and DeSoto’s own — Errol Spence Jr. (24-0, 21 KOs) in what is being billed as the biggest fight of 2019.

At a Tuesday press conference held at the stadium, Jones was all smiles about the prospects of the upcoming contest between these decorated fighters.

“I don’t know that we’ve ever had an event that had the stature and the combination of two men on their own — two guys who are at the best stage of their career — and here they are, both champions, meeting here at this stadium,” Jones offered from behind the press conference lectern. “This is a rare thing for our fans.”

For months now, the Spence-Garcia fight has been making waves in the boxing world — and for a few reasons, really.

For one, Garcia is moving up in weight class to challenge Spence, who was at first reluctant to take the fight, with his sights on other fighters in his division. But after Garcia spent last summer repeatedly calling out the man many believe to be the best pound-for-pound welterweight in the world, Spence agreed to the challenge — but only with the backing of Jerry Jones, who became a big fan of Spence’s when he was a ringside witness to his first-round knockout of Carlos Ocampo at the Ford Center in Frisco last year.

Spence is the heavy favorite to win the March 16 fight, but if the decorated Garcia can come out victorious after moving up in weight for the match-up, his stock would rise significantly and see him transformed into one of boxing’s biggest superstars. That the California-born son of Mexican immigrants has a chance to do that in front of a Dallas Cowboys fan base that’s comprised of — as Jones puts it — a large “Mexican-Hispanic” population represents a monumental opportunity for the current lightweight champion.

“It’s because of our Hispanic fan base,” Jones said on Tuesday, responding to a question about the reasons he’s eager to host the spectacle in his stadium. “We have 2,000 season ticket holders that commute from Monterrey, so we have a great interest in boxing and we really stand up for it.”

Of course, great as the implications for Garcia are, they’re even bigger for the hometown hero. Beyond the fact that the March 16 fight represents Spence’s first PPV-headlining fight, and it gives the 28-year-old another opportunity to cement himself as a superstar in the sport on a huge stage in his backyard, where there will plenty of eyes on him — including, perhaps, those of boxing legend Manny Pacquiao. At Tuesday’s press conference, Spence called out Pacquiao and challenged him to a future fight, even if it meant doing it in the Philippines.

On Tuesday, though, Garcia and Spence seemed mostly focused on their current task of taking one another down. And though they mostly looked as serious as could be expected of elite athletes facing the biggest challenges of their careers to date, they each visibly lit up at any mention of the Dallas Cowboys and AT&T Stadium.

“This is a dream come true,” Spence said during his turn at the mic. “Like I’ve said many times, I had dreams of playing football here instead of boxing, so it’s something that hasn’t hit me yet. This is my favorite team — I think I bleed blue. I been a Cowboys fan since I was a kid; I remember sitting on my daddy’s lap watching the Cowboys and Emmitt Smith and Michael Irvin.”

Jones was similarly excited about his Cowboys’ connections to the upcoming fight.

“These two fighters are uniquely associated with this stadium and the Cowboys,” Jones said. “Errol Spence Jr. literally lives next door and is from this particular area. The last night he had at The Star, he had his Cowboys gear on and made our players and myself so proud. And our home away from home — Oxnard, California — is where Mikey Garcia used to watch the Cowboys practice. We have a lot of kinship with these two fighters, and our fans are in for a tremendous treat.”

“Any athlete would want their home team supporting them,” he told Central Track during a quick chat after the formal press conference’s conclusion. “It just happens that I’m from Dallas and I have the most popular team in the world supporting me, and it means a lot because they don’t have to do that. They don’t have to show that much support like they’ve been showing. I’m very grateful for that.”

Taking gestures like that to heart, Spence says he plans to continue paying the love forward by putting on for his city as he did at his fight in Frisco’s Ford Center last year, where his ring walk featured a performance from Dallas rap star Yella Beezy, and at his fight before that one in England, where he entered the ring to a track from Dallas rapper Lil Ronny MothaF.