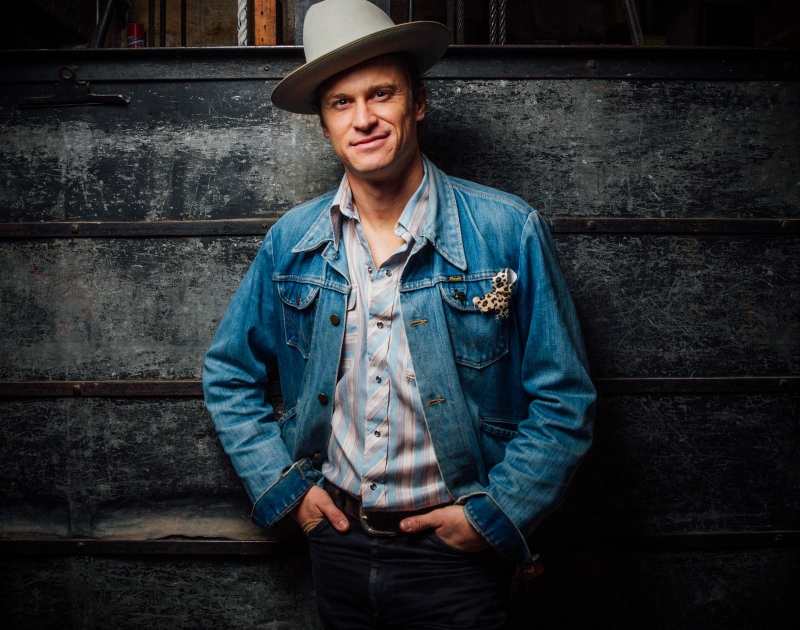 Check Out The Traditional Folk and Bluegrass Sideman’s First Foray to the Front of the Stage.

Simon Flory — “Hard Luck Kid.”
RIYL: Returning the favor.
What else you should know: No computers were used in the making of Simon Flory’s upcoming record — or talkback mics, for that matter. Captured completely analog, in the back of an old, repurposed reefer truck parked in Austin two summers ago, the cowboy poet ensnares the spirit of the American West with his latest effort, and in a manner probably not all that far off from how it was done in its earliest forms.

Until moving to Fort Worth in the fall of 2017, Flory spent most of his time on the road playing upright bass with “kindie” rock band The Que Pastas, Leslie Sisson (Moving Panoramas), country-bluegrass supergroup High Plains Jamboree, an outfit that he co-founded. He’s also backed up notable acts like Charley Crockett, Summer Dean, Vincent Neil Emerson, Jake Paleschic, Daisy O’Connor and James Steinle.

Looking to start plying his craft as a frontman, he’s got a new record, Radioville out on March 1. For lead single, “Hard Luck Kid,” which we’re premiering below, he’s cashed in some favors. Playing lead guitar on the track is Dylan Bishop, a teenage blues master that counts Jimmie Vaughan as a fan, and singing the chorus is bona fide hard luck kid Charley Crockett, whose Lil G.L.’s Honky Tonk Jubilee album Flory played bass on.

Says Flory: “Some of the characters on this record are real, some are inspired, most are you and me. We are where we find ourselves. I hope you find yourself somewhere in Radioville.”