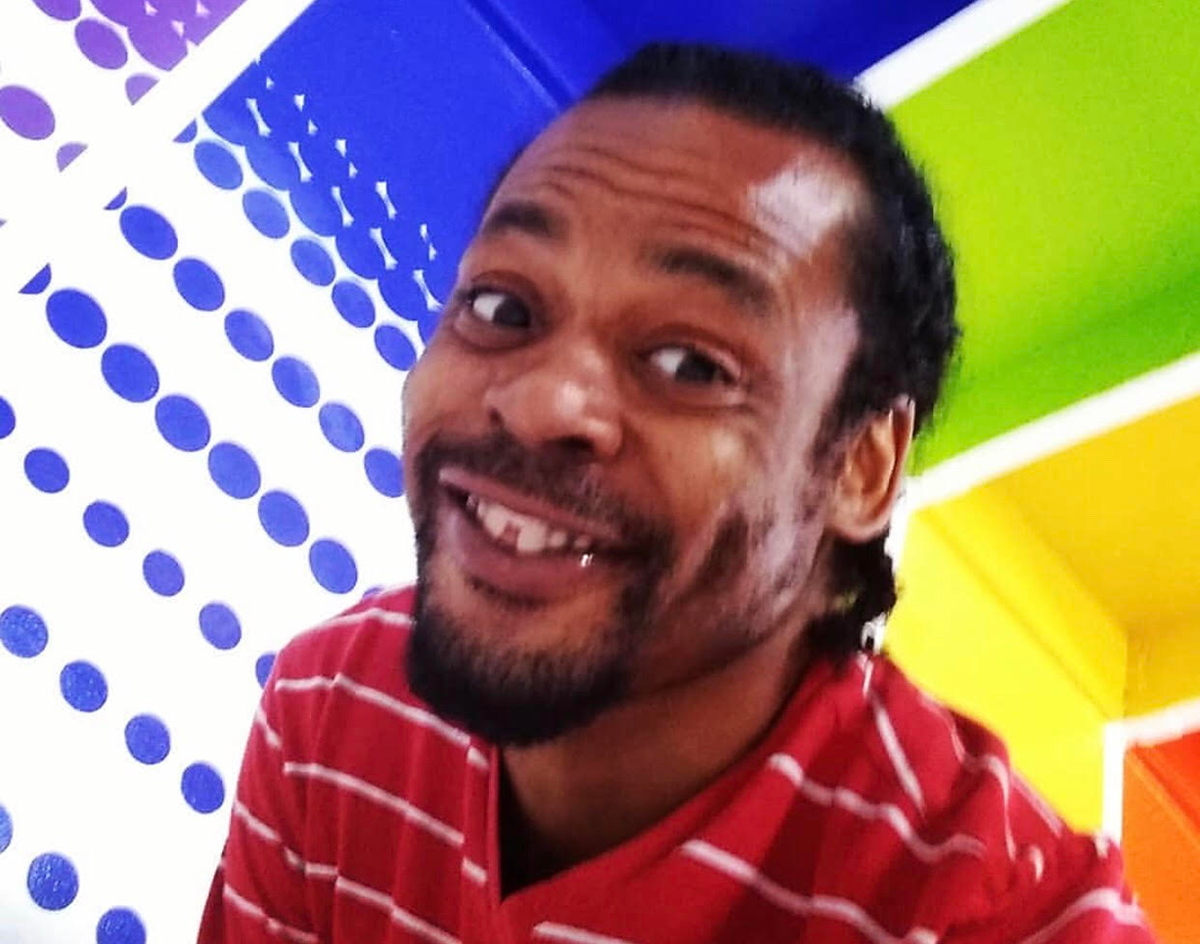 Solomon once said, “A good name is better than fine perfume, and the day of death better than the day of birth.” Some may consider the latter half of this quote counterintuitive or just blatantly false, but the fact remains that Allerick “Al Lyric” Jamerson of Dallas funk/hip-hop/R&B outfit CoLab had a good name, and with just a few days having passed us since his untimely death on February 5, we are seeing even more proof of this in the outpouring of grief that has since followed.

As if this wasn’t tragic enough, Jamerson’s life insurance is leaving his family on the hook for the funeral expenses, which has prompted them to start a GoFundMe campaign.

“Time is of the essence for our dear brother who passed so untimely on February 5th,” says the fundraiser, which was reportedly organized on behalf of Jamerson’s mother, Stephanie.

“Everyone who loves Al thanks you for giving. Please know this money will go directly to Allerick’s needs as we put him to rest in peace.  May God bless Allerick’s memory forever.”

Services for Jamerson are at 1 p.m. this Thursday, February 13 at Greater People’s Baptist Church in Cedar Crest.

In far lighter, but still not exactly pleasant news, XTC Cabaret isn’t the only area strip club to be at the center of the national spotlight, as Oak Cliff hometown hero Yella Beezy is being sued for an alleged altercation at neighboring V Live, TMZ reports. The plaintiff, Brandon Rainwater, is accusing Beezy and his crew of jumping him and dislocating his hip. The nature of this beatdown remains unknown, but Rainwater is the manager of another Dallas rapper, Mo3, whom Beezy has a well-documented history of beefing with.

Just a stone’s throw east on N. Stemmons Freeway is the soon-to-be opened Live Nation venue The HiFi, which has already garnered considerable local hype. The music venue in released its first line of concert announcements, which as of now includes:

If these announcements have you excited, just wait until tomorrow’s weekly installment of Just Announced, where we list the latest shows headed to North Texas as announced by other venues.

Speaking of other venues, Sundown at Granada had a special celebrity in attendance when Jack White dropped by to see Third Man Records signee Olivia Jean (formerly of The Black Belles) in concert. The musical powerhouse behind the label and bands such as the White Stripes, Dead Weather and Raconteurs was also rumored to have made an earlier stop at AllGood Café.

Now that Mr. White is finding himself in our neck-of-the-woods more frequently thanks to his co-venture with Warstic, let’s hope that he stumbles upon some of the abundance of musical talent we have to offer. This week alone has seen quite a haul in quality local releases, including:

Bastards of Soul, whose record release show we caught over the weekend dropped their video for “The Waiting Time”:

Another new video comes from the second band set to christen The Hifi stage, Bowling For Soup. The song is titled “Alexa Bliss,” and its video even boasts an appearance from the namesake WWE wrestler:

And since this week is just continuing to roll out all the visual stimuli, EBO also has a new video out for the track “WAVESHIP”:

Another fresh video worthy of your attention is that of “All Night,” the single from Dallas synthwave duo PRIZM:

As for the last video in this installment, Lower Dens just dropped one for the single “Hand of God”:

Moving on to other mediums, -topic has broken a rather extensive period of studio silence in dropping a new EP titled A Saturday in January:

And since there’s an apparent shortage of LPs, Nxck Lewxs dropped one titled Antelope:

And finally, we will wrap up this week’s news roundup with a handful of items that are small, but still far from accessory: