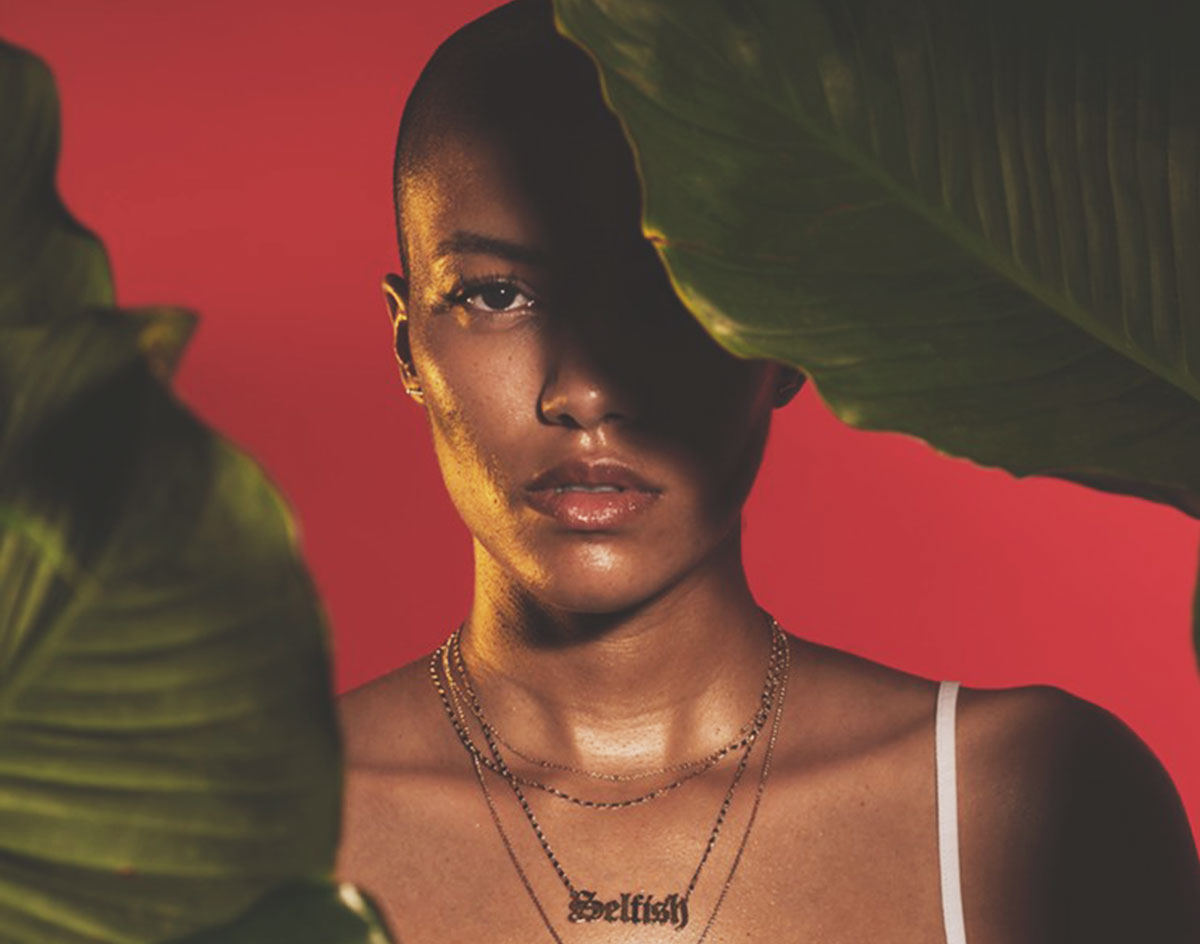 Three Years Removed From Her Last Release, Sam Lao Returns To The Dallas Music Scene On Her Own Terms, With A Shimmering New Single In Tow.

Sam Lao — “Selfish”
RIYL: a little “me” time in your otherwise busy life.
What else you should know: The Dallas music scene has sure been missing Sam Lao these last few years.

Rightly so: With a roster of ace music videos and a wide range of sonic aesthetics in her arsenal, the rapper and singer has comfortably taken a seat among the region’s shining stars since first bursting onto the scene in 2013 as a fresh-faced talent with a voice that refused to be silenced.

For the better part of the last two years, though, Lao’s undergone something of a self-imposed artistic silence. Following the 2016 release of her debut SPCTRM LP and the subsequent year or so that she spent performing that material (both locally and in points beyond), Lao stepped back from her prominent position within the scene to rein in from her rigorous gigging schedule some and place her energies elsewhere for a spell. Notably, she also became a mother.

But it was never a matter of if Lao would get back in the music game — just when. When spotted around town during her time outside of the spotlight, she would maintain that she was still writing at her regular clip. She was taking some time to hone in her sound is all, and justifiably putting a large chunk of her focus toward her growing family as she did.

Earlier this month, she gloriously roared back onto the radar — on her own terms — with a taste of what she’d been working on. On August 12, she released a new shimmering new single called “Selfish”. Over an acoustic guitar-driven beat from area producers Donny Domino and Lonestarmuzik, the track finds Lao showcasing her rapping and singing talents alike; its starts off at a deliberate pace that lures the listener in, then evolves from there thanks to a double-time progression that closes the song out on a glorious high note.

Thematically, the song’s lyrics can be interpreted a few ways. Is it an anthem about the importance of prioritizing one’s own interests above external influence? Is it a commentary on the ways in which audiences only want what they can’t have? Either reading works, which is a testament to the artistry of the performer behind it.

Yes, it’s good indeed to have Lao back in the fold. More than that, it’s just good to have ever had the chance to hear the illuminating perspectives shared in her music at all.

Catch Lao performing “Selfish” and the rest of her Teflon catalog on Friday, September 13, at the Granada Theater, where she’ll headline a stellar, all-local, all-female bill featuring The Bralettes, M3cca, Corina Grove and Emma Oliver.