The 10 Most Interesting Characters Of Lights All Night ’17. 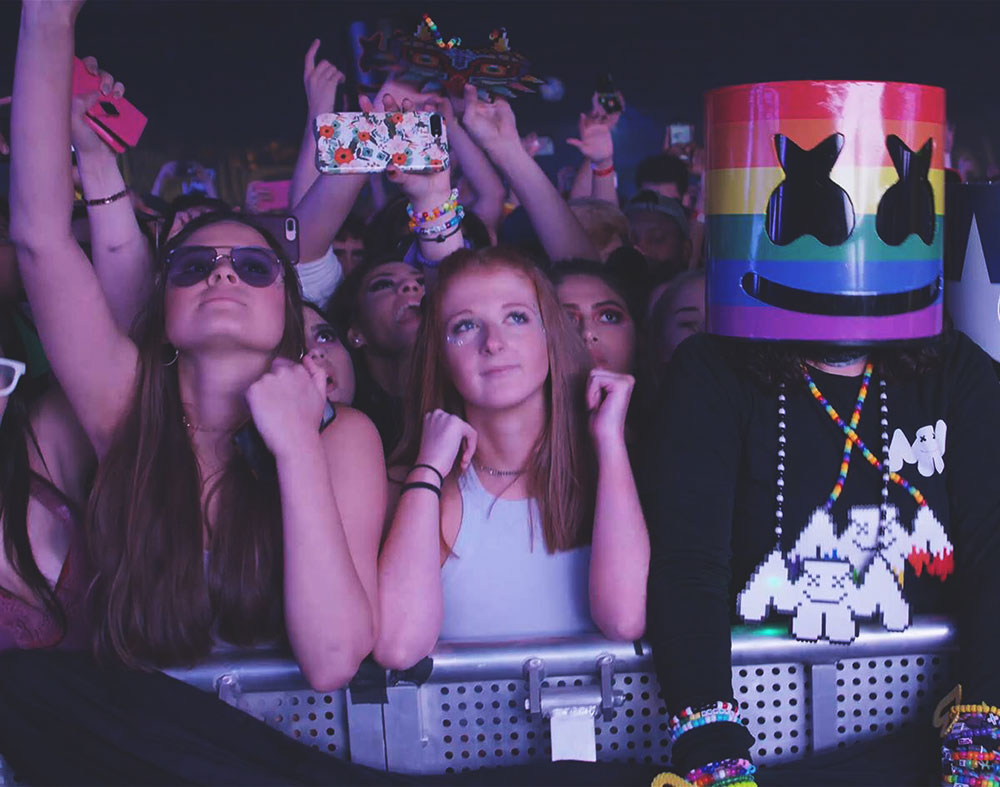 We Scoured The Grounds Of Lights All Night, Dallas’ Massive Year-End EDM Music Festival, In Search Of The Wildest Fans In Sight. Here’s What We Found.

For years now, we’ve been shouting it from the rooftops: Lights All Night is, rather objectively, the biggest festival in Dallas.

And, regardless of your stance on EDM music, the annual, end-of-year electronic music throwdown also among the more entertaining music festivals around these parts, too. That’s because, beyond the bold-faced names atop the bill (this year’s two-night offering on December 29 and 30 at Dallas Market Hall was headlined by Bassnectar and Marshmello), the fans that attend this thing are themselves quite the trip.

This year, to prove that point, we enlisted a video crew to hit the festival grounds in search of the most interesting characters that Lights All Night’s 2017 edition had to offer. And, as you can see from the following video documenting our efforts, the cast that we collected most certainly lived up to the hype.