Things To Do In Dallas On Thursday, February 1. 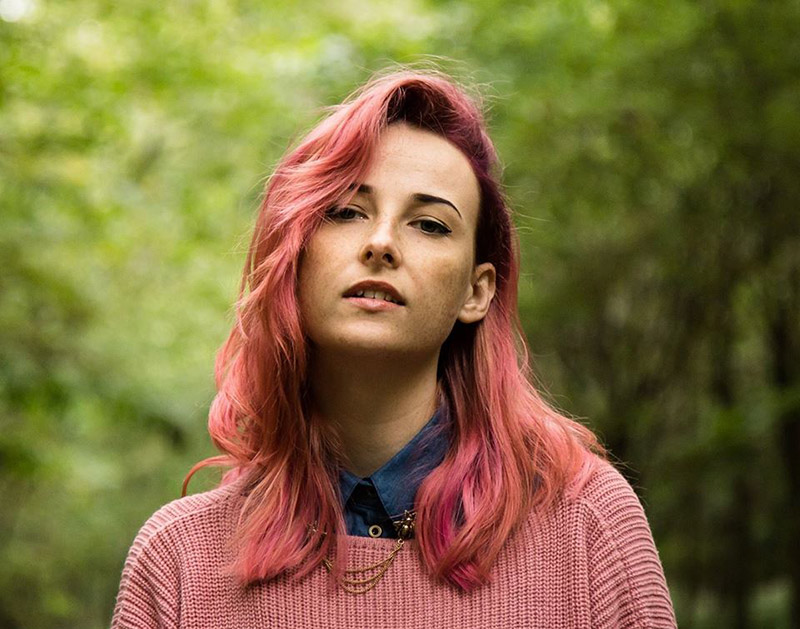 Celebrate 20 Years Of Hudson Falcons At Three Links, Feel Electric Love With BØRNS At House Of Blues And Play A Broken Record At Club Dada With Tessa Violet.

So now that we have all the 2017 receipts for how much you drank per month, Dallas, we broke it down yesterday.

Other 2017 booze highlights are that the highest grossing month was September with almost $75 million in sales, and March was the lowest grossing mind with just about $40 million. And on average, we guzzled $65 million in booze each month.

But while you’re out tonight at one of the following shindigs, don’t let the fact that we slacked on the booze sales a bit last year get to you. Instead, just have a good time. And instead of drinking more, just invite more friends to go out with you. Problem solved. — Obed Manuel

Hudson Falcons 20-Year Tour at Three Links
The band that describes itself as “working class rock ‘n’ roll” on Facebook will take the stage at Three Links with its original lineup as it celebrates 20 years of performing rock and roll all around. Dog Company and Death Before Breakfast also perform. — OM

Abelia, Ditch Springs, Danielle Grubb at The Prophet Bar
You’ll have a trio of North Texas bands to support at Prophet Bar tonight. Dallas’ own Abelia will rock the stage with its brand of math rock; Denton’s Ditch Prince will get bodies moving with its poppy synth tunes; and Danielle Grubb will mellow out the night with poppy blues melodies. — OM

Tennis at Trees
The pop duo from Denver has a busy schedule. Having dropped Yours Conditionally last March, the band is touring in support of that album as well as opening for big names like Father John Misty, The Shins and Spoon. But even if the two have a busy road ahead, for a few hours on Thursday, time will stand still and they’ll take you on a musical journey. — OM

Tessa Violet at Club Dada
Tessa Violet has one of those modern day success stories. After getting her start as a video blogger on YouTube, posting about all her trips and random day-to-day activities, Violet started posting original songs. And well, now she’s in town to play her poppy tunes. Secret Midnight Press opens. — OM

Børns at House of Blues
BØRNS is an architect of sugar-coated glam-pop, akin to Marc Bolan. The artist’s Dallas show isn’t sold out just yet, but it appears to be getting there. BØRNS has played more sold-out shows than he has fingers; a common feat for an artist still in the honeymoon stages of pop stardom. — Calvin Cashen

Friday’s Foolery at Deep Ellum Art Company
Friday’s Foolery got its start by posting YouTube videos of the bandmates reconstructing popular Disney tracks while rehearsing at their church in 2011. Since then, the crew has mastered its unique style and boast the motto, “Creativity through Diversity.” Leroy Shakespeare also performs. — Lauren Keuning

Jay Farrar Duo at Kessler Theater
The former Uncle Tupelo singer is rolling through town with his Son Volt crew and its alternative country tunes. The crew is touring in support of the newest Son Volt album, Notes of Blue. Andrew Duplantis also performs. — OM

Barry Manilow at the Pavilion at Toyota Music Factory
The man has been doing the thing for more than 50 years now and he’s still going strong. Don’t miss out on a chance to see one of the all-time greats. — OM

Fire and Fury: Book Discussion and Reading at Texas Theatre
Discuss this hottest of takes about Donald Trump’s White House. Written by Michael Wolff, in case you haven’t heard, details the inside workings of Donald Trump’s White House. Everything from simple staff shortcomings to Trump’s own naïvete about how the constitution works is in here. So if you head out, prepare to dish. –– OM