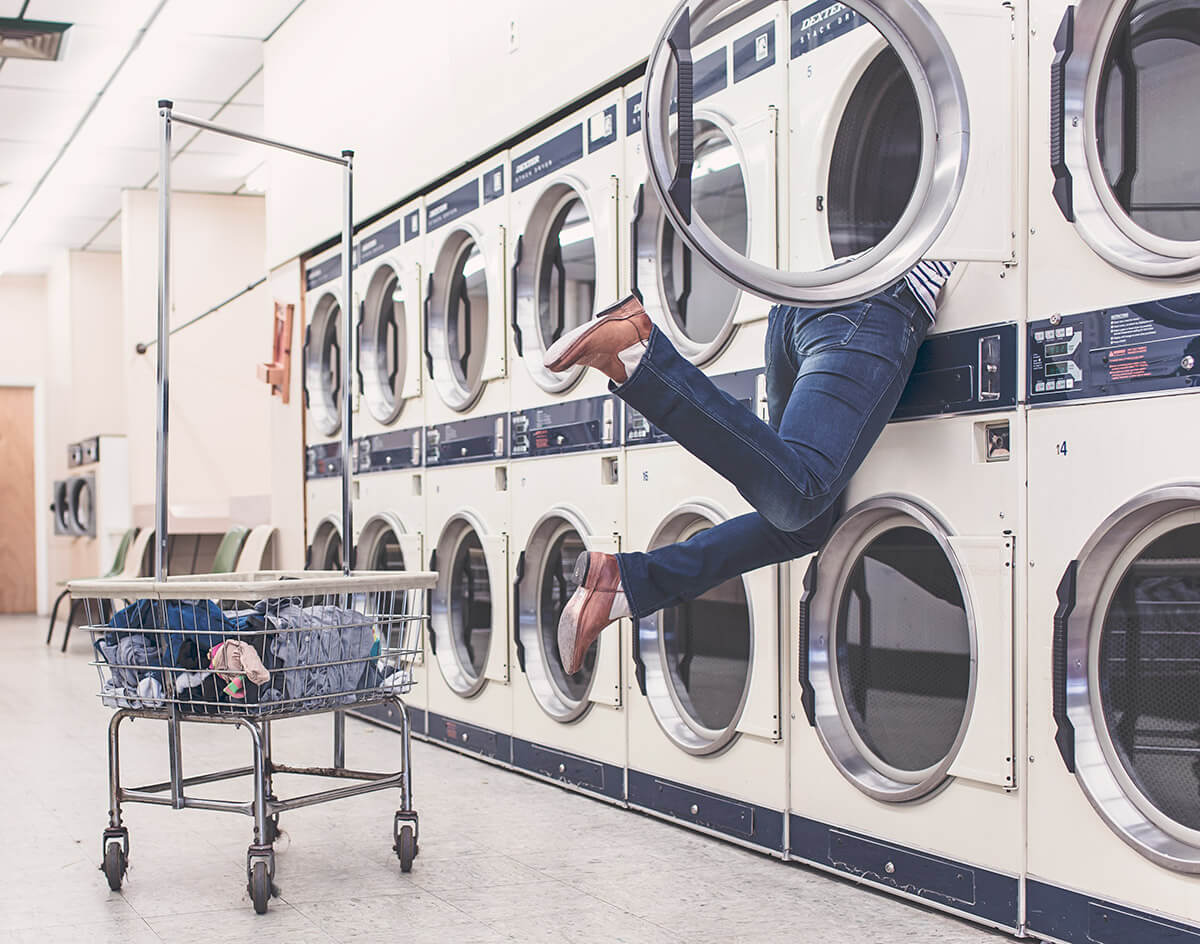 Here Are The Weirdest Search Terms That People Used To Find Their Way To Central Track in 2016.

Like we always do at this time, we like to use this time of year to reflect on the things we did well over the course of the past 12 months and the areas in which we can improve.

Basically, this means we spend a lot of time doing deep-dives into our back-end analytics.

Some of the information we get out of this is kind of dry to look at, to be honest. But some of it, we’ve learned over the years, is incredibly entertaining. Specifically, I’m talking about our looks into the search terms that people used to find our site over the last year. Those reveals are always good for some laughs, year in and year out.

This year is no different, although some of the terms people used to find us are perhaps a little less surprising than they were in years past.

Another big click-grabber for us this year was our look into the validity of last winter’s viral story about a Dallas man who was supposedly breaking into people’s houses across the region so he could tickle their booties. Spoiler alert: Turns out the story of the so-called Dallas Booty Tickler was a complete fake, and our January warnings about reading too much into the validity of news reports from untrustworthy URLs proved to be rather prescient!

Anyway, because of that story, we got a lot of random clicks from people searching for various combinations of “booty” and “tickle” in 2016. We really rocked the SEO on that, turns out!

So, that in mind, we’ve decided to once again list here our favorites, wholly unedited search terms that brought people to Central Track in 2016 — well, from the bunch that exists beyond those aforementioned, bizarre queries, anyway. I enjoy each of search terms these for any number of reasons. I hope you do too.

The Weirdest Search Terms That People Used To Find Their Way To Central Track in 2016:

• concretw cowboy is it a gay bar

• are roman reigns and dean ambrose friends in real life

• can i mail diabetic needles

• can you mail a flea collar

• can you mail syringes

• charade, is anyone really who they seem to be

• dallas rappers who start with the name big

• do people were jeans to zaza dallas bar

• how to wear vans with leggings

• is itll do club gay

• my name is earl filmed in denton texas?

• places to go in dallas that aren’t douchey

• texas could make a lot of money if they legalize weed

• the most beautiful image from heavens

• where is city tavern – joshua from road rules