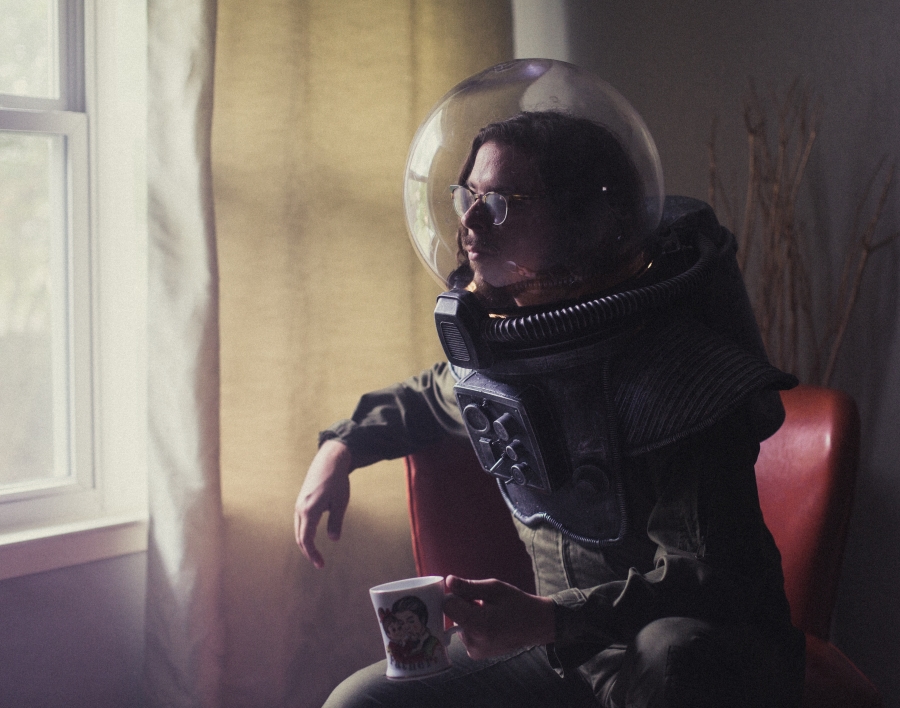 Ty Richards is Ready For Takeoff at No. 2.

I’ve only ever heard one Ty Richards song, the lone single from his forthcoming debut full-length.

But damn if it ain’t a good one.

That album, Zillion, is due out in February, and will feature 10 cuts that the Fort Worth native has been laboring on for nearly two years now, while playing every instrument on the thing himself. That output includes the slow burn that is the equal parts funky and psychedelic “Spaceman,” which we reckon is the second-best locally-tied release of the entire year.

Now residing in Austin, Richards finds himself here dabbling in one of that city’s most storied genres. But instead of going all 13th Floor Elevators, Richards looks both backwards and forward at the same time, introducing an arpeggiated synth element to the psych of yore in a manner that Impose describes as being “almost like what the ’70s versions of us would assume the future would sound like, if that makes sense.”

“It’s about me waking up now and seeing the sharp contrast against my life two years ago,” Richards also told Impose. “I’m a zillion miles away from where I used to be mentally, spiritually and even physically.”

That’s true in many senses. In the last few years, Richards quit his white collar job, changed cities and had a kiddo. It’s obvious while listening to the tune, which he’s described as being “both epic and dumb at the same time,” that the guy’s currently in a good place, and at peace enough where he doesn’t have to take himself too seriously.

From the falsetto vocals that split the fence between sexy and silly to the pretty nonsensically whimsical lyrics like the opening salvo of “The space monkey is eating your spaghetti,” it’s a fun listen from start to finish — and one that gracefully avoids novelty territory.

It’s our sincere hope that this is the future of rock. I suppose we’ll find out for sure when Zillion finally earns its release on February 3.

Needless to say, there are few, if any, locally-tied albums coming out in 2017 that we’re looking forward to more.