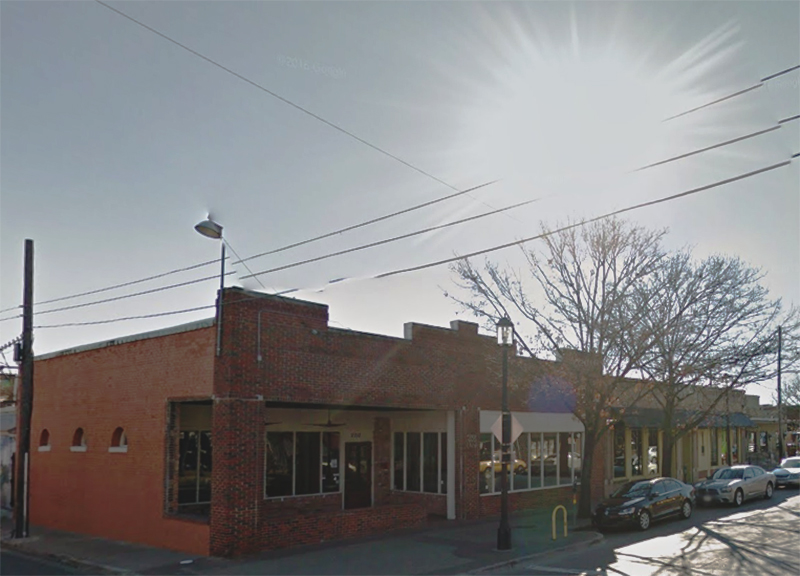 The Team Behind Off The Record and Club Dada Is About To Open Another Deep Ellum Spot.

If it seems like we were just reminiscing about how many local institutions have sprouted from the revered Downtown Dallas neighborhood spot City Tavern, well, that’s because it’s true; we very much just were. But it bears pointing out again: Impressively, the current lineages of Deep Ellum music venue Club Dada and record-store-meets-bar Off The Record, as well as Old 97’s County Fair and Homegrown Music & Arts Festival, can all be traced back to the so-called “Little City Tavern,” which just celebrated 10 years under current ownership with three nights of music this past weekend.

Interesting timing, then, on this announcement: Members from the same team behind those entities — Josh Florence, Phil Coward, Tim Daniels and Bryan Austin — are now set to add another venture to their growing roster. In the coming weeks, they’re opening a spot called the Independent Bar & Kitchen at the intersection of Main Street and Crowdus Street (across Main from Drugstore Cowboy and across Crowdus from Curtain Club), sticking close to the Deep Ellum climes with which they’ve long been acquainted.

Utilizing the kitchen (and some equipment) inherited from previous tenant Pepe’s Ranch, and within a dining room and bar build-out from 44 Build (Blind Butcher, Mudsmith, Goodfriend Beer Garden & Burger House), Florence says the new spot will serve “European-inspired comfort food,” including fish and chips, bangers and mash, shepherd’s pie and other pub-like fare. Designed by head chef Andrew Dilda (previously of Fort Worth’s Reata and Uptown’s Barter), Florence describes the menu as “a level up” from the offerings at his City Tavern spot a few blocks west. The kitchen will be open for dinner service seven days a week until 10 p.m., with a smaller-portioned late-night menu available until closing time. Eventually, brunch service will be added, with a lunch menu to follow.

Immediately upon open, however, early-day drinkers can expect the spot and its 20 on-tap drafts to be flowing on Saturday mornings for international soccer game screenings, which is just one of the ways Florence envisions the location providing Deep Ellum with a service it doesn’t yet boast — an important factor, Florence says, in the team’s choice to go in this direction with its next move.

But Florence also says there’s desire to brand the Independent as a “standalone place,” too. To that end, he says, while there will be some live music component, people shouldn’t expect to hear anything like what it might hear at Club Dada within this new space. Instead, he describes his programming expectations to be more along the lines of what one might find at a Twilite Lounge jazz night or at an AllGood Café or downstairs City Tavern acoustic show.

Specifically, Florence says the team’s goal is to fill a void in the new Deep Ellum, while taking advantage of its familiarity with how the neighborhood works: “With business officially back in Deep Ellum,” he says, “we definitely knew that we wanted to keep being a big part of what’s going on.”