The Spread: The Crab Station Stretches Its Legs In Deep Ellum. 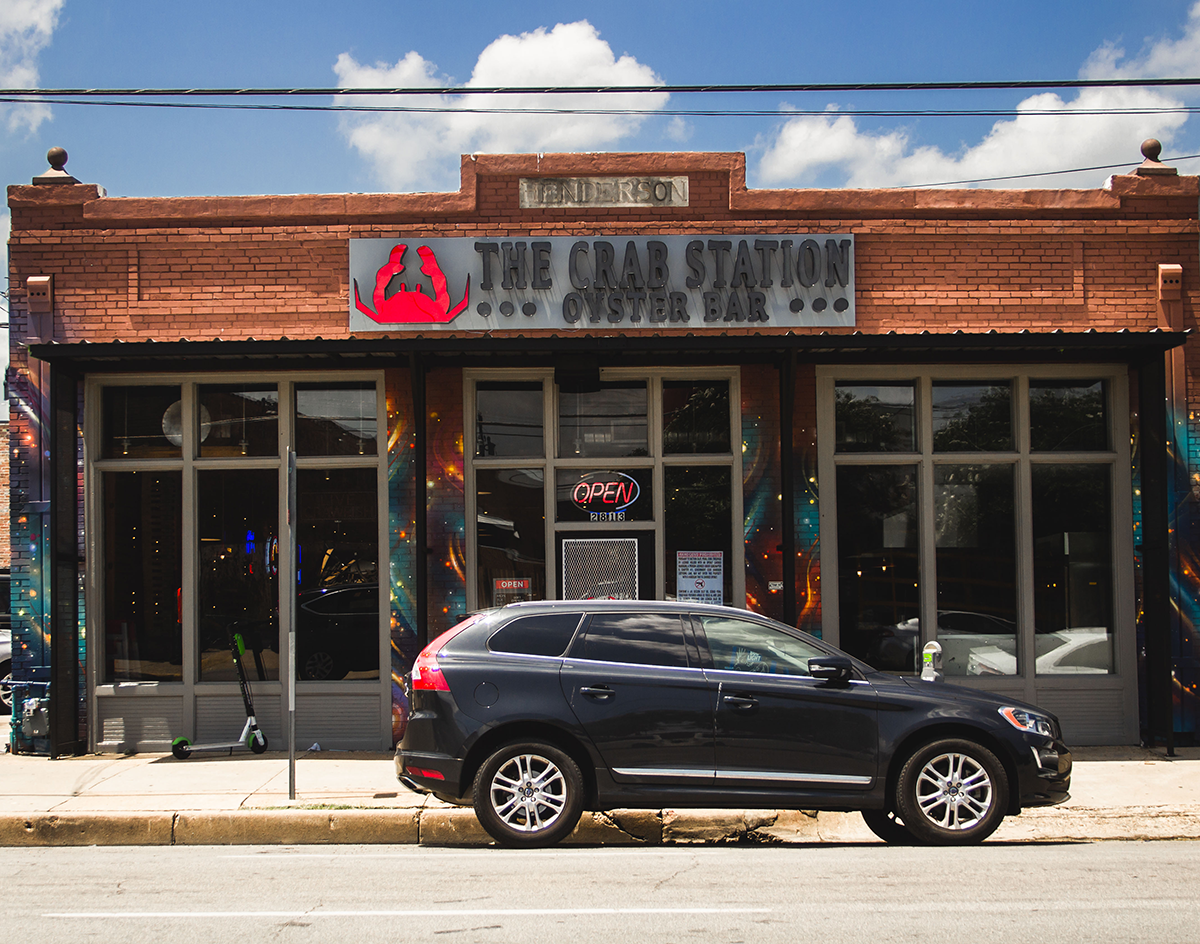 Starting things off this week is The Crab Station, which is now open in Deep Ellum. The restaurant located at 2813 Commerce Street quietly soft-opened this past weekend, bringing more fresh seafood options to the neighborhood’s growing culinary scene.

In Downtown, though, The Statler’s fast-casual concept R&B has shuttered its doors. Per the Dallas Observer, no official reason was stated for the closure, although the news came as no surprise to area residents who pointed towards its inconsistent hours of operation. The closure, just shy of a year removed from its debut, joins a list of problems that has plagued the hotel’s food and beverage program since it opened in 2017.

Also in closings, Twisted Root Burger Co. has pulled the plug on its SMU Boulevard location. According to management, the spot closed last week after a nine-year run.

In trouble this week, is the Fort Worth location of the sweet spot Magical Dessert Bar, which recently went viral for its cake pops — but only because mold was discovered in them. A customer posted about the unfavorable findings on Facebook, resulting in more than 1,400 shares within 24 hours, according to WFAA. Among the post’s comments was a link to a Yelp review from one week prior, when another person claimed to have found mold in a cake pop as well. The store’s owners responded by saying they threw away their remaining inventory and claiming that they did not bake the items themselves. Huh. You don’t say.

On a sadder note, the city’s restaurant scene was rocked this week by the death of Mille Lire co-owner Brian Ellard and his family. Ellard, his wife and two children tragically died in a plane crash in Addison that claimed a total of 10 victims, Eater reports.

Over on Lower Greenville, Sundown at Granada is getting its seasonal menu revamped by two new chefs. Marcus Kopplin is taking the helm as executive chef, with consulting from chef Justin Box. According to representatives, the new menu will feature dishes such as elote risotto, turkey meatloaf topped with tomato gravy, and a buttermilk chicken sandwich called the Freebird. Check out their Facebook and Instagram for more menu updates and weekly specials.

In barbecue news, CultureMap notes that Blu’s Barbeque is serving up meaty wares from a shipping container kitchen in North Dallas. The restaurant at 17630 Preston Road offers pork spare ribs, Angus beef brisket, Akushi sausages in pork, beef or jalapeño and sandwiches priced around $6 to $8. Hours run from 11 a.m. to 8 p.m.on  Tuesdays through Sundays or until sold out.

On Friday, July 12, Fletcher’s Corny Dogs is partnering with GoDo Discovery Co. to feed the city’s children, CraveDFW notes. For $5 a ticket, guests will receive one Fletcher’s Corny Dog or a scoop of Baldo’s Ice Cream, with 100 percent of the proceeds used to feed food insecure kids for the summer through CitySquare. The event takes place from 11 a.m. to 2 p.m.

Speaking of ice cream, a Richardson firefighter is opening his own ice cream shop called Tongue in Cheek Ice Cream. Located at 526 West Arapaho Road, the concept will focus on small-batch ice creams with a base list of 24 flavors, per CultureMap. Expect standard options such as chocolate and vanilla, as well as more creative flavors like spicy honey and mango habanero. There will also be non-dairy options like sorbets and coconut-milk ice creams. The shop’s official opening is slated for later this month.

Another local business is aiming to put a healthy spin on a beloved frozen treat. The aptly named Proletas combines protein powder with paletas for a sweet, yet nutritional post-workout smoothie alternative. The Observer notes that the bars come in flavors such as cappuccino, key lime, strawberry and chocolate, just to name a few, with each ranging from 15 to 31 grams of protein. You can find Proletas at Total Nutrition stores and CrossFit gyms throughout the area.

In other sweet news, Sweet Tooth Hotel is getting some Dallas Observer love for its Prince-themed pop-up bar. Called Reign, the bar features a menu of sweet, Prince-inspired cocktails, complete with a silent disco for an immersive experience. Entrance to just the bar portion is free (with a purchase of a drink), with VIP room access for $40.

Meanwhile, another candy-themed destination in town, Candytopia, has extended its Dallas tour. GuideLive reports that the interactive exhibit will now remain open through Monday, September 2, after it was expected to end this month. Admission is $30 for adults, $23 for ages 4 to 12 and free for children 3 and under.

Out in Addison, D notes that a 20,000 square-foot entertainment center called Sidecar Social is set to hit next month. Located at 5100 Belt Line Road, the concept (courtesy of the mind behind BoomerJack’s) will have free games, private karaoke rooms, live entertainment, drink specials, a menu of shareable plates and more. The grand opening will be on Monday, August 19.

Ending off with craft beer news, newcomer Funky Picnic Brewery is now open out in Fort Worth, per the Observer. The brewpub is situated within walking distance of a handful of other breweries, making for a beer lover’s paradise. Alongside their solid brew selection, Funky Picnic specializes in sandwiches, salads, appetizers and other munchables for your visit. An official grand opening party is set for Saturday, July 20. Hours run from 11 a.m. to 10 p.m. Wednesday through Saturday, and 11 a.m. to 8 p.m. Sunday.

And finally, North Richland Hills is now home to its first brewery, Beer In Big D reports. Brutal Beerworks at 8447 Boulevard 26 offers a selection of stouts, IPAs and other hoppy brews, with the lineup expected to rotate regularly. Currently, the space is standing-room only, with visiting hours Thursday through Sunday.

Cover photo by Jessika Hardy. Got a tip for The Spread? Email us!