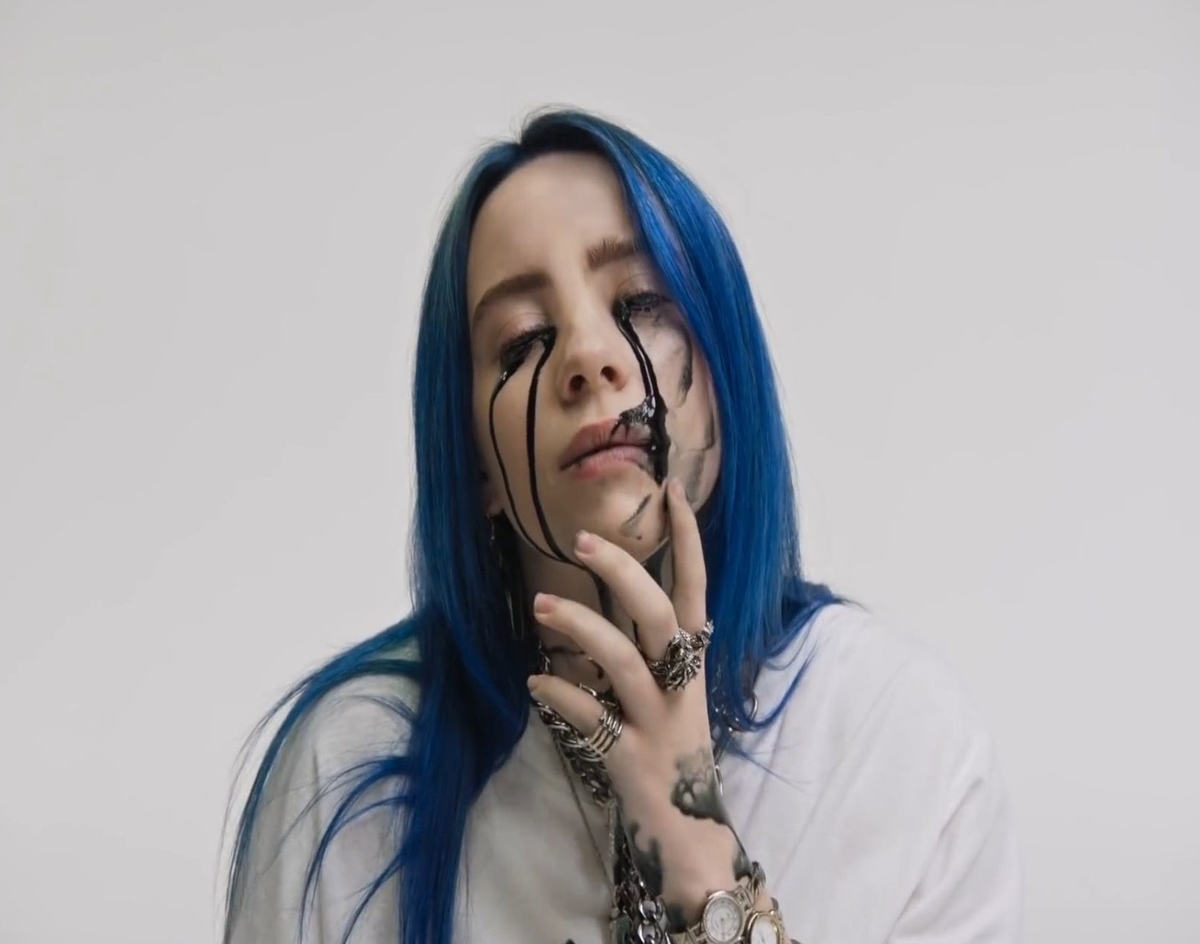 It’s no secret that we at Central Track have a special rapport with the local Juggalo community. You may recall that we highlighted five local Juggalo rappers in a piece we ran back in February of this year, and you may or may not have heard this author brag about being DFW’s premier Juggalo journalist.

Many of you recognize the earnest fascination on our part, but some of you perceive this praise as ironic or tongue-in-cheek. If you happen to fall into the latter camp, consider this piece that Consequence of Sound ran on Monday, which reported that Juggalos have thwarted the tech industry’s increasingly ubiquitous facial recognition technology.

Turns out, the clown makeup that has been the center of intense ridicule for the better part of two decades obscures the areas of contrast that most of these programs depend on. Don’t you feel stupid for putting duct tape over your webcam?

Many of us can’t escape facial recognition technology, but that doesn’t mean we should abstain from going out in public. No matter how much our assigned FBI agent knows about us, we shouldn’t be deterred in the slightest from going to shows. Here are some freshly-announced concerts that will be well-worth the trip from your soundproof doomsday bunker.

Food 4 Thot
Saturday, August 10, at Canton Hall
On sale Friday, July 12, at 10 a.m.
Food 4 Thot is a “roundtable discussion podcast wherein a multiracial mix of queer writers talk sex, relationships, race, identity, what we like to read, and who we like to read.” Their discussions range from the highest to the lowest of brows. It’s what The View should aspire to be.

Jeff Goldblum
Thursday, September 19, at Annette Strauss Square
On sale Friday, July 12 at 10 a.m.
Jeff Goldblum is a jazz pianist, but you already knew that. He and his backing band, the Midred Snitzer Orchestra, will be paying us another visit at perhaps one of the most jazz-friendly venues in the area.

Billie Eilish
Tuesday, October 8, at American Airlines Center
On sale Friday July, 12 at 12 p.m.
The angsty Los Angeles electro-pop artist makes an overdue return to Dallas 11 months after her ridiculously intimate show at Granada Theater back in November 2018. Before the anticipated release of her incredible debut album When We All Fall Asleep, Where Do We Go?, Ms. O’Connell amassed an impressive eight singles on the Billboard Hot 100, dating as far back as 2016 (and she is currently 17-years-old, mind you.) Call her an “industry plant” if you must, but a rise to fame this meteoric is even more noteworthy when you consider the grit and edginess behind her sound.

Natalia Lafourcade
Tuesday, October 8, at Toyota Music Factory
On sale Friday, July 12, at 10 a.m.
Natalia Lafourcade is a Mexico City-based singer-songwriter whose career reached its 20-year anniversary last year. She won a Grammy in 2016, won numerous Latin Grammys, collaborated with Miguel on “Remember Me” for the Pixar movie Coco and formed the band Natalia y La Forquetina in 2005 (“Forquetina” doesn’t mean anything in Spanish, turns out.)

BANKS
Wednesday, October 9, at House of Blues
On sale Friday, July 12, at 10 a.m.
BANKS is the stage name of Orange County singer-songwriter Jillian Banks, who became an alt-radio darling in the mid-‘10s, with singles such as “Beggin for Thread.” Her infusion of R&B, synth-pop and trip-hop garnered her a crossover audience and made her a suitable opener for The Weeknd’s fall 2013 tour. She embarks on her third headlining tour this fall, with Kevin Garrett (known for his work on Beyoncé’s Lemonade) opening.

Joseph
Wednesday, October 9, at Granada Theater
On sale Friday, July 12, at 10 a.m.
The Portland folk trio will be releasing its fourth studio album Good Luck, Kid on September 13 via ATO Records. Yesterday, the album’s lead single, “Fighter,” was featured on NPR’s All Songs Considered. You may see them on more festival lineups later this year and in early 2020.

Max Bemis
Friday, October 18, at Club Dada
On sale Friday, July 12, at 10 a.m.
The Say Anything vocalist has devoted increased focus on his solo career over the past decade. For this, he will play solo and perform a set with Perma, the project he started with wife Sherri Dupree-Bemis of the band Eisley. Museum Mouth opens.

Scarypoolparty
Saturday, November 16, at House of Blues
On sale now.
This guy was on American Idol this year. He also cowrote the single “Tonight” with Twin Shadow so, y’know, there’s some street cred.

Madeon
Thursday, December 12, at House of Blues
On sale now.
Either this show is intimate, or EDM has fallen on rough times. Our gut tells us it’s the latter.

John Fogerty
Tuesday, December 31, at Winstar Casino
On sale Friday, July 12 at 10 a.m.
Kind of a weird way to end the last day of this decade given that he doesn’t exactly capture the spirit of the era. In fairness, Willy and the Poor Boys goes hard.