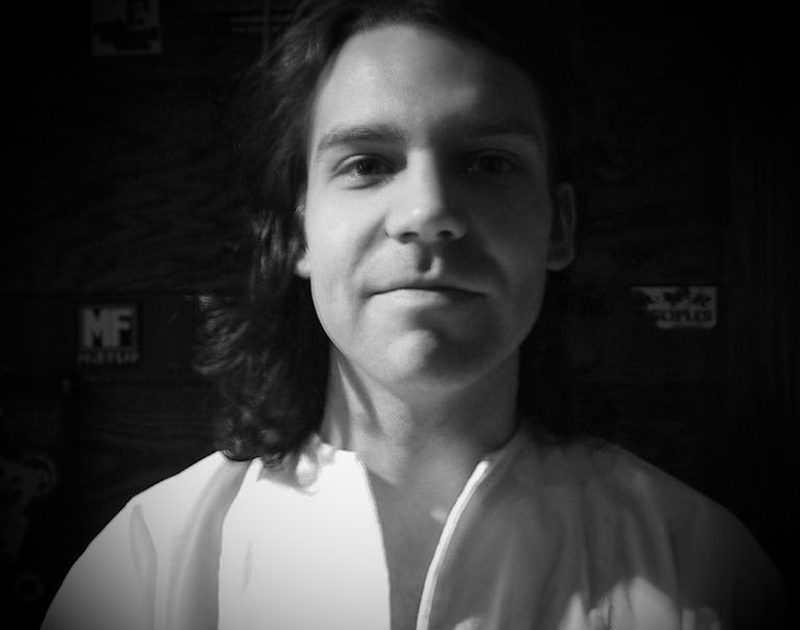 It’s with a heavy heart that we must kick off this first local music news and notes column of 2019 on the saddest of notes: On December 27, just two weeks after his 46th birthday, former Polyphonic Spree keys player Evan Hisey passed away. Aside from playing on the Spree’s first three studio albums, Hisey was also a founding member of El Gato, and played with Preteen Zenith over the years. Most recently, he participated in the multifaceted and gargantuan Sunshine Village project.

A wonderfully beautiful, personality-filled memoriam of Hisey can be found here in the paper of his Ardmore, Oklahoma, hometown. Services have already been held, but those wishing to pay respects can make donations in his Evan’s name to Dallas Animal Services.

A number of other musicians could also use some monetary consideration to start the year.

First up, Fort Worth singer-songwriter Summer Lane Emerson recently had a vocal cord surgery that may potentially affect her future singing career. A GoFundMe has been set up to help her pay for medical expenses, and a benefit show will take place at the Tin Panther on January 19.

Another Fort Worther in need is Matthew Gibbons. The punk rocker better known as Baggins has played with numerous outfits over the years, most recently holding down bass duties with Joe Gorgeous. Per another GoFundMe account set up by one of his bandmates, he’s gotten himself into a legal bind is trying to raise money to pay a lawyer to get it all sorted out.

Moving on, the Lakewood jazz spot the Balcony Club has new owners — but don’t expect to notice any other changes at the beloved neighborhood spot. The new owners tell the Lakewood Advocate that their plan is not to “F it up,” adding that they plan on keeping “the same staff, bartenders, format, sound people and bands.”

In other venue news, Denton’s will-they-or-won’t-they spot Rubber Gloves says that, although it didn’t ever end up re-opening in 2018 as previously announced, it’s, like, totally gonna happen this year. As you no doubt recall, the venue held the last show of its previous incarnation back in 2016.

Of course, that wasn’t the only good news that popped up on Facebook over the holiday break. In the week between Christmas and New Year’s, President Obama made a special post listing some of his favorite things from 2018 — and, as part of that package, he listed Leon Bridges’ “Bad Bad News” was one of his most loved songs of the year.

So, who knows, maybe you’ll see Barry at this year’s Fortress Fest, where Leon’s the year’s big headliner? Or maybe that all depends on the rest of the bill. Either way, the fest’s full lineup is set to be revealed tomorrow morning at 10 a.m.

It’s that time of year, of course – festival announcement season, that is. Accordingly, Coachella and Bonnaroo announced their 2019 lineups this week, too. Kacey Musgraves is playing both, of course. A bigger surprise is the addition of Denton punk outfit Razorbumps on the Coachella bill. Other locals on Bonnaroo include Post Malone, Medasin, Maren Morris and Parquet Courts.

Closer to home, Parade of Flesh‘s annual Not So Fun Wknd event that takes place in venues across Deep Ellum each spring just after the conclusion Austin’s South by Southwest has announced pretty much the entirety of its March 13 through 17 lineup. Highlights include Gorilla Biscuits, Cold Cave, The Joy Formidable, Judge and Broncho. You can peep the whole lineup below, or head here for tickets and other information.

Lineup announcements aside, another subject that’s been killing at water coolers nationally is Lifetime’s new six-part R. Kelly sex abuse doc. As detailed in the Observer, one of the series’ talking heads is former Dallas DJ and R. Kelly survivor Kitti Jones, who dated the serial molester around 2011. Already, the series appears to be altering the singer’s legacy, as at least two Dallas radio stations — K104 and KRNB — tell Rolling Stone that they have now banned R. Kelly songs from being played over their airwaves.

Continuing on, let’s talk about some video footage that doesn’t involve urinating on children!

Dallas pop-punk group Offended by Everything just released the video for its new single called “You Call it Normal, I Call it Monotony.” It’s the first off a new EP that dropped January 4.

Meanwhile, Reb Creezy dropped a new visual for his song “Hunnid Bands” from last April’s Tha Creezy Effect LP. In the video, he’s not just rapping about his dreams of making $100,000 in a single day, but showing off exactly what he’d do with it – like putting all that cash into his nifty little money gun and spraying it all over the room.

Finally, we’ll close the books on our 2018 holdover notes by listing them here in our usual quick-hitting, end-of-column fashion:

• The long-dormant Air Review has promised a new album coming this spring – their first since the band’s 2013 LP, Low Wishes.
• The legendary Sleater-Kinney also has a new one on the way — its first since 2015. Why mention it in this Dallas music news and notes column? Oh, right! Because it was produced by St. Vincent.
• In a bizarre note, Albuquerque’s mayor wore a Pantera Christmas sweater gifted to him by the band’s bassist Rex Brown while signing a bill for paid parental leave into law.
• As if they didn’t yet have enough, Toadies has added another beverage into its arsenal to accompany the several beers named in its honor. This one is a new pecan coffee roasted by Dallas’ Full City Rooster.
• “Wildfire” singer Michael Martin Murphey is being inducted into the Texas Music Legends Hall of Fame on Thursday, January 10.

Evan Hisey cover photo by Cabe Booth. Got a tip for White Noise? Email us!