The Last Night at Rubber Gloves. 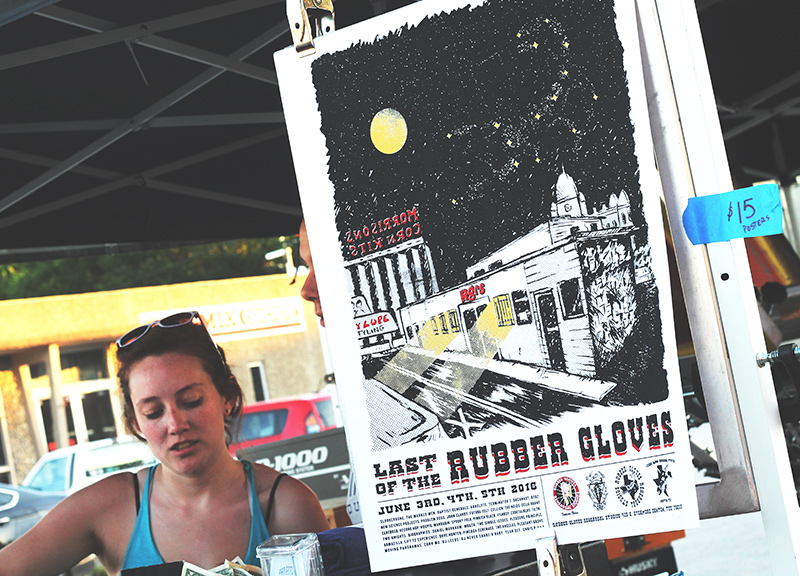 On Its Final Night, The Revered Denton Venue Was, As Ever, Just What It Needed To Be.

Already, we shared some thoughts on the excitement surrounding the reunited Lift To Experience courtesy of David Wilson, who was on hand at Dan’s Silverleaf last Tuesday night as that band performed a surprise dress rehearsal to shake the rust off before last night’s far-longer-slated performance at Rubber Gloves Rehearsal Studios’ final night. And, also already, we’ve shared a paean to that now-departed Denton venue via Record Hop’s Scott Porter, who, quite frankly, put the importance of this place into context in a far more effective manner than I could ever hope to do.

So let me discuss, then, just Sunday night, the venue’s last.

It was a night filled with friends, great music and plenty of booze, sure. And, as expected, a somber tone undeniably hovered over the entire night’s proceedings. Some welcomed this, some tried to drink it away and others just tried to push through it. But there was no ignoring or denying it; this sense was part and parcel to most everything that happened on this night, an evening that Lift to Experience’s Josh T. Pearson called “a happy funeral” during his band’s set, which I guess is a nice thing to say, although it’s something people say at most funerals, really.

Thing is, a funeral implies finality. And I don’t know that this night felt that way for me. I kept waiting for the moment when the night would start feeling less like an ellipses and more like an exclamation point, but it never really came — not for me, at least, although I know I hardly speak for everyone in this regard.

There were some notable moments during the night when things sure came close to that, I concede. Like when Midlake’s Eric Pulido, who was DJing the night’s between-band proceedings, would play an especially sentimental song. Or when the bartenders were heard repeatedly reminding patrons that they were out of basically every drink that got ordered because there’s no sense in re-stocking a closing bar. Or when Dove Hunter, at the end of its late-afternoon performance, announced that this show would essentially be the band’s last. Or when The Angelus’ Emil Rapstine pointed out that he brought a photo of some departed friends with him during his band’s performance so that they could grace the Rubber Gloves stage one last time. Or when Pearson took time away from his band’s tightly wound and wholly epic sonic onslaught to thank RGRS owner Josh Baish and his staff for cultivating such a welcoming spirit within the venue’s walls.

Walking out of the space at night’s end, though, it was tough for me to think of it as the last time I’d do so. There’s a possibility, I suppose, that it won’t be. No one knows for sure yet what fate lies ahead for Rubber Gloves’ property. The only certainty is that this iteration of the space, and in turn this 19-year chapter for Denton, is done. How that manifests is anyone’s guess. Is there a white knight looming somewhere, ready to swoop in and save what Baish concedes isn’t exactly a huge money-maker? That’d be nice, for sure. Still, the pessimist in me has a hard time shaking thoughts of some mixed-use nightmare coming onto the property. And the dreamer in me? Well, it has a hard time arguing with the pessimist.

This night was what it was presented as — the solemn cap on three nights of final goodbyes, the first two of which, I’m told were actually quite celebratory (so much so that I heard a few staff members never even left, instead sleeping the nights away under the venue’s roof and awaiting the arrival of the next wave of mourners). By the time Night Three rolled around, everyone seemed pretty spent by my estimation. Maybe that’s why The Last Night at Rubber Gloves came off mostly as just a concert.

I don’t mean for that to sound dismissive — I really don’t. What’s most important here is that the night happened at all. Too many businesses close without a formal goodbye; Rubber Gloves had a month of these nights, providing fans of the space ample opportunity to leave on whatever terms they so chose. Sunday always seemed destined for a specific mishmash of nostalgia tourists, Lift To Experience fans and people who, unable to say goodbye, just linger until the last moment when circumstance forces their hand. And that’s exactly what it got.

That’s OK, I think. Maybe even a little perfect. The most resounding sentiment shared in Rubber Gloves’ final weeks is that the venue had a knack for being whatever people needed it to be in whatever moment — that, no matter what, it was always just… there.

Last night, Rubber Gloves just had to be there one more time. And it was. It went out with a bang only because, well, that’s one way to describe Lift To Experience’s triumphant and ridiculously loud performance. But, more than anything, the night just… went.

It was what it needed to be. 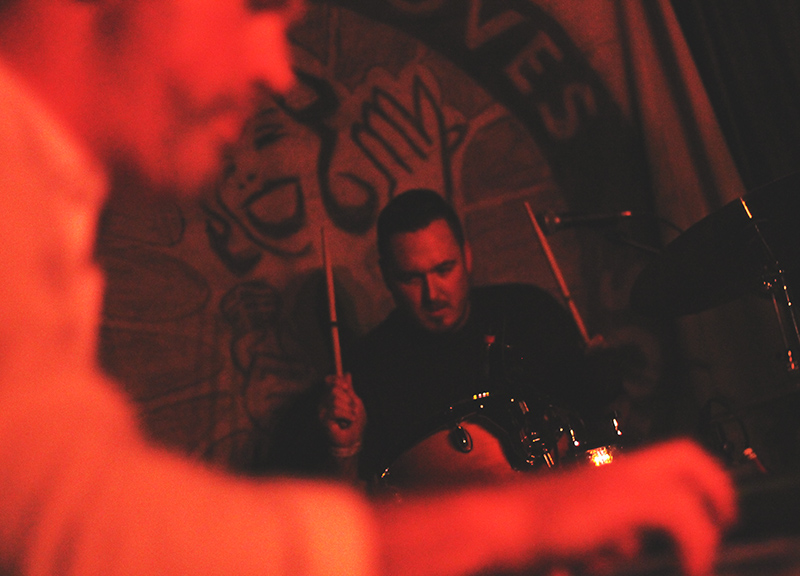 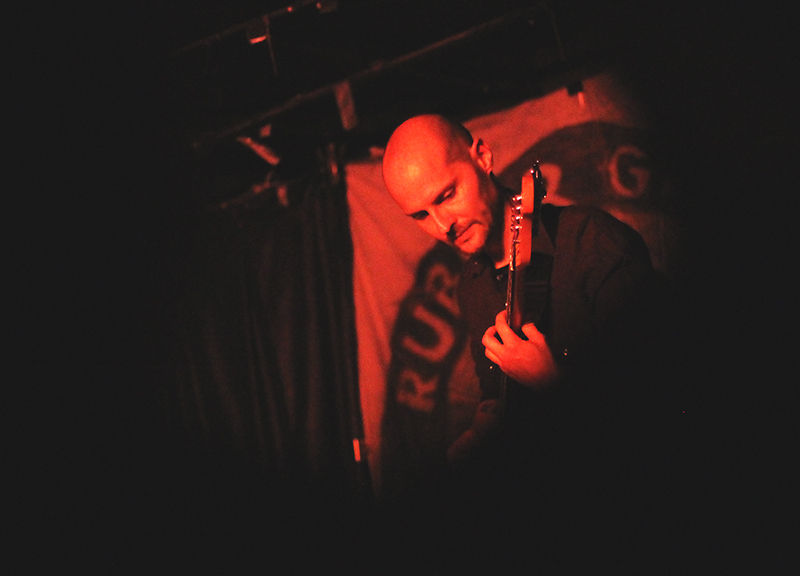 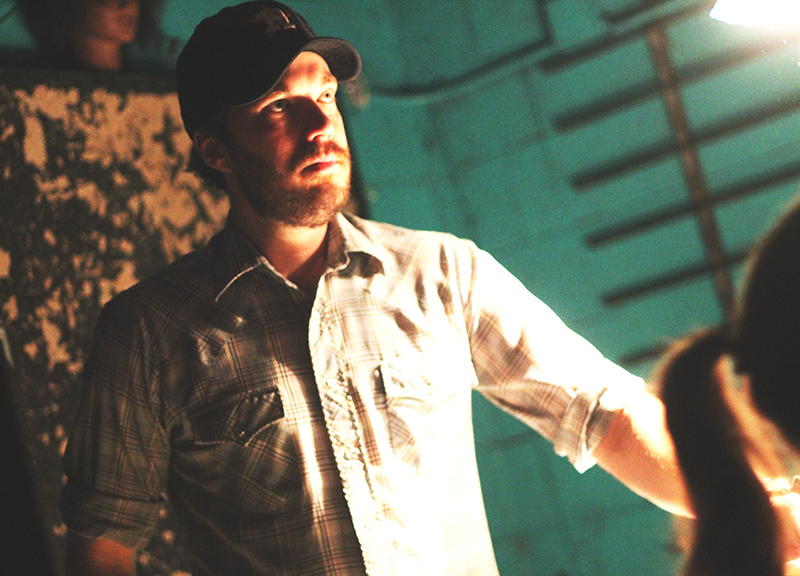 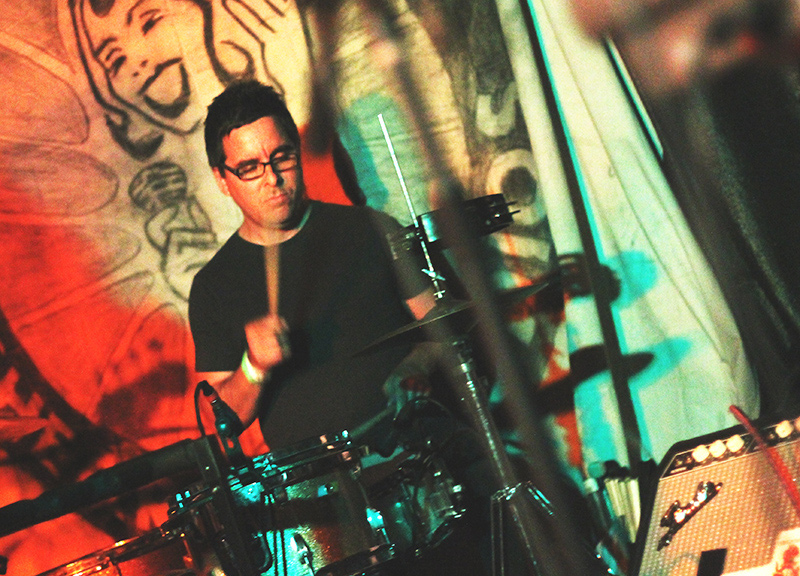 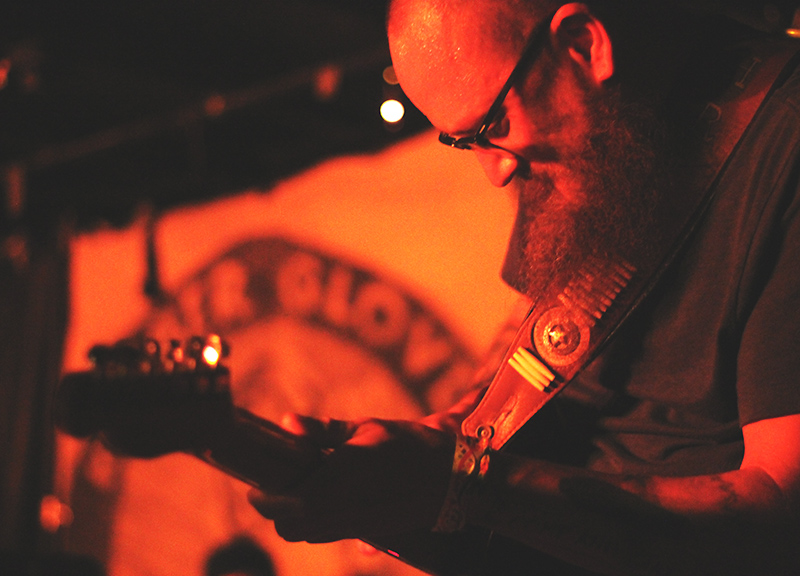 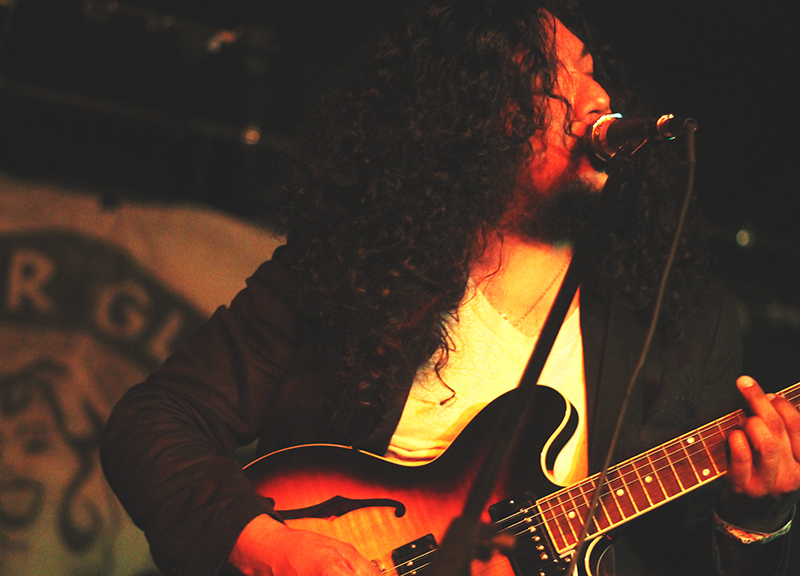 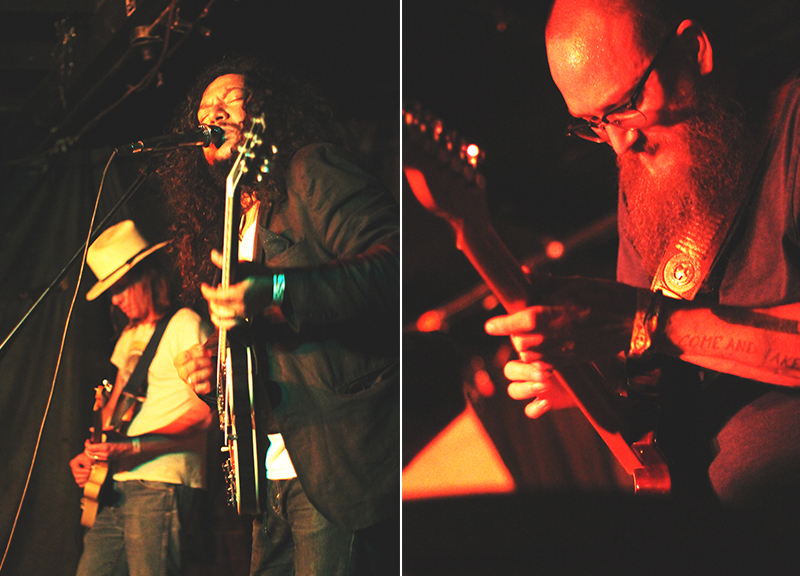 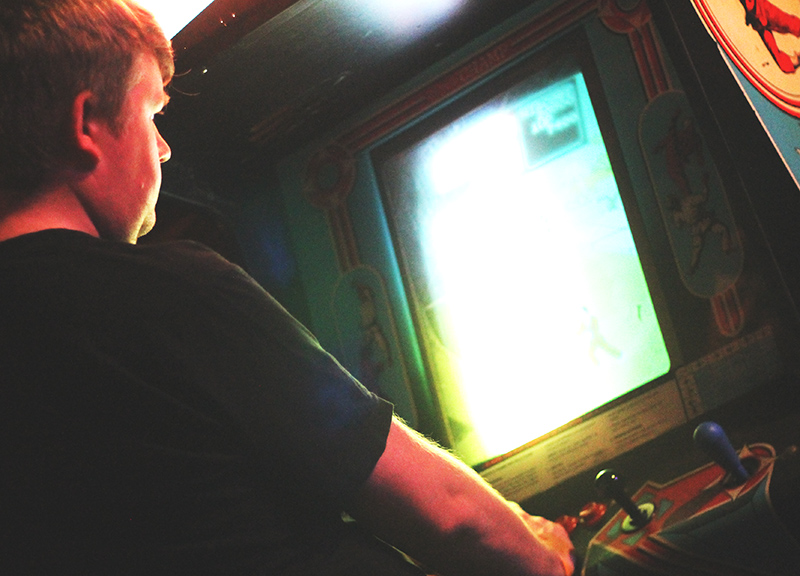 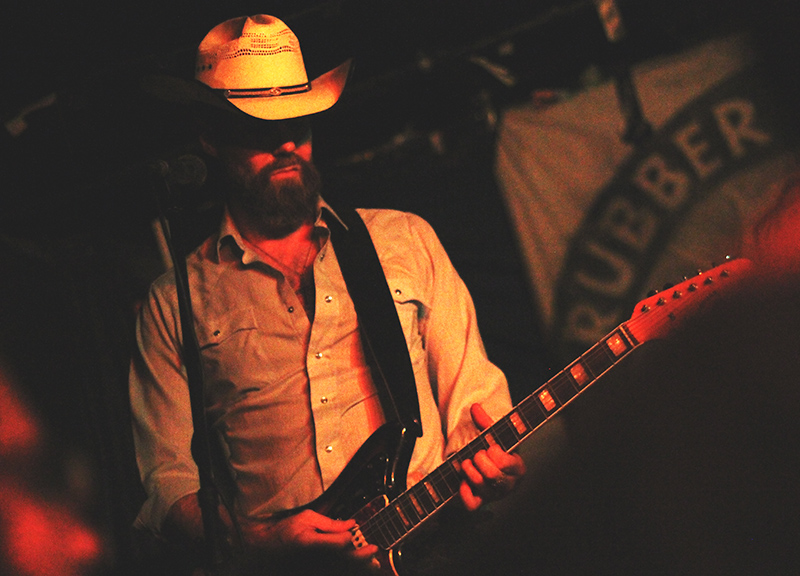 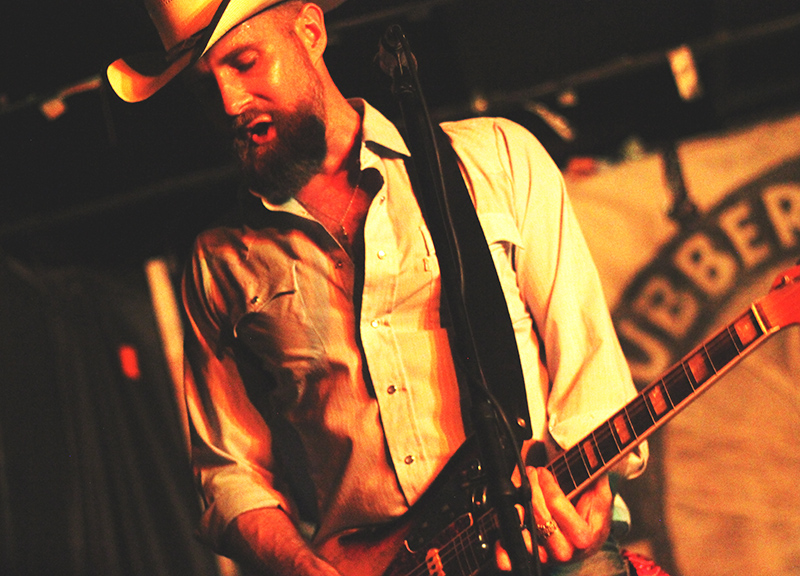 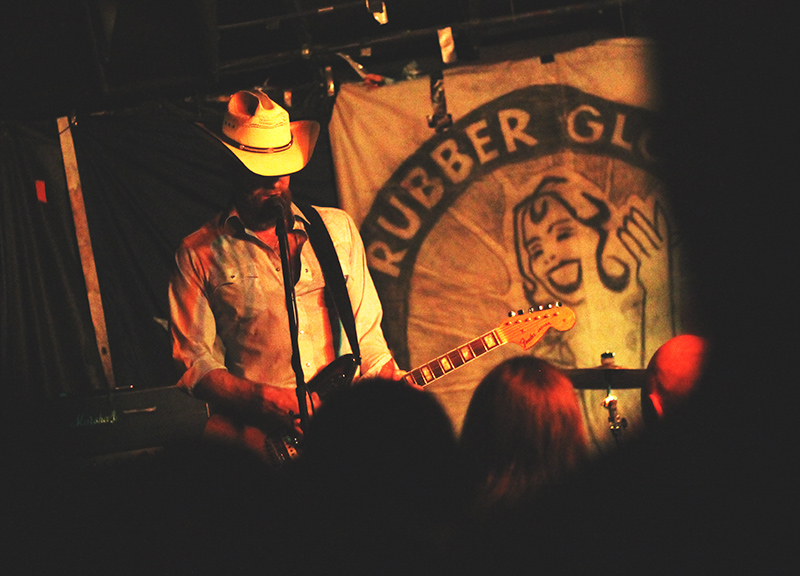 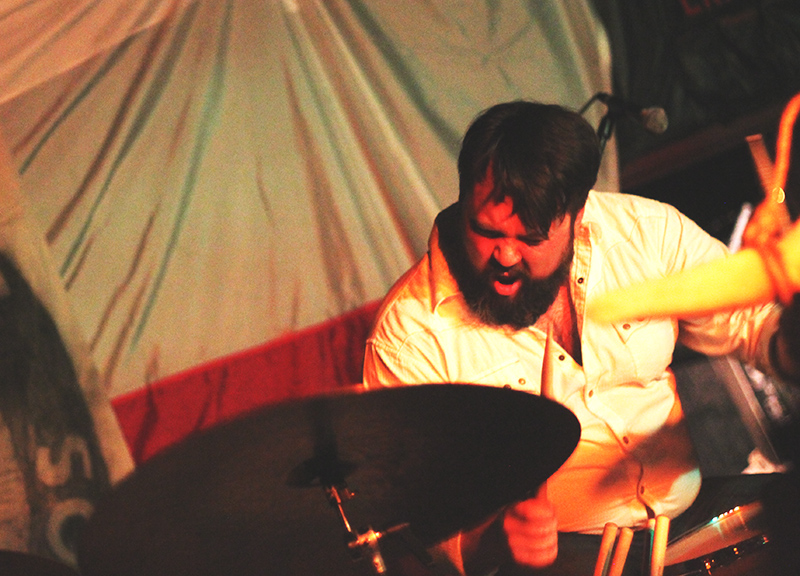 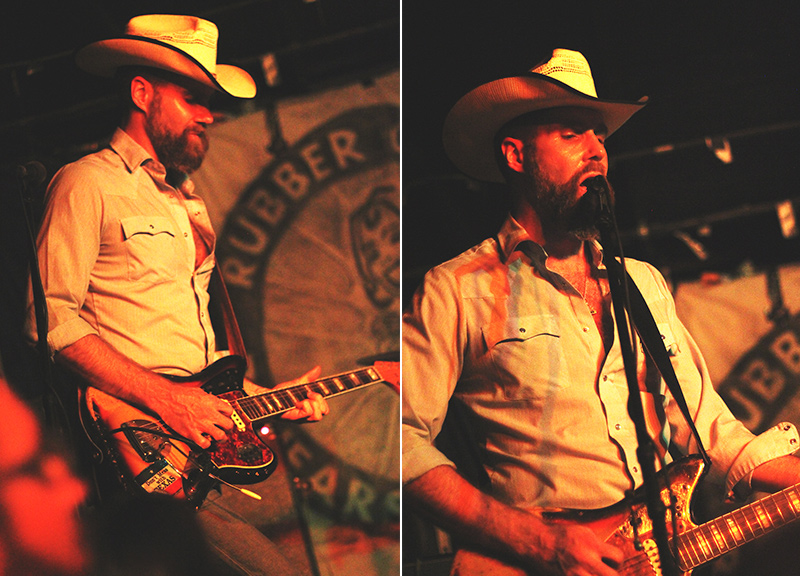 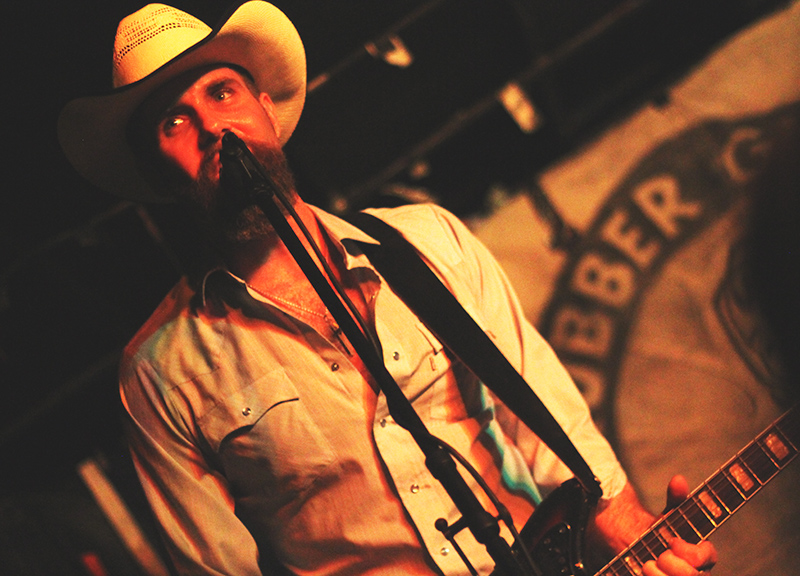 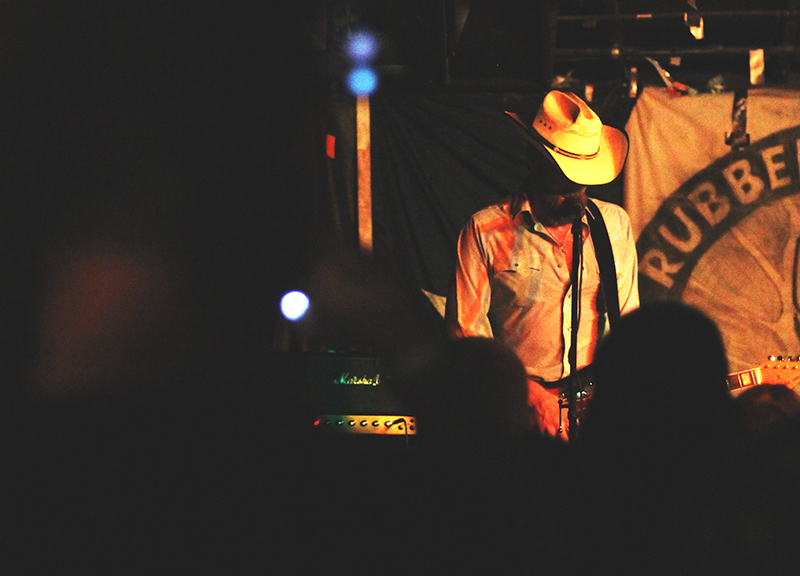 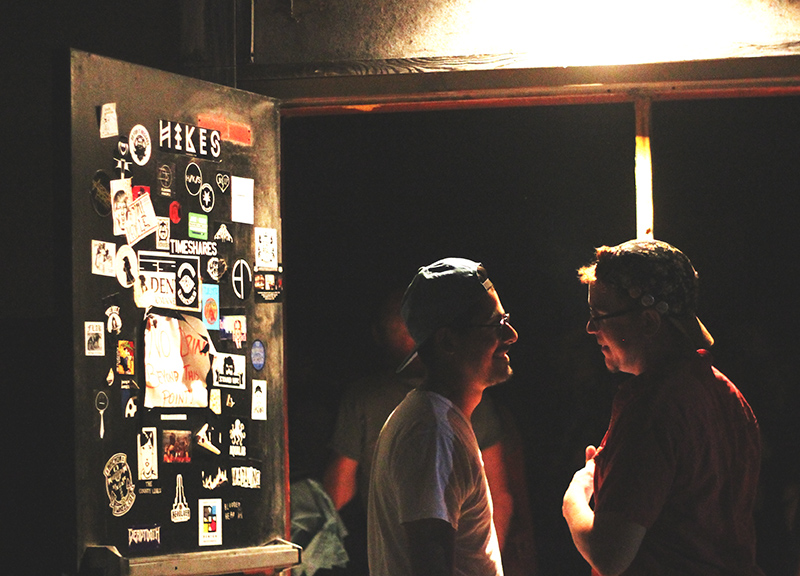 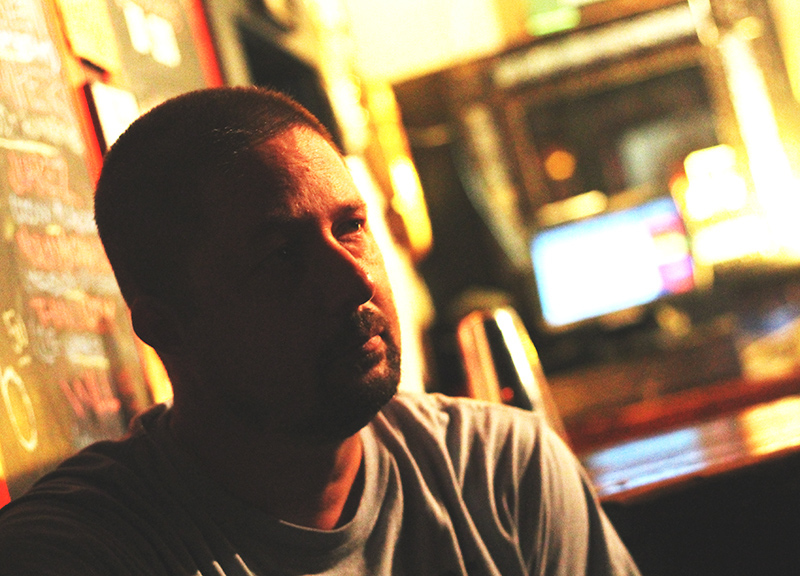 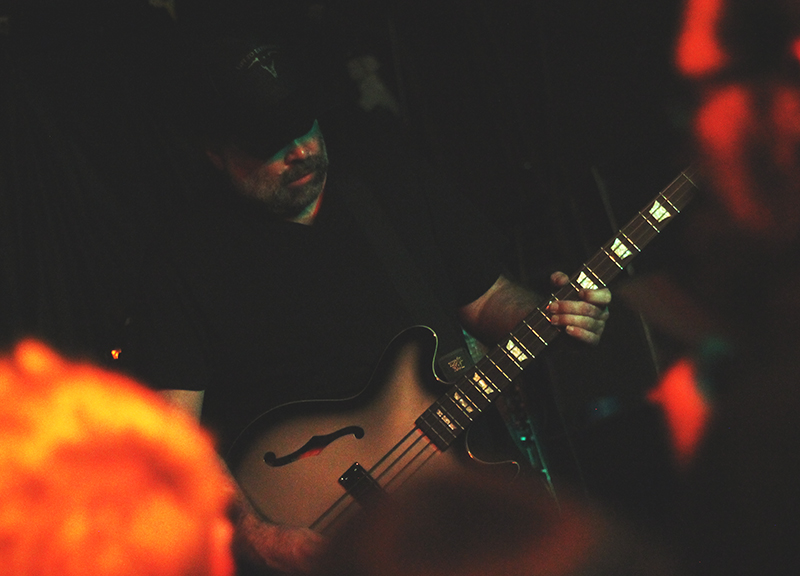 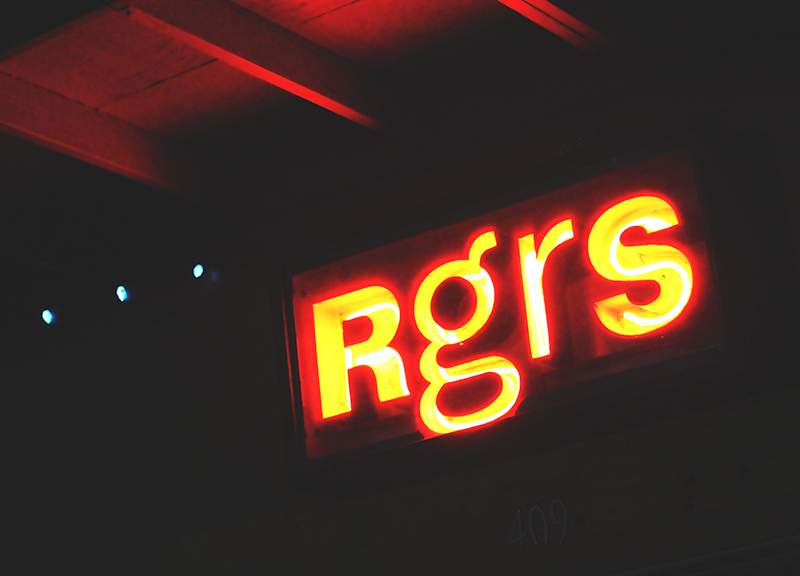