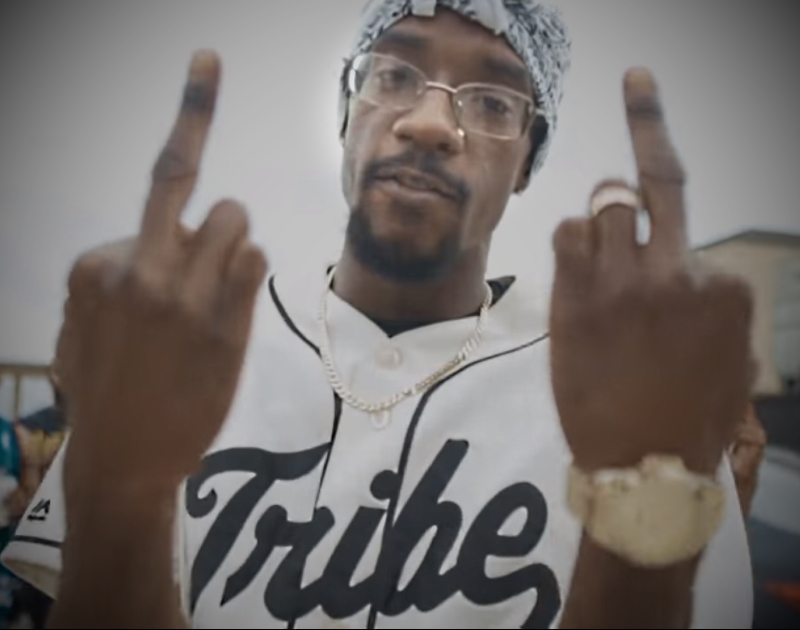 Curtis Mayz – “Deposit.”
RIYL: Major players.
What else you should know: We’ve been hearing about Curtis Mayz’s upcoming Fortune Lane EP for a while now. In fact, he’s been hyping that sucker for more than a year now, previously dropping singles “Bankroll” and “Geronimo” from the effort.

It seems that one reason for the delay is that the project has evolved into a full-length album. It’s also not as if the Dallas born and bred rapper hasn’t been keeping his fans’ thirst for music quenched in the meantime, releasing the 3 For 3 EP in 2018 in addition to the Fortune Lane singles.

Like the previous pair of album cuts, and a number of other projects tbh, this new one was produced by AD Creation, helping give it a cohesive sound. And for his part, Mayz answers the bell with his reliable, quick paced and unique flow.

Now, if only we had a firm release date we could take to the bank.