The 10 Best Ways To Spend Cinco De Mayo In Dallas. 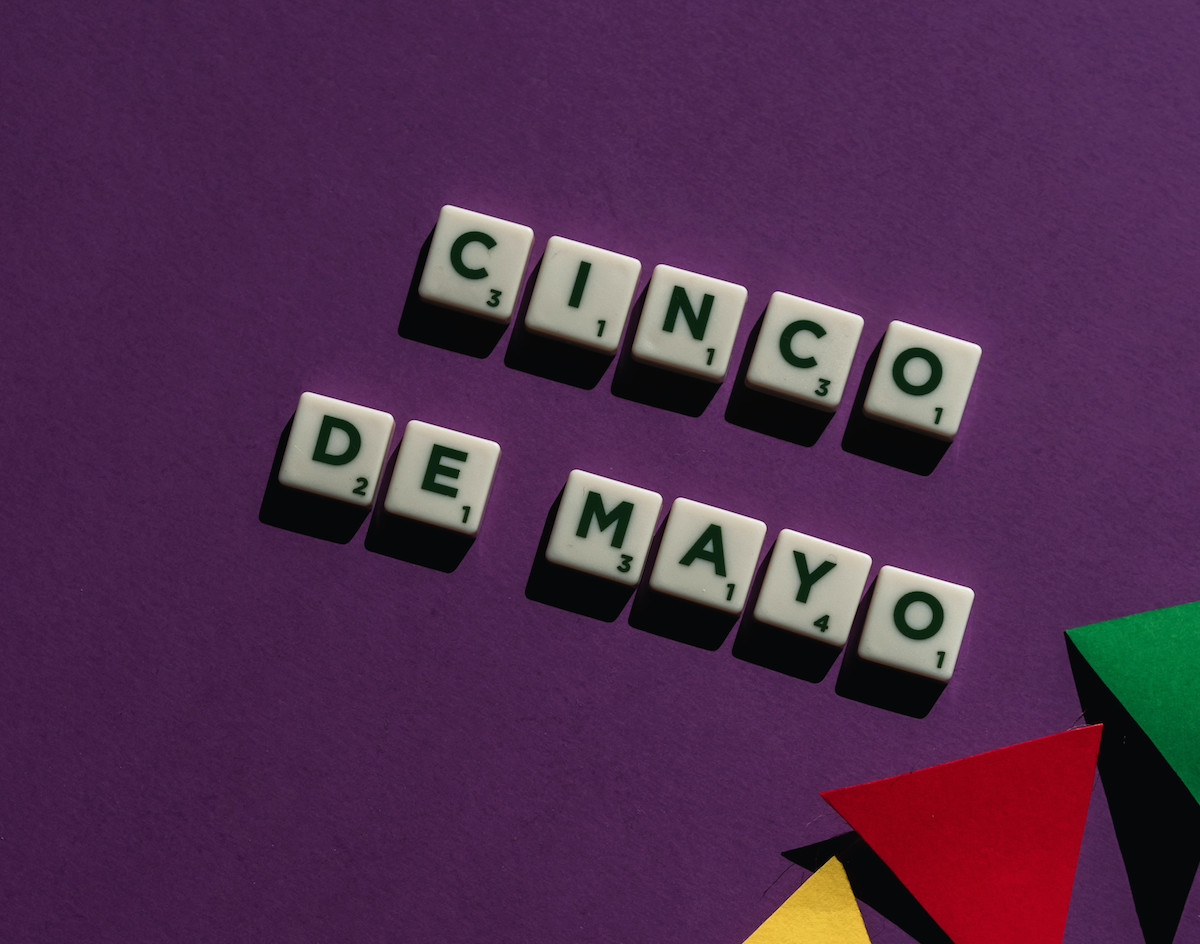 Generic Restaurants Serving Up Margarita Specials Are Lame, Here Are Some Of The More Authentic And Interesting Ways To Celebrate This Cinco de Mayo.

Enough with the corny gentrification of Cinco de Mayo. We should be past the American tradition of white people putting on sombreros and doing bar crawls.

While seeking out this year’s festivities, we filtered out the half-assed “celebrations” that are just bars and restaurants offering slightly cheaper margaritas and instead focused on parties, shows and events that put Latin creators and performers at the forefront and seem like a genuine celebration of the holiday.

From DJ nights to taco cook-offs, here are ten of the more interesting events to go out to this Cinco de Mayo.

Cinco de Mayo at Legacy Hall
As Cinco de Mayo falls on a Thursday this year, Legacy Hall is taking festivities to the weekend. On May 7, the food hall will be hosting it’s fifth annual party. Expect authentic food favorites, 5+ bars featuring Lunazul tequila, an all-female mariachi band and folklorico, salsa and bachata dancers. If you want to celebrate the day of, Austin-based Selena tribute band Bidi Bidi Banda will be performing the night of May 5.

Tequila de Mayo at Firehouse Gastro Park
Also on May 7, this second annual celebration has a lot going on. First off, there’s a solid lineup of local acts — TexMex zydeco group Squeezebox Bandits, rock band Motorcade and pop singer-songwriter Jacob Serrano. You’ll also have the chance to get a tattoo or two from Betty Tattoos, see some wrestling from DFW All Pro-Wrestling and try Firehouse Gastro Park’s pop-up menu.

Cinco de Mayo Fiesta at El Chingon
Fort Worth’s “bad ass” Mexican restaurant is going all out for the holiday. There’ll be a mariachi band, piñata smashing, DJs and even live donkeys. Food and drink wise, you can get huge cocktails topped with popsicles and chamoy straws to go with some fajitas and nine variations of craft tacos.

Cinco de Mayo Festival de Musica at Amplified Live
Crimson Skylines, Boof, Pleasant View, Beyond Destiny, Against All Odds, Destination Zero, Midway Breakaway and Last of The Same are carrying the celebration all through the night.

Cinco de Mayo at Truck Yard
All day long, you can find Tex-Mex food trucks, drink specials, adult piñatas and themed yard games at the Truck Yard. There’s also going to be a chihuahua race, and who doesn’t want to see that? Challenge yourself with Luchador spicy tequila shots — if you can make it without milk for two minutes, you’ll win a free Luchador wrestling mask.

Taco Cook-Off at Off The Cuff
Celebrity chefs Alex Lines, Luke Rogers, Nick Dean and Zuriel Picazo will all be creating their own taco, and one will come out victorious (determined by you). Each $20 ticket will come with a taco from each chef and a specialty margarita.

Cinco de Mayo at Ruins
Latin Grammy Nominee Juan Gotti is joined by other Dope House OG’s Grimm, Rasheed, LGM, Hugo Boss, Drippy Du and Corleo to headline this party. Other Latin musicians will be there too, along with special guest Marylee the Mexican Barbie.

Mexican Sugar’s Cinco de Mayo Adventure
With two locations in Plano and Los Colinas, this stylish Mexican restaurant is hosting some special activities and drinks on top of its usual fare. A highlight will be the Smoke & Mirrors station, which will take your photo and print it on a MexPresso Martini. There’ll also be Volans Tequila and Calirosa Tequila Ice Luge samples, custom shakers filled with La Catrina Mezcal Margarita for purchase and a live Marimba band.

Cinco de Mayo Parade and Fiestas at Oak Cliff Cultural Center
The holiday is often celebrated with a parade, so here’s one going down in Dallas. It’ll kick off at 9 a.m. at the Cultural Center with a opening ceremony and performance from Ballet Folklorico Hispano de Dallas, followed by the parade starting at 10 a.m on 200 to 1000 W. Jefferson. Through out the afternoon, check out DJs and other performances.