White Noise: Cupcakke Might Give You 10k At Club Dada. 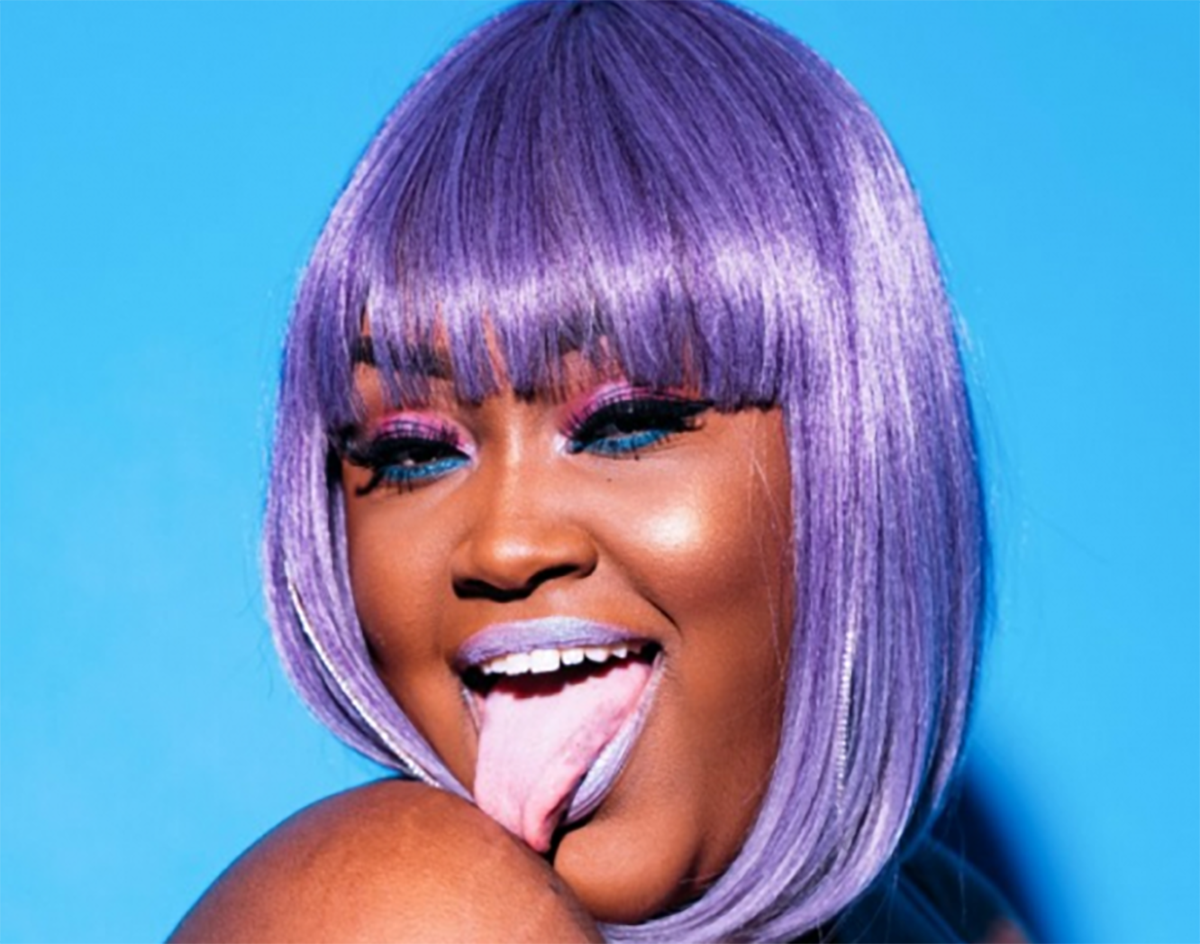 CupcakKe Is Making It Rain When She Comes To Dallas, Red Shahan Is Giving Away His Tour Van & Yella Beezy Debuts His Documentary. Plus More!

They say, “If something is too good to be true, it isn’t,” and while we occasionally encounter exceptions to that rule, it’s always best to keep our wits.

Surely then, you would be skeptical if we were to tell you that you could get $10,000 just for showing up to Club Dada, but that is the furthest thing from a falsehood. Chicago rapper CupcakKe is embarking on a fall tour titled “The 10k Tour,” and as the title suggests, she will be giving out $10,000 to a randomly selected fan during every tour stop.

And yes, this is happening at Club Dada. Which means the odds of a ticket-holder being the recipient of this munificent prize are 1-in-400. That may sound unlikely, but consider the odds if this were to take place at any larger and arguably more suitable venue such as Trees (1-in-700), House of Blues (1-in-1,400) or South Side Ballroom (1-in-3,800). Even if you don’t win, CupcakKe is steadily known as one of the fastest rising rappers in the business for not only her electric live shows, but her kind-spirited nature, too.

So, you can imagine why a recent headline from the Dallas Morning News raised our brows by identifying a man named Tyrse Simmons, who turned himself in for killing  9-year-old girl named Brandoniya Bennett, as a “rapper.” While the story mentions the shooting is believed to be the result of Simmons mistaking the young girl’s home for an unnamed rap rival who “dissed” him, it gives no further information or context to those allegations. Pretty disappointing that the DMN wouldn’t know better than to equate rap to violence without vital information.

Back on a lighter note, the 1-in-400 odds of you getting a sweet gift from CupcakKe are looking pretty damn good. The show is happening on Saturday, October 5, and you can test your luck with tickets here.

If, for some reason, you need a ride to the show and want to test your luck even further, Fort Worth-based singer-songwriter Red Shahan is holding a raffle for a chance to win his touring van named B’Linda. For just $30 you have a chance to win checkered-print Dodge.

RAFFLE TIME! $30 ticket! This is B’Linda. She is a 2001 Dodge 15 Passenger van with the big 360 engine and 1 ton axel. She’s seen just about every corner of the United States. Clear title, Runs good, Cold A/C, good tires, big ole comfy seats, custom smells, and a list of regular maintenance. She’s in no way perfect or pretty At 180k miles and i wouldn’t circle around any schools more than once but the possibilities are endless (camper van, party bus, war wagon, creeper cabin etc). See the Venmo (link in bio) or PayPal handle at the bottom and there’s no ticket limit just make sure in the note section you put your full name, Instagram handle, address, and how many tickets you’re purchasing (don’t forget to mark it private). These tickets will go fast and we are cutting it off at 200. Every ticket over that will be refunded and the post removed. Once payment is received we will assign you a number or numbers and on Friday August 23rd at Noon Texas time we will do a live drawing via Instagram. You’ll see your number on a ticket being placed into a hat and a random person will draw. No tricks. Full transparency. Good luck and THANK YOU! We will deliver anywhere in Texas and if you aren’t from Texas and you’re not a Douche, we can surely work something out. CHEERS! Venmo:@redshahantouring PayPal: [email protected]

The possibility of winning 10 grand and (or) a van is exciting, but don’t let that take away your altruism. If you want to help those in need — or at the very least, want good karma — it’d be best to check out Eso Es! at Canton Hall on Friday, August 30, as the touring festival just announced all proceeds will benefit the families of the El Paso mass shooting that occurred earlier this month. It’s also worth noting that the bill consists entirely of Latinx artists, including North Texas artists Neon Indian, Luna Luna and Faded Deejays.

Over at Canton Hall’s sister venue Bomb Factory, Frisco resident King Diamond will be kicking off a North American tour that was announced amid a handful of rather unanticipated developments for the Danish metal legend — namely, the reunion of his influential band Mercyful Fate. Diamond also announced that he is releasing a new album titled The Institute, and per a statement from his label Metal Blade Records, it is due sometime next year.

We’re still hoping Mercyful Fate will play The Star, and there is something oddly satisfying about the prospect of Diamond making a 10-minute trek from his house to the venue, but until that happens, one of our other greats is back. With the upcoming release of her album Lover, Taylor Swift announced the full track-list via Twitter, and it revealed the Dixie Chicks will be featured on a collaborative number titled “Soon You’ll Get Better.”

While we’re excited to finally be able to finally hear the much-anticipated track from Dallas’ beloved hell raisers, but we have more than enough new releases to hold us over until then.

The music video for Jahn Dough and M3CCA’s collaborative cut “Match My Crazy”:

Also coming out of Lil’ D is a new EP from alternative hip-hop artist Hextape titled Fear No Evil:

As for rap in Big D, Will Just Chill just dropped a new track called “My Beam” featuring Coach Tev:

Yella Beezy stopped by Wild N’ Out to perform “Up One” for Nick Cannon and friends:

Just after his appearance on the show, XXL released the first segment of Beezy’s five-part Ain’t No Going Bacc: Yella Beezy Documentary. The Dallas-based rapper takes viewers to his childhood home in Oak Cliff, where his father was murdered — it’s heavy stuff.