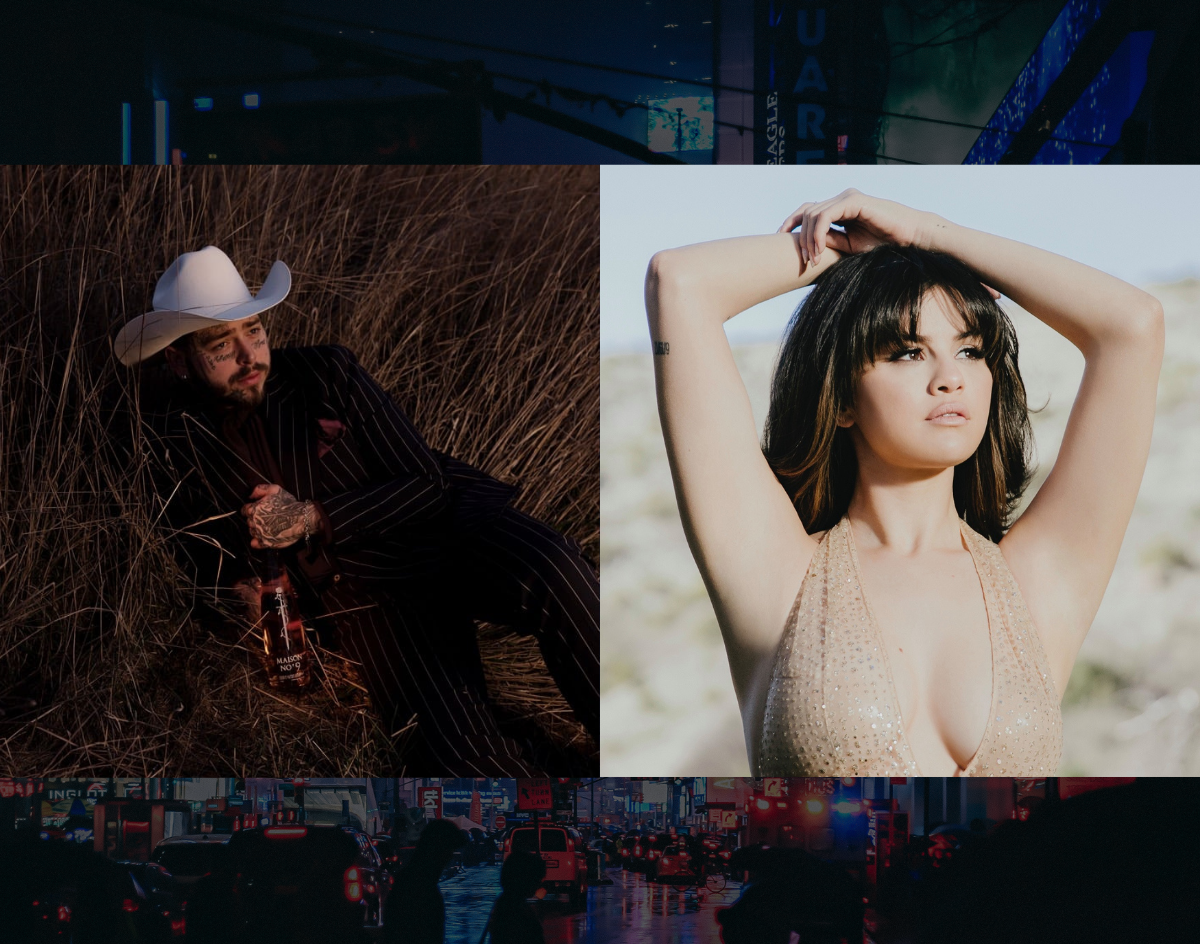 Bowling For Soup To Sponsor So What?! Music Fest Stage For Local Acts, Coldplay’s Acoustic Performance Outside Cotton Bowl Stadium And More.

Dallas-Fort Worth is taking over Saturday Night Live this week.

Post Malone, the Grapevine-raised rapper whose real name is Austin Richard Post, will be the late-night live comedy television show’s musical guest on May 14. Selena Gomez, the singer, actress and producer who grew up in Grand Prairie, will be hosting the episode – making it the first time both artists will appear on SNL.

Malone’s SNL debut comes one month before the release of his upcoming fourth studio album Twelve Carat Toothache, his first album release since Grammy-nominated album Hollywood’s Bleeding in 2019. Back in 2020, Malone announced a fourth album was in progress during the Covid-19 lockdown, and even though two projects were set to release last year, neither project actually did. While Twelve Carat Toothache will contain 14 tracks, the album will only run for 45 minutes and will be Malone’s shortest album yet.

The album is set to release June 3 and will include the synth club single “One Right Now” featuring The Weeknd.

Good Malone news still doesn’t stop there. 2022 must be the rapper’s year with celebratory events happening in his life right now. Last week, Malone also announced he will be a father for the first time.

This Memorial Day weekend, Third String Entertainment’s biggest Texas festival So What?! is returning to DFW for the first time since 2017. We’ve previewed this 3-day event for you already with its insane lineup, but So What?! just announced something cool for the local bands and artists performing.

Bowling For Soup, the rock band that formed in Wichita Falls in the early ‘90s, is supporting local talent by sponsoring the “Local Heroes Stage” at the festival, which will feature all the DFW bands from all genres.

In a Bowling For Soup Facebook post, vocalist and guitarist Jaret Reddick says giving up-and-coming artists this stage was the least the band could do. “I remember what a huge deal things like this were for us when we couldn’t get a gig on our own,” he says. “Many of these musicians have paid to get into our shows or bought our merch, so for us, it’s a way to say thank you.”

It’s true what they say. Everything really is bigger in Texas.

Speaking of that, we hope you didn’t miss Dallas-based indie artist A-Wall’s recent Pepsi: Taste Of Texas collaboration. If you don’t have TikTok, no worries. Here’s a snippet of A-Wall’s cover of “Deep In The Heart Of Texas.” We wonder if he’ll be covering this at So What?! There’s only one way to find out.

Let’s give you one more cover before moving on!

Here’s Dallas-based singer-songwriter Alex O’Aiza’s cover of Mexican alternative rock band Café Tacvba’s modern love song “Eres.” The song, which was written and performed by guitarist Emmanuel del Real instead of its punk vocalist Ruebén Albarrán Ortega, is considered to be the band’s most romantic love songs and perhaps its most popular. The track released in 2003 accompanied by a “high school love” music video, and by 2021 the video has received over 400 million views on YouTube.

O’Aiza’s cover released May 5, in honor of Cinco De Mayo, and was produced by David Southern.

Check out the cover below!

If you found yourself stuck in traffic in Dallas Friday evening – longer than usual – you can thank Coldplay for that. The English rock band stopped at Cotton Bowl Stadium last Friday on its sustainable “Music of The Spheres” world tour with R&D artist H.E.R. The traffic in the area was so bad that the band had to delay its performance by 45 minutes to allow fans more time to get to their seats. We stan Coldplay (fight us). Before that, frontman Chris Martin decided to do a little something for the fans waiting outside before the show.