Song Of The Day: Doug Burr – “First Son Of Connecticut” 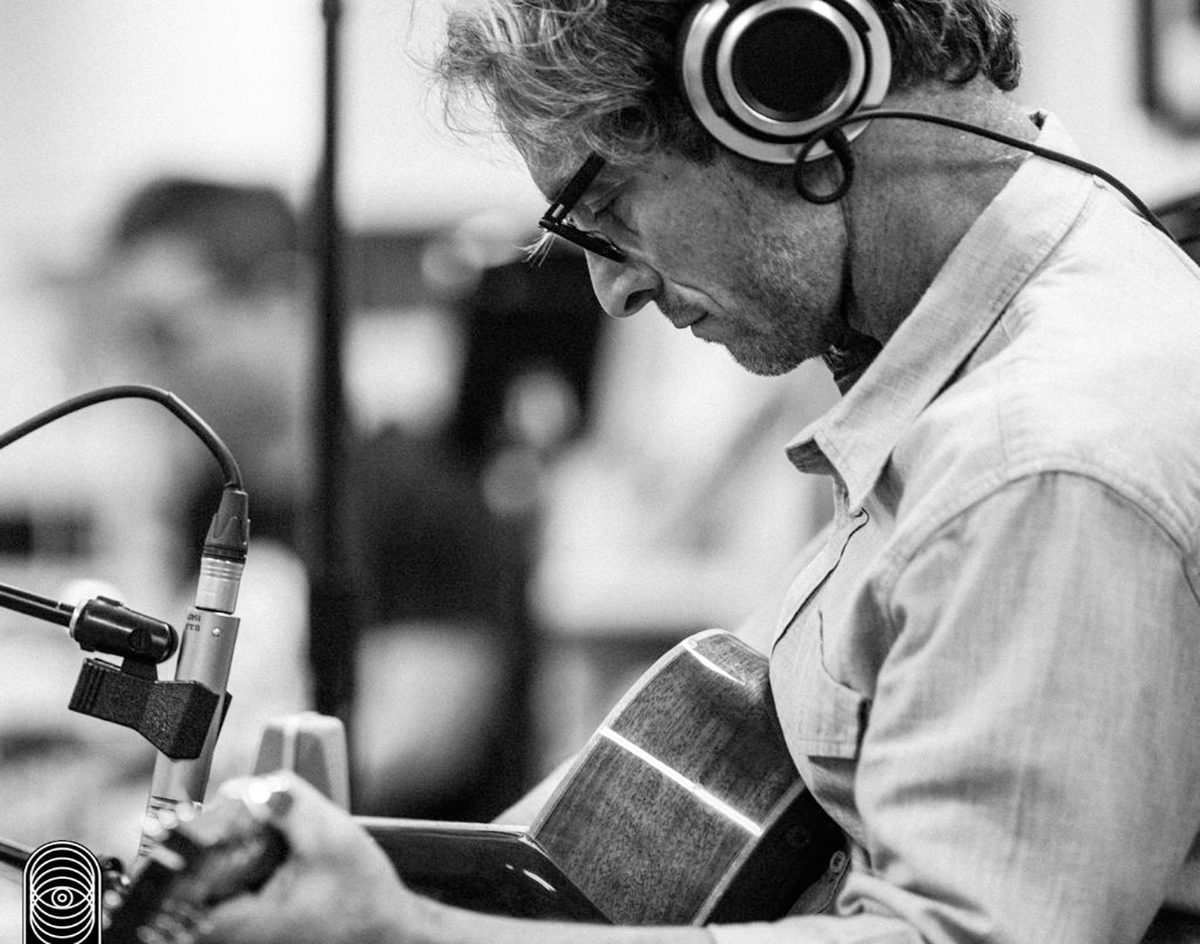 Doug Burr – “First Son of Connecticut”
RIYL: Something new to listen to on Thanksgiving car trips.
What Else You Should Know: Technically, this is not a new Doug Burr tune. It was originally released in late 2018 on vinyl through an Oklahoma-based label called Clerestory Records. Now, released as a split single with Beau Jennings, “First Son of Connecticut” has finally surfaced on digital services as of last Friday.

Burr has been known for his own kind of music for a very long time, but when it comes to his singing voice, there is a lingering comparison to a certain other singer/songwriter who shall not be named here. Even so, we simply choose to believe that other guy sounds like Burr, and not vice versa.

“First Son of Connecticut” was recorded with Jeff Ryan, a prolific and in-demand drummer who has played with a variety of acts around North Texas, from Motorcade to Sarah Jaffe to St. Vincent. Ryan’s playing in the pocket gives the song a different sort of feel than the average folk tune — the kind that makes you sway with your head held high instead of making you look at your shoes.

Per a press release, “First Son of Connecticut” is considered a companion to “Revolutionary Son Blues,” a song found on Burr’s 2015 album, Pale White Dove. Part total fiction and part an interpretation of memoirs from an American Revolution foot soldier, the song is not some simple tale in the lyrics.

Burr has also not released a new LP since 2015, and he’s overdue for some for a collection of new songs hopefully to arrive in the new year. But for now, give this tune a listen while you head home for Thanksgiving and hope you don’t get stuck in traffic.