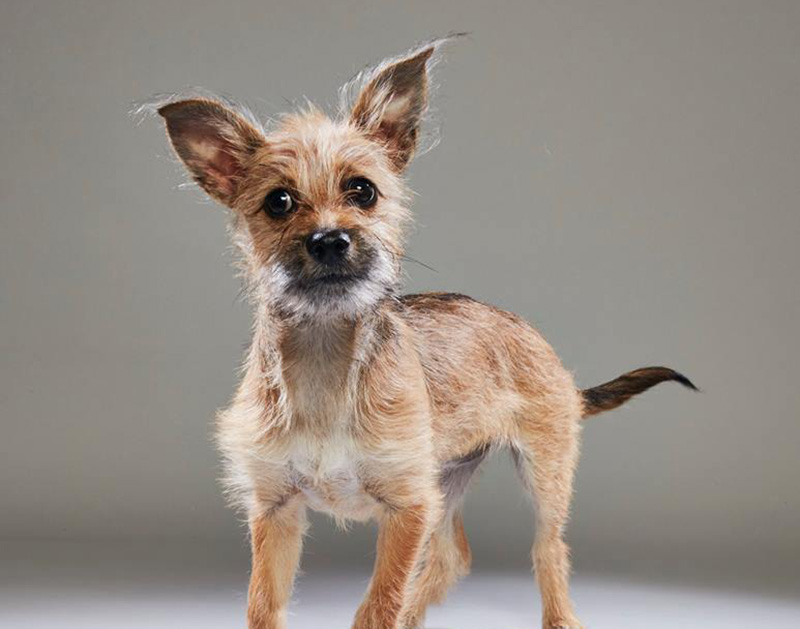 Super Cute Just-Adopted Dallas Dog Named Little Lucy Is Heading From The Shelter To New York City Where It Will Compete In Animal Planet’s 2018 Puppy Bowl.

The Dallas Cowboys might not be playing in the Super Bowl this year, but at least one Dallas-based talent is still primed to shine come Super Bowl weekend.

Late last week, Dallas Animal Services announced via Facebook that one of its just-adopted critters, a little furball named Little Lucy, was selected to head to New York City as one of 90 puppies that will take part in Animal Planet’s 2018 Puppy Bowl broadcast and festivities.

It’s worth noting that Lucy, a very good dog who was brought to Dallas Animal Services as a stray puppy and was recently adopted from the shelter after living for a stretch in foster care, is also cute as hell.

Just look at her!

In case you’ve been living under a boulder and missing all the adorableness that the annual Puppy Bowl brings, just know that it’s pretty much exactly what it sounds like — a whole bunch of pups playing with one another on a small football field.

Now in its 14th year, the Puppy Bowl stands as an objectively great television program. It’s a thrill to hear that Lucy will be involved in this year’s event, especially when considering how a certain football team from the area that hasn’t reached its own industry’s biggest game since long before the Puppy Bowl was even created.

You can turn in to support Lucy when Puppy Bowl XIV airs on February 4 at 3 p.m., a full 2.5 hours before the Super Bowl kicks off.