What Is Dead May Never Die. 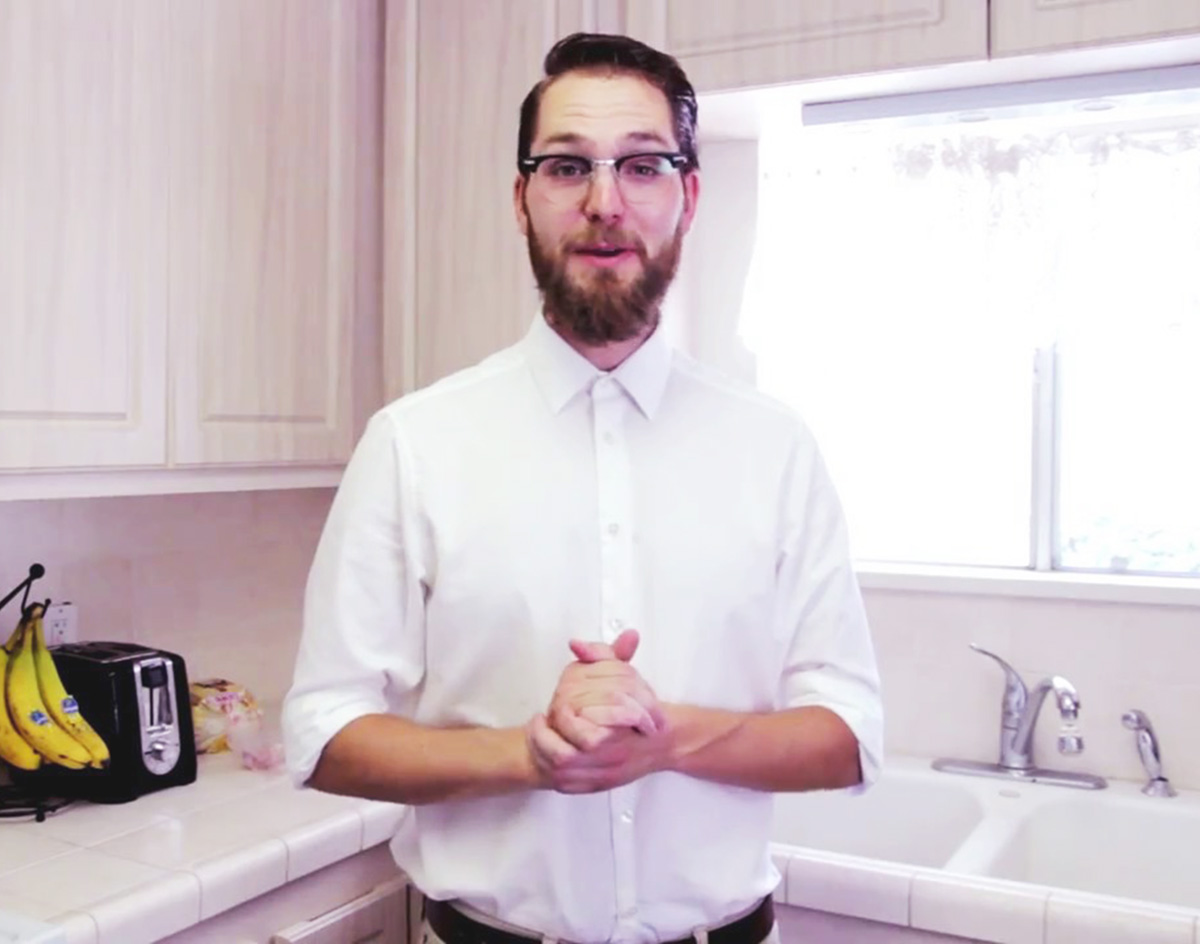 Formerly Denton-Based Comedian Ron Lechler Is Dead, And His Funeral Is Next Month. But Honestly, The Guy Dies All The Time, So Who Even Cares?

Last we heard from comedian Ron Lechler, it was before he moved to Los Angeles, back when he was still living and laughing in Denton, prognosticating the future and getting in trouble for it.

So is it a surprise, then, that he’s apparently turned up dead?

Not really: The guy dies all the time in his absurd Youtube series, Pro-Tips with Ron Lechler, which you really should go and give a watch in the embed below — the whole damn series, all three seasons!– as it’s chock full of helpful around-the-house suggestions (and other surprises).

Anyway, his deaths have become so prevalent that someone — Lechler himself, let’s not pretend otherwise — decided it was high time he has a funeral. Services will be held starting at 8 p.m. on Tuesday, January 3, at The Bearded Monk in Denton, with eulogies scheduled from funny people including Lindsay Goldapp, Christian Hughes, Scott Crisp, Tyler Simpson and Clint Werth, among others.

You should go! I might! But, mostly, I wanted an excuse to embed some Pro-Tips videos, which I genuinely enjoy, but haven’t found reason to write about until now.