Things To Do On Tuesday, December 13. 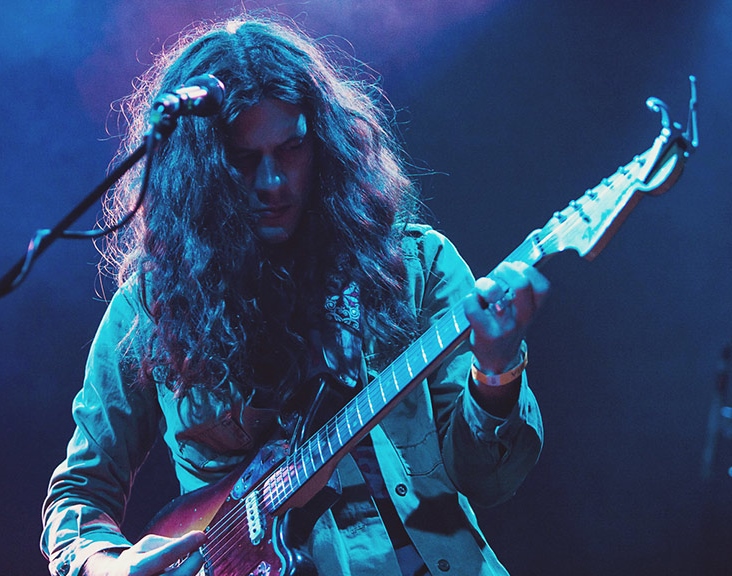 Don’t Violate Or You’ll Get Violated.

You look like you could use the simple joy that is watching a ball thwack a man in the face in super slow motion.

And when you’re done doing that, you can enjoy the simple pleasures that lay elsewhere around Dallas tonight. Hopefully you’ll find at least one of the following pretty satisfying, too. — Cory Graves

Kurt Vile and the Violators at Trees
Former The War on Drugs guitarist Kurt Vile hits Trees with his live backing band, the Violators, in support of his sixth solo record, last year’s B’lieve I’m Goin Down…. D.H. Phillips and The Daniel Markhams open. — CG

Kelsea Ballerini at House of Blues
The young country artist was recently nominated to the “Best New Artist” Grammy category alongside Chance the Rapper and The Chainsmokers. That’s stiff competition, but we’re guessing you don’t pick up that nomination without being pretty dope. — Obed Manuel

Hopped Up Cinema: Die Hard at Alamo Drafthouse (Richardson)
In a lengthy but poignant essay for Movie Fone, film critic Drew Taylor argues that Die Hard is, hands down, the greatest Christmas flick ever made. He reasons that, like Home Alone, another contender for the title, Die Hard is full of scenes of bad guys getting their asses kicked. In this case, though, there’s 100 percent more F-bombs, boobs and cocaine, which is why most every theater in town will screen it a time or two this month. This one, however, features a special beer flight from 903 Brewers. Yippee ki-yay motherfuckers. — CG

The Brain at Alamo Drafthouse (Richardson)
An evil alien brain is brainwashing Canadians via their television sets. Time for some cheesy ‘80s scares. — OM

Cover image by Karlo X. Ramos. To find out what else is going on today, this week and beyond, check out our event directory.