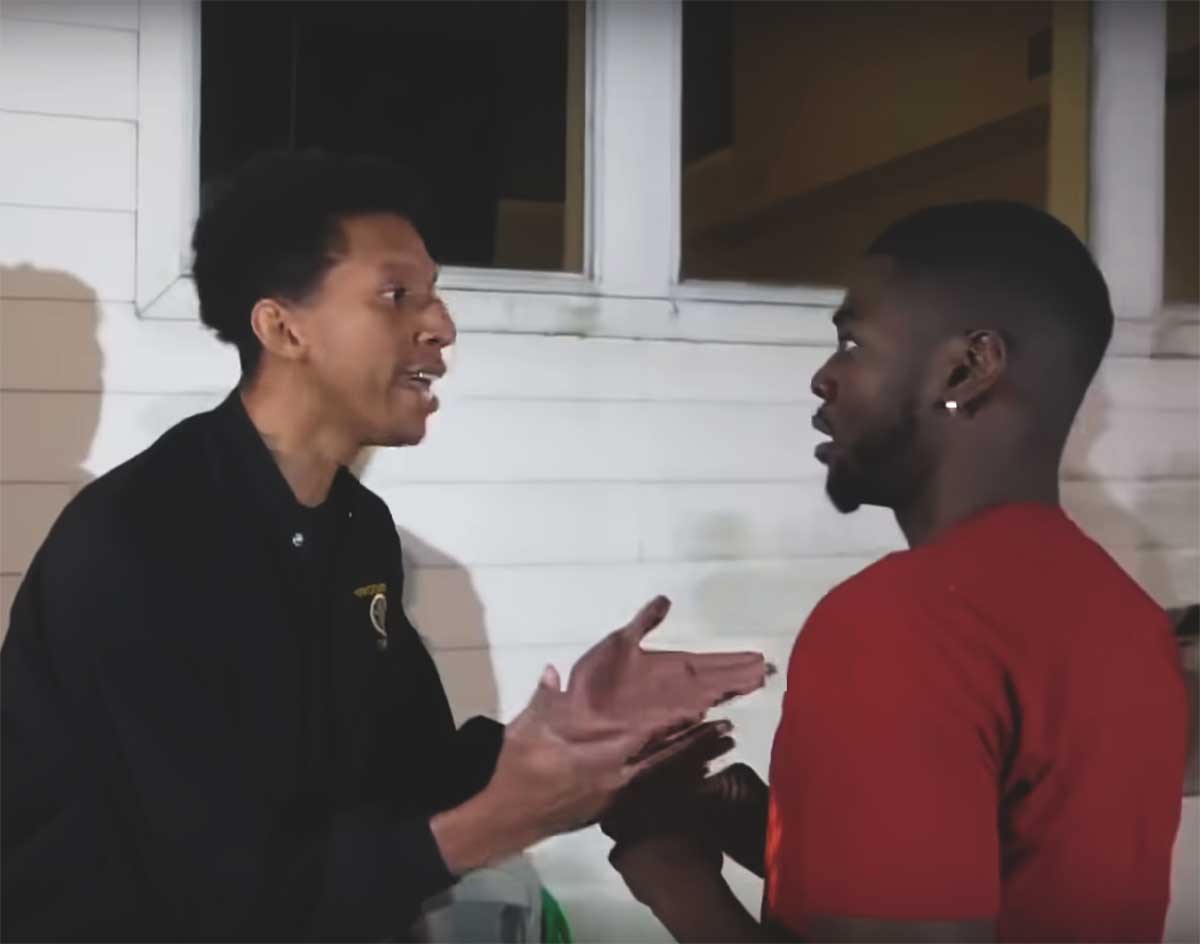 Dallas Clubs Have A Long History Of Using Dress Codes To Exclude Minorities. But, Hey, At Least Some Area YouTubers Are Finding Humor In It?

Every few years in Dallas, it feels like the same old scenario rears its ugly head, and an area nightclub gets accused of enforcing a dress code simply as a means to keep minorities on the outside looking in of their offerings.

Most recently, it was the new Henderson Avenue nightclub 77 Degrees that was accused of employing this practice. Before then, though, Bottled Blonde was accused of the same near the start of its Deep Ellum run, and, back in 2015, the Uptown hotspot Kung Fu Saloon even got in trouble with the Feds for using a fake dress code as a front for racist door policies.

And, listen, those are just the problematic situations we heard about and felt came with enough evidence to merit coverage.

Fact is, anyone who has spent any extended period of time within the Dallas nightlife scene has either heard talk of these practices or, worse, experienced them firsthand.

This notion isn’t lost on the Dallas-based YouTube content creators behind the RDCworld1 channel — or, particularly, a member of that collective named Mark Phillips.

Last week, the regularly viral Phillips — a University of North Texas alum better known on social media as SupremeDreams_1, whom you may already recognize from his recreation of various hip-hop album covers for his college graduation photos — took aim at racist nightclub door policies in a Dallas-as-fuck video in which Phillips himself can be seen rocking the Dallas-sprung artist Blue The Great-designed Air Jordan 1s and in which another cast member is wearing a Dallas Cowboys hoodie.

The video clearly struck a chord with audiences from the jump: At the time of this writing, a week after the video’s publishing, the clip has earned more than 1.6 million views on YouTube and, even crazier, more than 7.2 million views on Twitter.

Videos like this tend to go viral for one of two reasons — because they’re funny or because they contain relatable truths. For better or worse, the “How Clubs Be Making Up Anything So You Can’t Get Inside” video manages to accomplish both of these tasks.

In other words: It’s funny because it’s true.