Seriously: Mercyful Fate Needs To Play The Star in Frisco. 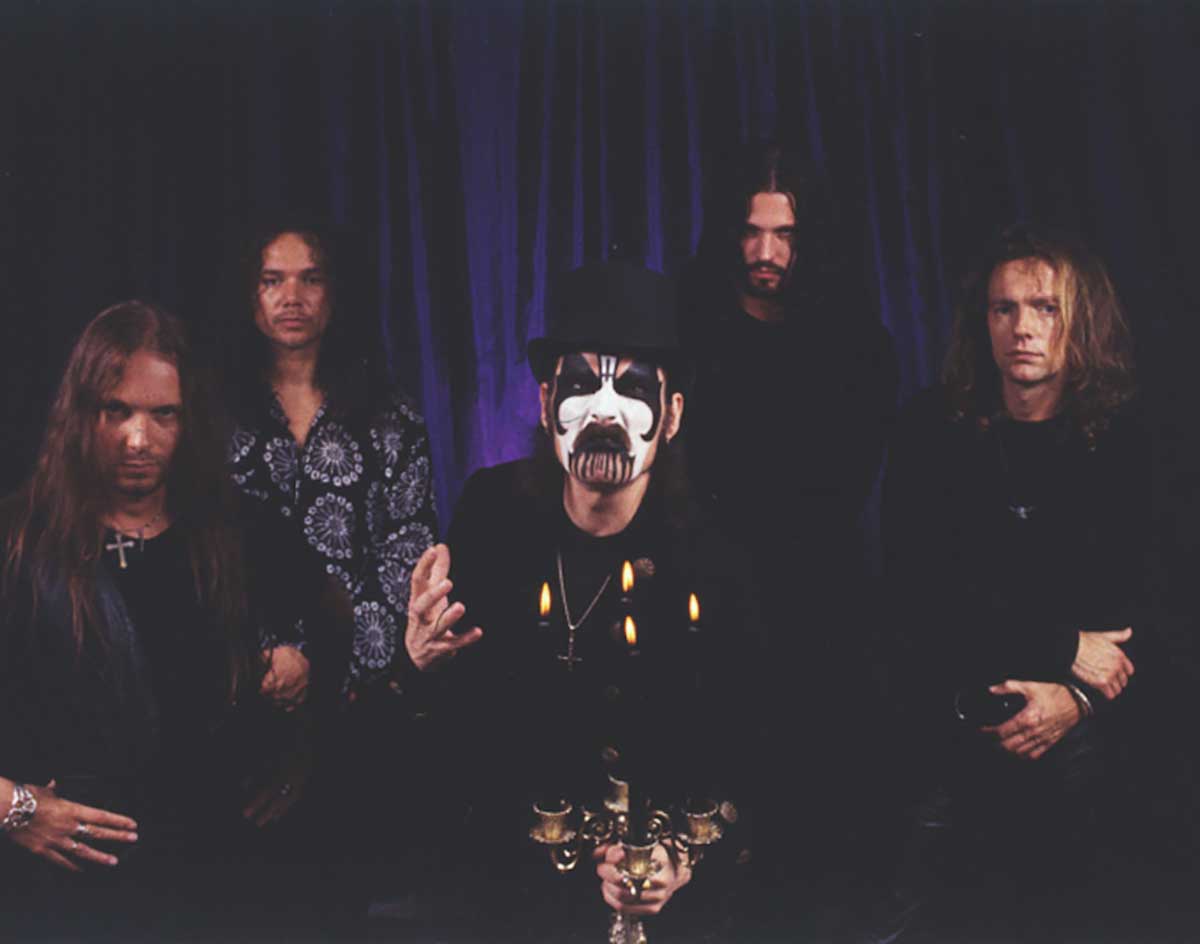 The Iconic Danish Heavy Metal Band Is Planning A 2020 Reunion Tour, And Frontman King Diamond Lives In The Dallas Suburb. It Almost Makes Too Much Sense!

And then there’s the big planned reunion with the most pertinence to North Texas — the planned return of Danish heavy metal legends Mercyful Fate, whose vocalist, King Diamond, has been living a quiet, suburban life in Frisco for the last 27 years.

Listen, we get it: While the phrase “Mercyful Fate is a North Texas band” will forever a bit of a stretch, it’s at least a notion that’s embedded in the basis of truth. Because of this, we often will include notes involving the band in our Dallas-area music news and notes round-ups, even going so far as to suggest a few times that Mercyful Fate should play include a stop at the Dallas Cowboy’s The Star facilities in Frisco in its reunion tour run.

Does that seem like a far-fetched prospect? Maybe! But here’s the thing: If James Taylor, Bonnie Raitt, Future, Bob Seger and Juice WRLD had no qualms playing the arena, why should Mr. Diamond and the boys?

It actually makes a lot of sense from our standpoint. Beyond the recent announcement that it has snagged the Cattle Baron’s Ball away from Dallas proper and confirmed country star Dierks Bentley to perform at that annual society fundraiser next October, The Star has been a little quiet on the big-name booking front of late — something that a venue of its size and status can’t really afford to do in the face of competition like American Airlines Center, Dickies Arena, Dos Equis Pavilion and the Oklahoma casinos.

Bizarre as it may sound to book Mercyful Fate to The Star —  back when parents clutched their pearls and feared that MTV would make their kids worship Satan, Mercyful Fate’s “Into the Coven” and its many lyrical references to the occult from known devil worshiper King Diamond —  it actually be quite the coup, and would also set a phenomenal precedent within the metal community. Consider the band’s considerable influence: During Metallica’s infancy, that band even went so far as to release an entire EP of Mercyful Fate covers; meanwhile, acts like Slayer and Marilyn Manson similarly wouldn’t exist without these Danish metal giants.

Our point: If the Dallas Cowboys are indeed serious about being players in the area concert game, booking a Mercyful Fate show is at least worth looking into. I mean, just think about the potential sponsorship opportunities that could be employed to offset the booking fees! Maybe the Cowboys could convince Service King to brand themselves as “Service King Diamond” for just one night? Or perhaps they could hand out “Mercyful Colgate” toothpaste to all who purchase tickets?

Sure, we understand that this is all just pie-in-the-sky dreaming on our part — but we can’t help ourselves from getting excited at the thought of jamming out to the entire 11-plus minutes of “Satan’s Fall” while downing some $7 Pepsis.

Plus, we’ll never apologize over aiming for The Star.