What The Hell’s Going On With The Old Vista Ridge Mall? 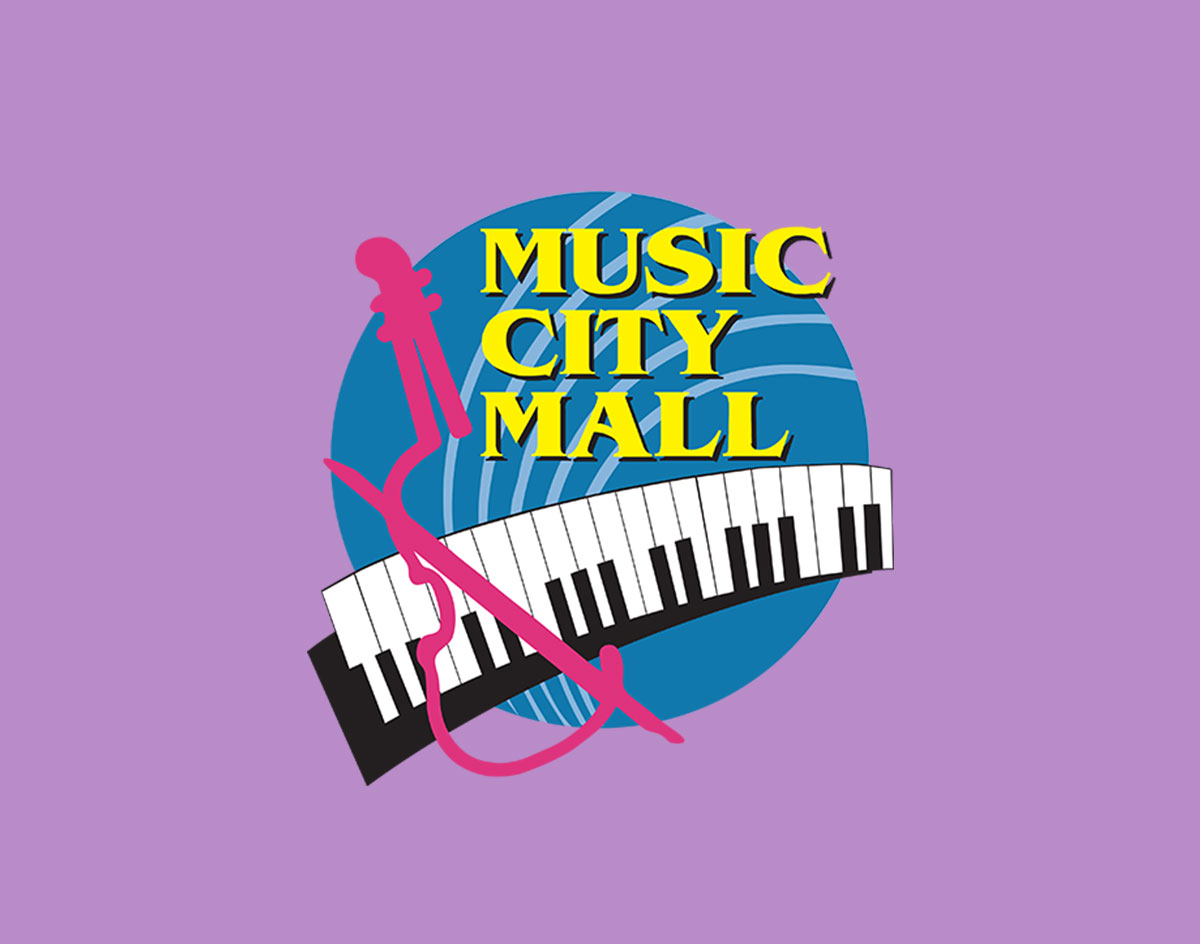 By Re-Branding It As The Music City Mall, Vista Ridge’s New Owners Think They Can Make The Struggling Lewisville Shopping Center A Destination. Sure, OK.

For the past few years, the best thing the Vista Ridge Mall had going for it was its cat cafe, The Charming Cat Cafe, which, turns out, isn’t really a cafe at all but just a place where you can pay a cover charge to play with cats.

So it’s not exactly a surprise to hear that the owners of the mall wanted out. What is a surprise is that, in this era of dead malls, they found a willing buyer — and, even more curious, a buyer who wasn’t simply interested in the land that the mall occupied, but in actually trying to keep the shopping center’s lights on.

See Also: What Is Dead May Never Die: The Valley View Mall Story. // Valley View Mall Somehow Managed To Avoid Total Demolition And Survive Another Year. What Can We Learn From This Relic’s Remarkable Persistence?

But what, pray tell, is Odessa-based businessman Josh Bushman’s plan for revitalizing his $17.3 million cash purchase? Put simply, it’s following to a tee the model of his similarly sized mall out in oil country, down to the name and all. In November, Bushman’s Investment Corporation of America company announced plans to re-brand Vista Ridge as his company’s latest Music City Mall concept, through which music shall supposedly save the mall, much like it has the record stores and churches of early ’90s movies.

Let’s get this out of the way immediately: The music mall a bad idea — and not just because a) a cursory google search returns dozens of articles from the last year alone lamenting the deaths of shopping malls, including an entire website dedicated to the phenomenon, and b) it’s not located in Nashville, as its name seemingly implies.

The mall has plenty of red flags beyond that. Here are four of them.

Looked at objectively, Music City Mall is little more than a cute re-branding concept that allows Bushman to sink some money into his property at cost while earning him a few eye-catching headlines from the local press in the process.

Barring a transformation in a popular ironic venue destination for DFW’s greater DIY music community — not exactly likely given the value implications of a business installing the Ten freakin’ Commandments onto their property — there’s just no way this place becomes the destination it says it plans to become.

Its fate as a tacky, charmless, underpopulated, transparently gimmicky and aging eyesore seems pretty clear. But it’s also a little fitting: Viewed through a certain lens, Vista Ridge’s transformation to Music City Mall rather remarkably represents the death rattle of a long-forgotten industry that’s being edged out of public consciousness by retail conglomerates like Amazon.

Under its new ownership’s guidance, this mall has simply become a forgotten anachronism — with décor to match.