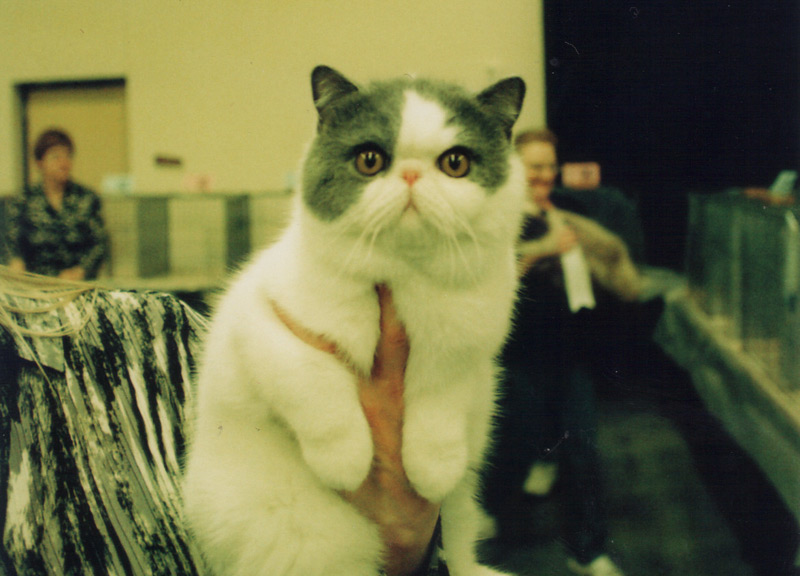 Dallas Might Be Getting Its Own Cat Cafe Soon Enough.

The Internet’s favorite animal is increasingly becoming known as a coffee drinker’s best friend, too.

Since the first cat cafe in Taiwan opened up in 1998, the phenomenon has quickly spread through Asia. But perhaps due to more stringent health codes, the practice of filling one’s coffee shop with a herd of adoptable felines didn’t hit stateside until last fall, when Cat Town Cafe opened in Oakland.

Since then, a handful of other cat cafes have opened up in the U.S., with a dozen or so more slated to open in the coming months. Among those will be Texas’ first such establishment, the Blue Cat Cafe, which is set to open in Austin in September.

And following suit not long after that, we now hear, will be Muffinmeow Café and Cat Lounge, which has its eyes set on Downtown Dallas. According to Eater, any potential opening date is still a ways off, as the owners admit they are still in the early process of drafting a business plan. They anticipate several months’ worth of work to get their plans off the ground.

What the Muffinmeow folks have indicated on their website, though, is that customers would pay for an hour of “cat time” with the cafe’s lazing felines, which would also get them a free coffee, espresso drink or tea. The cats, they also say, will be up for adoption.

As for more info, and to keep up with the cafe’s progress, head over to its official website.