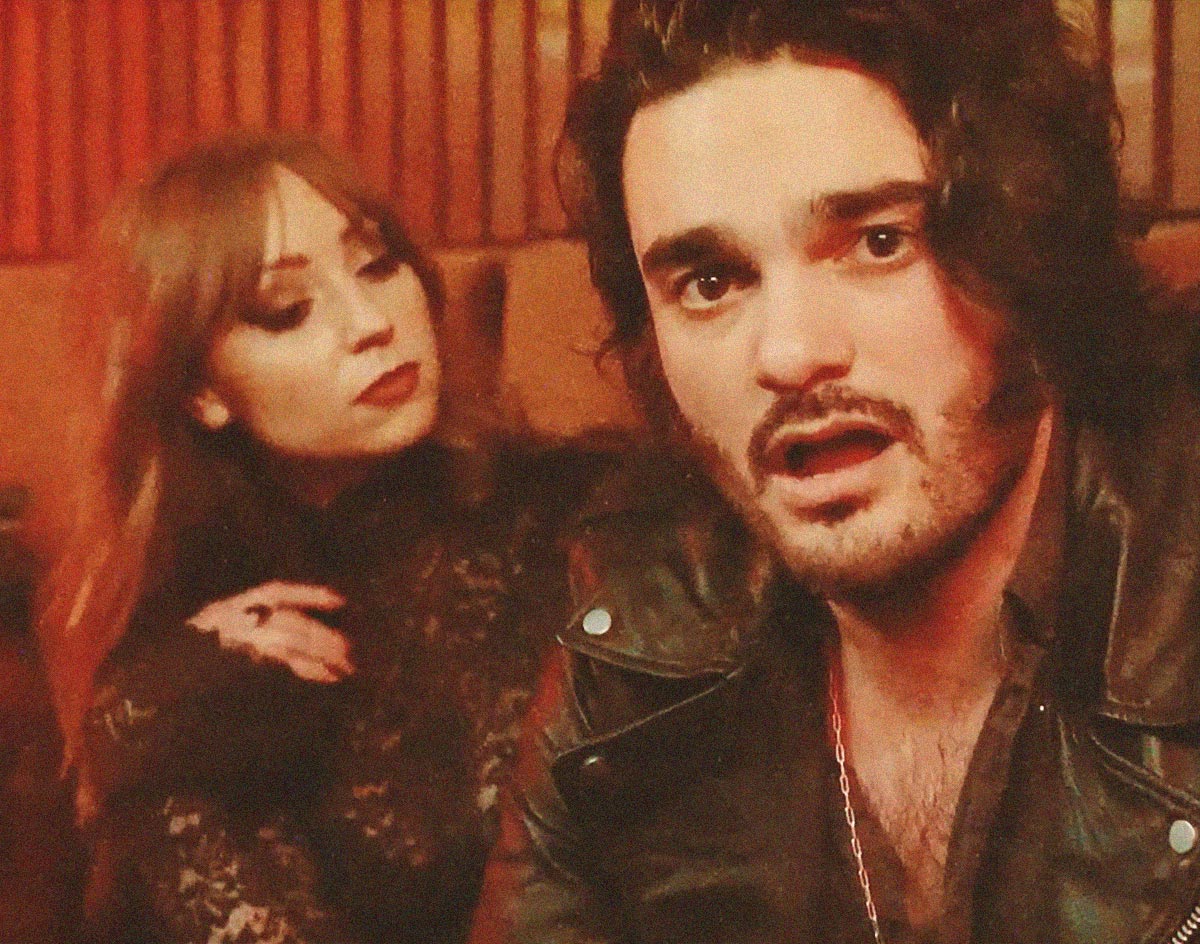 The Fresh-Faced Dallas Rock Band’s Debut Music Video Stands As An Appropriately Boozy Visual For A Single About The Vices We Just Can’t Quit.

The Dirty Shirts — “Gin & Tonic”
RIYL: picking your poison
What else you should know: The Southern elements heard in the upstart Dallas rock band The Dirty Shirts’ sound are bolstered by the backgrounds of the band members themselves, whose origin stories are firmly planted both here in Texas and also in Mississippi.

But, to hear the members themselves tell it, that’s just the part of their aesthetic that can’t be helped.

Founded by singer/guitarist Nick Santa Maria and bassist Cameron Moreland, The Dirty Shirts were initially formed over a shared love for The Strokes and English bands such as The Verve, Oasis and Led Zeppelin. New single “Gin & Tonic” follows suit along those lines, arriving gift-wrapped by a riff from lead guitarist Shane Hudson that seductively slinks around through the song’s larger hazy, cigarette-burned presentation. Rounded out by drummer Sawyer McGee’s hat-heavy hits and backing vocalist Rachel Alley’s echoing coos that follow the main lyrical proceedings, “Gin & Tonic” comes off as appropriately boozy in sound as its name implies.

The second of two Modern Electric Sound Recorders-captured singles dropping in advance of a debut LP set to drop later this year, “Gin & Tonic” may be less dance-oriented than the band’s “Ol’ Chains Romance” introduction from late 2020, but its no less slick in presentation. It’s a track that knows what it aims to be, and hits all the necessary notes to get there.

Whether scoring last call at the bar or last call in a romance, “Gin & Tonic” is a siren song that extols the virtues of the little things that everyone knows are bad but still sometimes end up being just what the doctor ordered.

As Santa Maria sings in the hook about a love interest who feels too much like a vice: “You’re not a bitch but you’re bitching/You’re not a witch, you’re witching/You got it, I want it/Give it to me with a gin and tonic.”

Its catchiness and relatability is only supplemented by the fuzzy, bar-set video paired with it — the band’s first such offering, and a production we’re stoked to exclusively premiere here in this space below.

Anyone else have the hankering for cocktails all of a sudden?