Song Of The Day: The Dirty Shirts – “Ol’ Chains Romance” 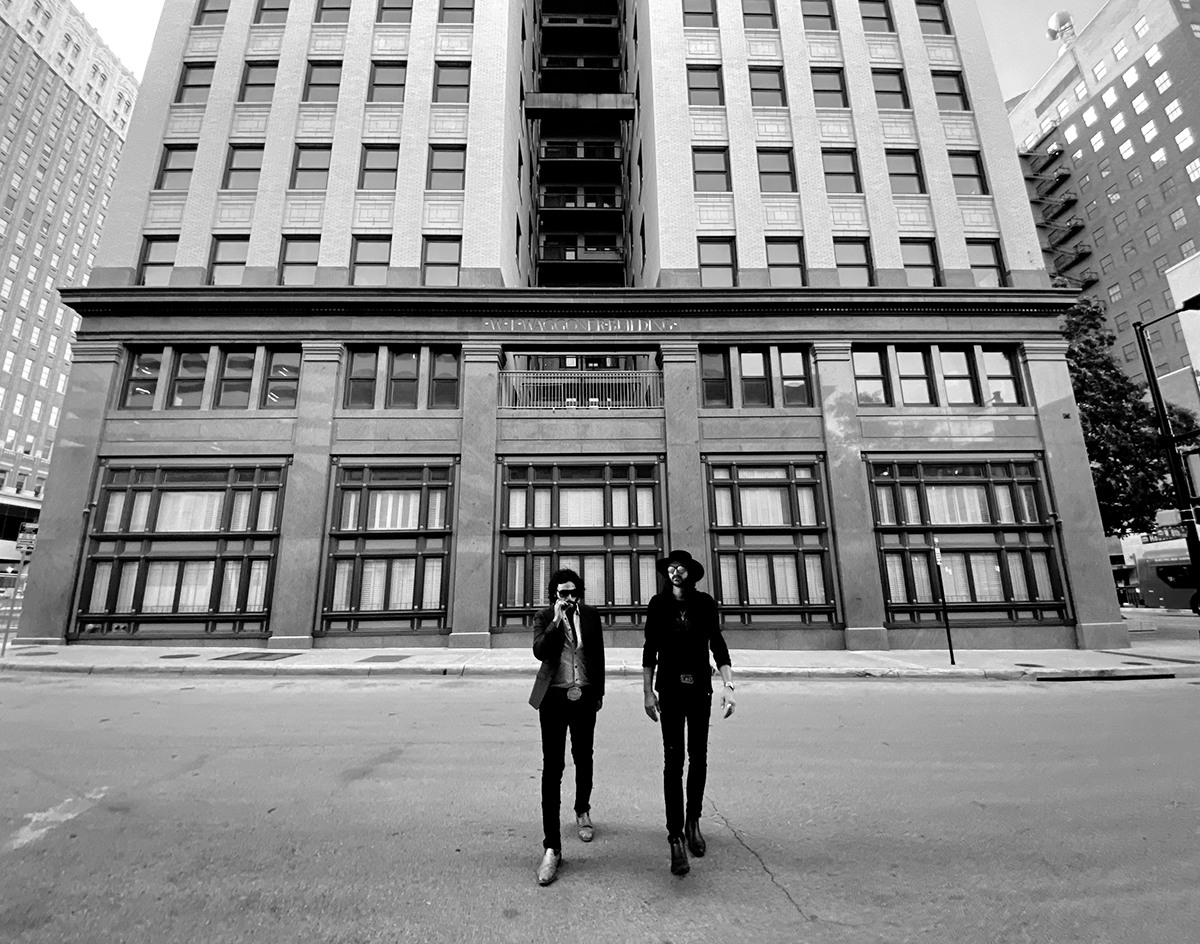 Check Out The Debut Single From A Duo Of Longtime Friends Finally Making The Rock And Roll Music They Always Dreamed Of.

The Dirty Shirts – “Ol’ Chains Romance”
RIYL: Post-genre sounds.
What Else You Should Know: Cameron Moreland and Nick Santa Maria met when they were just kids. Now, each of them are living their childhood dream of being in a rock band with their best friend.

As fate would have it, the Dallas duo first met in Mississippi doing volunteer work. After realizing they shared the same love for early 2000s greats like The Strokes, they built a musical kinship — many bands and years later, and they finally decided to convert it into inspiration.

“This is the culmination of people who have known each other and loved each other for a long time, but it’s also a new beginning,” Moreland says. “It’s new music, with a fresh sound.”

Many bands of today are plagued by jokes of being tribute bands to The Strokes, but “Ol Chains’ Romance” isn’t any indication The Dirty Shirts is among them. The song nods to Americana with southern-tinged riffs while the back half of the chorus pulls from the catchiest of pop-punk melodies. It’s recognizable enough to feel slightly nostalgic while holding its own.

“I’m proud of all the records I made, but it didn’t sound like the stuff I grew up with,” Moreland says. “It would be a shame to never pay homage to the music we loved.”

“This is our opportunity to take the reins, and really own our sound,” Santa Maria says.